“Simple Logos are the Best” – Logo Design Lessons from Siegel+Gale

Always valuable to hear the sage words: “Simple Logo Designs are the Best”, and other thoughts, from experienced graphic designers such as Siegel+Gale.

Especially when it comes to the accumulative wisdom of designing logo designs and brand identities. For me there is never enough I can glean, pick, sort and digest when it comes to advice and lessons on logo design; always more to learn. Complacency is professional suicide, especially as a freelance logo designer.

FastCoDesign has a great feature on: “4 Lessons On Great Logo Design From Siegel+Gale“, where they have spoken with Brian Rafferty, global director of research insights at Siegel+Gale.

They ask him questions like: “what makes logos memorable, and why logo backlash is often not as big a deal as it first appears.”, which is particularly of note in the wake of Medium’s new logo design.

From FastCoDesign: Simplicity is what sticks in people’s minds now,” he says. Globally, participants in Siegel+Gale’s study said the most memorable famous logos belonged to Nike, Apple, McDonald’s, and Coca-Cola. All of these logo designs are fairly simple: either an unadorned geometric symbol, or a straightforward, font-based wordmark.”

All of these are huge brands, but Rafferty says that even if participants didn’t recognize a brand, the simpler ones proved most memorable. Participants of the study were shown an assortment of about 100 logo designs, and asked if they recognized them.

Then, at the end of the test, they were asked to identify the logo designs they had seen earlier from a pool of ones they hadn’t been shown. Across the board, the simplest logo designs always proved the most memorable. 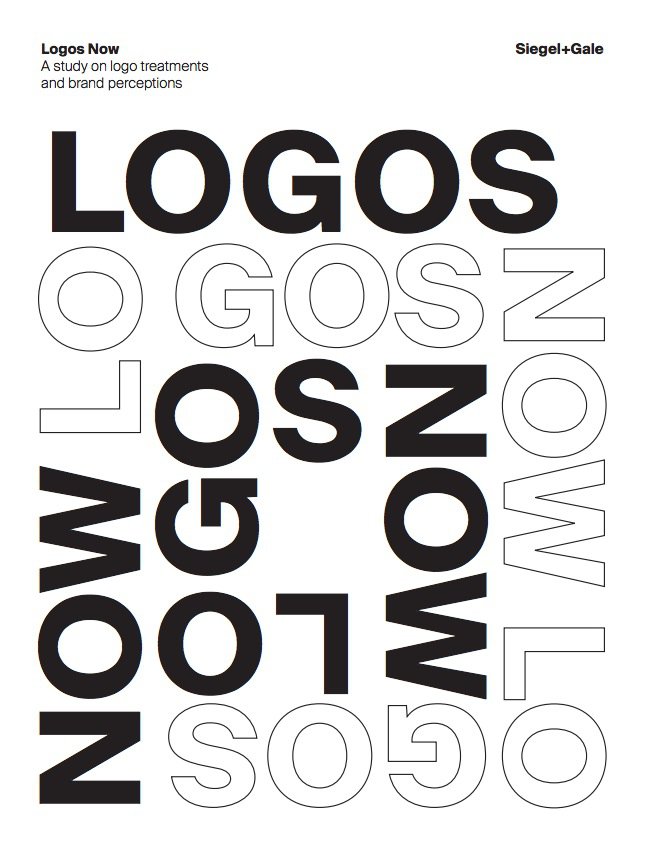 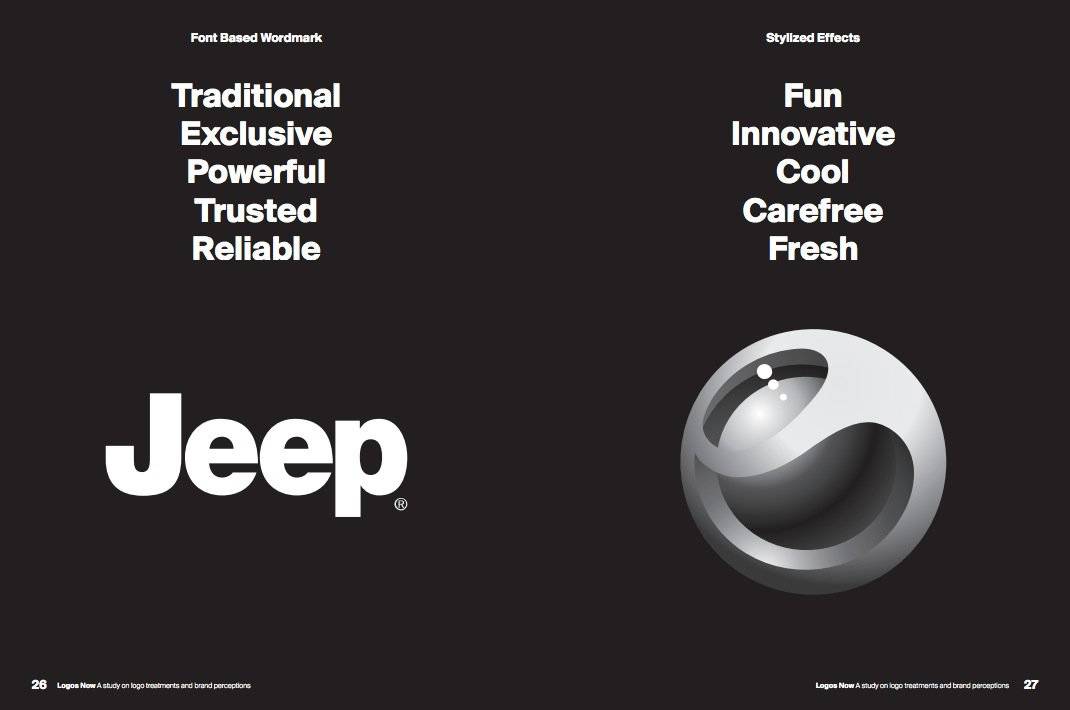 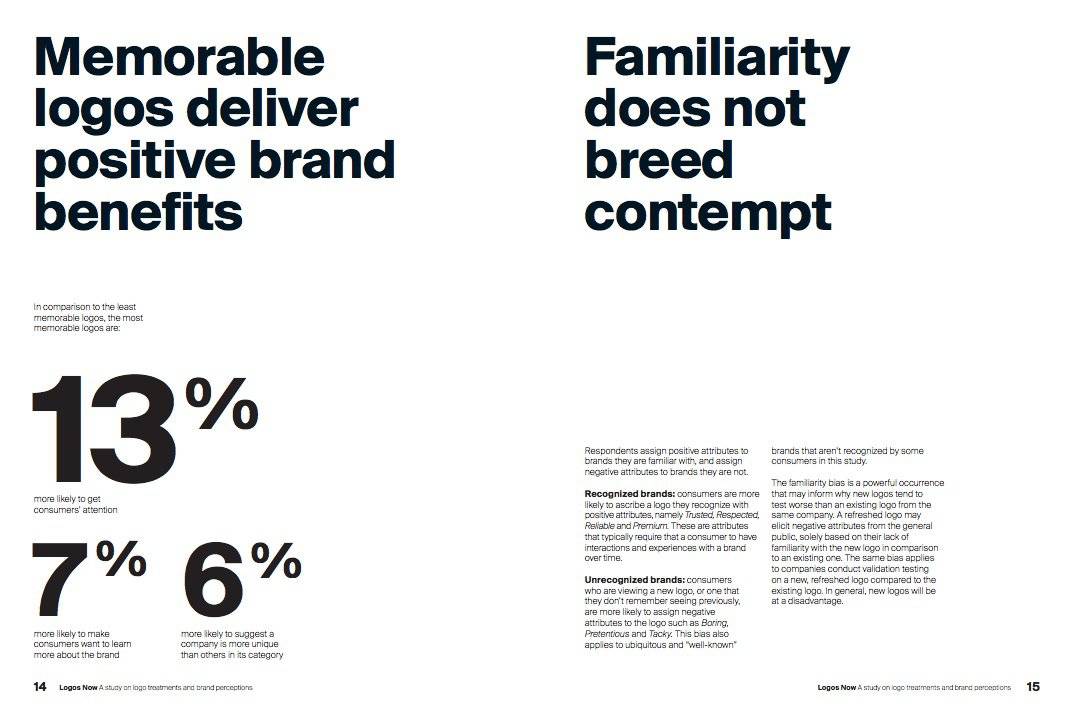 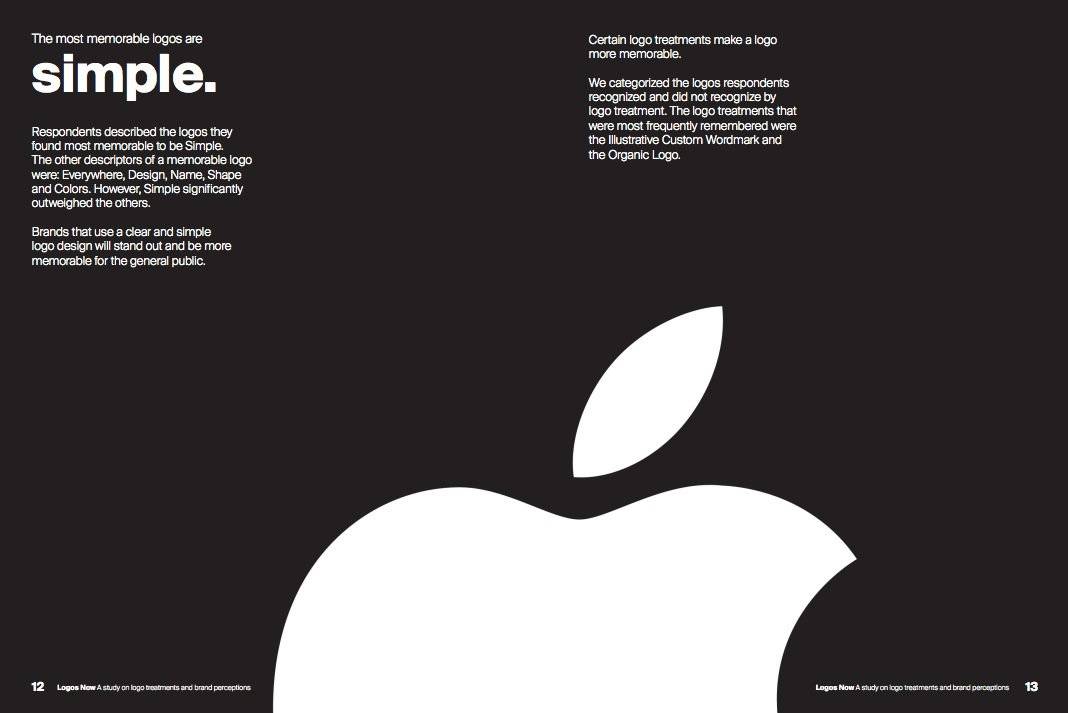 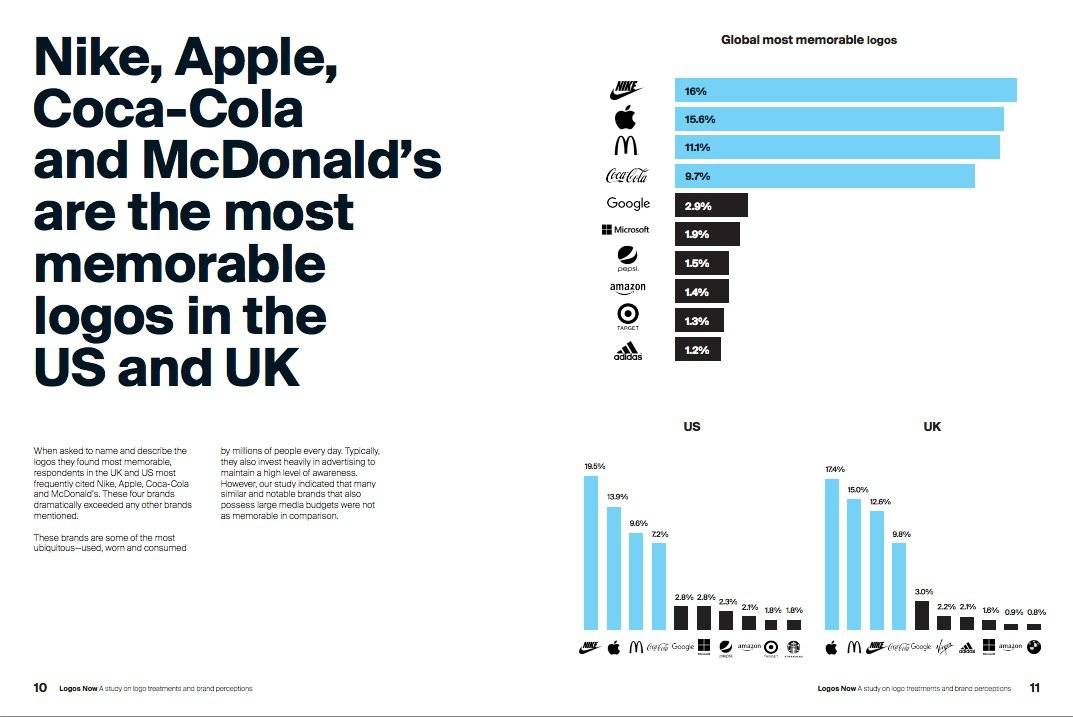 Wikipedia: Siegel+Gale is a brand strategy, design and experience firm [1] founded in 1969 by Alan Siegel and Robert Gale. David Srere and Howard Belk act as Co-CEOs. Siegel+Gale is a part of the Brand Consulting Group, a division of Omnicom Group (NYSE-OMC).[2] The firm is headquartered in New York City with offices in Los Angeles, San Francisco, London, Dubai, Shanghai, and Tokyo.[3] It serves a wide range of corporate, non-profit, and government clients.

Its corporate tagline is “Simple is smart.” [4]

Siegel+Gale was founded in 1969 by Alan Siegel, an advertising, public relations and design-trained executive, and Robert Gale, a designer. The company was first operated out of Siegel’s apartment in New York City. Gale sold his share of the firm in 1974. In 1988, the company became a wholly owned subsidiary of Saatchi & Saatchi, the global brand advertising and marketing firm. After 10 years, Siegel+Gale organized an employee buy-back of the firm in association with a venture capital firm and Fleet Bank (now owned by Bank of America, Inc.). In 2003, the firm was acquired by the large marketing and communications company, Omnicom Group Inc.[5]