I know the Sony Playstation 1 Logo Design Ideas and Concepts isn’t exactly breaking news, as it’s been floating around for a while, but it’s always nice to get a refresher.

I came across it again by accident the other, and I do like looking at all unused concepts for any branding project, then comparing them to the chosen one.

As a freelance logo designer, it’s generally always heartening to see another designers/studios early logo concepts, as they are rarely works-of-art when compared to the final logo design.

I’m always looking back at my early logo design concepts, and often laughing and/or crying, at how awful they are.

Some of these early Sony Playstation 1 designs are interesting to say the least, but the whole process of exploring these early ideas generally leads you to potential fame and glory.

Also check out the: Meaning Behind the Sony Vaio Logo

Here is what the Sony PS1 was supposed to look like before Sony took it on without Nintendo. 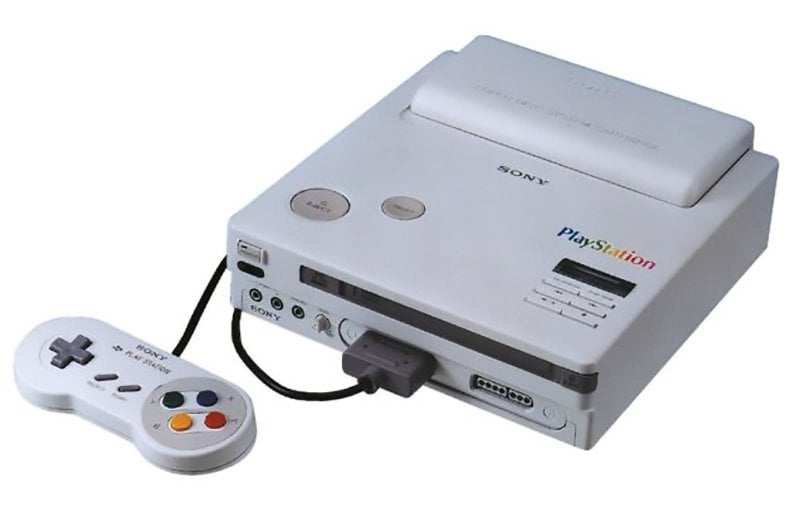 Wikipedia: PlayStation (Japanese: プレイステーション Hepburn: Pureisutēshon, officially abbreviated as PS) is a video gaming brand that consists of four home video game consoles, as well as a media center, an online service, a line of controllers, two handhelds and a phone, as well as multiple magazines. The brand is produced by Sony Interactive Entertainment, a division of Sony, with the first console releasing as the PlayStation in Japan released in December 1994, and worldwide the following year.[1]