The logo mark, which is formed from the MW initials, is working really well as a supporting brand graphic, and has a lot more uses planned in further planned development of the brand assets.

Other brand assets to work on, such as the branding of: uniform & pit overalls, car wraps, various signage & sponsorship, and marketing assets. 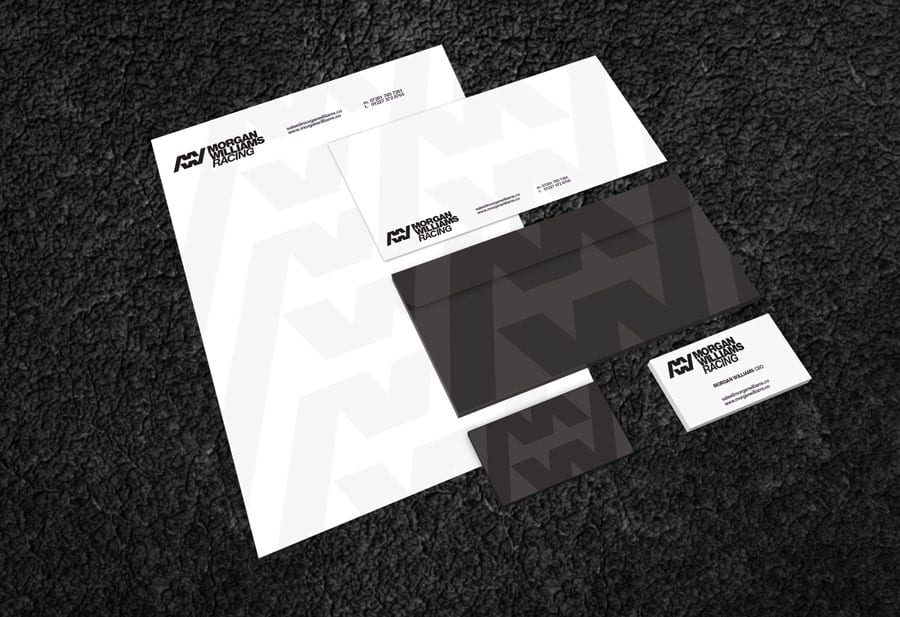 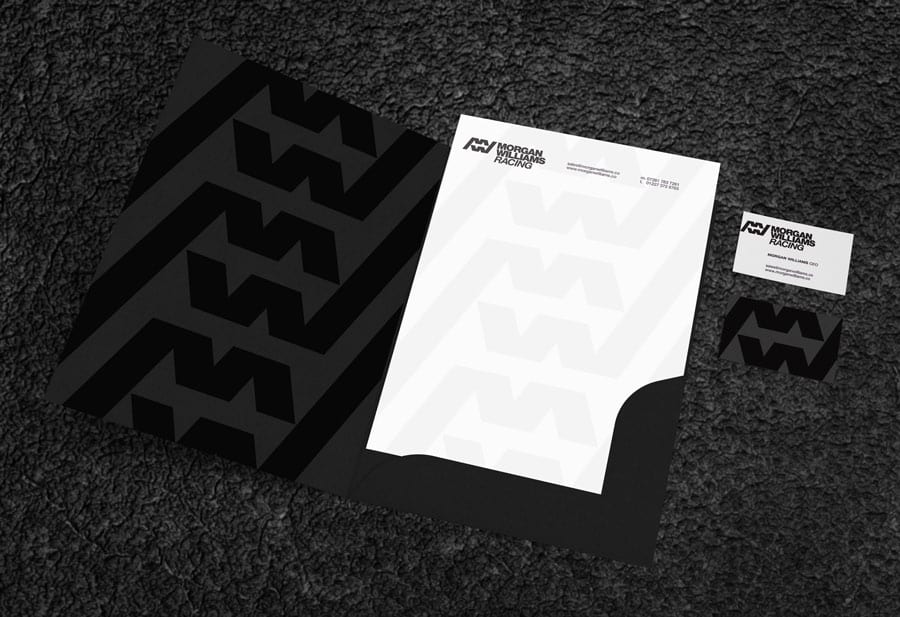 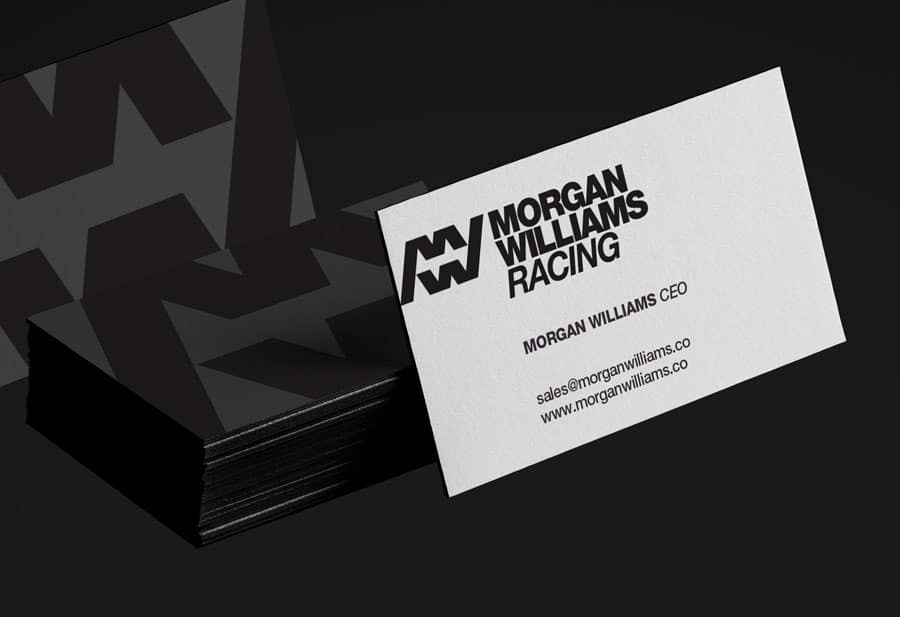 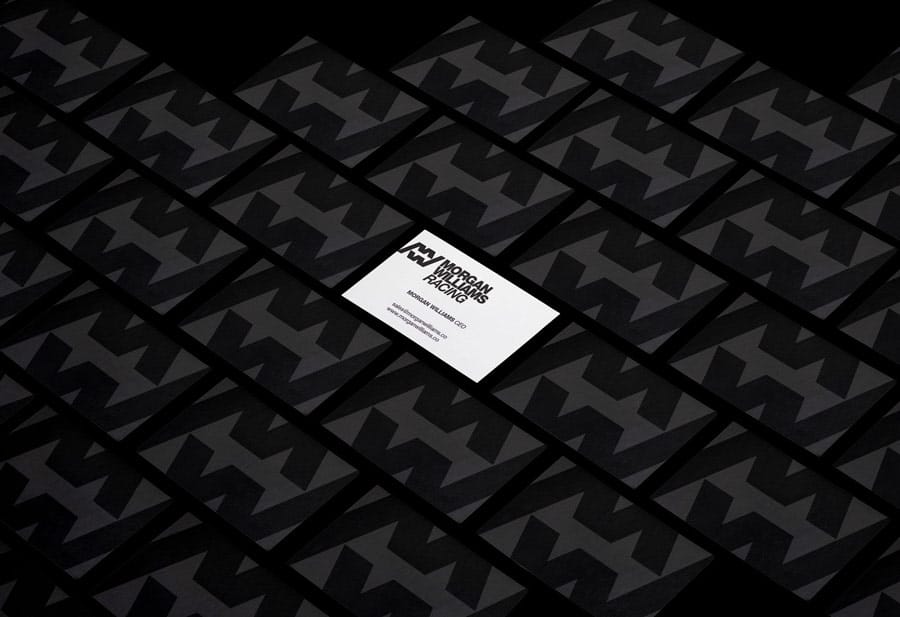 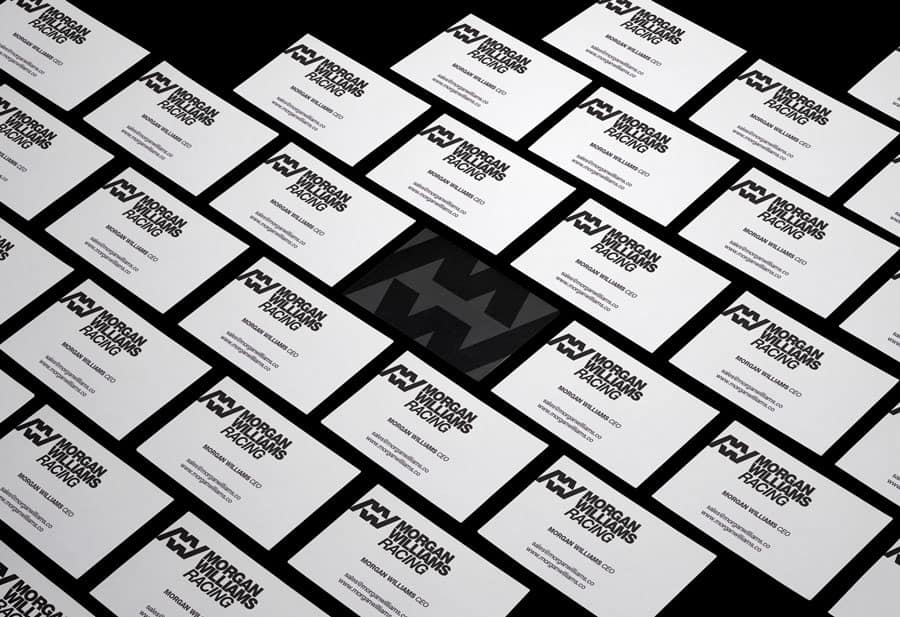 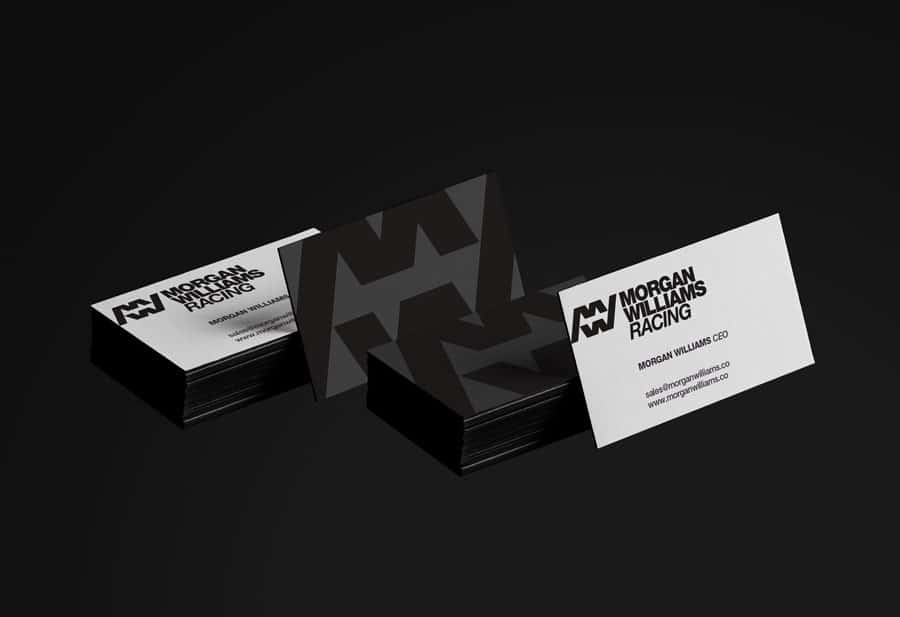 Wikipedia: Formula racing is any of several forms of open-wheeled single-seater motorsport road racing. The origin of the term lies in the nomenclature that was adopted by the FIA for all of its post-World War II single-seater regulations, or formulae. The best known of these formulae are Formula One, Formula Two, Formula Three and Formula Four. Common usage of “formula racing” encompasses other single-seater series, including the GP2 Series, which replaced Formula 3000 (which had itself been the effective replacement for Formula Two).

Categories such as Formula Three and FIA Formula 2 Championship are described as feeder formulae, which refers to their position below Formula One on the career ladder of single-seater motor racing. There are two primary forms of racing formula: the open formula that allows a choice of chassis or engines and the control or “spec” formula that relies on a single supplier for chassis and engines. Formula Three is an example of an open formula, while Formula BMW is a control formula. There are also some exceptions on these two forms like Formula Ford where there is an open chassis formula but a restricted single brand engine formula.