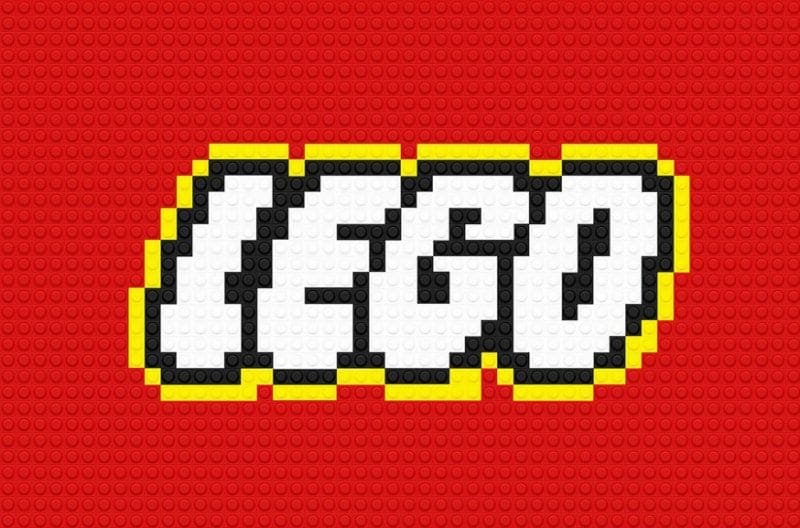 Lego Brands: As Kamil Piatkowski explains, in his own words: “Each of us has a brand that has always accompanied him and without which life can not exist. For me as a child was the Lego company, and over the years these brands appeared more and more.

That’s why I came up with the idea to present them in the style of the first beloved brand – each of them is constructed with Lego blocks. Presented are 10 logos that influenced in some way in my life. For many of you, these brands are equally close.”

Clearly these are not actually made with Lego bricks (See also: The Original Lego Brick Patent (Filed 1958) by Ole Kirk Christiansen), which is a slight disappointment, as that would have been too cool to see: I fear probably not even remotely possible…

What I do see, if you remove the ‘lego circle shapes’, is more of an 8-bit bitmapped style of logo, which is still very cool. 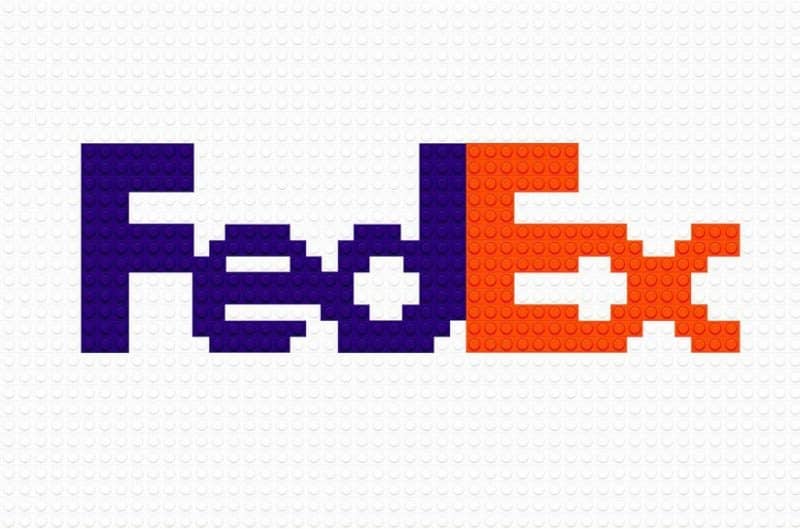 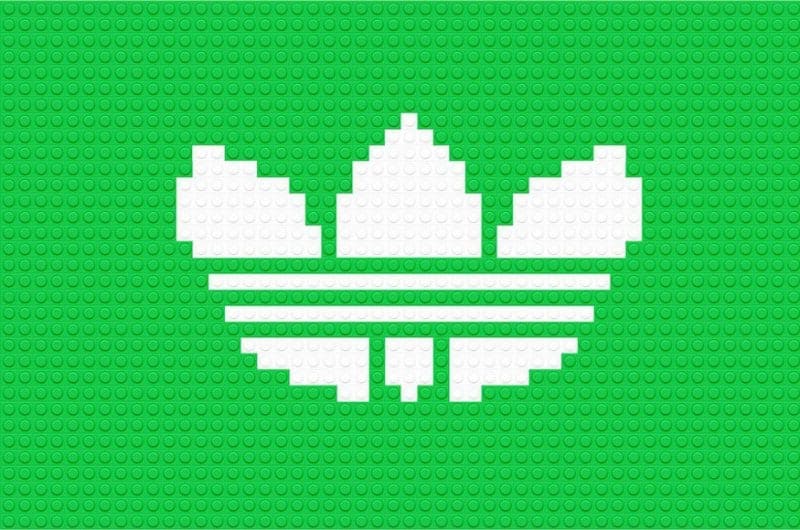 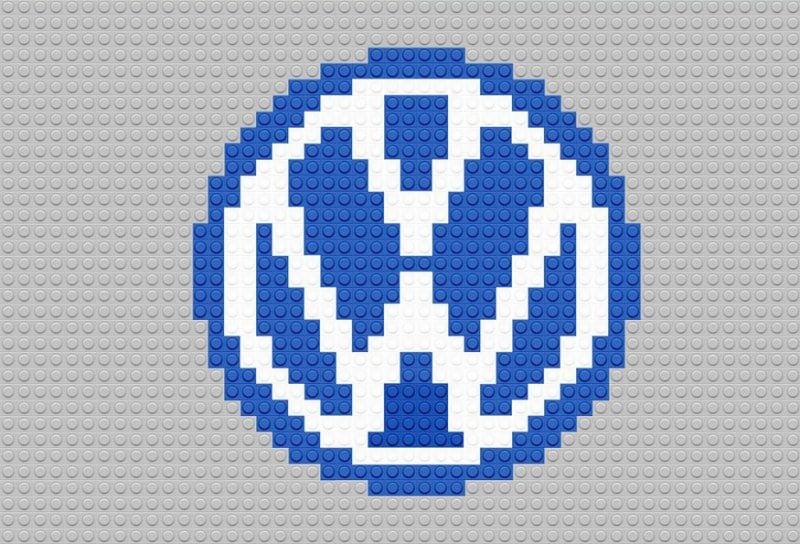 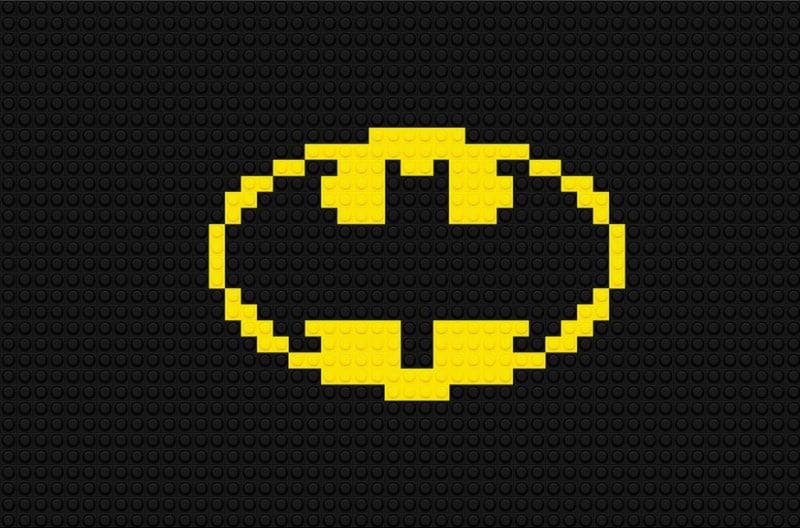 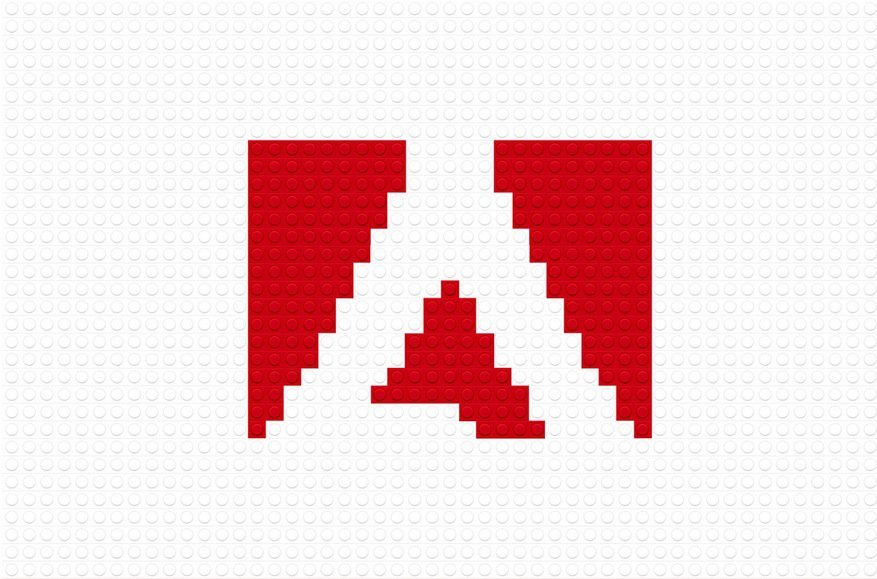 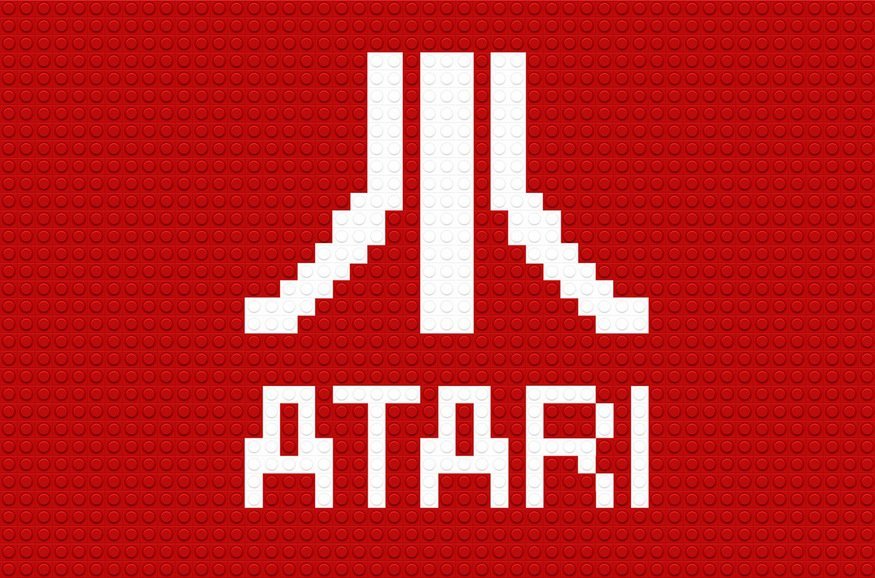 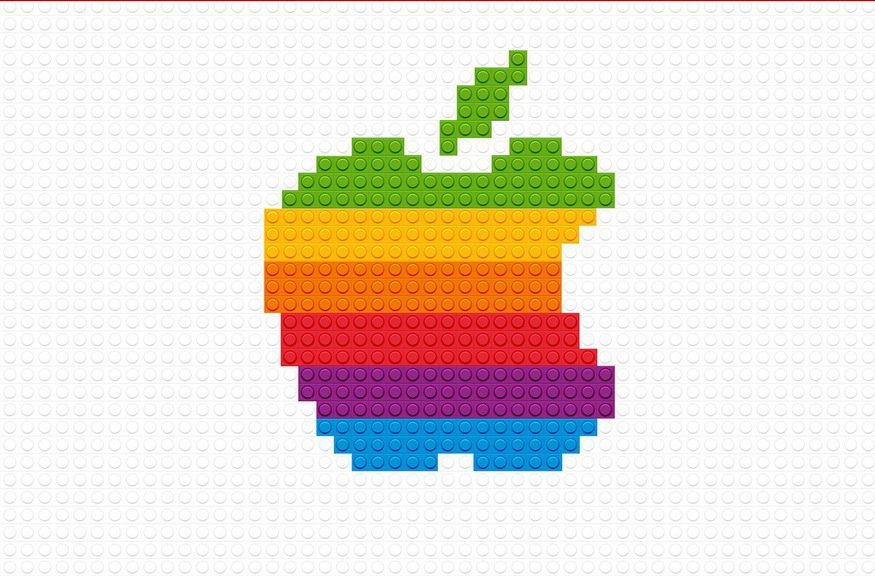 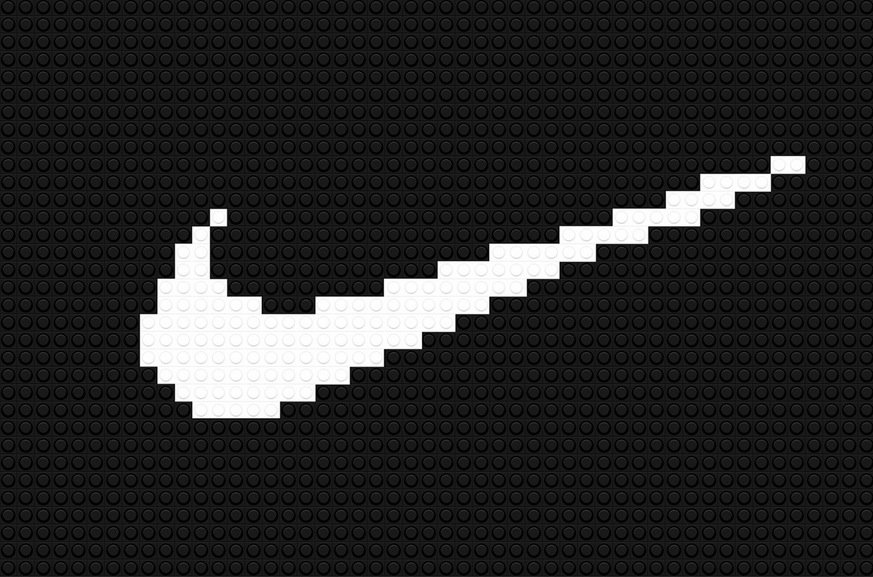 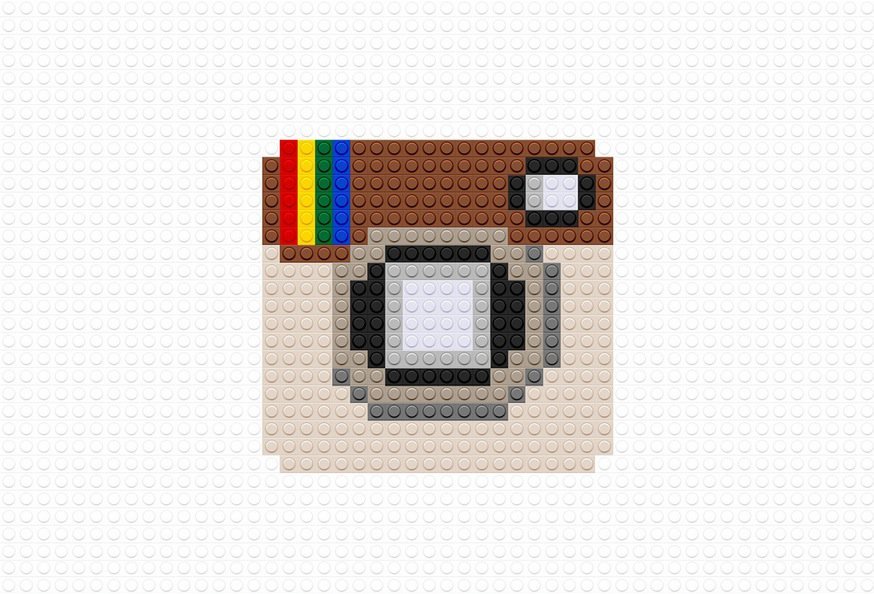 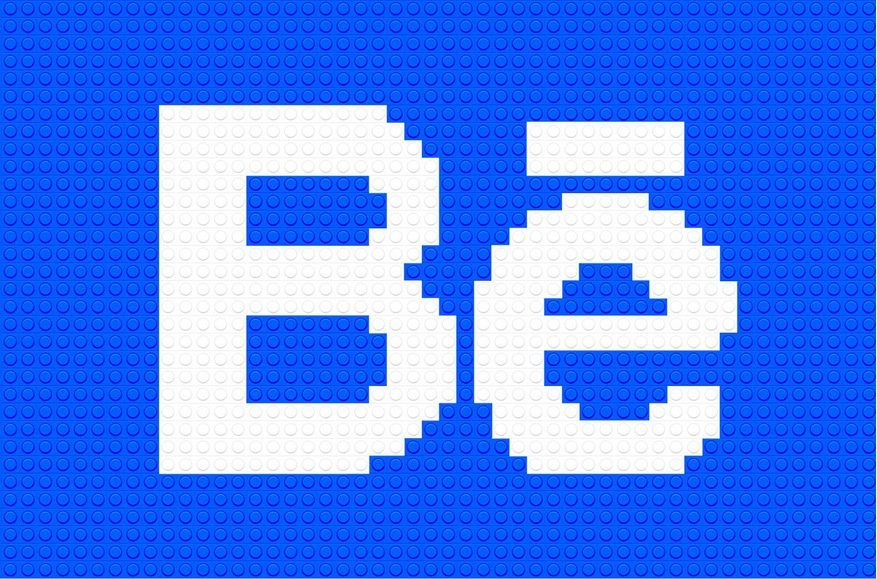 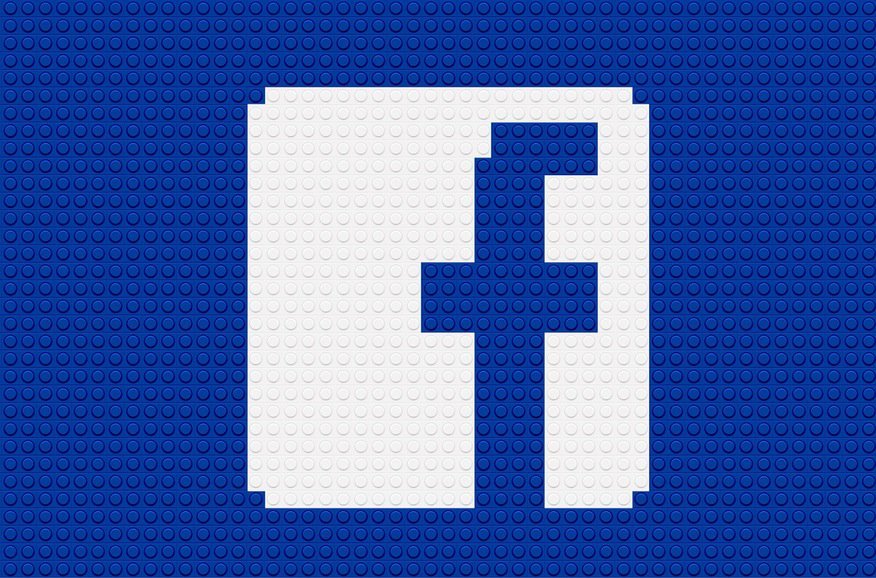 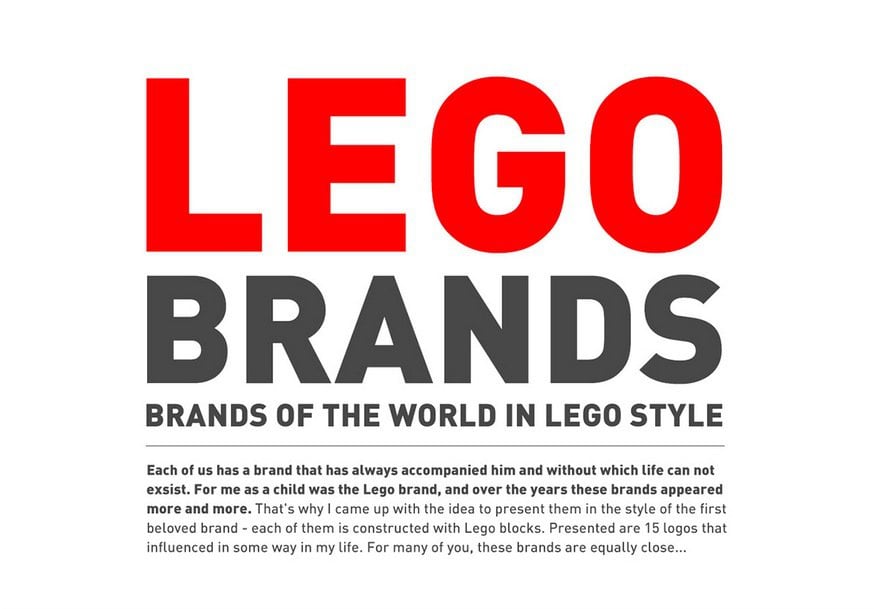 Incidentally, one of my favourite logo design projects, Pure Storage, did have their logo created in Lego, which you can see below. 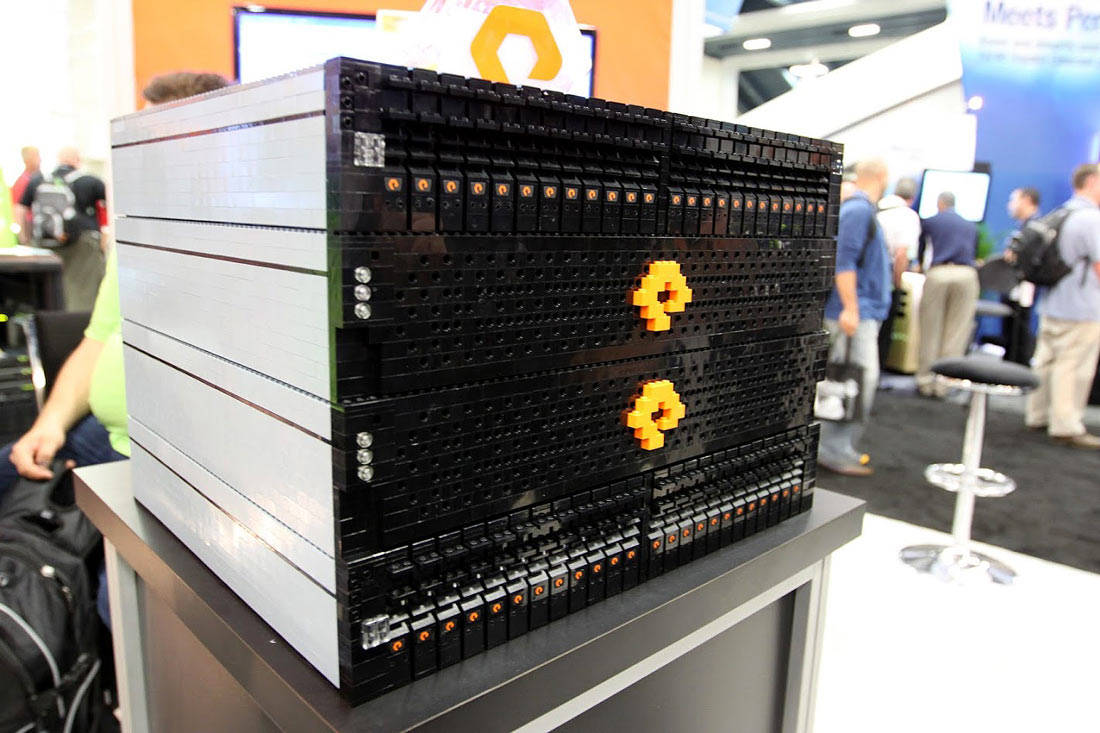