This has to be one of the most inspiring, and visually compelling, brand logo studies I’ve ever seen. This is truly some astonishing ‘creative’ work, not to mention the reasoning behind it all.

Urge you to list Andrei’s Behance project page, and look at some of the other images he’s uploaded, that look at each of these in closer detail.

FastCompanyDesign: “For some, these decaying logos seem like a reminder of how current internet behemoths like Google and Facebook are destined to fail. But according to the author behind the images, Romanian CGI artist Andrei Lacatusu, they aren’t a metaphor for these corporations specifically–but our minds. Lacatusu told me over email that his intention was not to state that these companies will eventually fall, but to symbolize “the decay of society itself.” Every age has its own form of decadence, he says, and social platforms are today’s scourge.”

If the above images of the leading Social Media giants in their decaying state didn’t impress you, then just take a look at the close-up’s that Andrei has created for each of the brands.

It’s honestly just mindblowingly breathtaking… I know we can get over used to seeing ultra realistic digital design, but when you really stop and take a good look at these images, it really does impress on you the talent some people have, like Andrei. 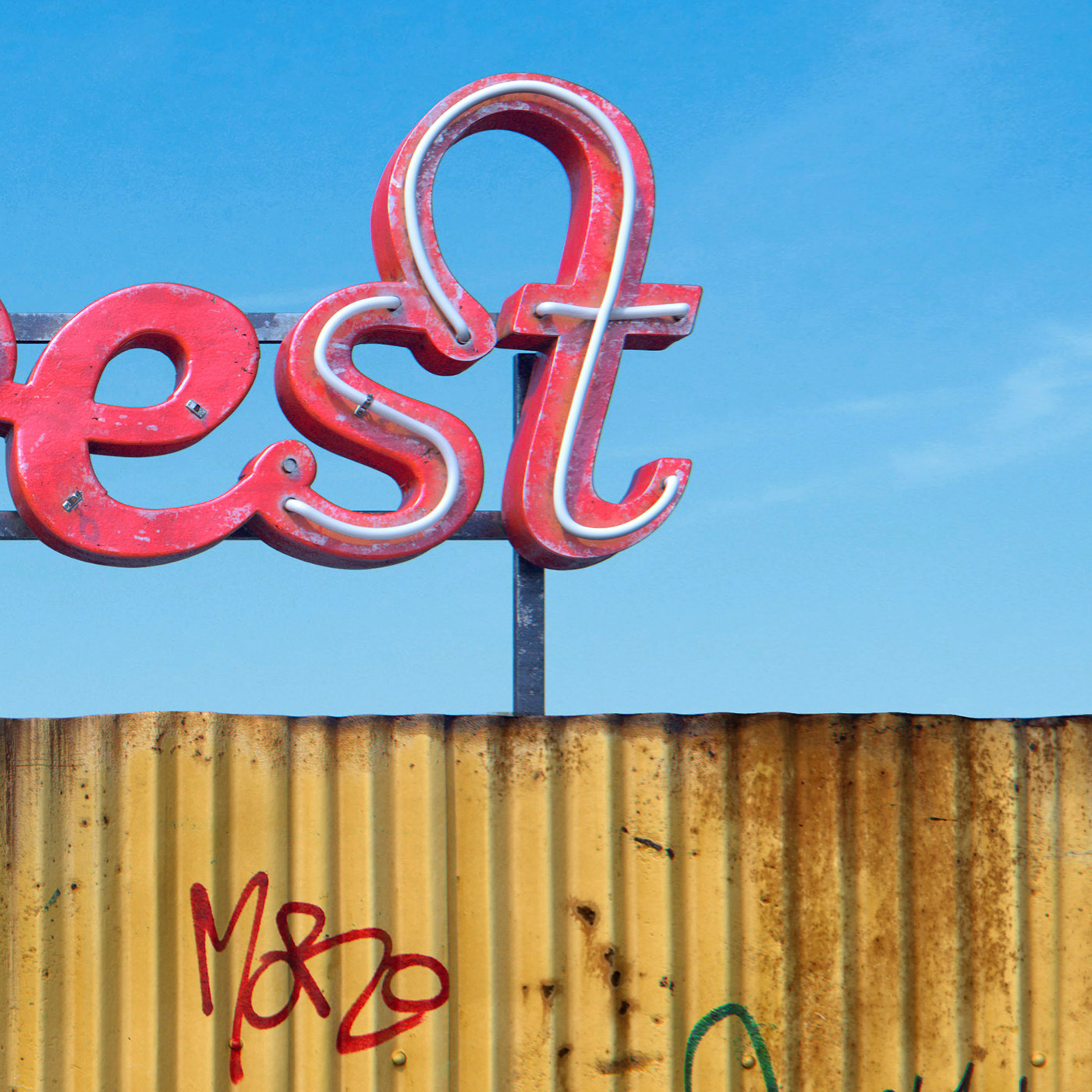 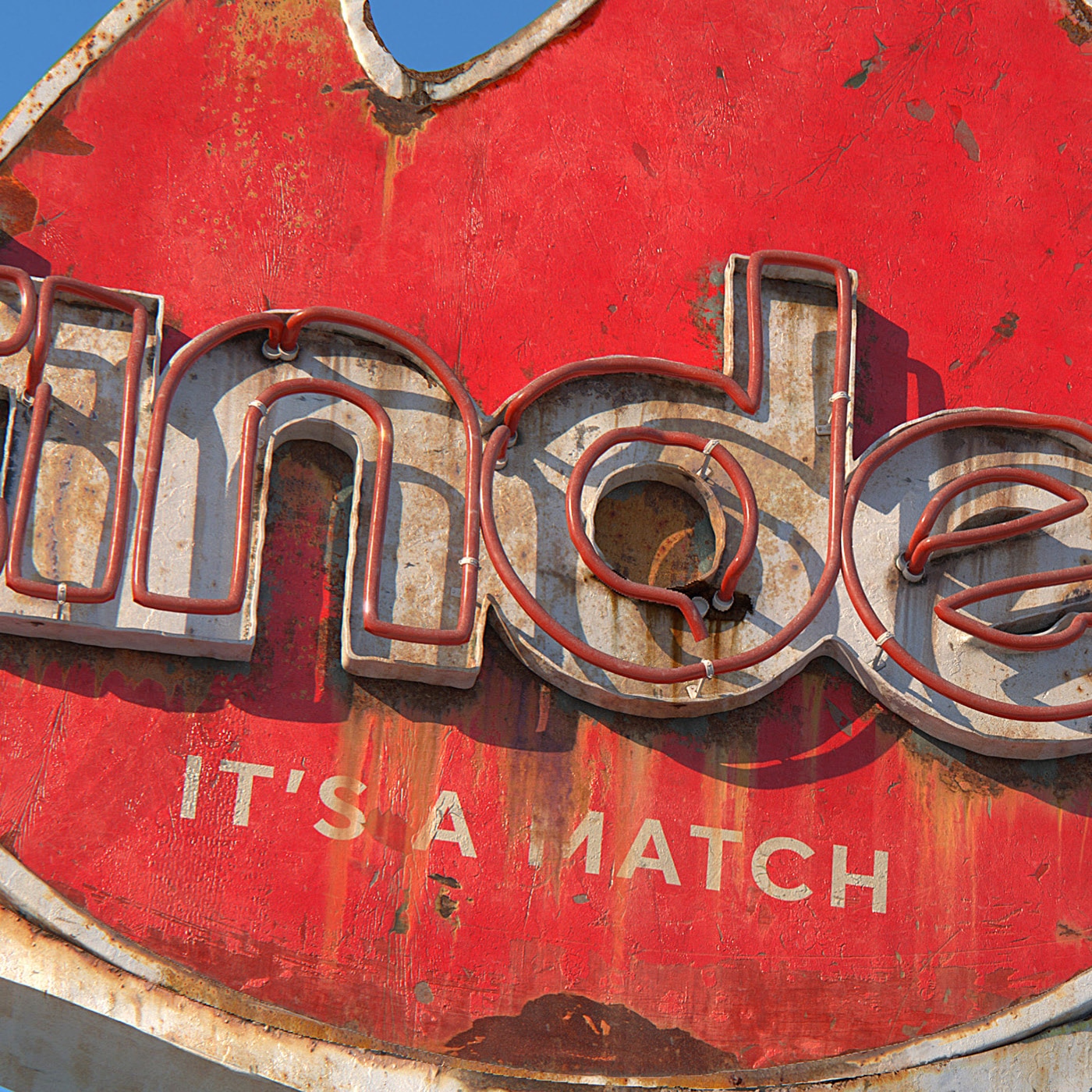 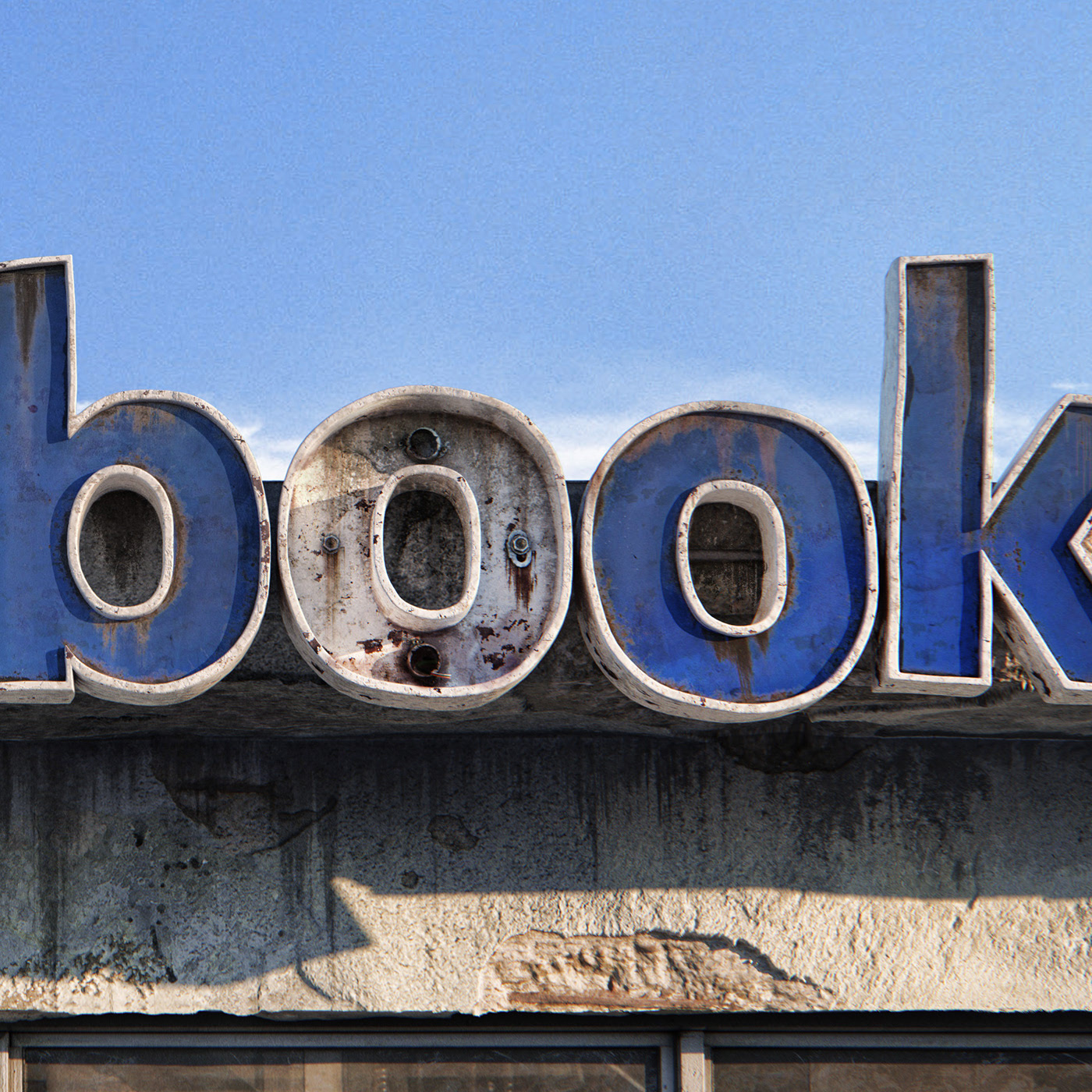 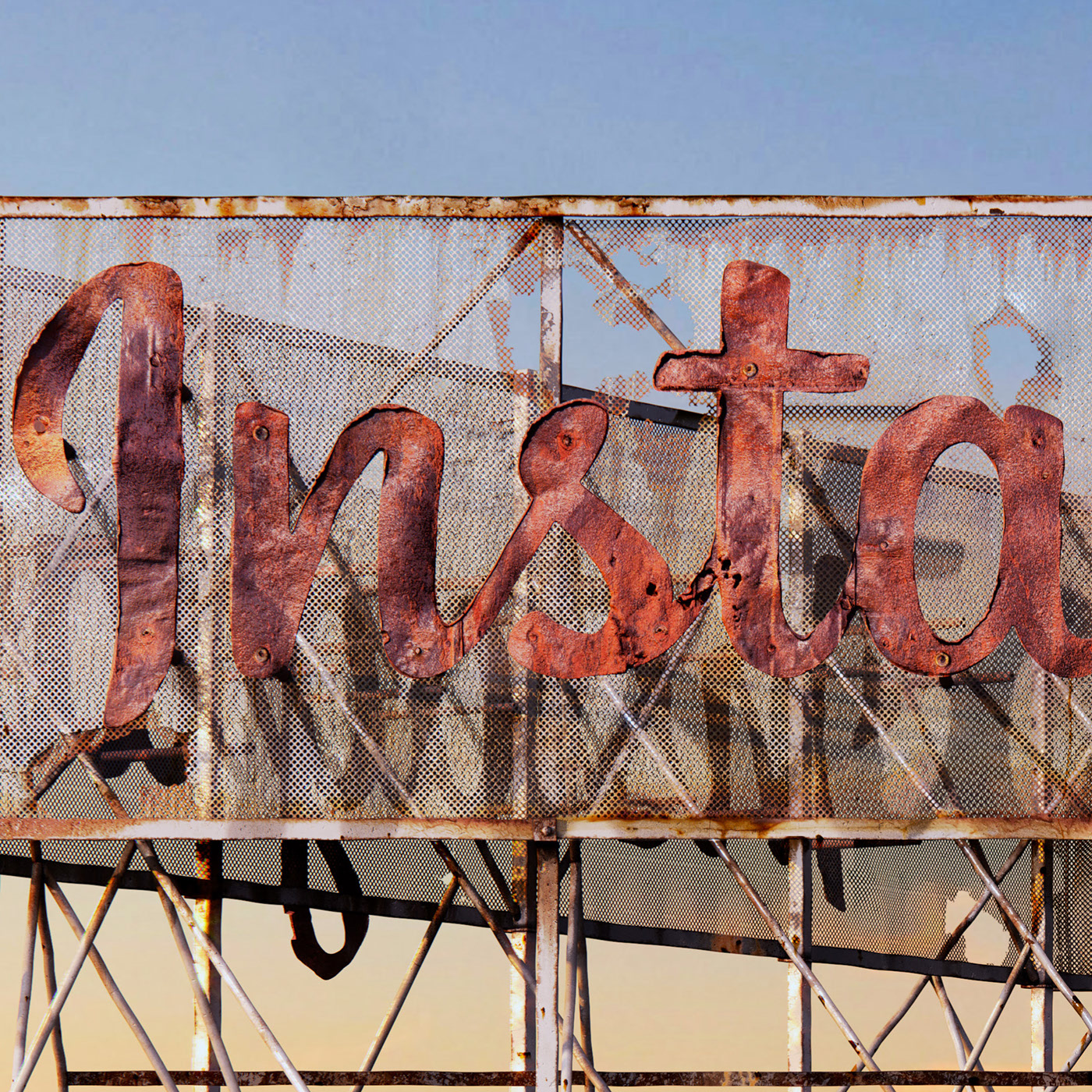