So this is a BIG thing. Someone unknown has created this epic map of Japan with strategically placed brand logos of each major Japanese company. It seems the map was designed in 2013, and I found it via Reddit which was linked to RonnieRocket.com 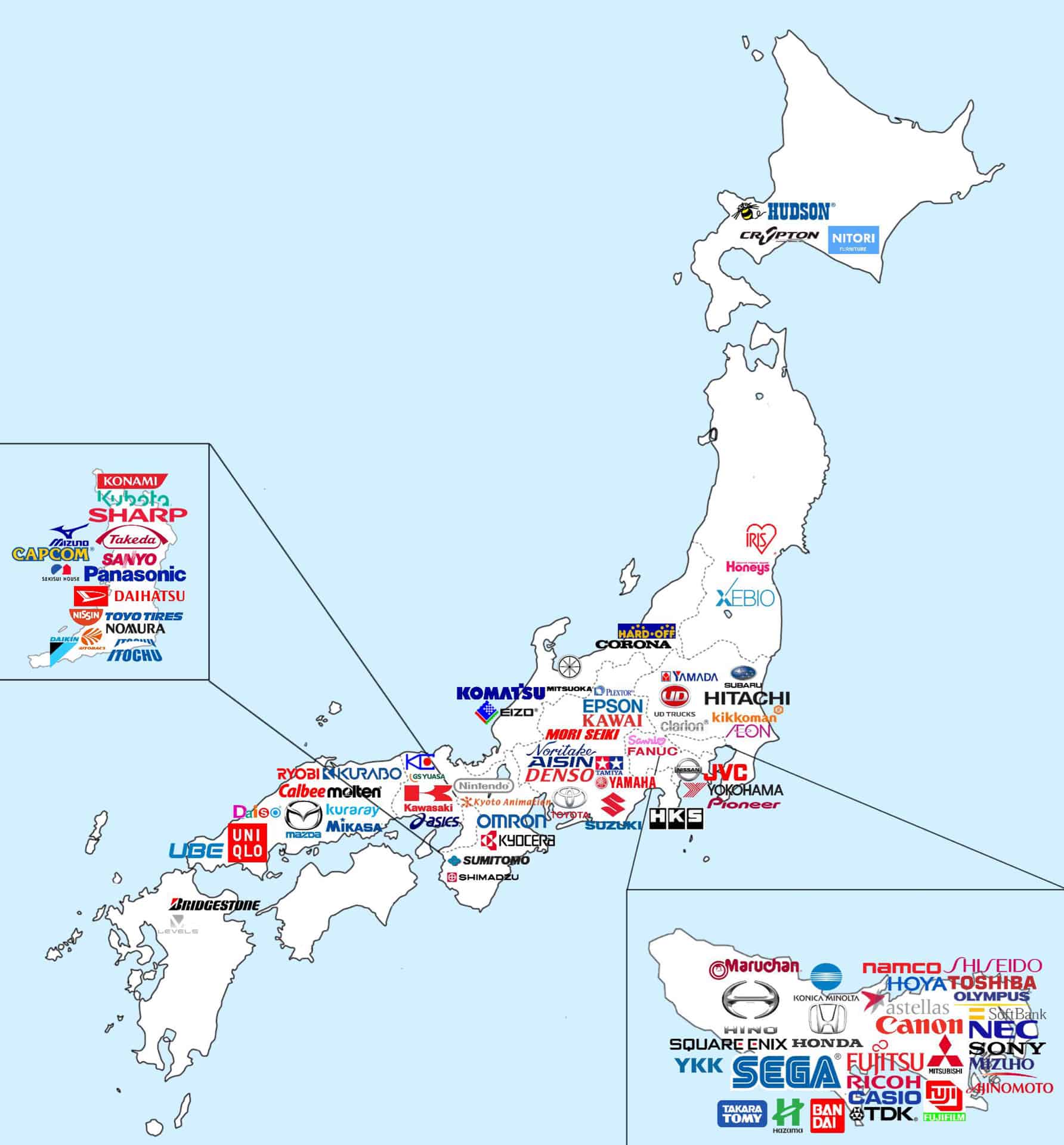