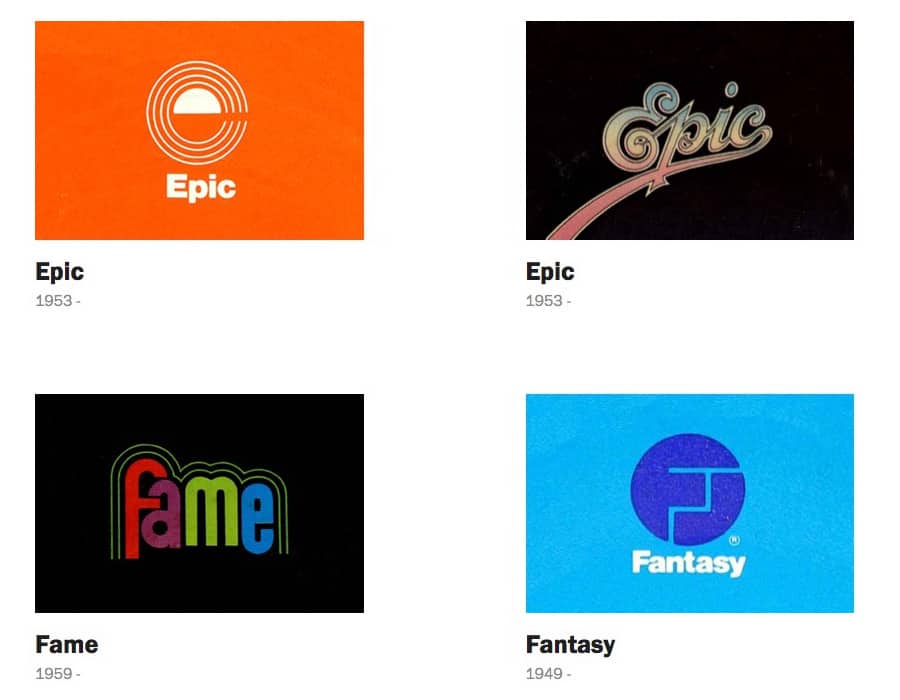 Quite a few of these are familiar, but I’d certainly say the majority are not!

I’ve just picked out a handful to post here, so please do head over to Reagan’s website and view the entire collection for your self.

From Reagan’s own words:

“This was a beast of a post to put together. In my other logo posts, I was dealing with hundreds of brands. With record labels, it’s in the thousands. If you include indie and foreign labels, I feel like I could have spent the next few years trying to track down and organize all the label logos out there. Halfway through, I almost decided to split it up by either decade or genre, but it was just too daunting.

So after tons of browsing (thanks 45cat!), I’ve managed to curate what I think is the cream of the crop. I’ve mostly stuck to the major labels, with some off-beat stuff mixed in. As with most logo collections I’ve put together, the oldies (and nostalgia) rule the day. If there’s a great one I missed, hit me up on twitter and let me know about it. Enjoy!” 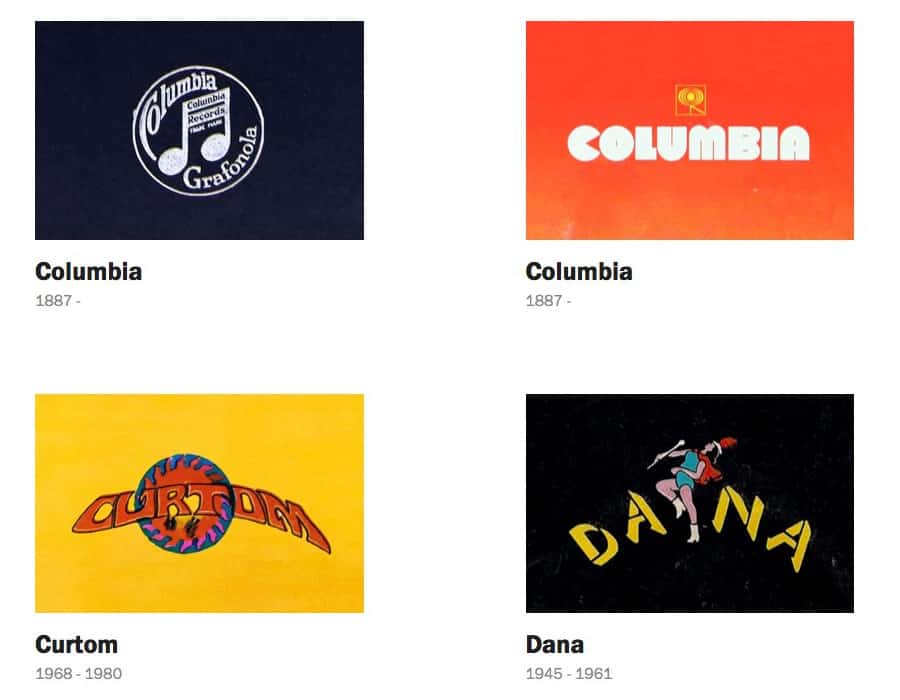 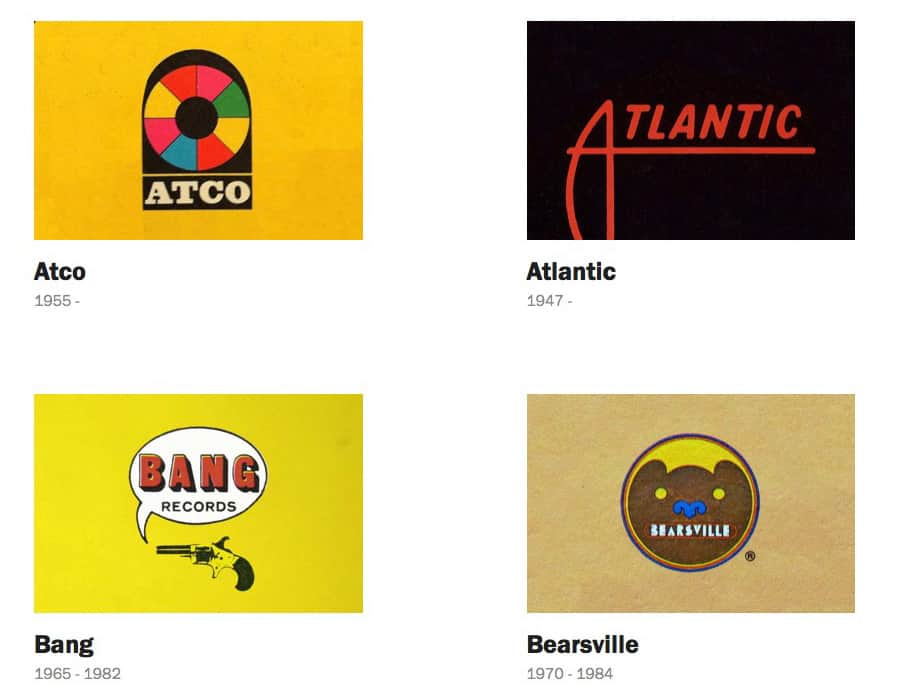 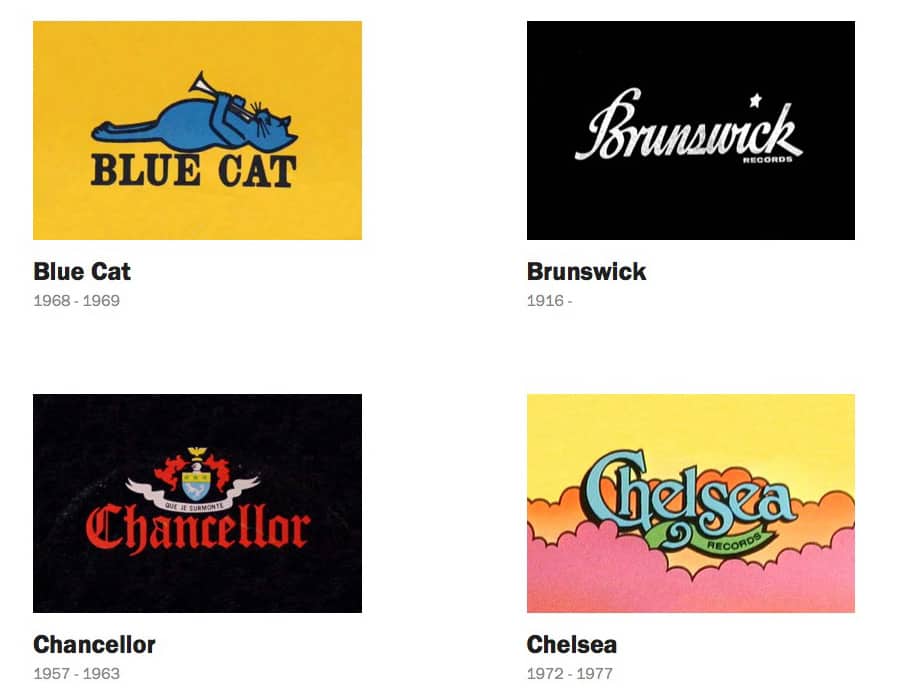 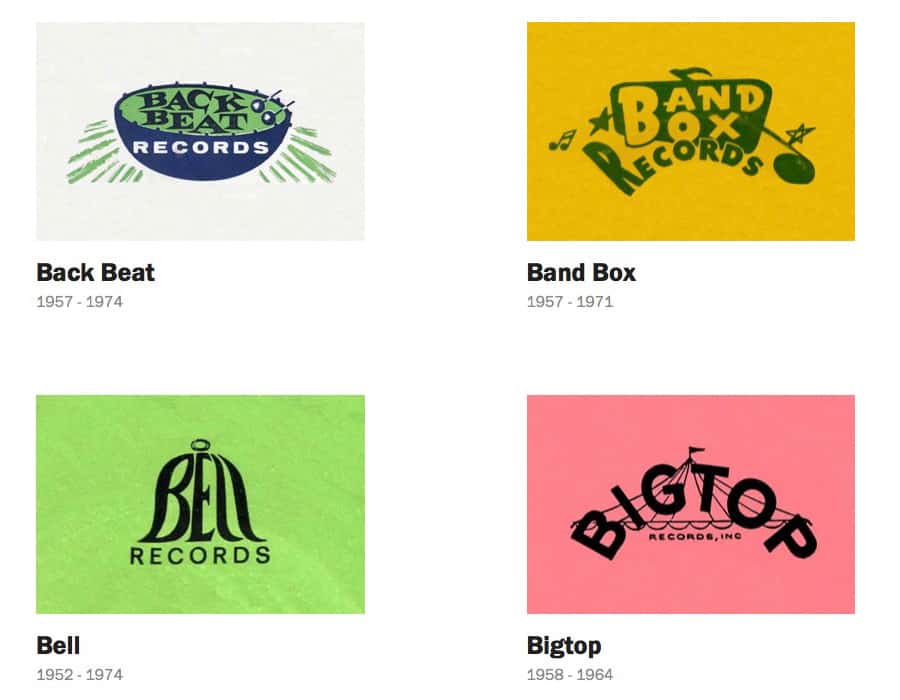 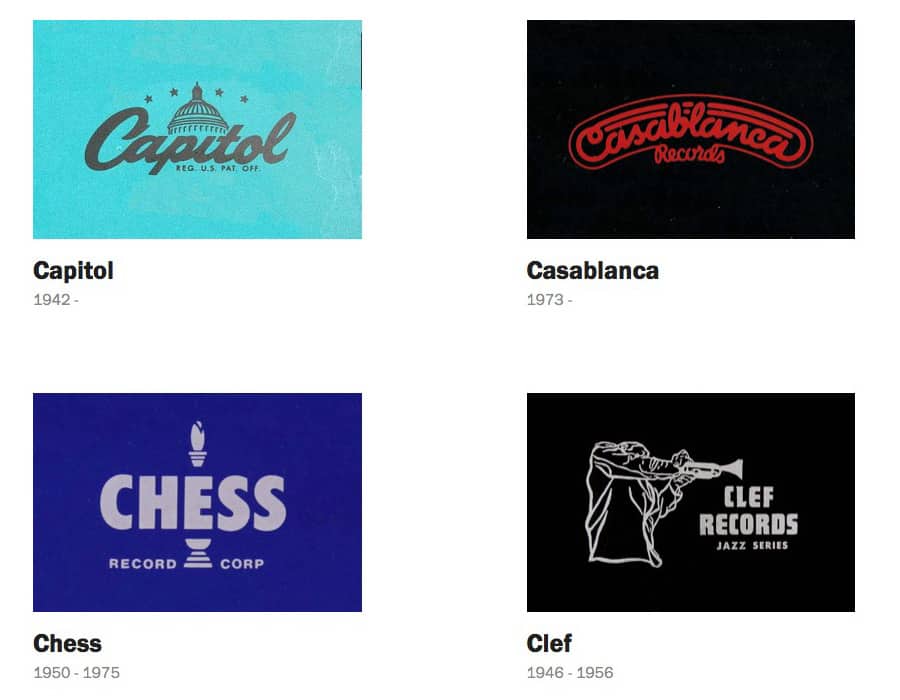 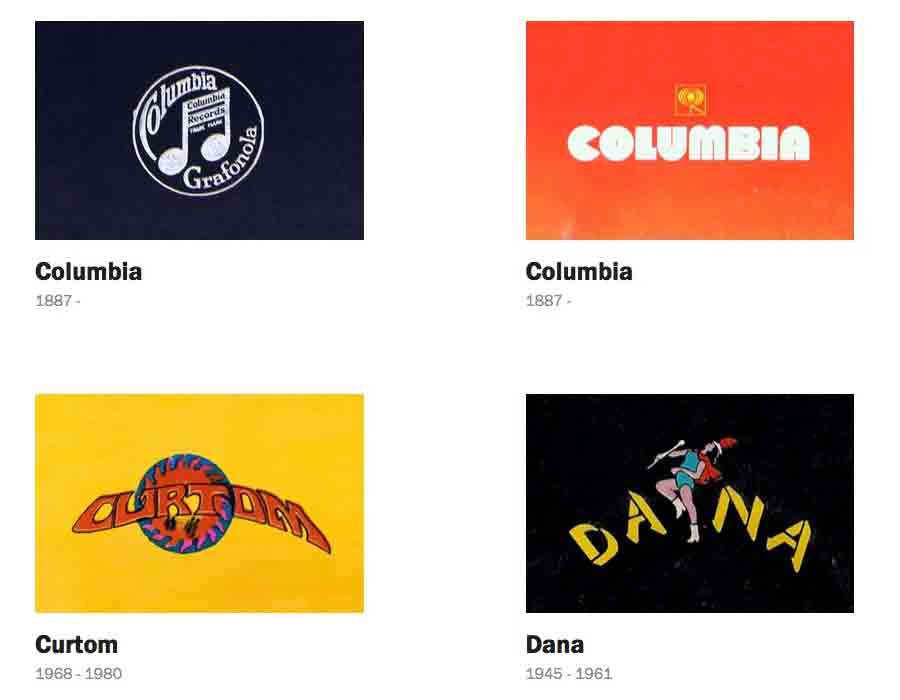