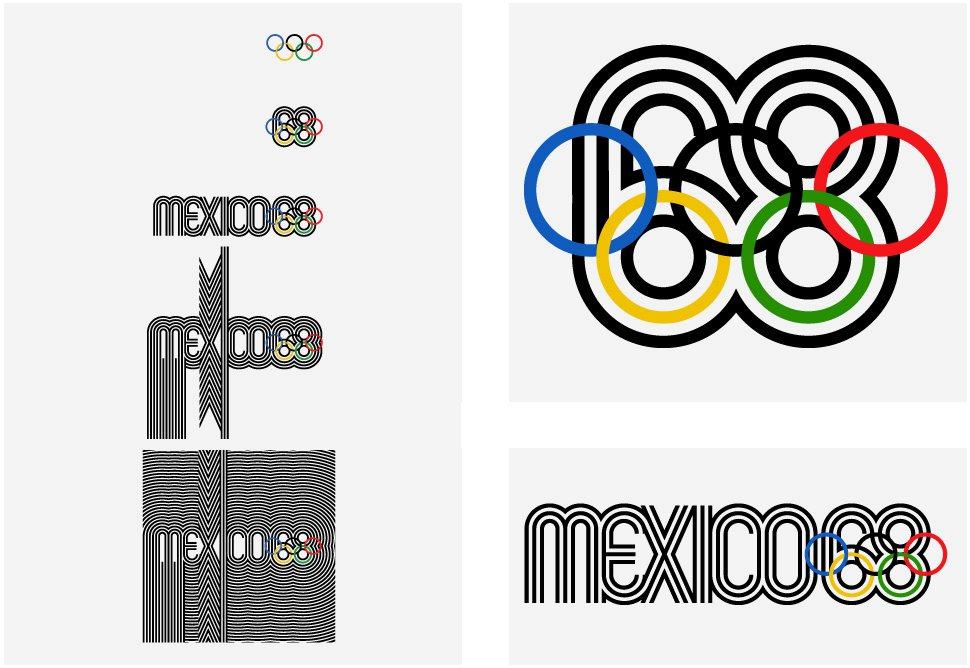 If you are looking for a pretty complete run-through of the 1968 Mexico Olympics logo and graphic system guidelines, then this is a pretty decent place to start.

Found a huge article over on Graphic Ambient that contains image-after-image of the Olympic logo and graphic system in real-world scenarios, as well as more deconstructed style logo images.

Lance Wyman was the main creative genius behind the 1968 Mexico Olympics Logotype as well as setting the tone for the rest of the Olympic identity:

The Mexico 1968 logotype, based on traditional forms from Mexican culture (above) as well as being 60’s Op-art kinetic typography, set the tone for the entire graphics system.

From Graphic Ambient: The starting point was the mandatory five-ring logo that identifies the modern Olympic Games. It was the realisation that the geometry of the five rings could be expanded to generate the number ’68′, the year of the games and with the addition of the word ‘Mexico’ the logotype was created. 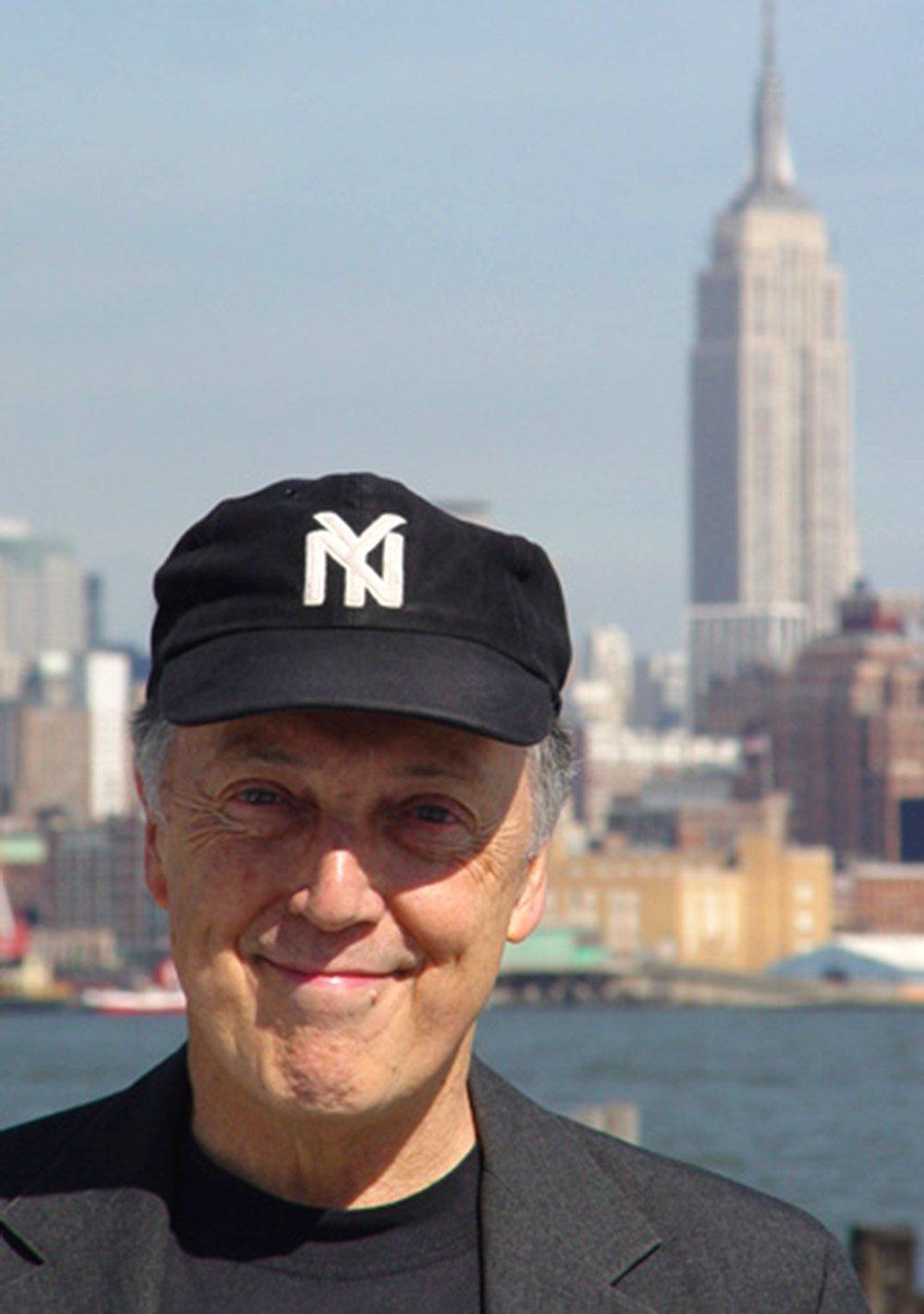 Lance Wyman: “In 1966 I went to Mexico City with Peter Murdoch to participate in a competition to design the graphics for the 1968 Mexico Olympic Games. It was the beginning of an adventure that has continued to influence my work and my life.

The Mexico68 logotype that I designed was instrumental in winning the competition. The resulting design program, a multidimensional integration of logos, typography and color, developed to communicate to a multilingual audience, was cited by Philip Meggs in the book “A History of Graphic Design” as “…one of the most successful in the evolution of visual identification…” The lessons from this program have been a constant guide to my work.” 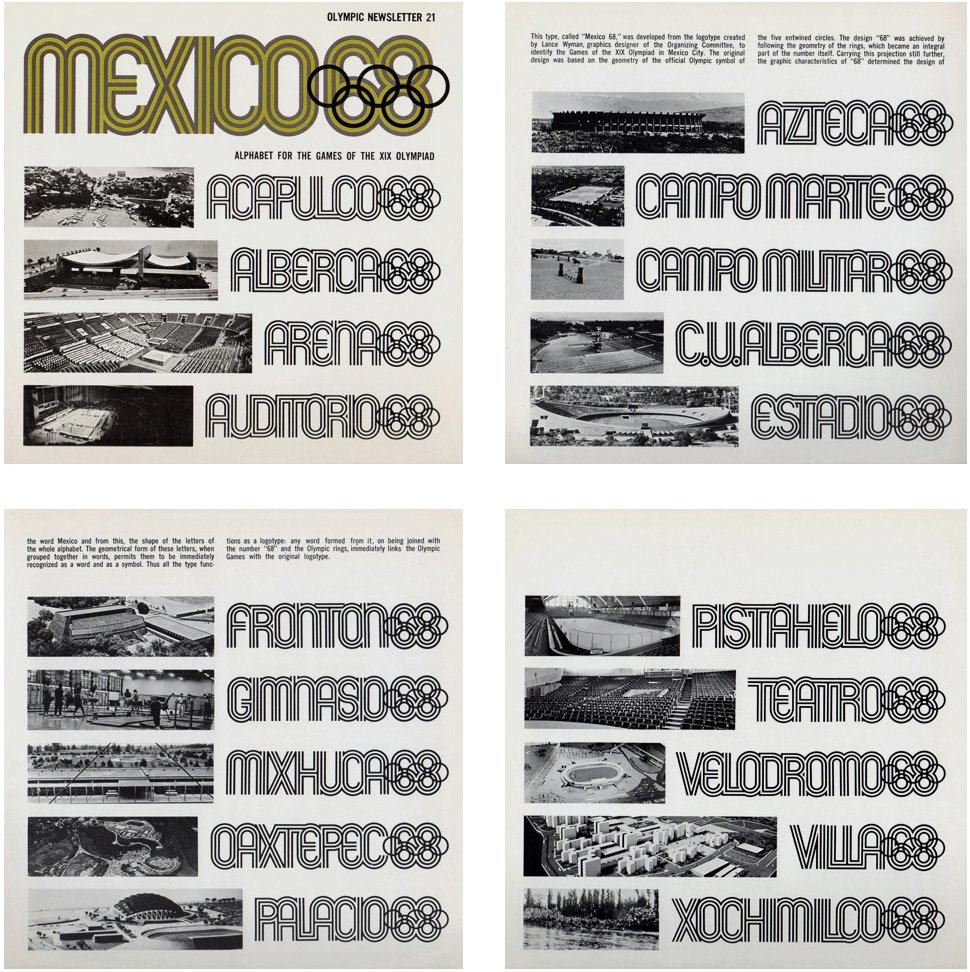 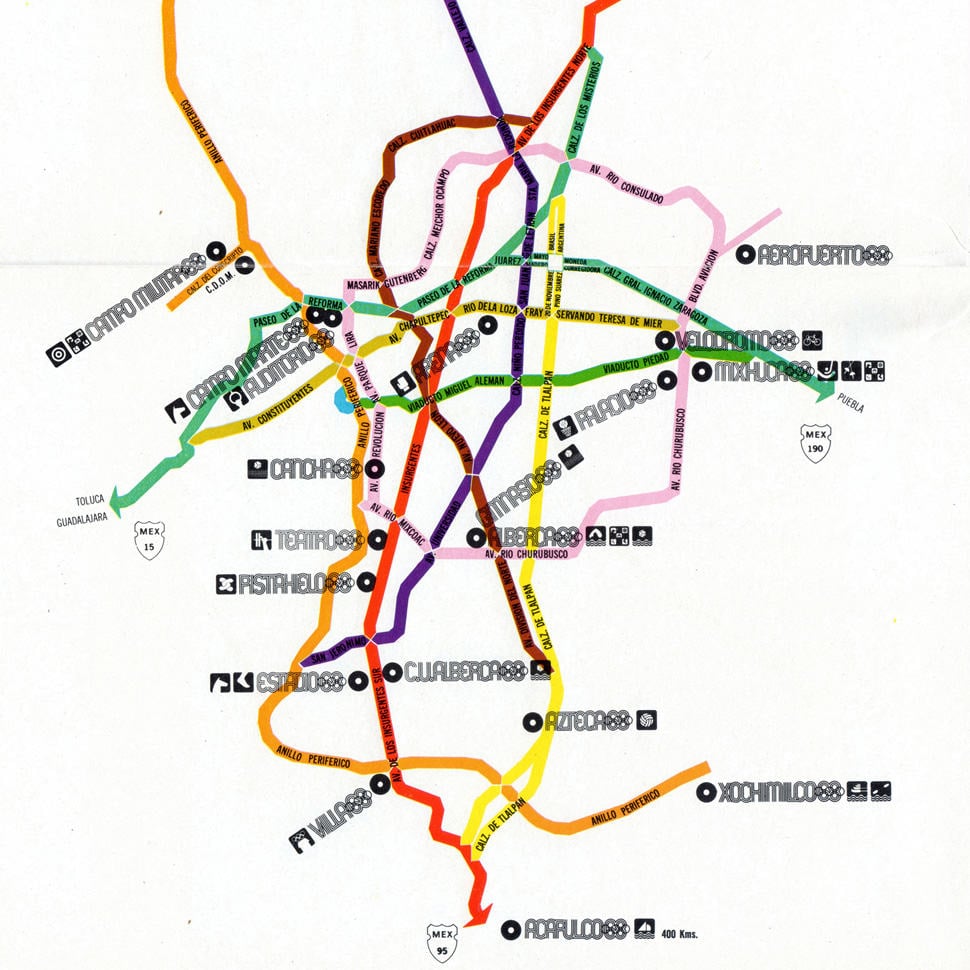 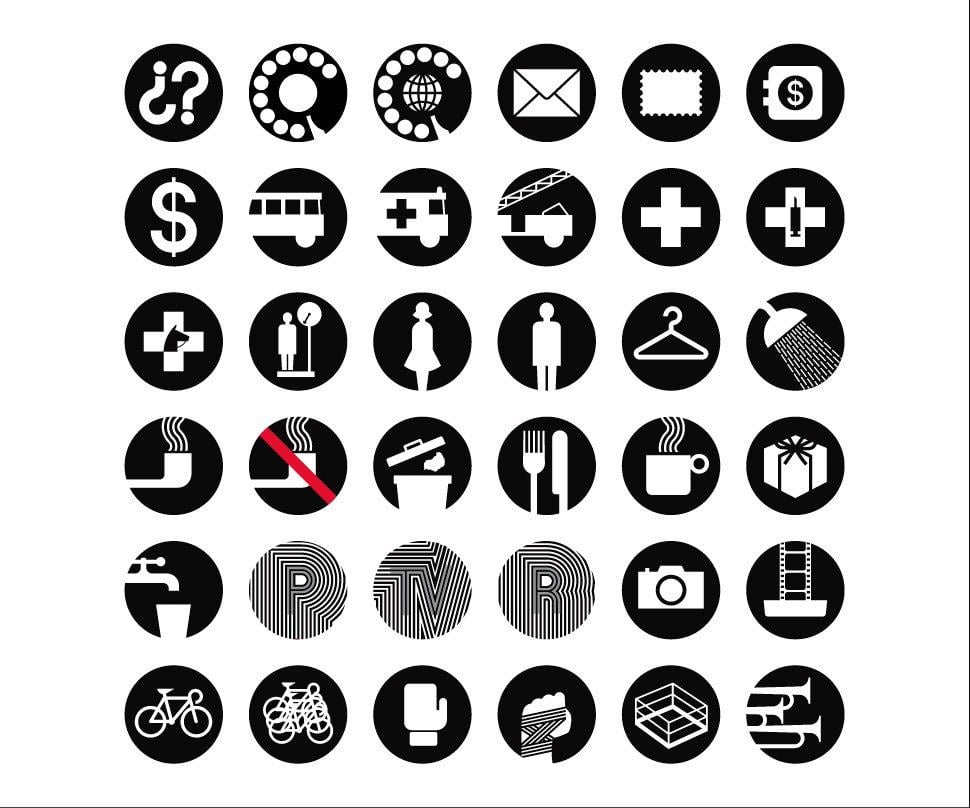 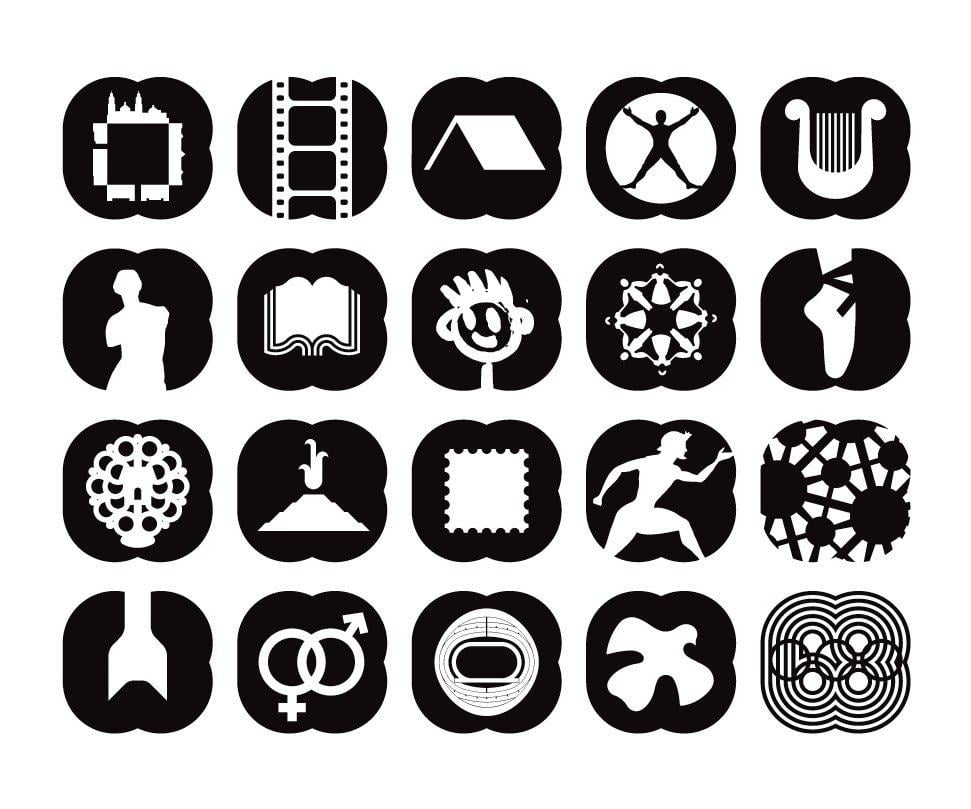 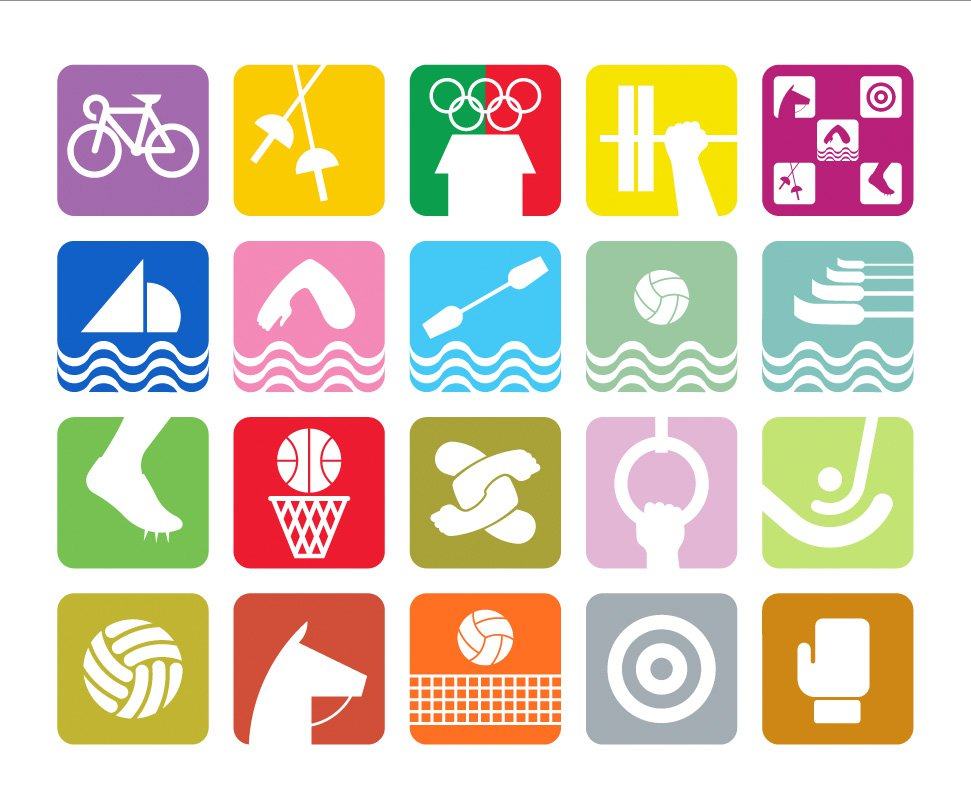 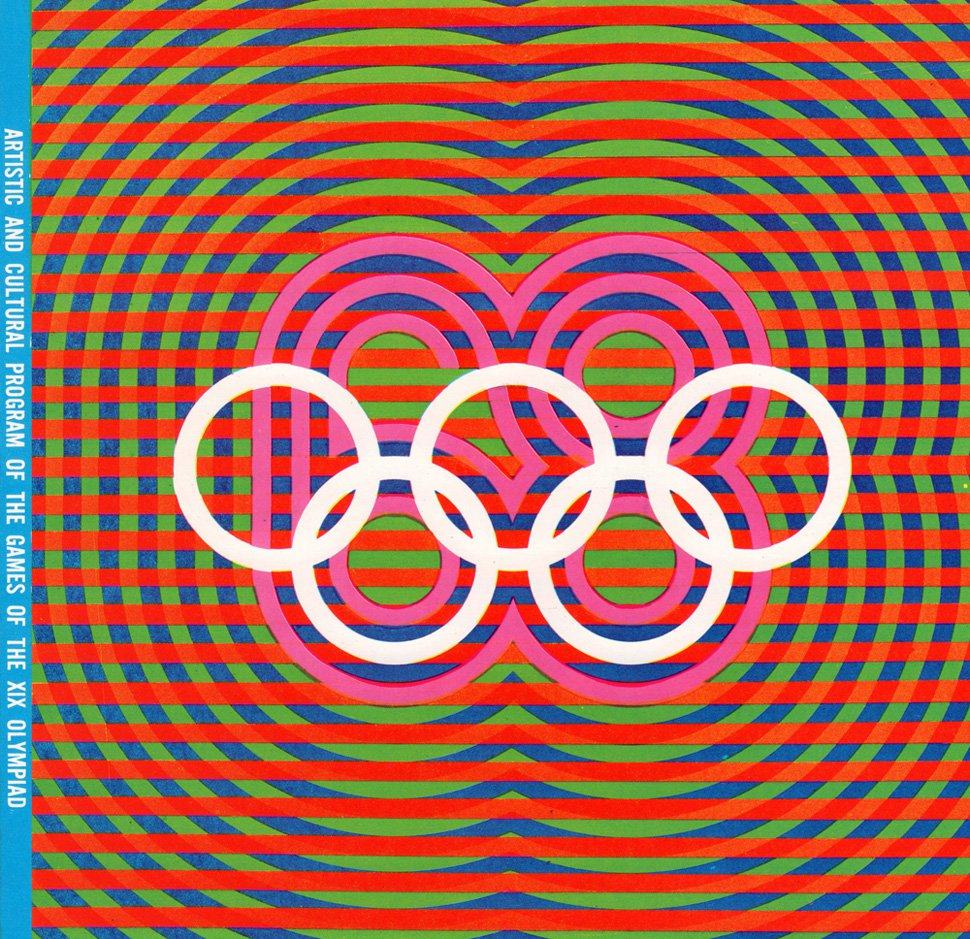 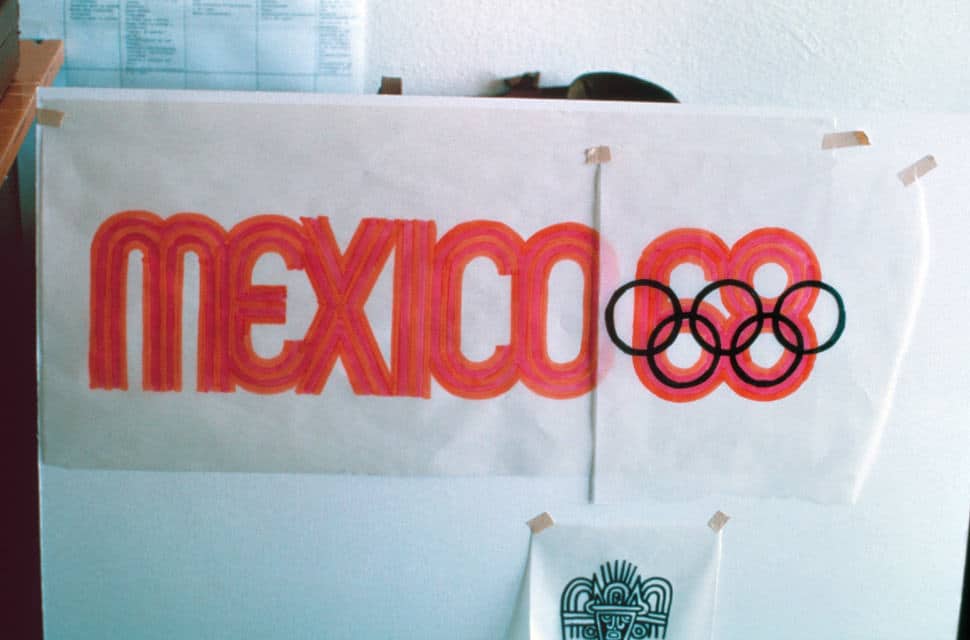 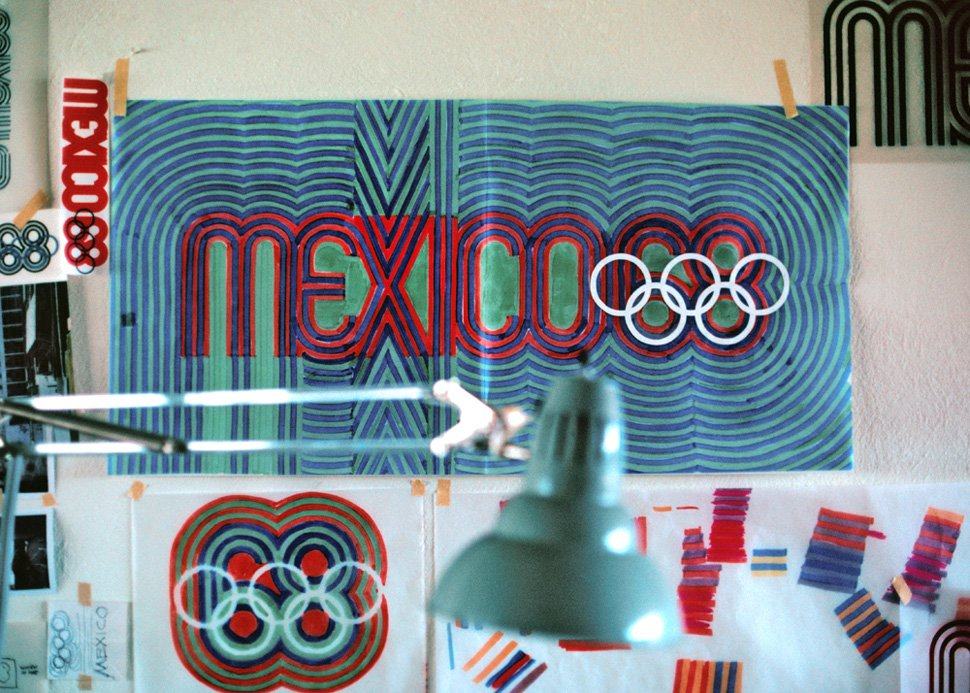 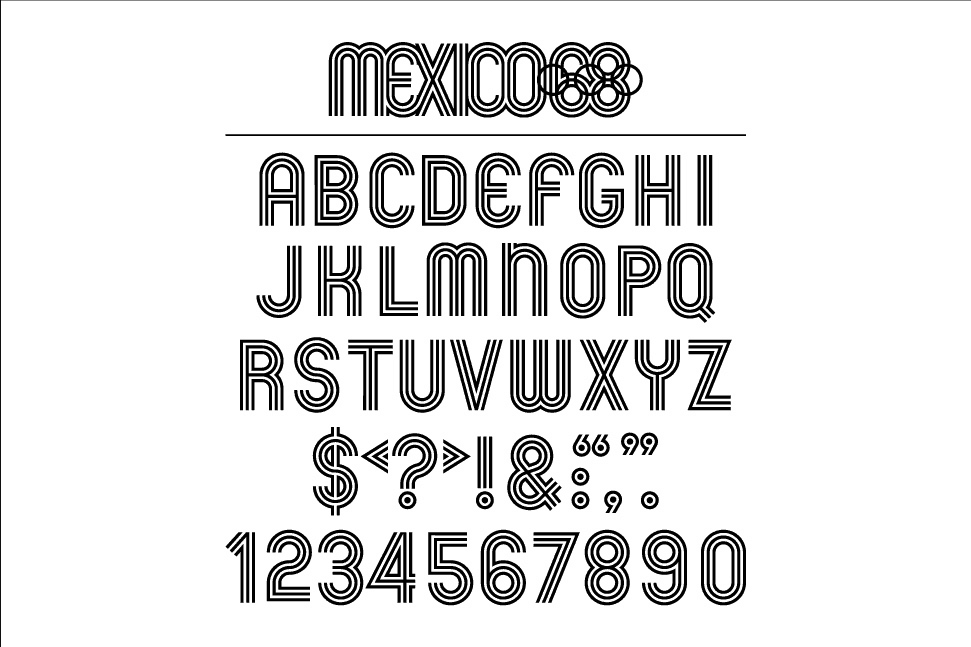 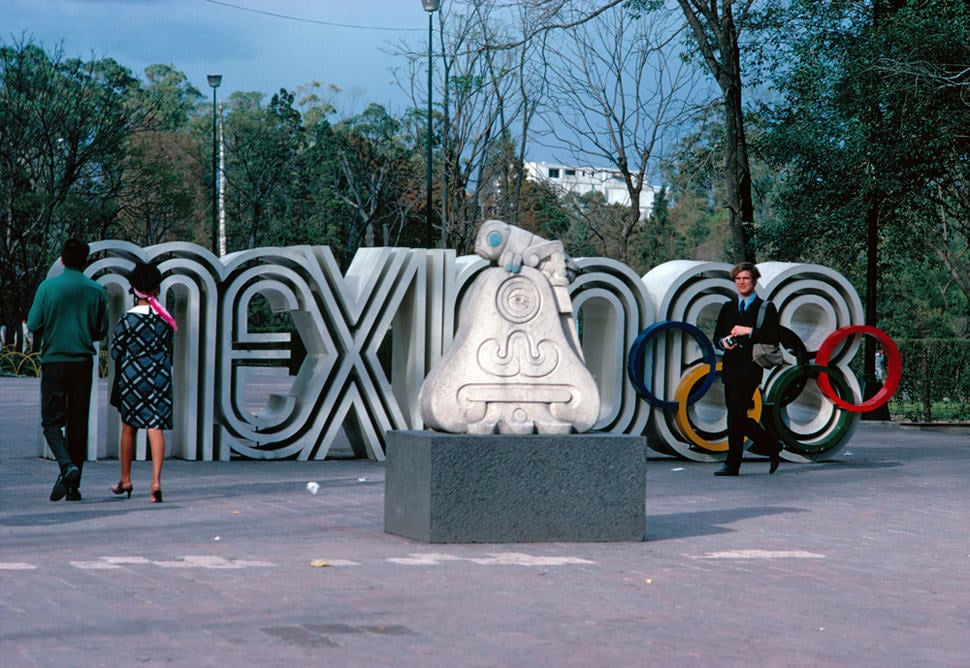 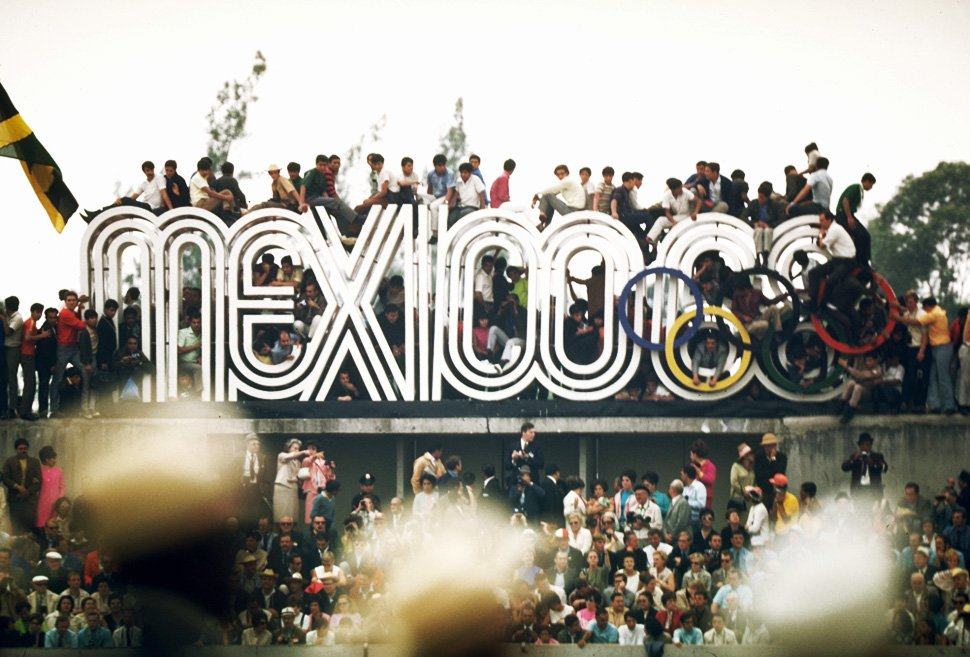 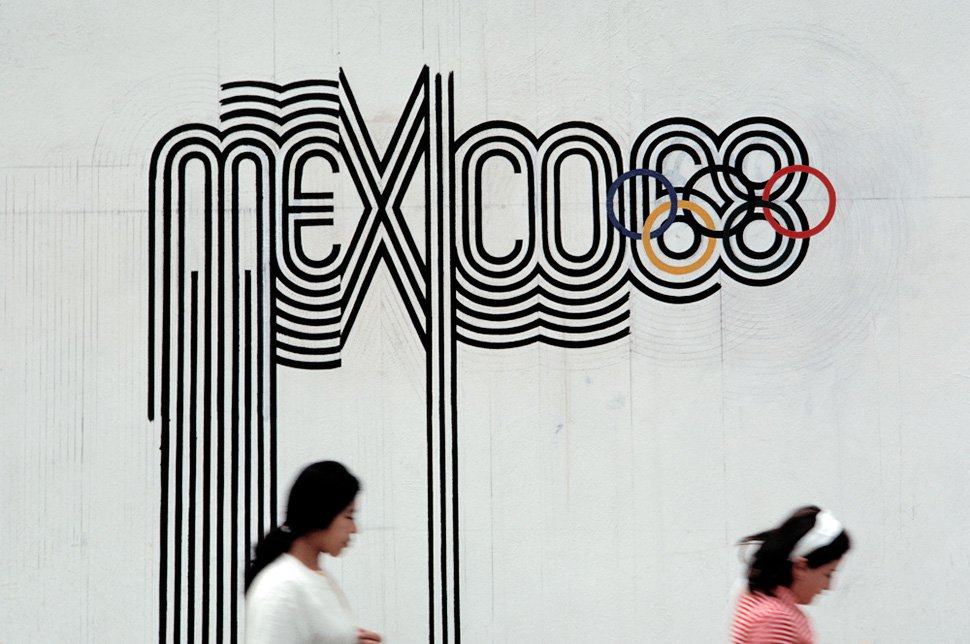 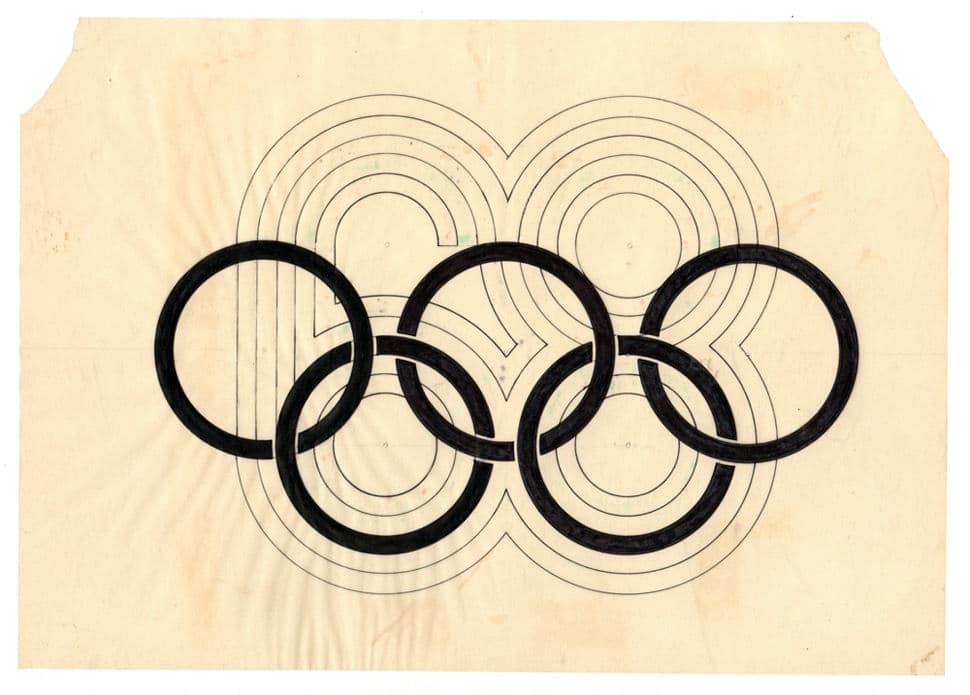