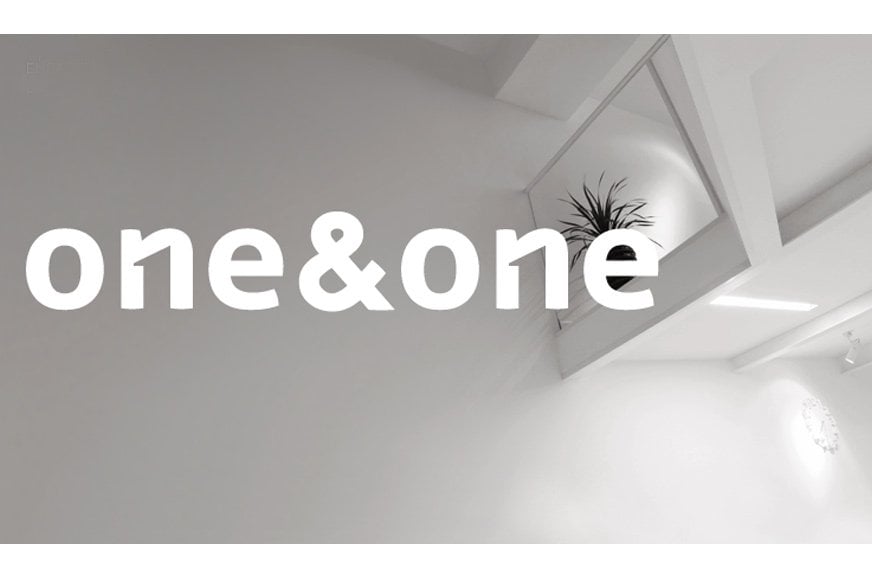 It wasn’t an instant recognition of this very slick negative space logo design of the numerical number 1 in the letter ‘o’ in both instances of the word ‘one’, but it was certainly within a second or so, then it was like… ohhhhh, that’s really rather special.

In the realms of negative space logo design trickery, this one&one logo design is certainly very much right up there.

Not too subtle as to be almost invisible, but neither too obvious or forced to be annoying. Finding that balance of sweet and sour can really be quite the challenge, and I really do feel that one&one have pulled that off really rather well.

The top of the negative space number 1 is almost a perfectly natural fit for the inner spaces of the letter n, and it’s only really the protruding serif that really does the job of hooking you in, then the angled sliding straight line where the inner curve should be to finish it off.