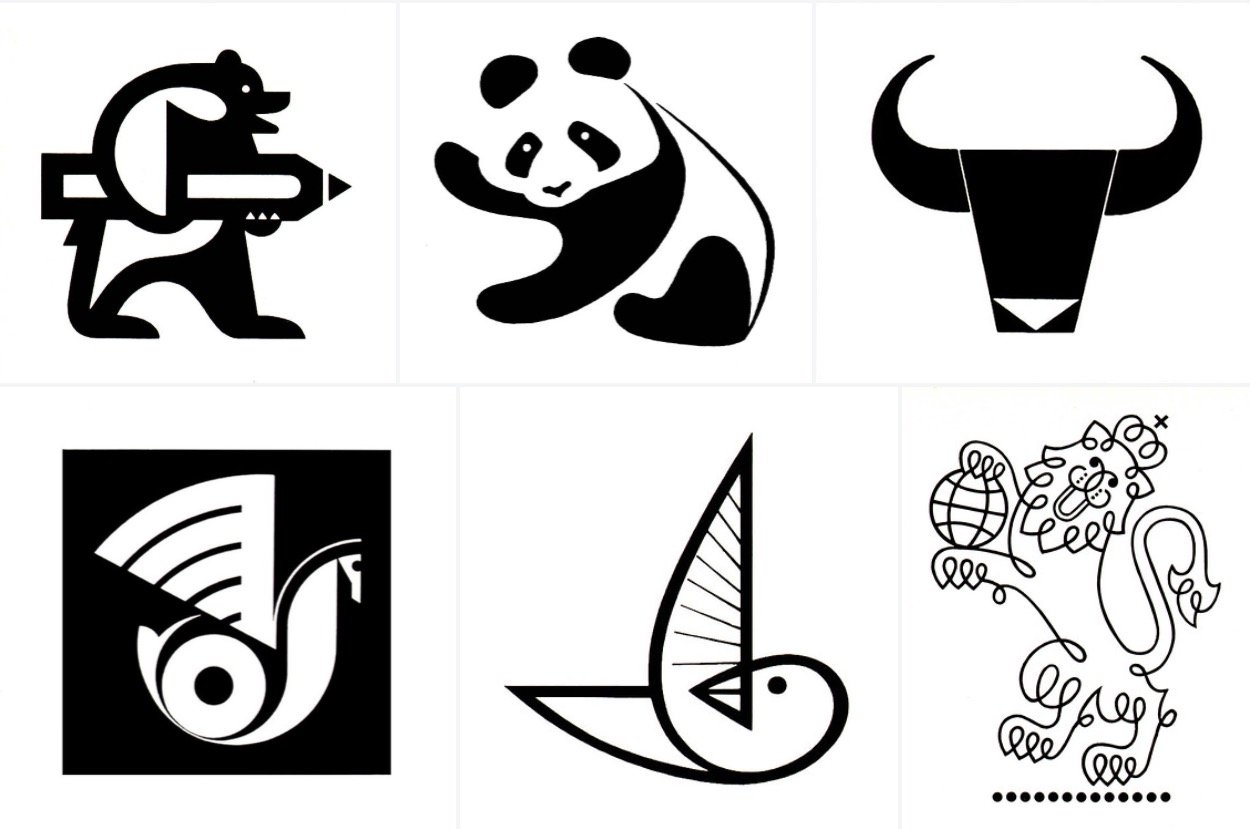 Vintage Monochrome MCM Logos & Trademarks from the from the 1950s to early 1970s, which have been excavated from various design publications, collated by Sandi Vincent on Flickr.

Society of Typographic Arts (STA), June 1968.
“193 American trademarks, symbols and logotypes were chosen by a jury of leaders in the field of design to be represented in Trademarks/USA, the first national retrospective exhibition of its kind, which opened April 22, 1964 at the National Design Center in Marina City, Chicago, under the auspices of the Society of Typographic Arts.”

The Society of Typographic Arts is Chicago’s oldest professional design organization. We are designers who promote high standards and focus on the art and craft of typography, design, and visual communication.

There’s a lot of vintage monochrome logos in this collection, which was initially curated in 2011, so they are something many of you have likely already come across.

However, as with all things on the internet, every day there’s a new group of young & older people who start discovering things for the first time, so it’s helpful to restoke the creative inspiration fire from time-to-time.

I also think it’s a nice refresher for some of us more seasoned creative and internet veterans, as I personally can rarely get enough of seeing creative Gold like this particular collection.

There are many logos and trademarks in this collection that are both immediately recognisable, and many that are quite obscure.

Sandi has given proper credit and design info for every single logo in the collection, so for the few individual logos and trademarks below, I’ve copied the relevant credit and added it under each image in italics. 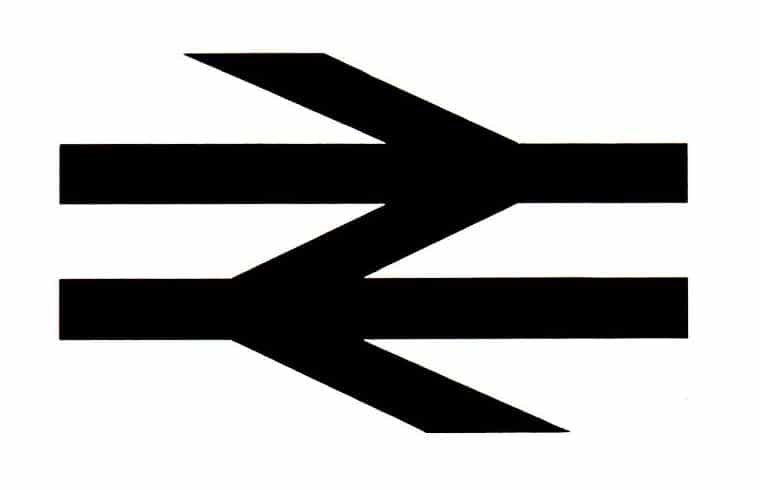 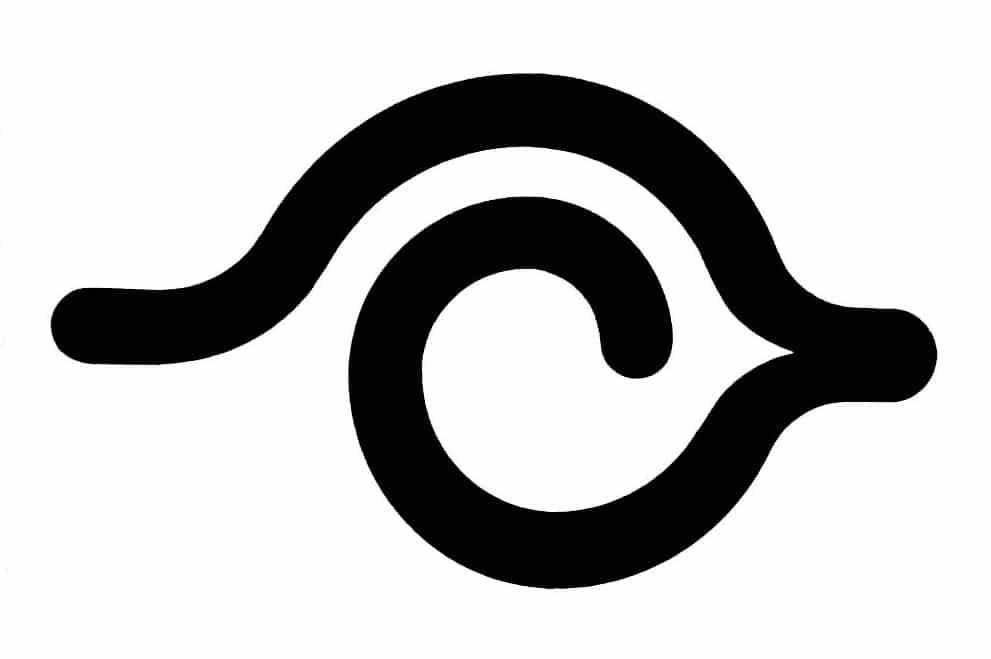 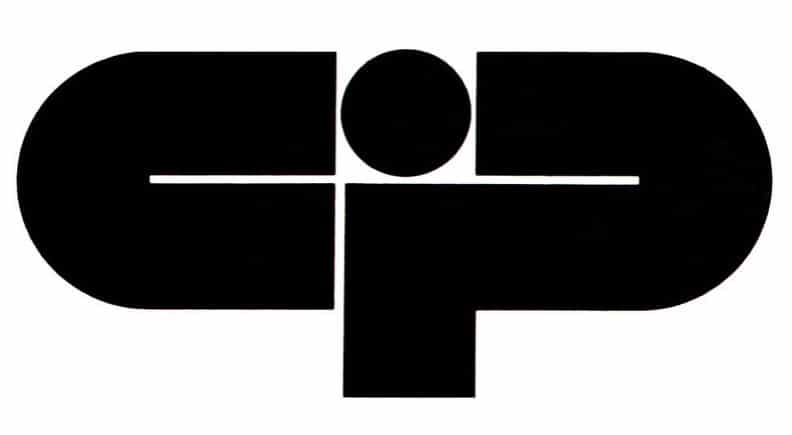 Logo for a business center, from Graphis Annual 73 – 74 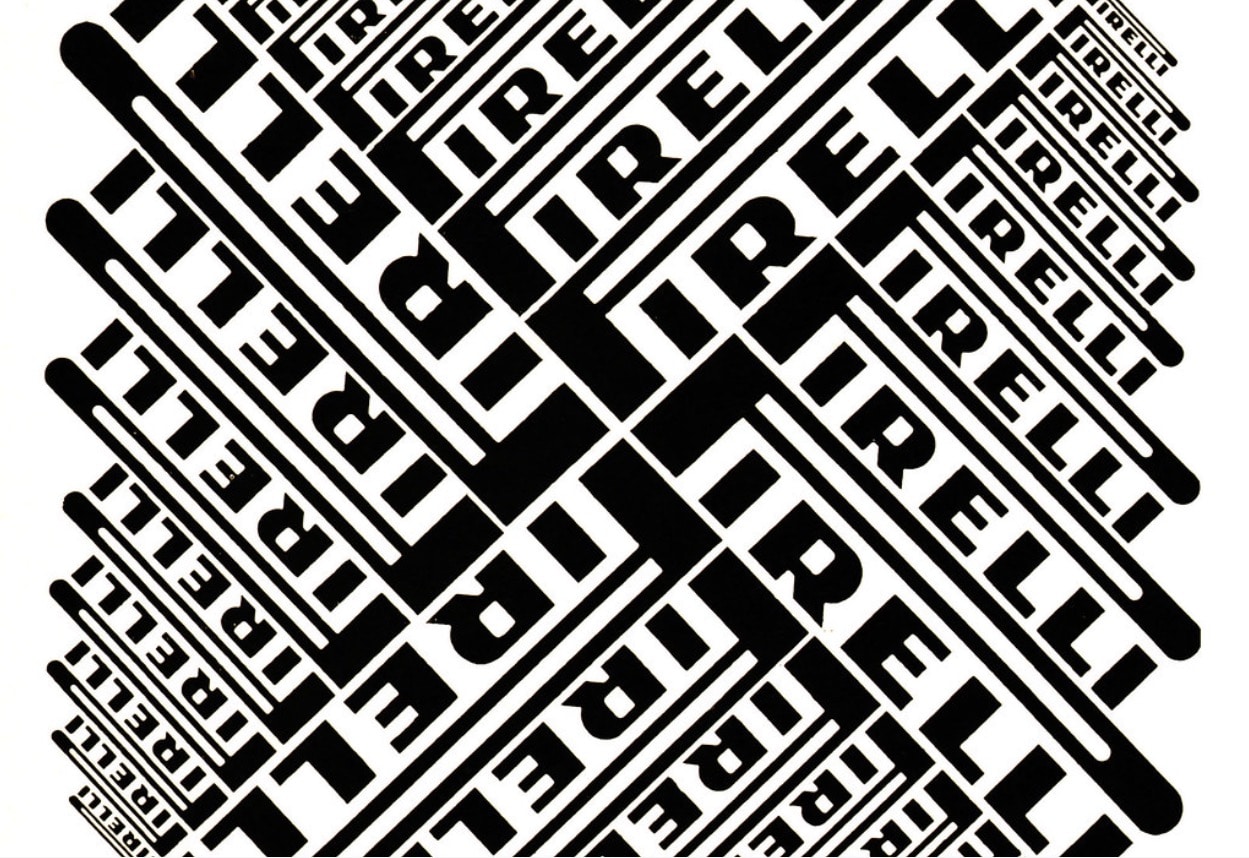 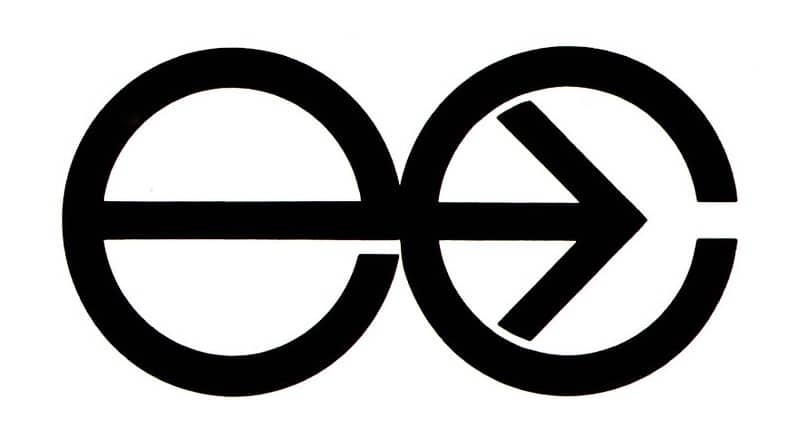 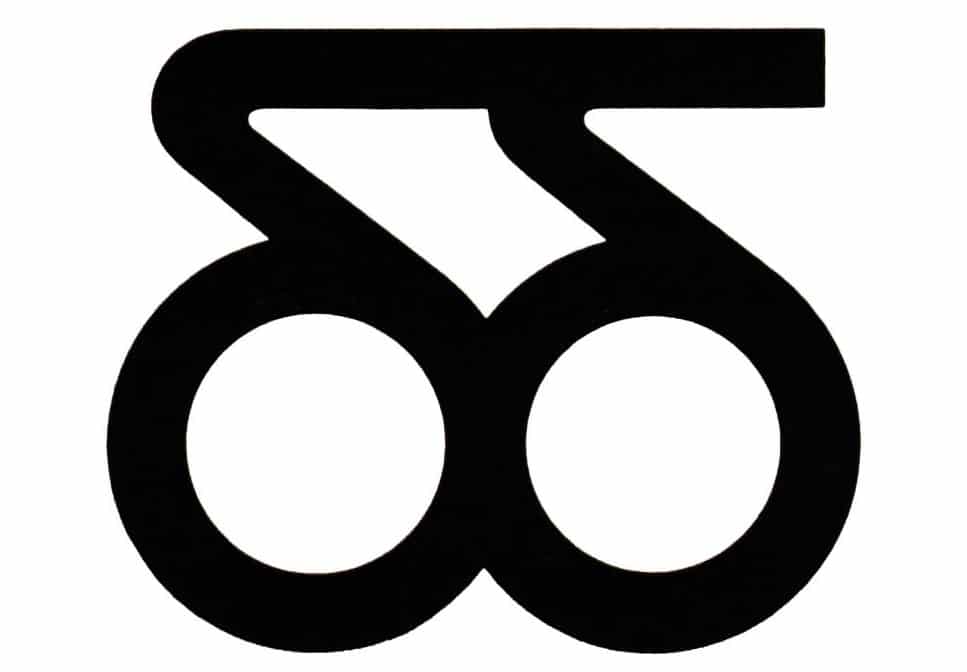 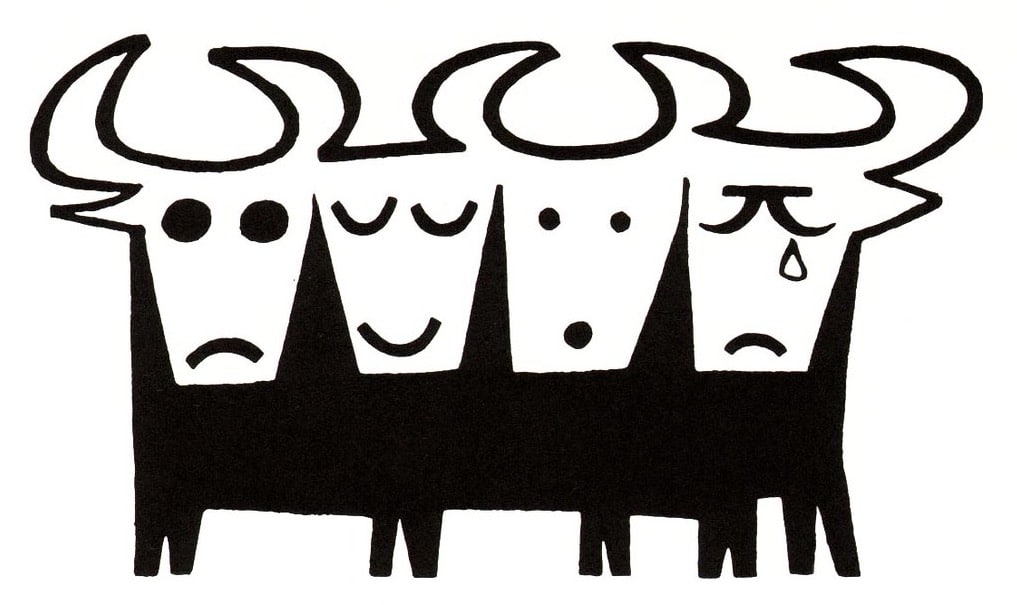 There are loads more Logos & Trademarks over on the Flickr Album, so it’s worth checking them all out. 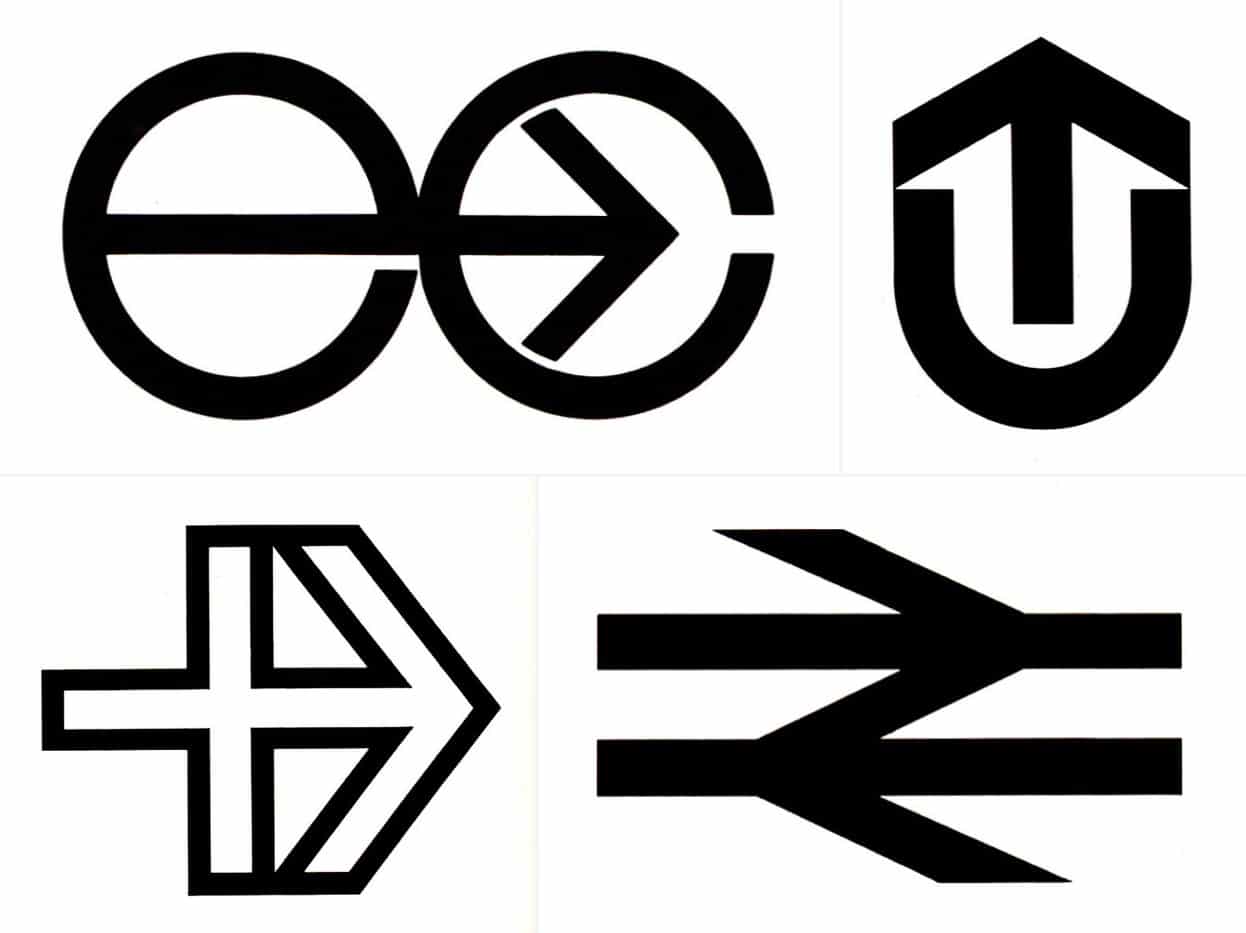