For a recent logo and brand identity project I’ve been working on, I’ve needed to do some research on various illnesses, and I subsequently came across this animated logo as part of the Alzheimer Nederland Identity.

Some of which are logo and design projects that are focused on aspects of mental health, and other illnesses that severely affect the functioning of the brain, of which there are quite a few.

I have my own experiences of mental health, having had a breakdown 8 years ago, and subsequent battles with depression and anxiety.

I have felt it’s important for me to understand the effects of other illnesses on the sufferers, as well as those family and friends that are there to support and help them.

I witnessed my lovely neighbour rapidly go downhill, over the course of last year, with Alzheimer‘s, and it truly was an incredibly upsetting thing to witness. I can’t imagine how difficult it is for close family and friends. 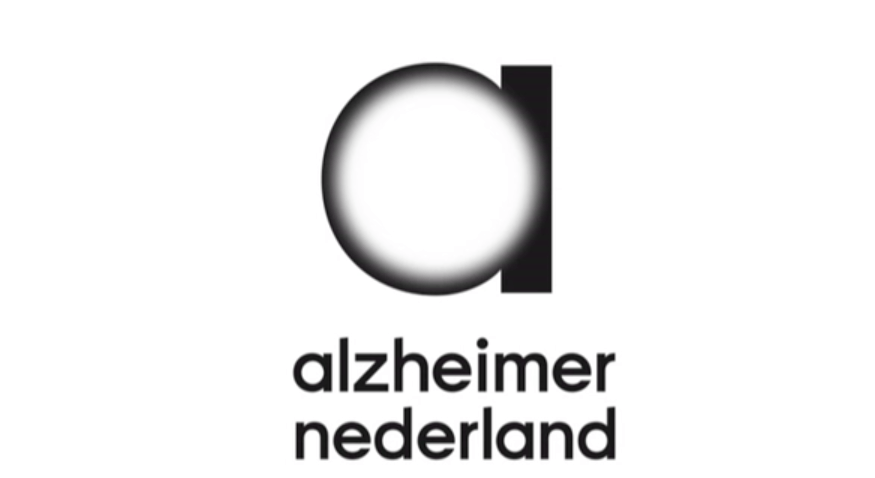 Anywho, I came across this animated logo for Alzheimer Nederland Identity, from Studio Dumbar, on Vimeo.

I really felt they’d done a superb job of visualising the progressive loss of memory and confusion associated with Alzheimer’s disease. It’s one of a few animated projects that have helped me better ‘understand’ the symptoms in a graphical way, and that’s pretty hard to do with some letters.

Alzheimer’s disease is the most common cause of dementia. The word dementia describes a set of symptoms that can include memory loss and difficulties with thinking, problem-solving or language. These symptoms occur when the brain is damaged by certain diseases, including Alzheimer’s disease.

Alzheimer’s disease, named after the doctor who first described it (Alois Alzheimer), is a physical disease that affects the brain. There are more than 520,000 people in the UK with Alzheimer’s disease. During the course of the disease, proteins build up in the brain to form structures called ‘plaques’ and ‘tangles’.

This leads to the loss of connections between nerve cells, and eventually to the death of nerve cells and loss of brain tissue. People with Alzheimer’s also have a shortage of some important chemicals in their brain.

These chemical messengers help to transmit signals around the brain. When there is a shortage of them, the signals are not transmitted as effectively.

Alzheimer’s is a progressive disease. This means that gradually, over time, more parts of the brain are damaged. As this happens, more symptoms develop. They also become more severe. 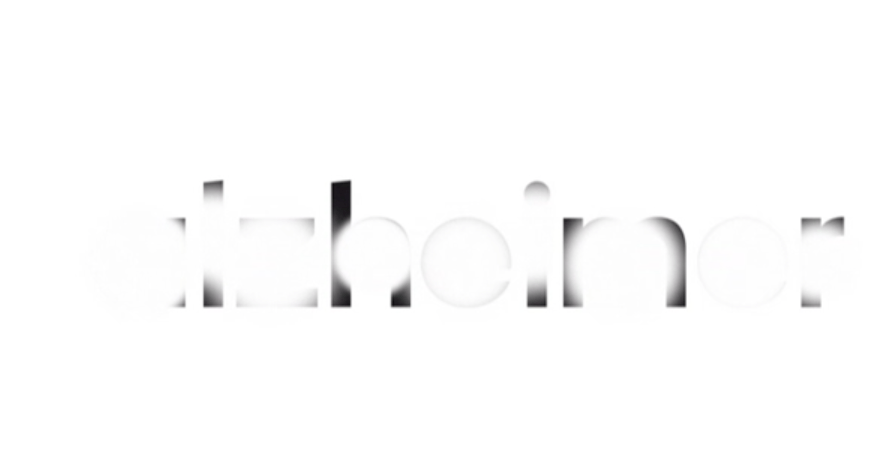