I have previously linked to these Apple Macintosh icon prints by Susan Kare (Kare Prints) on previous occasions blogs, but was reminded of them again as I came to find some prints for my studio.

And well, these prints just sum up how I remembering spending my late teens playing with my friends Apple Macintosh Classic, and Commodore 64 of course, and they deserve a constant presence in the spot-light.

For those that didn’t know: Susan Kare is a gifted designer, “a pioneering and influential computer icongrapher…”, originally tasked with creating the first graphical icons for the Apple Macintosh as well as many other leading software companies.

There is a wonderful selection of these limited edition, and numbered, Apple Macintosh icon prints available for sale in four sizes. I have ordered several for my newly decorated studio and will have them hanging over my desk. 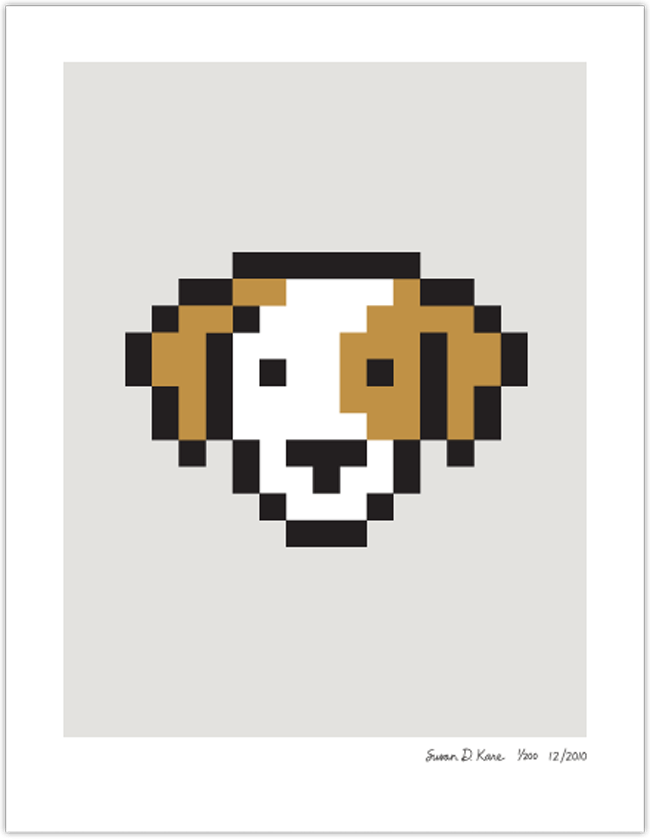 Here are some of the Macintosh icons Susan famously crafted for Apple, Inc. 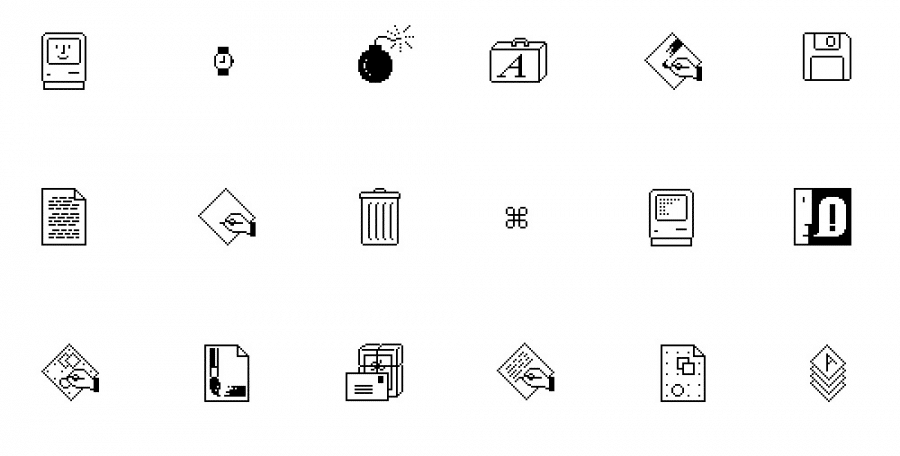 Wikipedia: Susan Kare (/ˈsuːzən ˈkɛər/; born February 5, 1954) is an artist and graphic designer who created many of the interfaceelements and typefaces for the Apple Macintosh in the 1980s. She was also Creative Director (and one of the original employees) at NeXT, the company formed by Steve Jobs after he left Apple in 1985.[1] She has worked for Microsoft, IBM, Pinterest and Facebook.