What is a Trademark? Protecting and Registering Trademarks.

Trademarks (trade mark, trade-mark) are a unique symbol or word(s) used to represent a business or its products.

Once registered, that same symbol or series of words cannot be used by any other organization, forever, as long as it remains in use and proper paperwork and fees are paid. 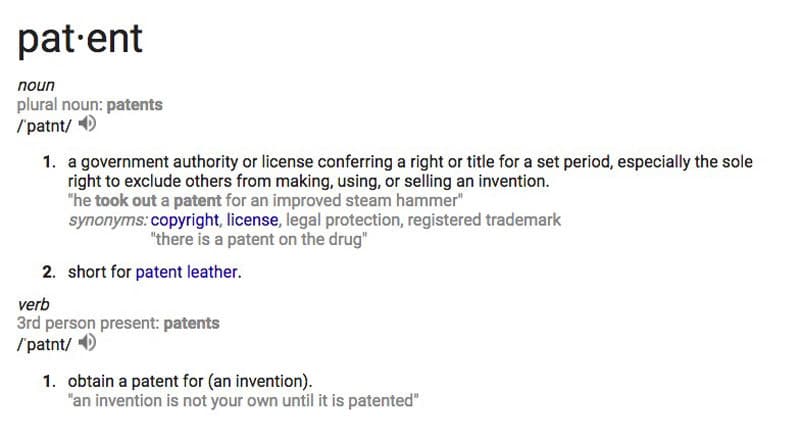 Companies do need to apply for them and receive ownership confirmation with the U.S. Patent and Trademark Office in order to claim protection from copycats, however.

Over time, the ™ become synonymous with a company name, so that you don’t even need to see the name to recognize a particular business.

Unlike patents, which are granted for a period of 20 years, the ™ never ends.

Think of the apple shape with the bite taken out that Apple uses as its logo, the swoosh logo that Nike features on all of its products, or the golden arches McDonald’s registered decades ago. 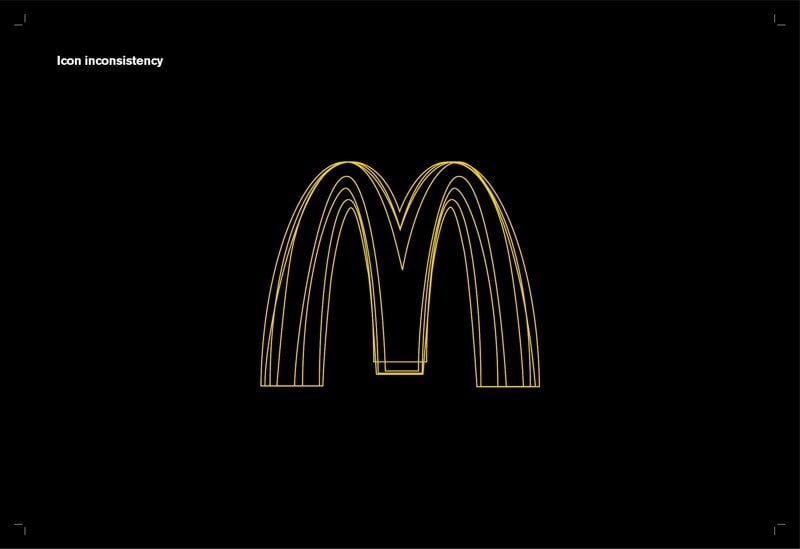 The fact that we so easily associate symbols and words with companies and their brands is one of the biggest advantages of their use.

When a customer sees a familiar logo or phrase, they have instant recognition, which can drive preference and, ultimately, sales.

To indicate that a ™ has been claimed companies use one of three symbols:

Although a trade-mark is issued for the life of a company or product, businesses do need to guard against phrases becoming generic.

This typically happens over time when people use a company’s product name to mean all products or processes like it.

When you think of Google, a lot of us will say, “we’ll Google something”, rather than, “We’ll search for something.”

Similarly the same happened with Hoover. Instead of saying, “We need to vacuum the house.”, we’ll often say, “We’re going to hoover the house.”

To continue to claim that ™, these brands will try their best to stop people misusing the term.

Once a ™ has been granted, the owner receives three key benefits:

The process of filing for ™ registration is fairly simple. It can be done online through the Trademark Electronic Application System and costs between $225 – $325.

Re-published, with kind permission, from: https://shopify.com/encyclopedia/trademark

A trademark (also written trade mark or trade-mark) is a type of intellectual property consisting of a recognizable sign, design, or expression which identifies products or services of a particular source from those of others, although trademarks used to identify services are usually called service marks.The trademark owner can be an individual, business organization, or any legal entity. A trademark may be located on a package, a label, a voucher, or on the product itself. For the sake of corporate identity, trademarks are often displayed on company buildings. It is legally recognized as a type of intellectual property.

The first legislative act concerning trademarks was passed in 1266 under the reign of Henry III, requiring all bakers to use a distinctive mark for the bread they sold.[citation needed] The first modern trademark laws emerged in the late 19th century. In France the first comprehensive trademark system in the world was passed into law in 1857. The Trade Marks Act 1938 of the United Kingdom changed the system, permitting registration based on “intent-to-use”, creating an examination based process, and creating an application publication system. The 1938 Act, which served as a model for similar legislation elsewhere, contained other novel concepts such as “associated trademarks”, a consent to use system, a defensive mark system, and non claiming right system.