A Job for Steve: Nixed Ideas for the iTunes Icon by Felix Sockwell circa 2004 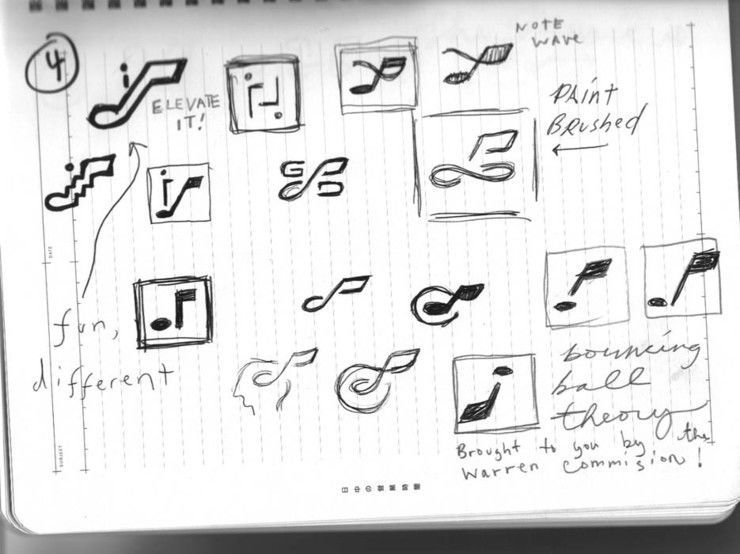 Been a fan of Felixs’ work for some time. One of his earlier post’s, “A Job for Steve”, is a valuable insight into how a icon and graphic designer tackled a pretty prestigious client (Apple) and project: the iTunes icon design for Apple.

Scroll down to see some of the sketches and ideas that Felix came up with for the iTunes icon design, so very cool to see the in-depth sketches of another designer, even if the project was a bust.

There are some standout iTunes Icon ideas here, and you’d have to feel pretty bummed to see a prestigious project from an even more prestigious client, take a nose-dive.

There is valuable lesson here:

As graphic designers we have to take the rough with the smooth. The smooth can be landing a prestigious client, if we’re fortunate, but the rough will be seeing the project bust in slow motion.

This can obviously can be a hard pill to swallow, if not impossible, not to take personally, but Felix shows it can happen to anyone, regardless of your skill, expertise, history etc.

Sometimes it’s about who you know, or being in the right place at the right time, such as Susan Kare’s experience with Apple and her famous Apple Macintosh icons. 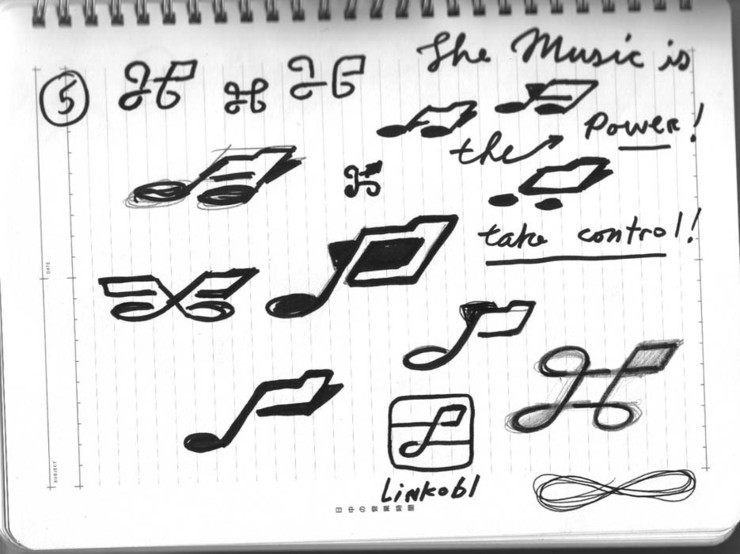 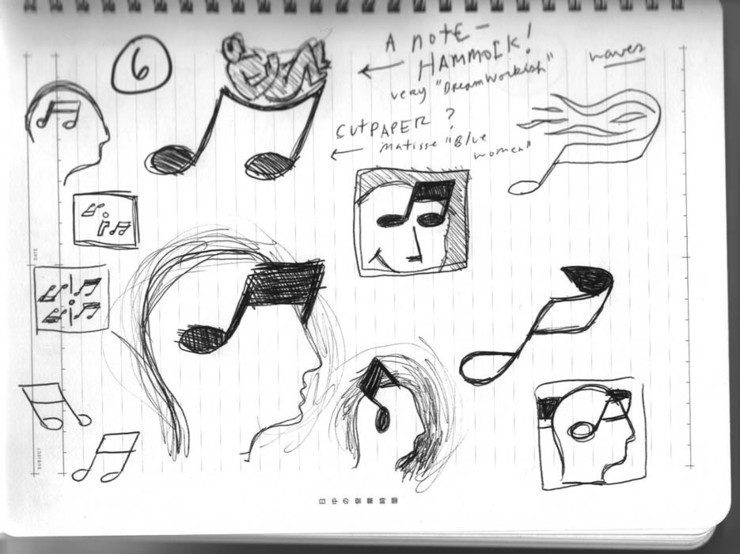 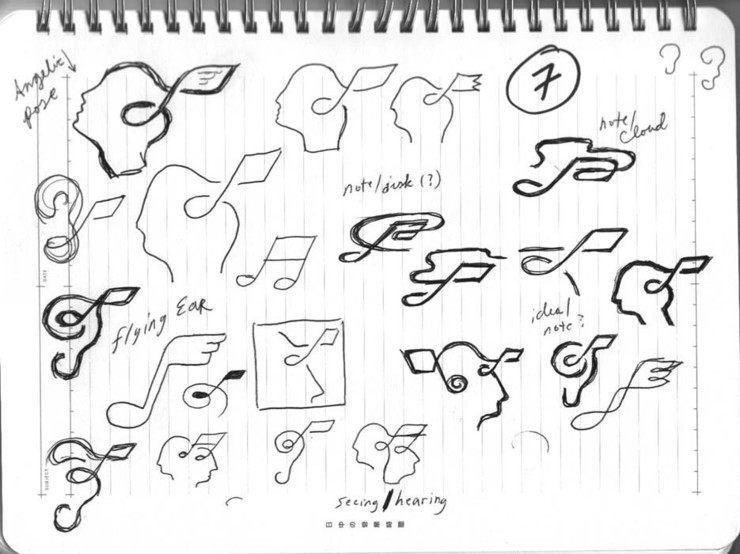 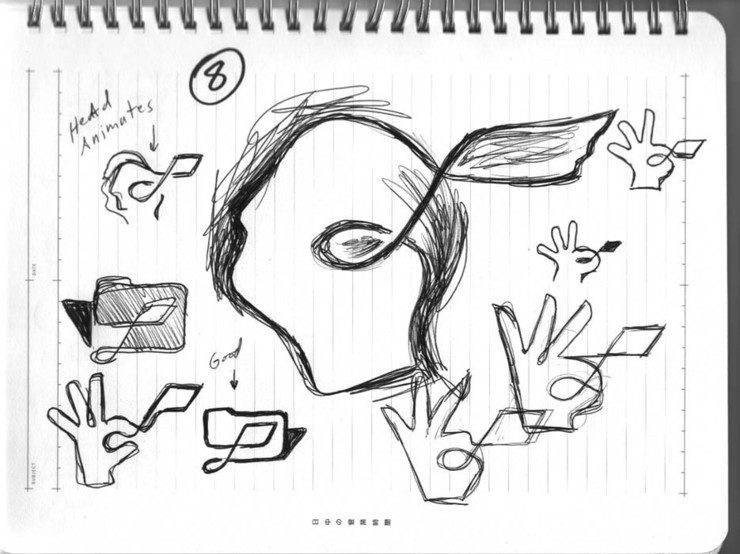 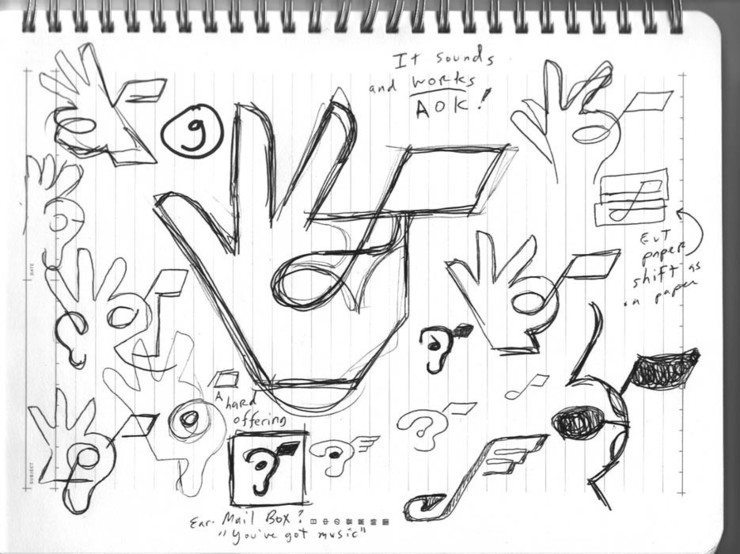 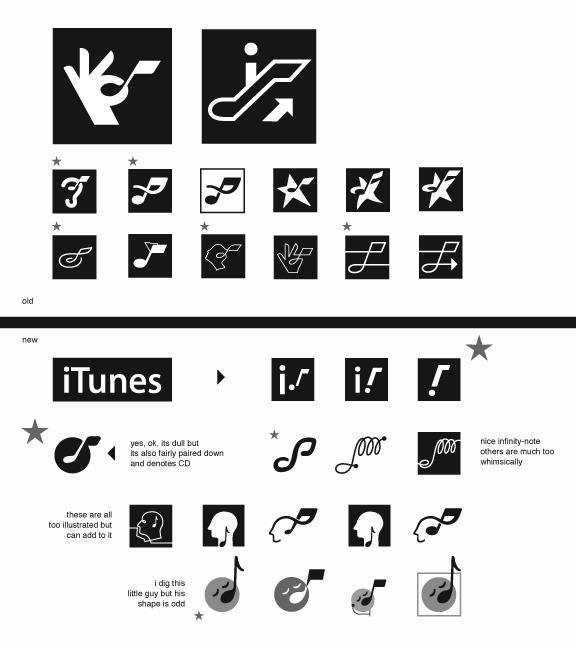 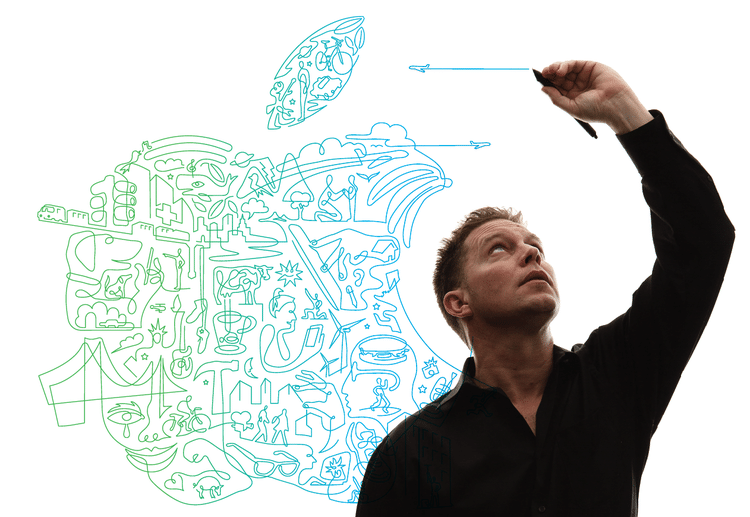 Felix is an illustrator and graphic designer based in New Jersey. Following a storied early career in some of New York’s top agencies, Felix changed direction to pursue his solo practice as an illustrator.

For him, setting up outside the City didn’t mean obscurity; instead, he’s developed a unique signature style and works with a varied of high-profile clients like Facebook and The New York Times.