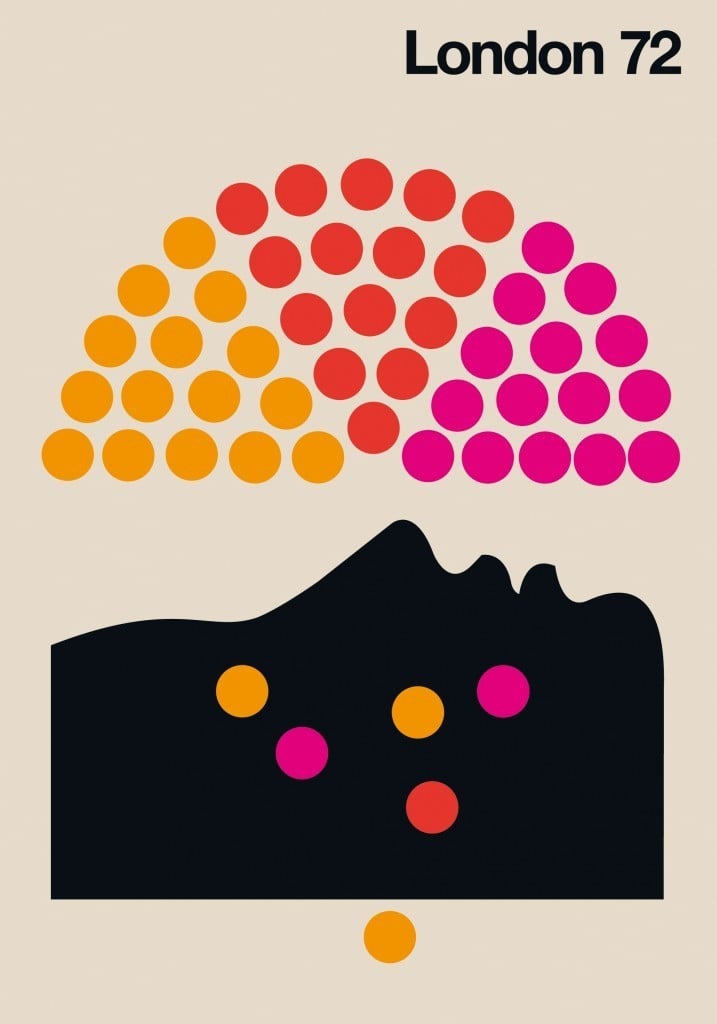 “Around the world, cities and countries” is the full title for these gloriously colouful modern vintage posters, designed by the talented Swedish illustrator, Bo Lundberg.

These 1960’s Swedish inspired posters make me feel so happy when looking at them, and I was immediately drawn to them when I first spotted them on Bo’s Pinterest board.

I’m also taken back to the gorgeous 1960’s Air Canada poster that I posted a while back, when I see these posters from Bo. That’s a very good thing by the way.

He first imagined that he was a designer during the sixties who had been commissioned to design travel posters.

And if I’m not mistaken, that could quite well be Helvetica… 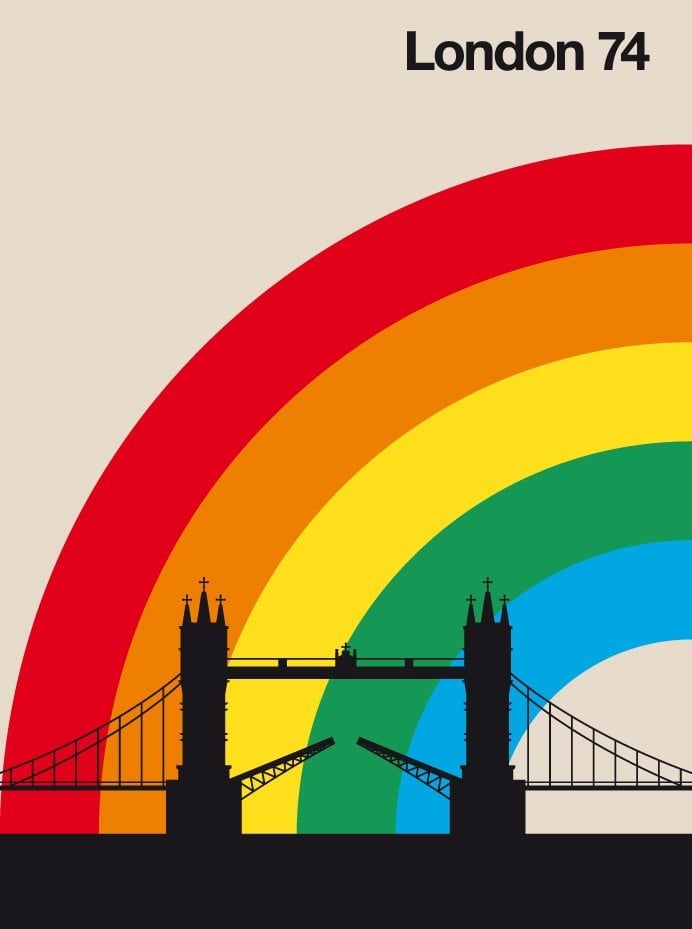 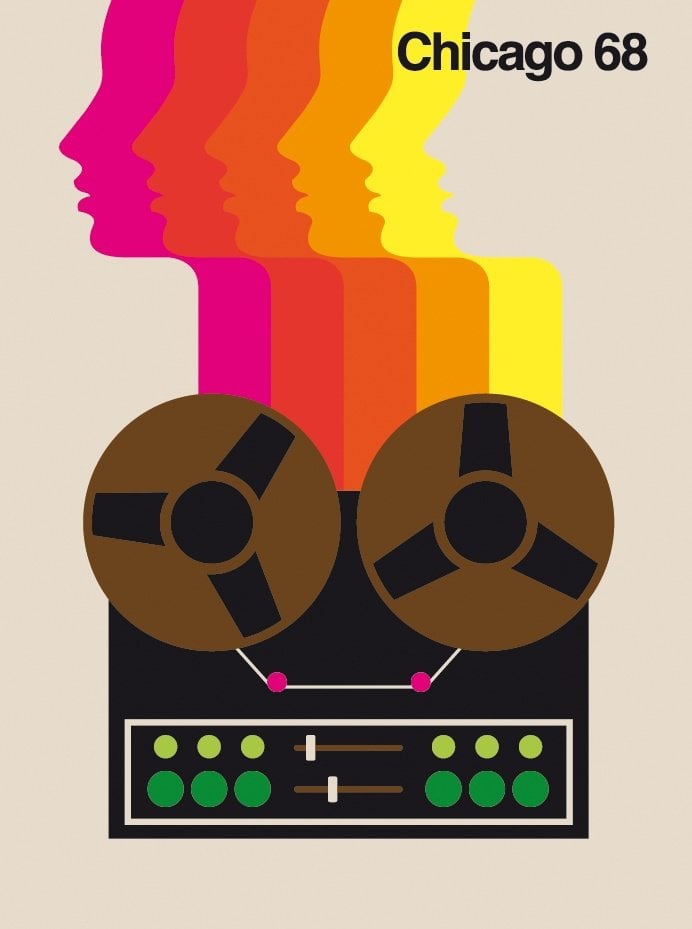 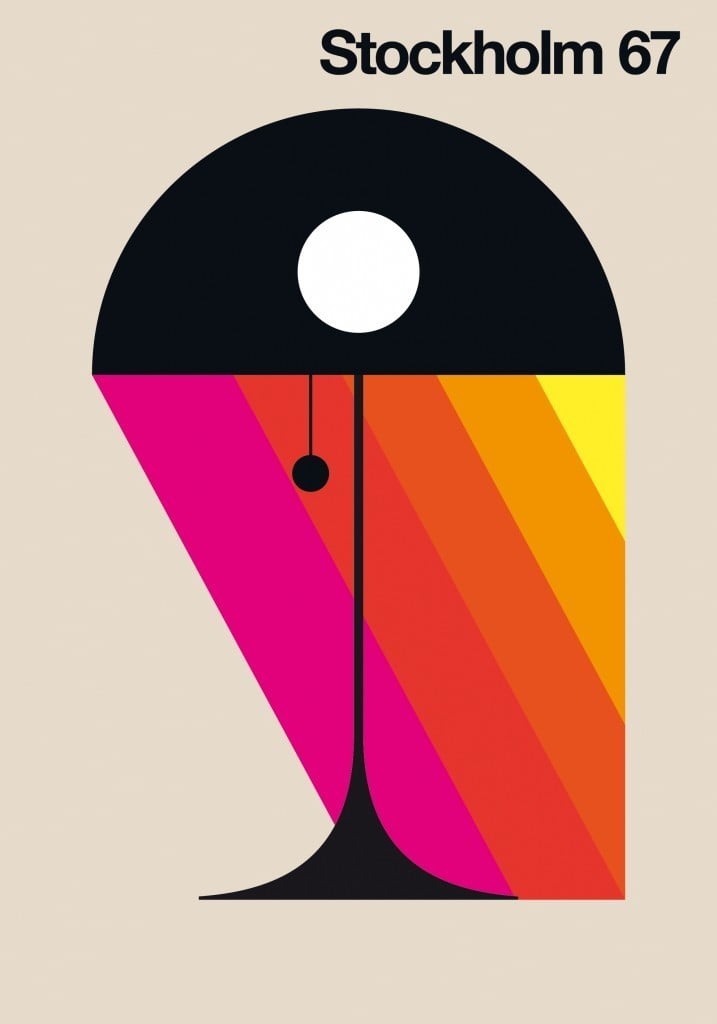 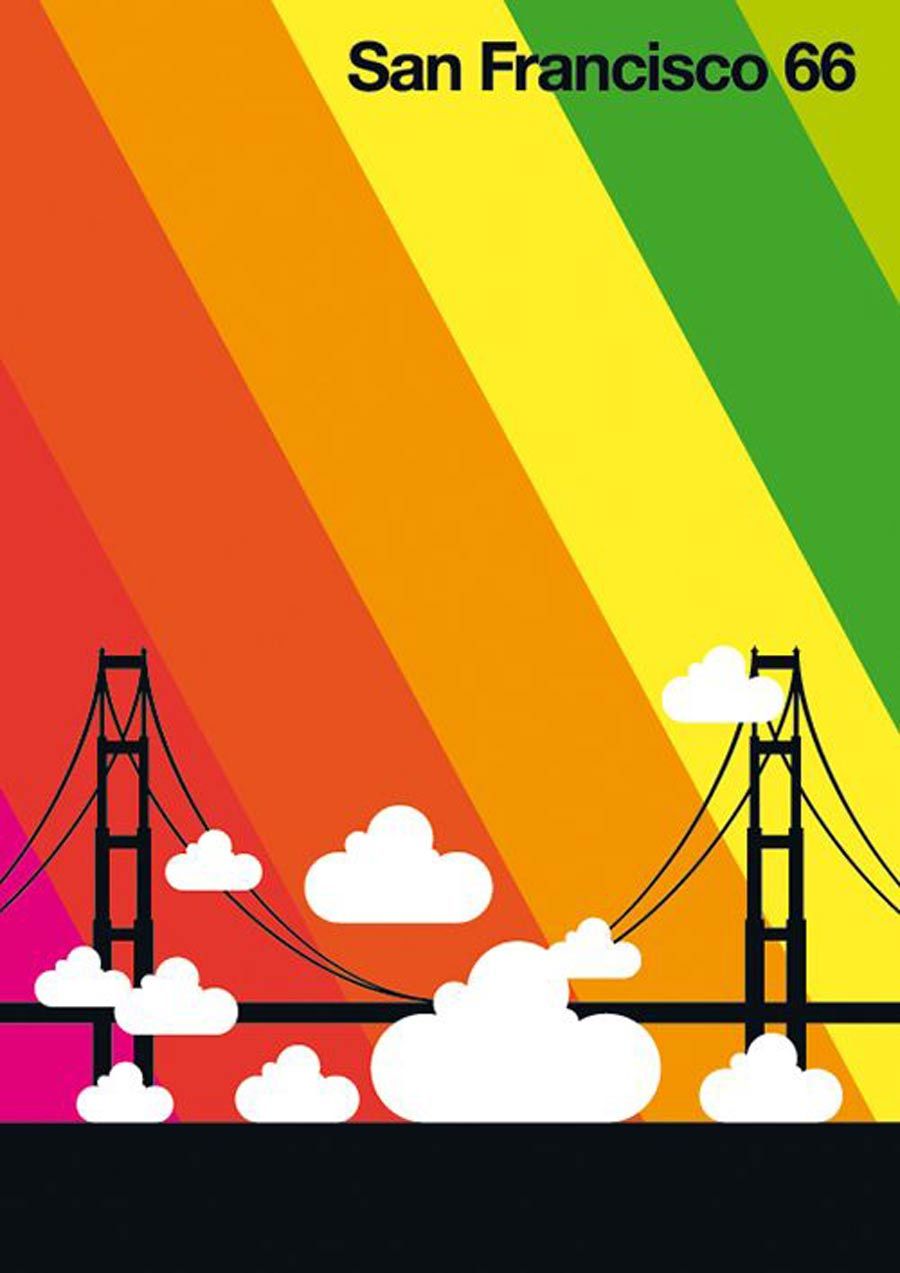 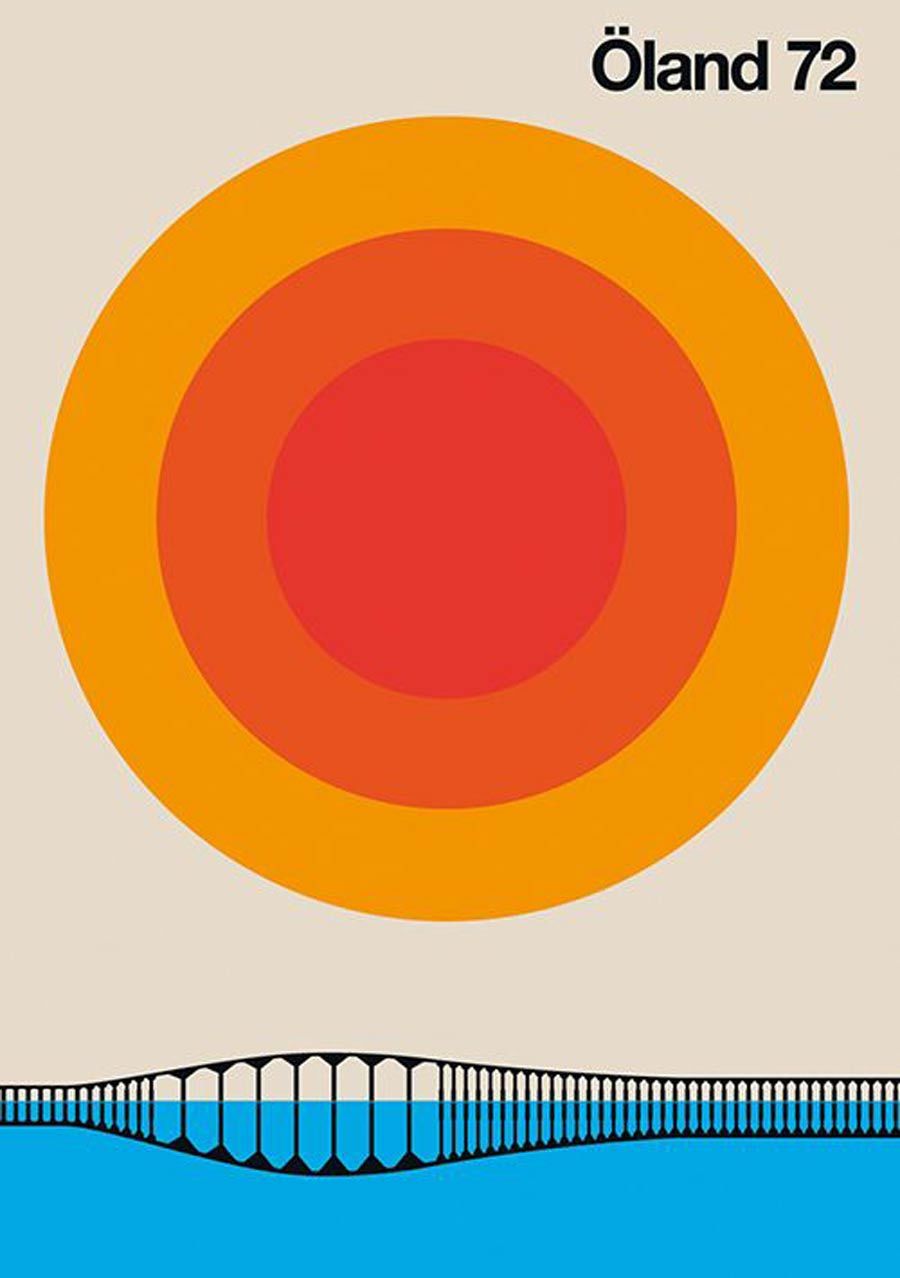 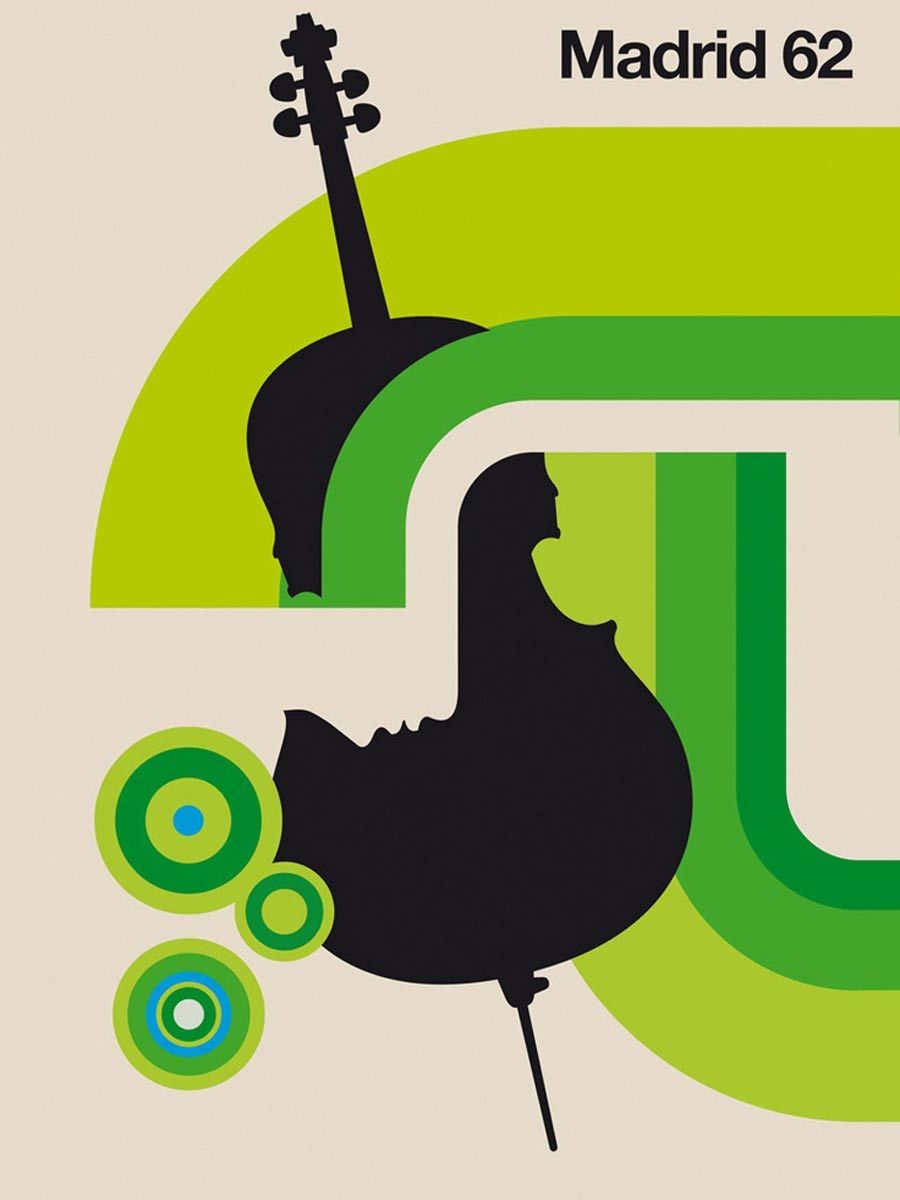 Bo Lundberg’s art, very much in this ilk, is no different – a clever interpretation of the glamorous world in which he (or James Bond for that matter) lives. Drawing inspiration from objects he comes across in everyday life, the result is a harmonious testimony to how he has honed his skill without losing sight of his belief that for an image to work, it should reflect something to which the viewer is able to relate.

With a roster of international clients to his name such as Wallpaper magazine, Vogue, Elle, Escada, Coca Cola, MTV, Neiman-Marcus, Rolls-Royce and Scandinavian Airlines, perhaps his own film title sequence should read something like ‘Catch Me if you Can’.”