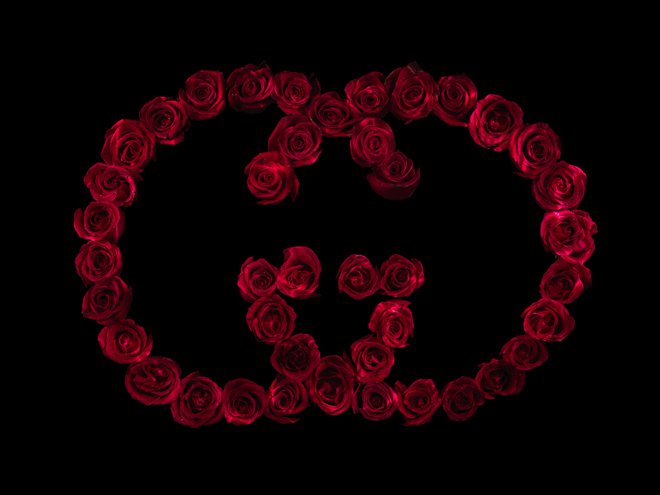 Each one of these photographs—all are available for commercial licensing via James’ own stock photography website—has been oh so carefully arranged with real red roses.

The secret sauce to these arrangements is water.

Alexander arranges the roses under water and allows the natural energy of the water to create an almost surreal effect. All the photos in ‘Drowning in Brands’ are touch-up and Photoshop edited free; showing a huge sense of skill and finess

Alexander James: “The red rose is a symbol of unrelenting love, here juxtaposed against a deep dark void. These images are not intended as an homage, but instead act as a social commentary on how we ourselves are drowning in a society that is dominated by a reverence towards branding and celebrity.

These images were all shot underwater working with the subtle distortions of light from the waters own wave energy. They were captured ‘in camera’ without the use of post production, either traditional or digital. 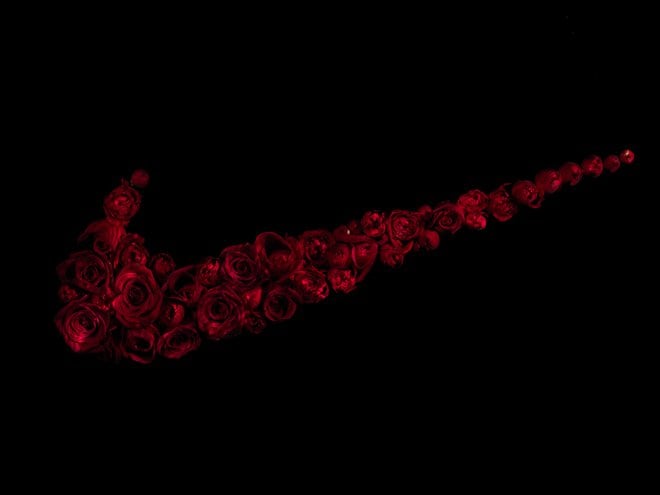 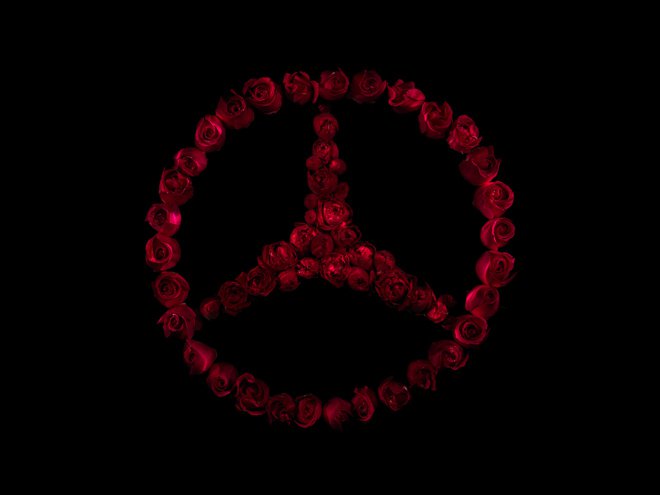 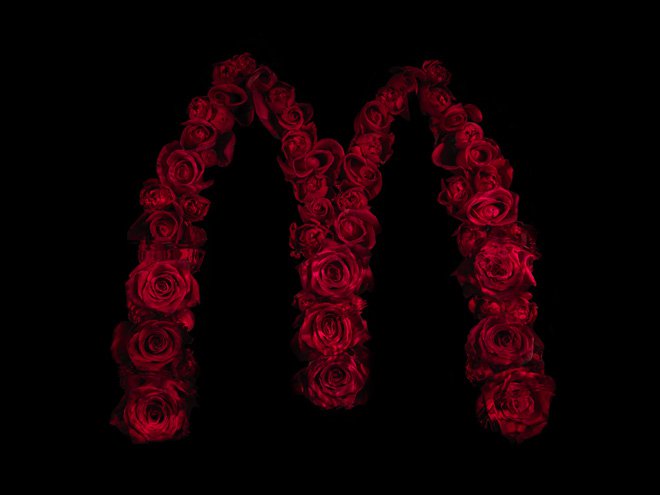 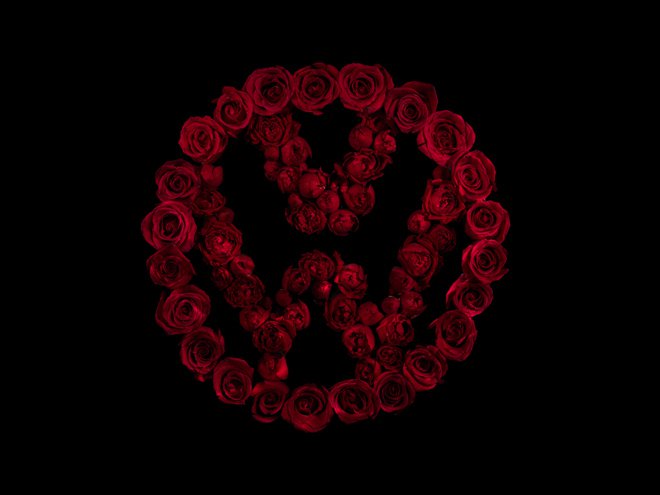 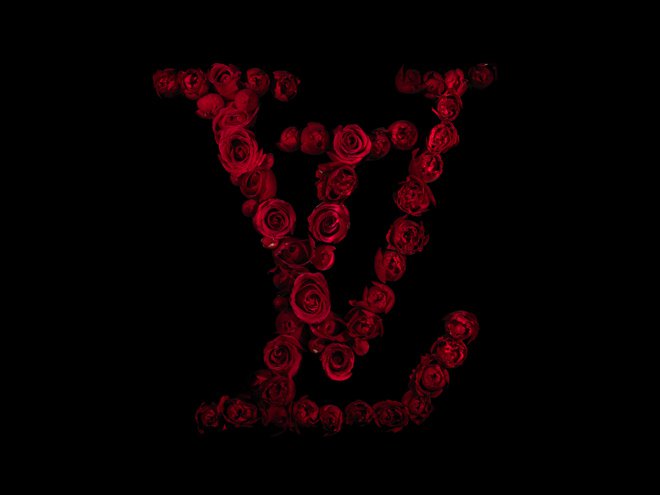 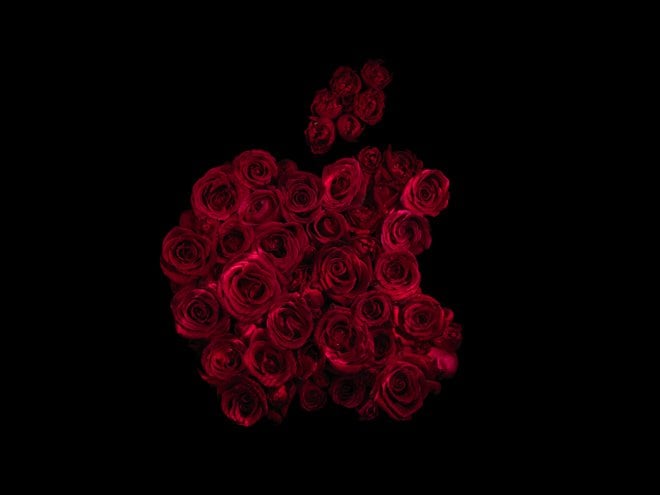