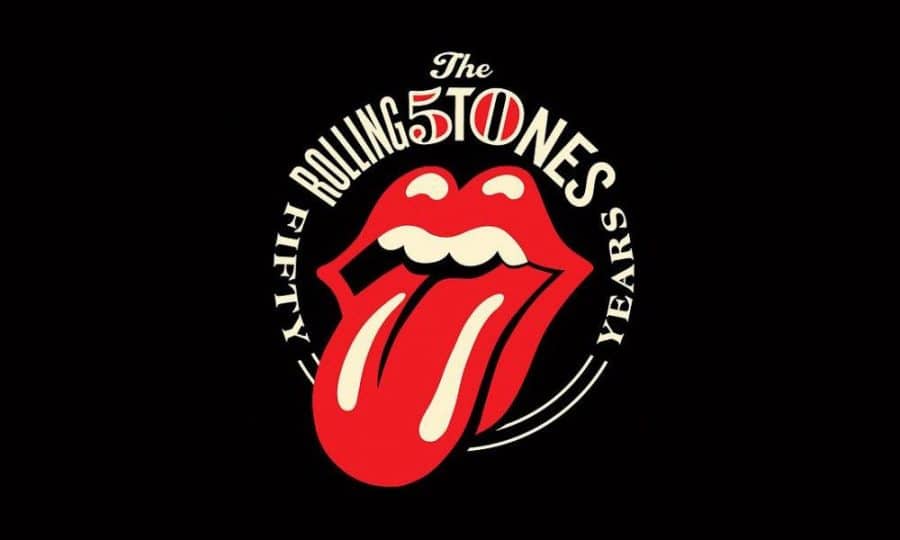 Digging the new Rolling Stones 50th Anniversary Logo By Shepard Fairey which is featured on OBEY. Thankfully Richard kept to the original lips’n tongue of Jagger: tweaked a few lines here and there to keep it fresh.

DesignTaxi: The Stones’ new logo was based on their original, classic tongue and lips trademark designed by John Pasche in the 1971, which according to Fairey, is the ‘essence of rebellion and sexuality that is the allure of all rock ‘n’ roll.”

A commentator on TAXI remarked that the right side of the lip, looking at it front on, looks like it’s hanging weirdly low.

Strangely the original logo also has the lip hanging this far down (see comparison below), but you’ll notice that the original tongue has more volume: flaring more dramatically towards the end, whereas the new tongue has lost some volume.

This lip doesn’t look/feel so low in the original logo?

To be perfectly frank with you: after staring at the comparison of old vs new that I much prefer the original Jagger mouth. The original one has more of a caricature look/feel than the new Jagger mouth which ultimately gives it more soul and personality.

The new logo isn’t bad, but I just now feel some things would be better off left alone. 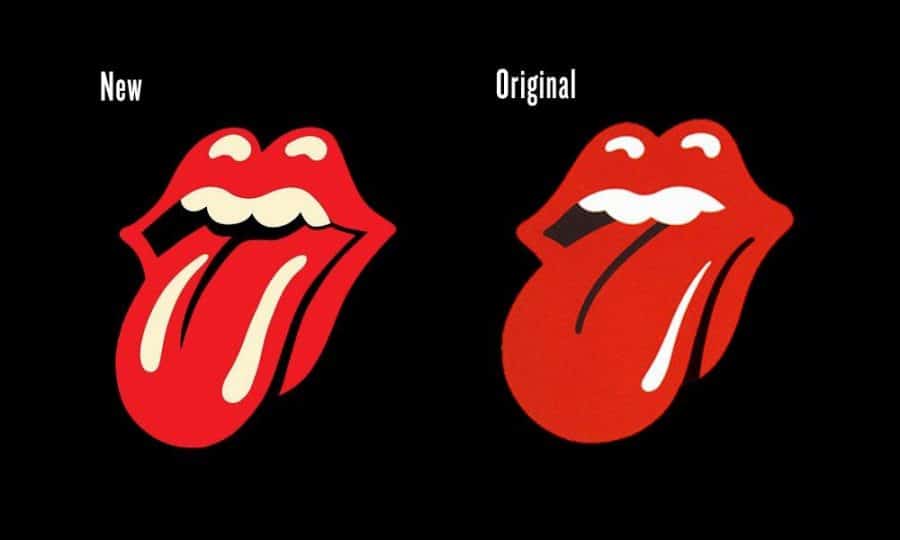