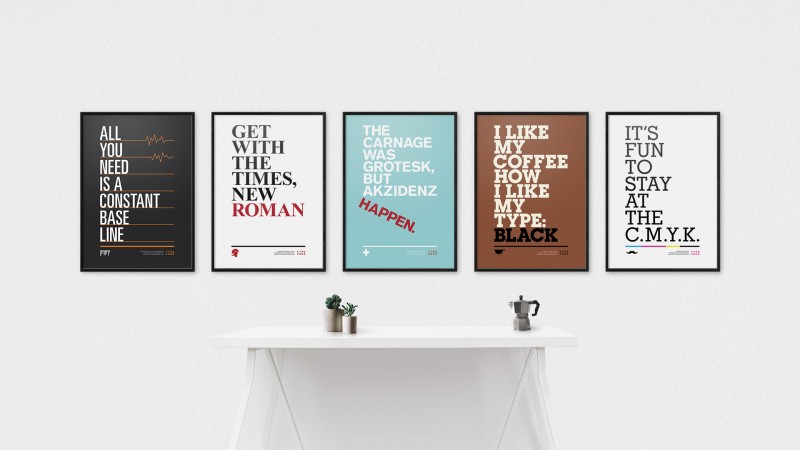 That original post got caught in my ‘thin content purge’ that I commenced earlier this year, but came across the posters again  recently, and wanted to share again. So here we are.

These are fun, and lovely to look at typographic posters, and it’s a real shame that Gary’s Kickstarter campaign didn’t manage to get the funding, but never say never Gary.

Maybe you can try again Gary? 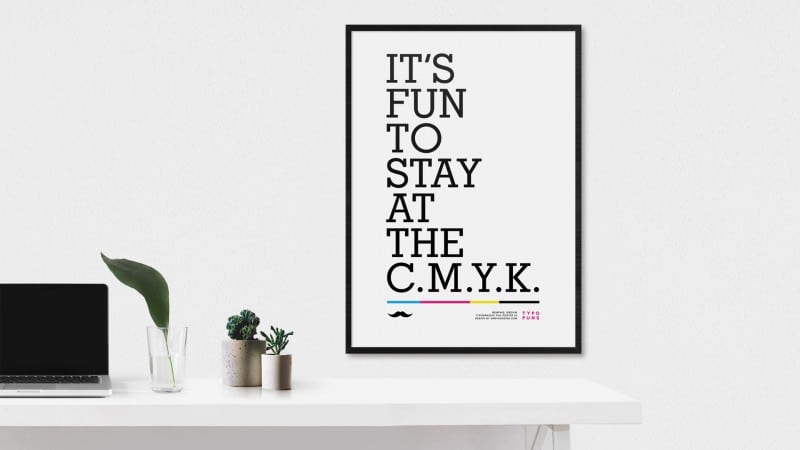 Here’s some info about Gary, and about the Typo Puns project:

I am a creative Graphic Designer who graduated from the University of Cumbria with a First Class Honours in Graphic Design and Illustration.

My work focuses primarily on creative typographical and editorial design, but I am also skilled in both digital illustration and photography. I have a high attention to detail which plays well into my hands when aligning elements within a page, or when altering letterspacing.

TYPO PUNS began as a self-initiated (and self-indulgent I might add) brief during my final year at university, with the intention of bringing smiles to my peers’ and fellow designers’ faces through (quite frankly) cheesy typography puns. In early 2012, I shared the posters online and couldn’t have anticipated the overwhelmingly positive reception they had worldwide.

Repeatedly, I saw my posters featured on different websites, with many asking where they could find, and purchase, a print. I was always planning to print them; however the amazing response exploded whilst I was concentrating on starting my career as a graphic designer. This, along with other life events, meant I didn’t have the necessary time to dedicate to producing the posters. 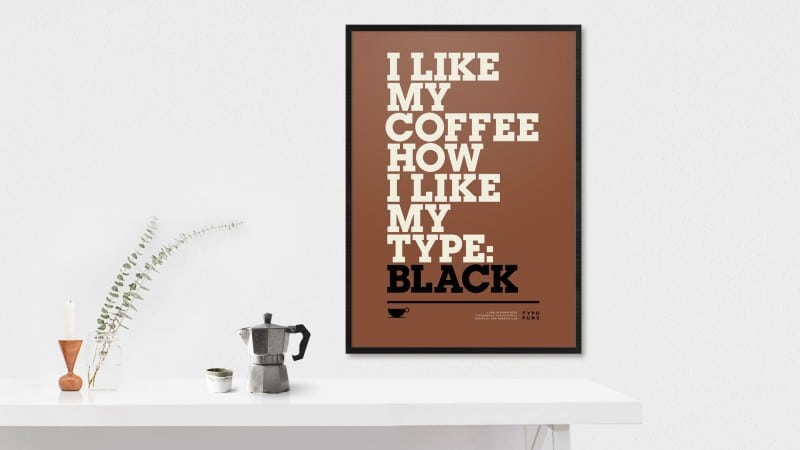 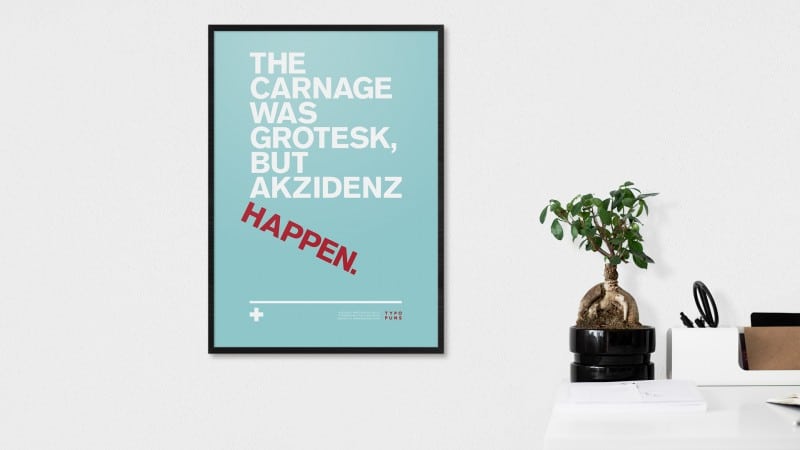 The carnage was Grotesk, but Akzidenz happen 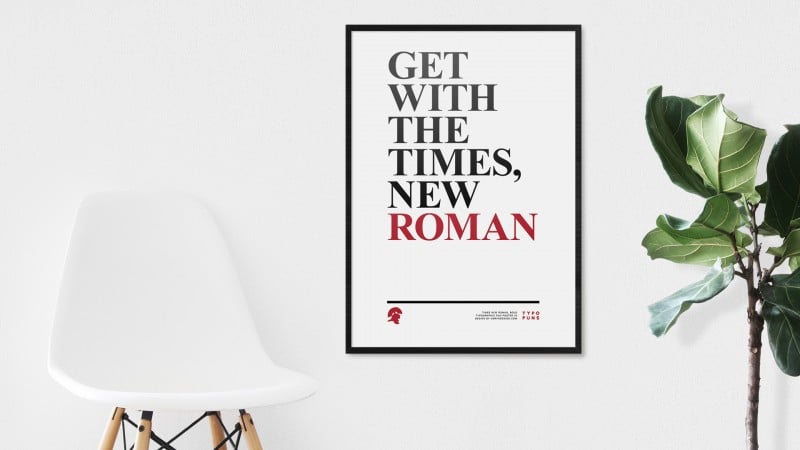 Get with the Times, New Roman 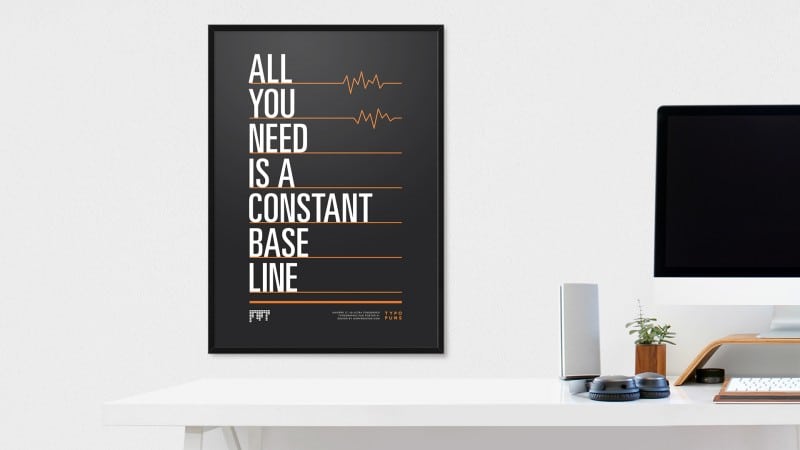 All you need is a constant baseline 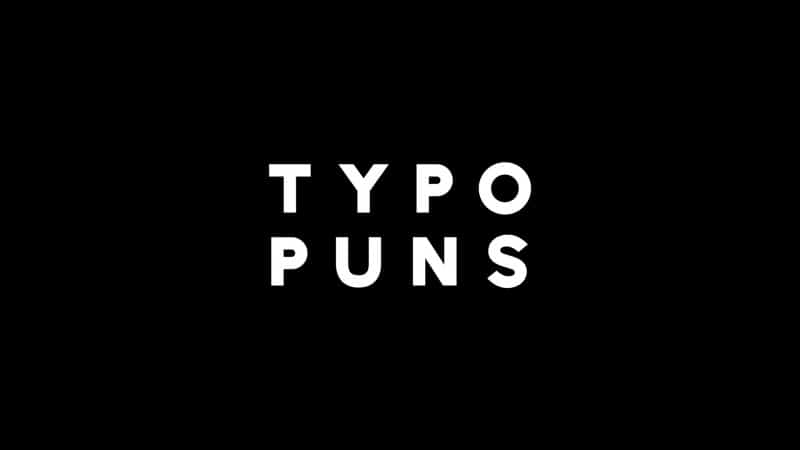