Reddit user Weslii AKA Derek, tried his hand at designing minimalist flags of the Solar System and its planets, as part of a Vexillology project.

He decided to make a flag for the Pluto-Charon binary system to appease the Pluto lovers out there as well as a flag for the hypothetical Planet Nine, and of course for Mars: our favourite little red planet.

Initially Derek designed the main Flags of the Solar System first, then after some feedback via the Reddit thread, came up with images for the individual planet flags via his Imgur account, along with descriptions for each.

Incidentally, Derek used vectr.com to create all the flag vectors, so someone who’s not an Adobe Slave!

Vectr has been my go-to for well over a year, works really well!

View his original Reddit Post under r/vexillology, as it became pretty damn popular: Flags of the eight planets and his additioanl Reddit thread on the individual images: 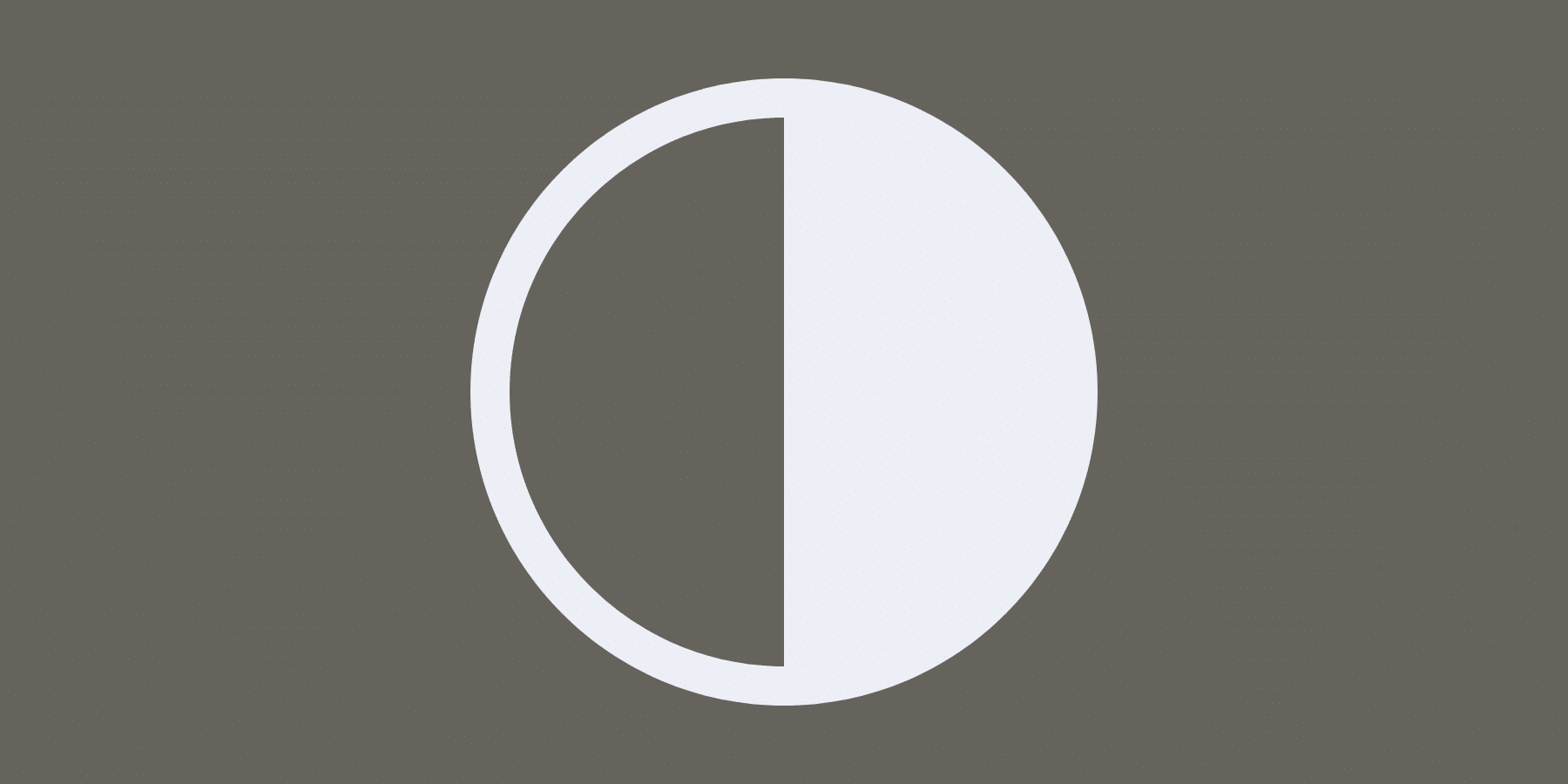 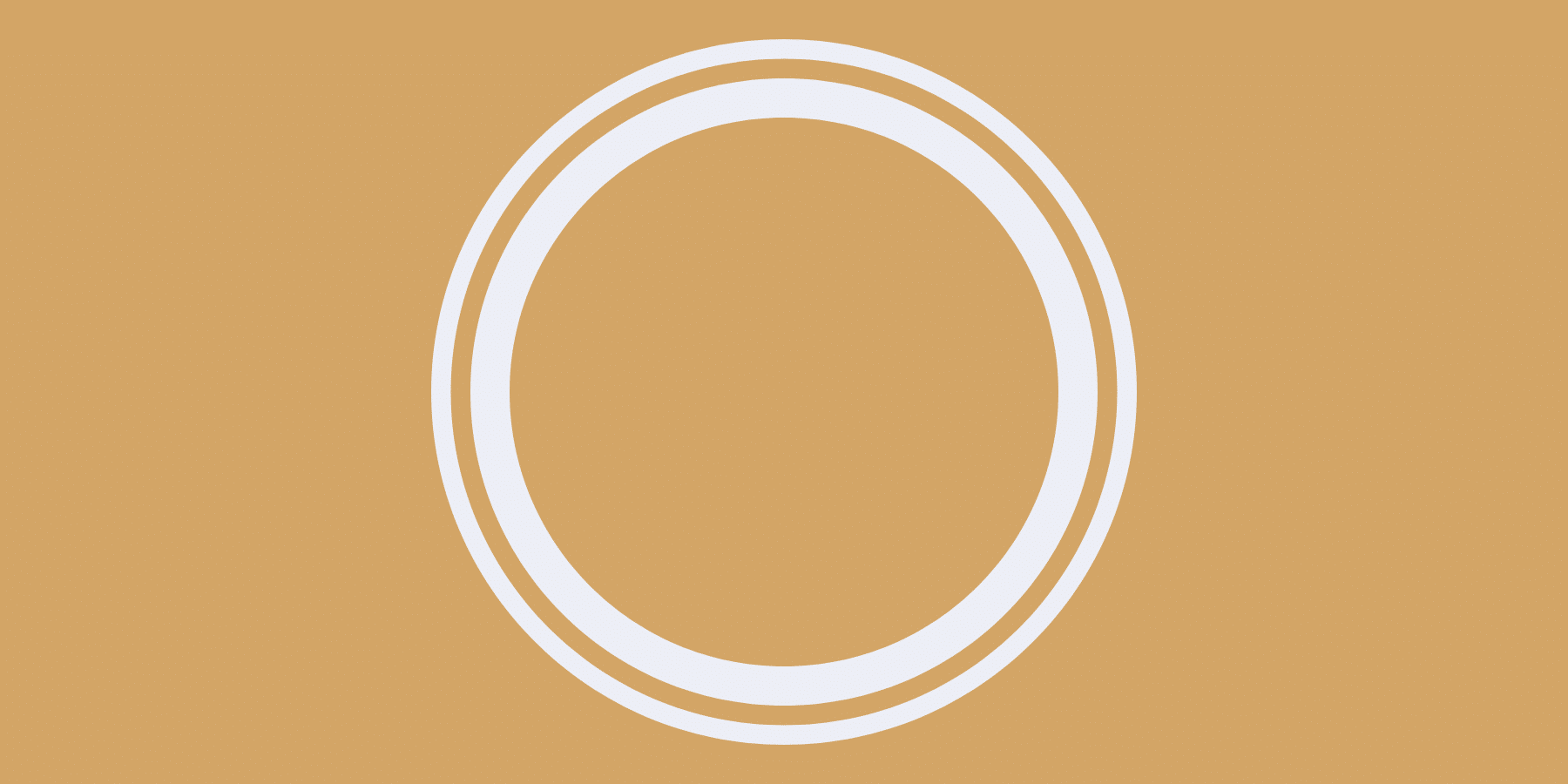 Venus – The outer ring represents the planet’s thick and reflective atmosphere. Venus has an atmospheric pressure 92 times greater than that of Earth. 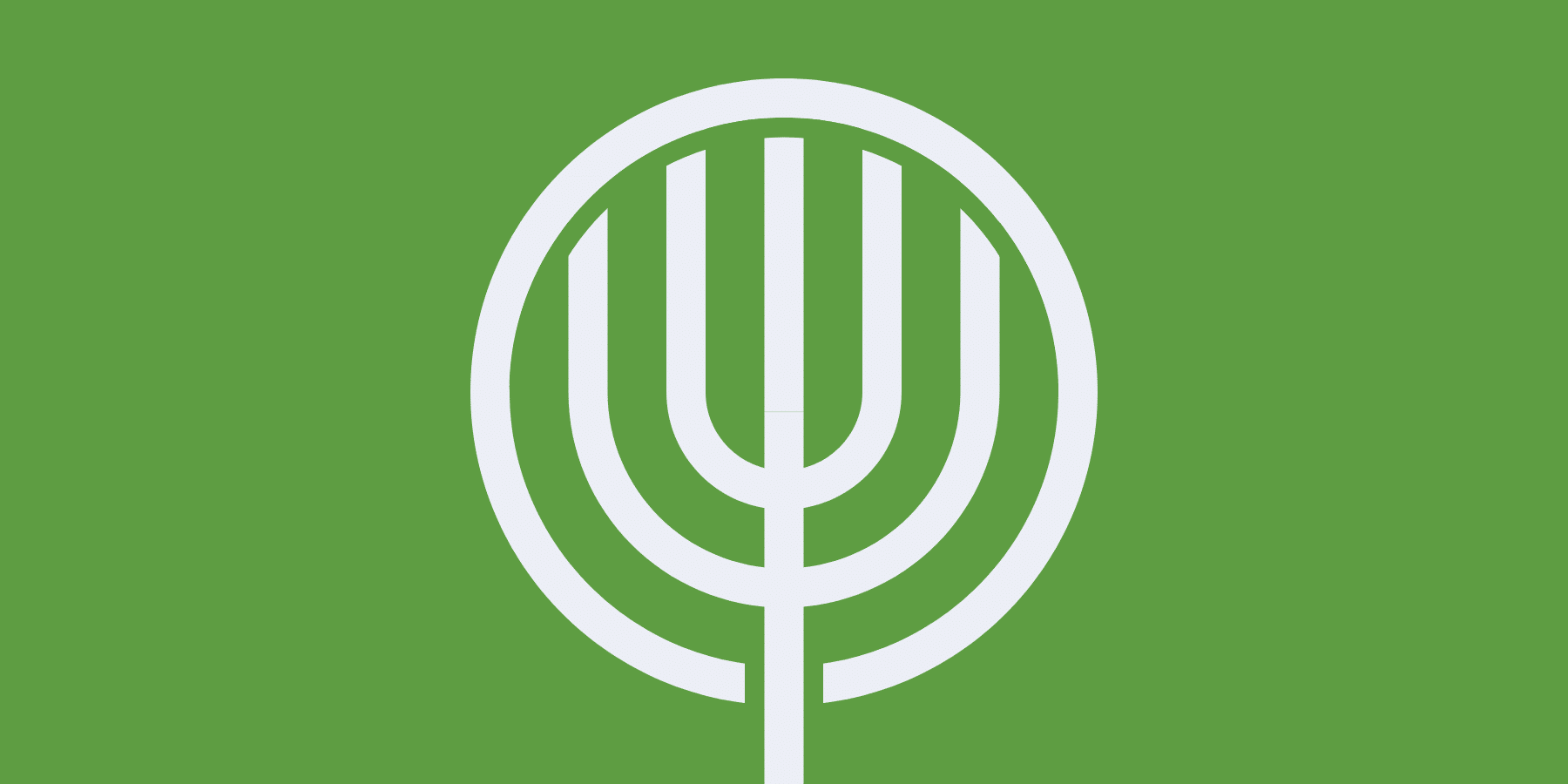 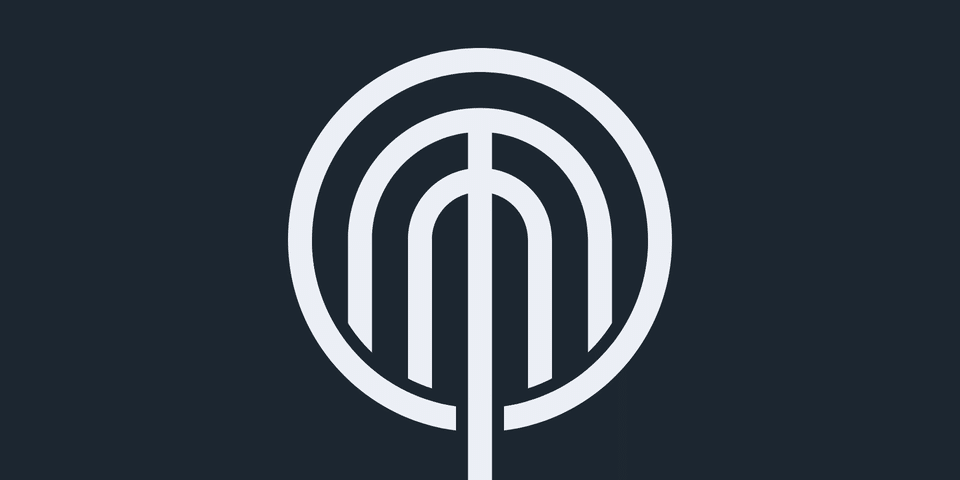 Earth – (2 versions) Five lines spread out from the central stem in the shape of a tree trunk and branches with the surrounding circle representing a canopy. The tree symbolizes life on Earth. 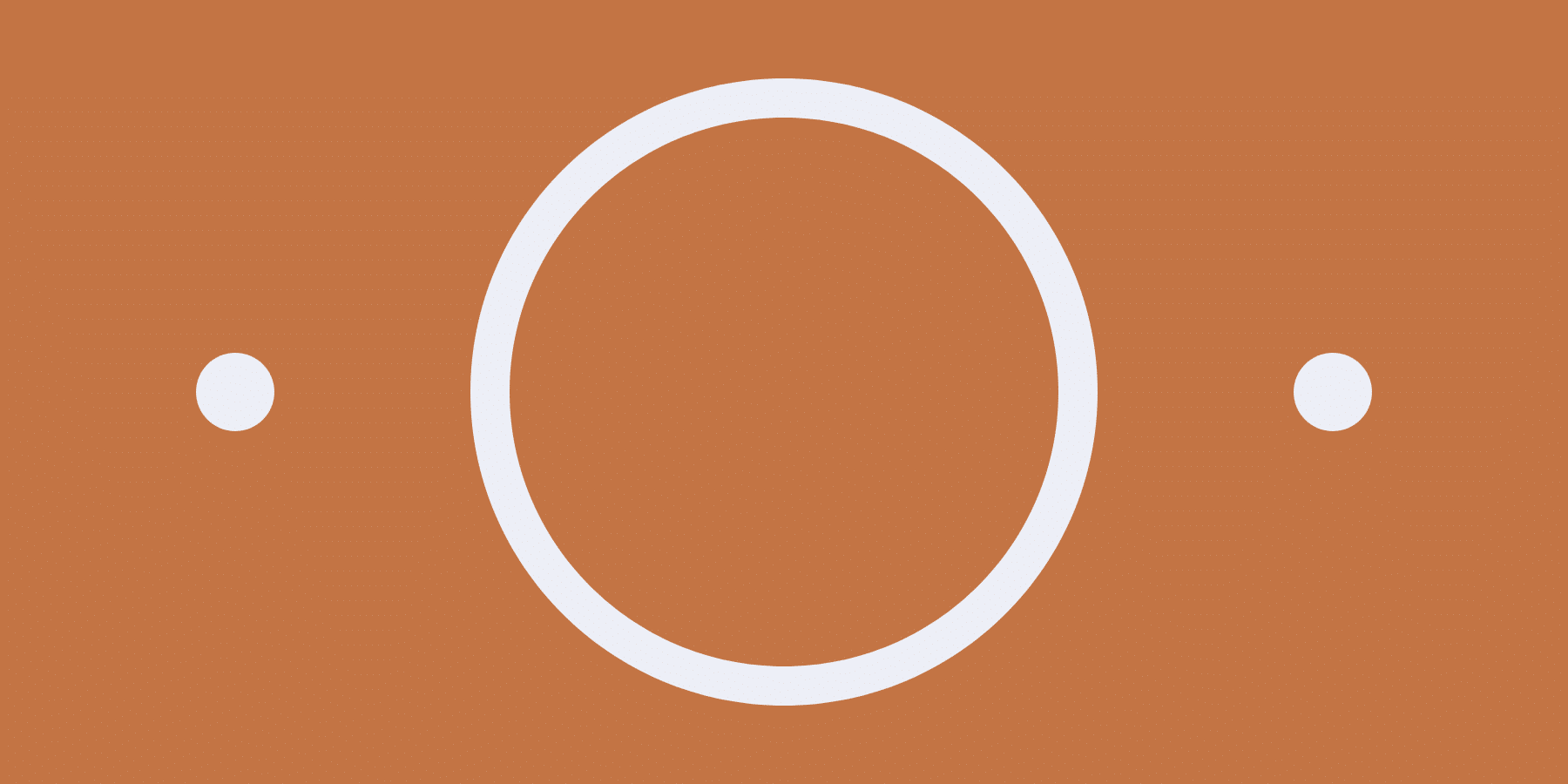 Mars – The circle paired with two smaller discs represents the planet and its moons. Mars has two small moons, Phobos and Deimos. 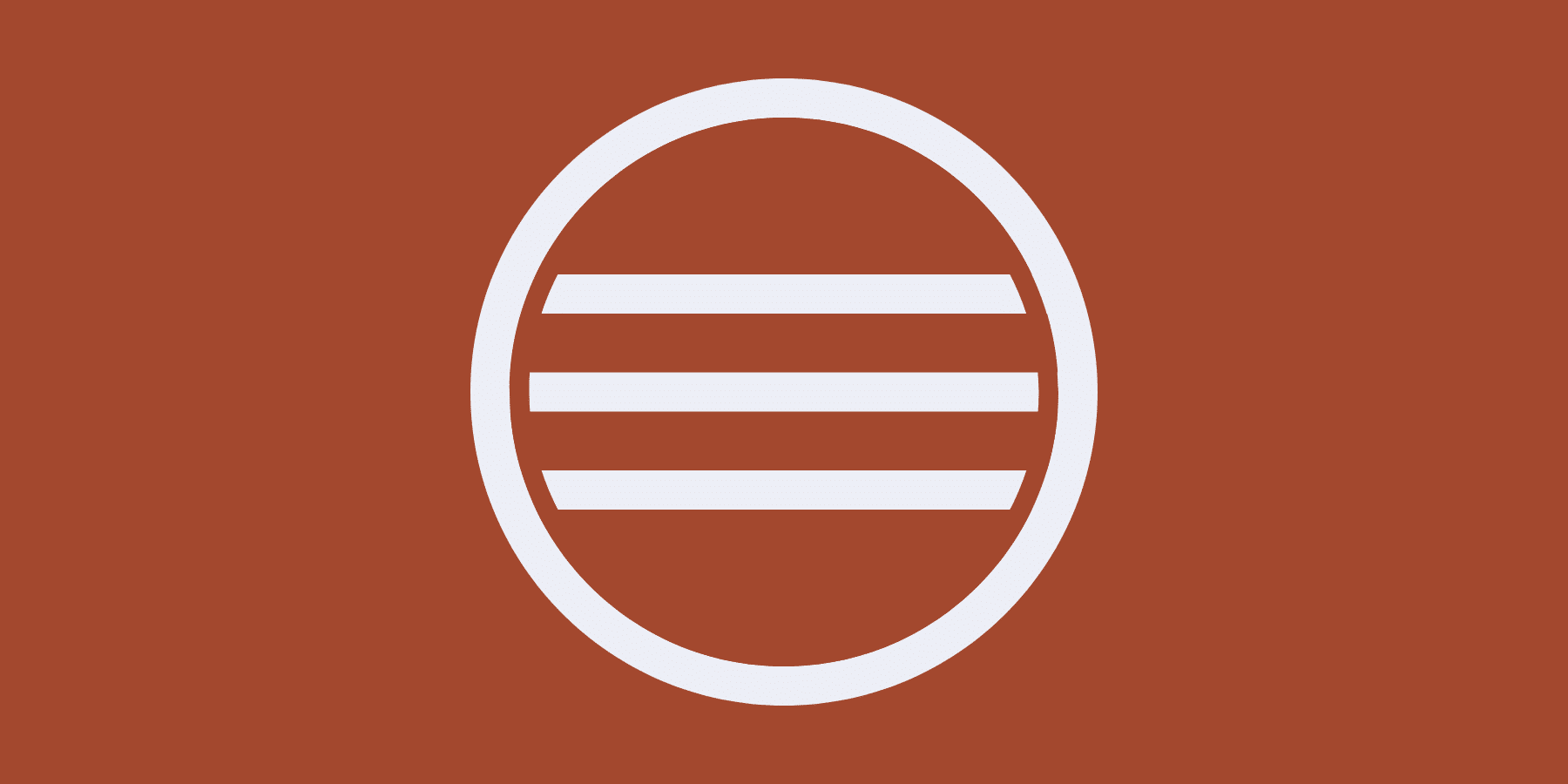 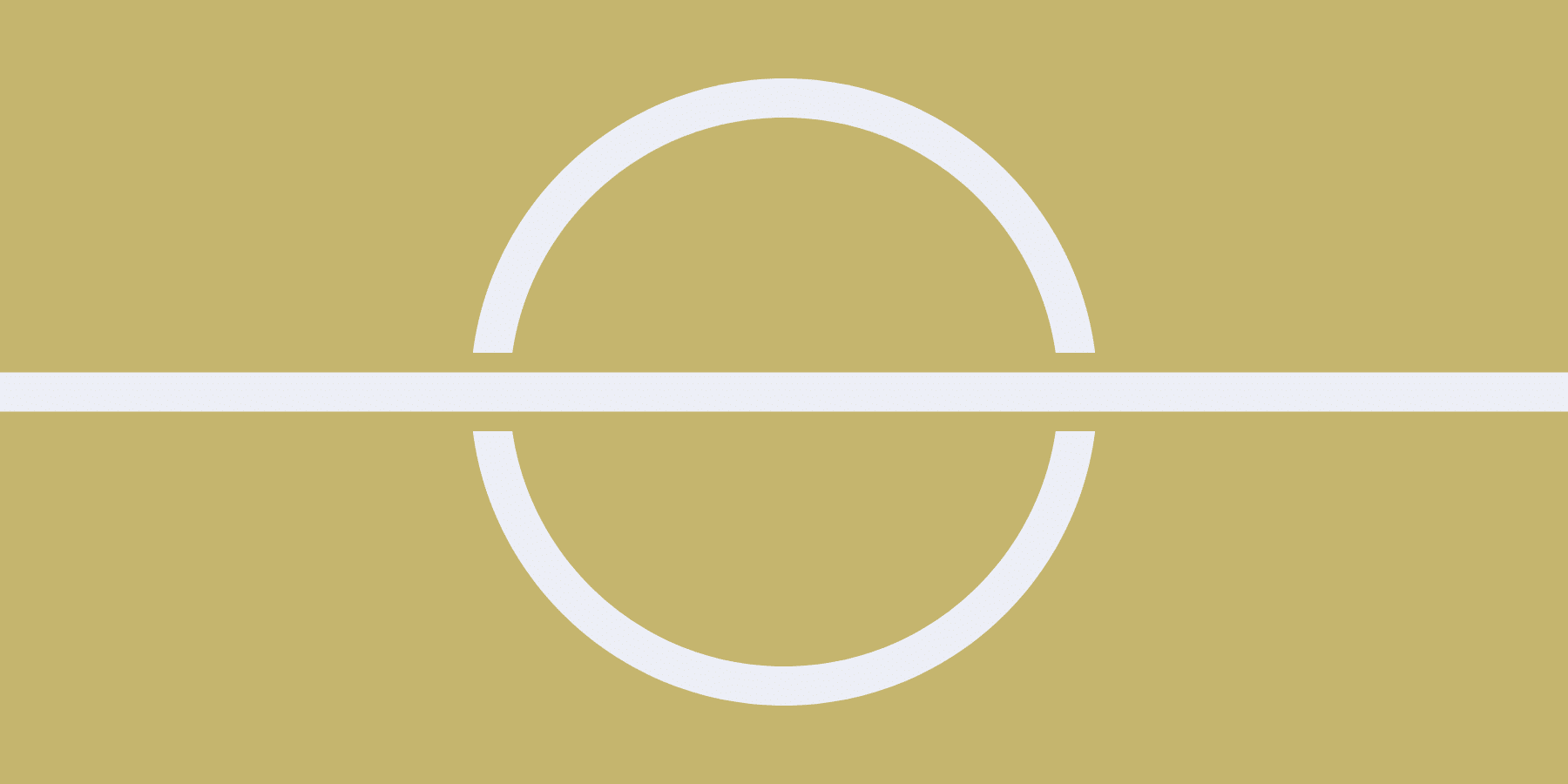 Saturn – A horizontal stripe spans the length of the flag representing the planet’s impressive ring system. Saturn’s main rings span a distance of over 280,000 km while at the same time having an average thickness of only about 10 meters. 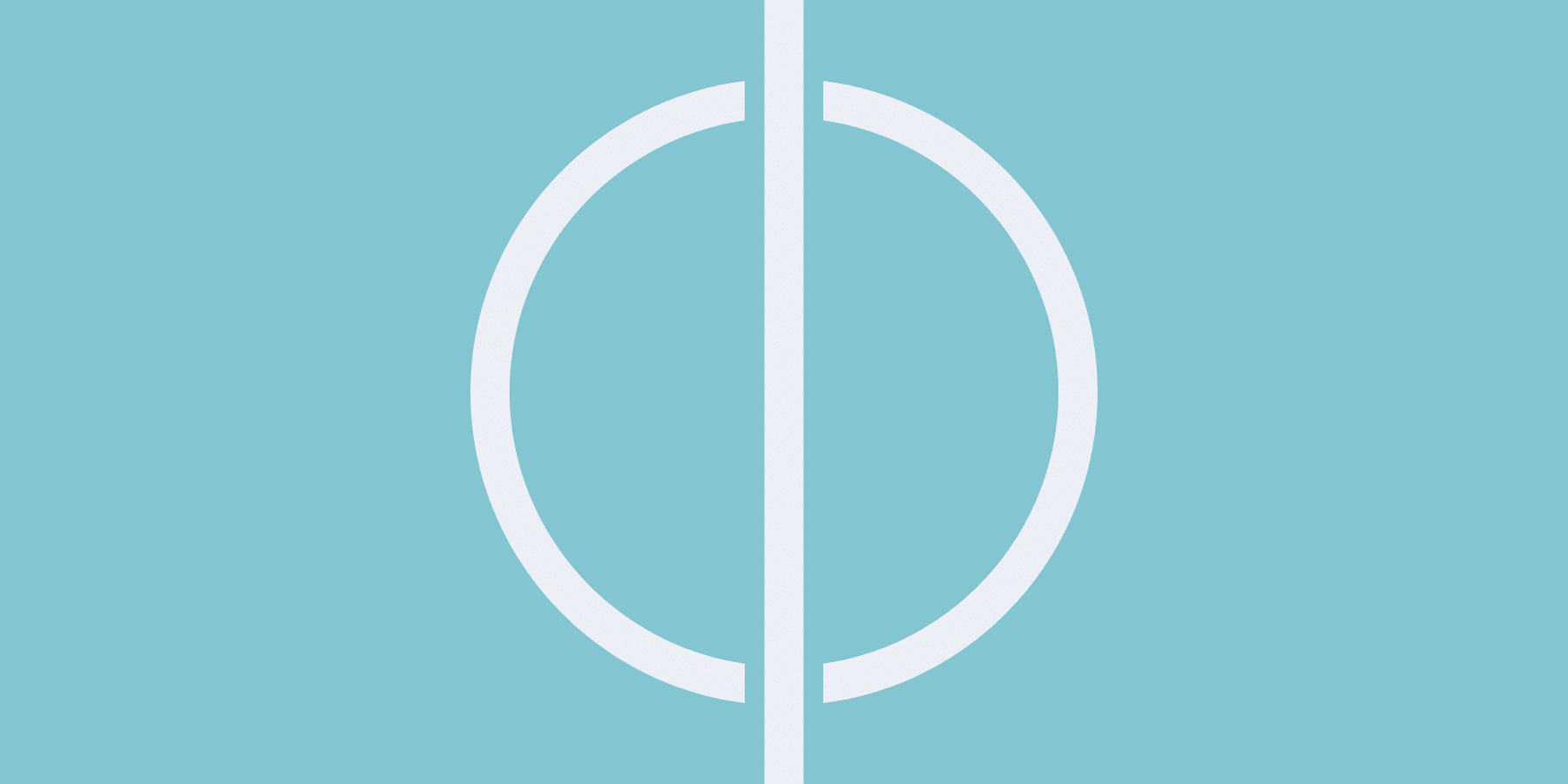 Uranus – The vertical stripe bisecting the flag represents the planet’s ring system as well as its extreme axial tilt. The rings of Uranus are fewer and less striking than those of Saturn but it boasts an extreme axial tilt of almost 98°, meaning it orbits the Sun on its side. 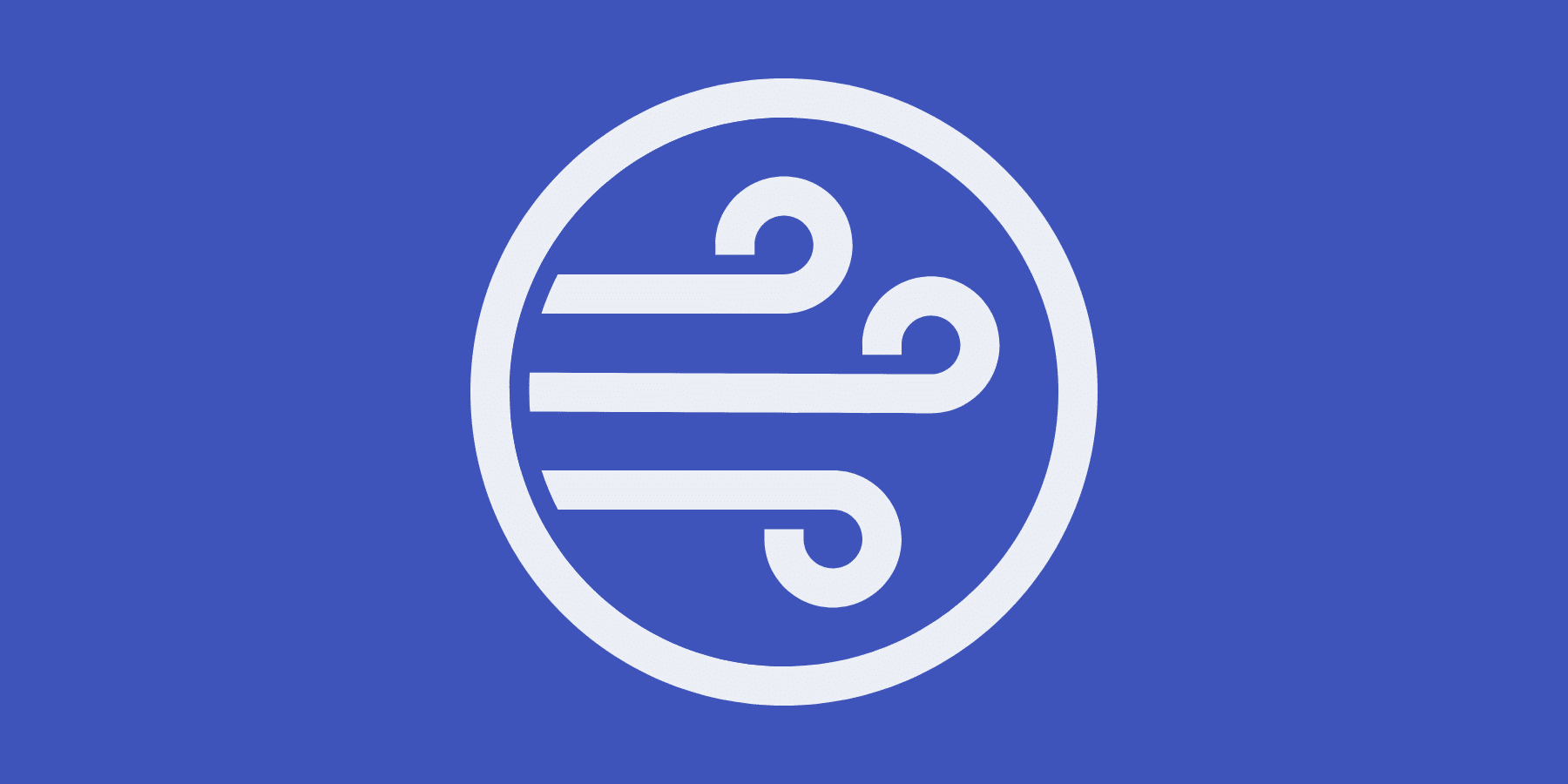 Neptune – Three horizontal lines ending in outwards curls represent the planet’s windy atmosphere. On Neptune wind speeds can reach as high as 2100 km/h, the fastest of any planet in the Solar System. 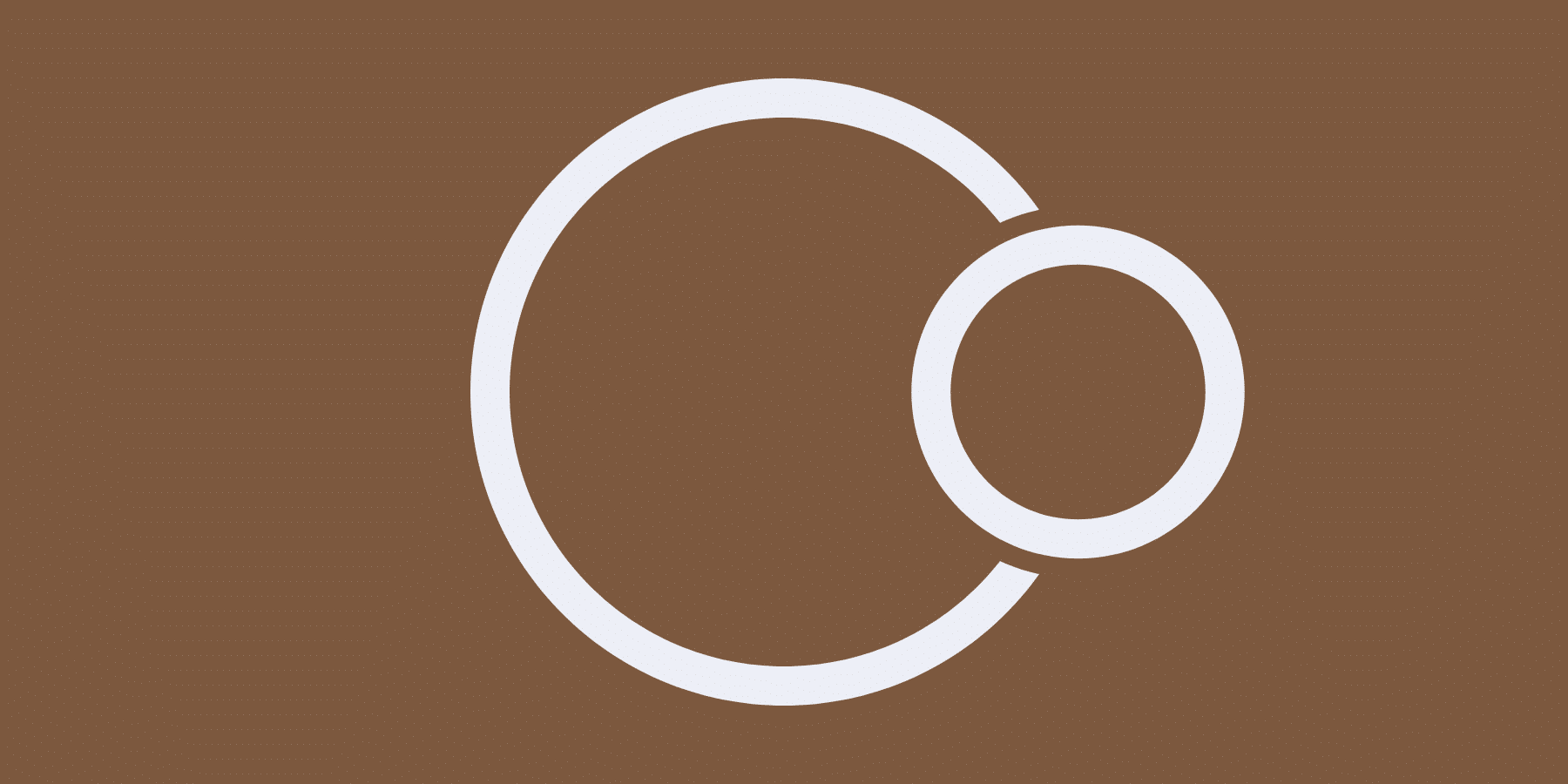 Pluto-Charon – A large circle overlapped by a smaller one, representing Pluto and its large companion Charon. Pluto and Charon orbit each other around a point in space that lies outside of either body, technically making them a binary system. 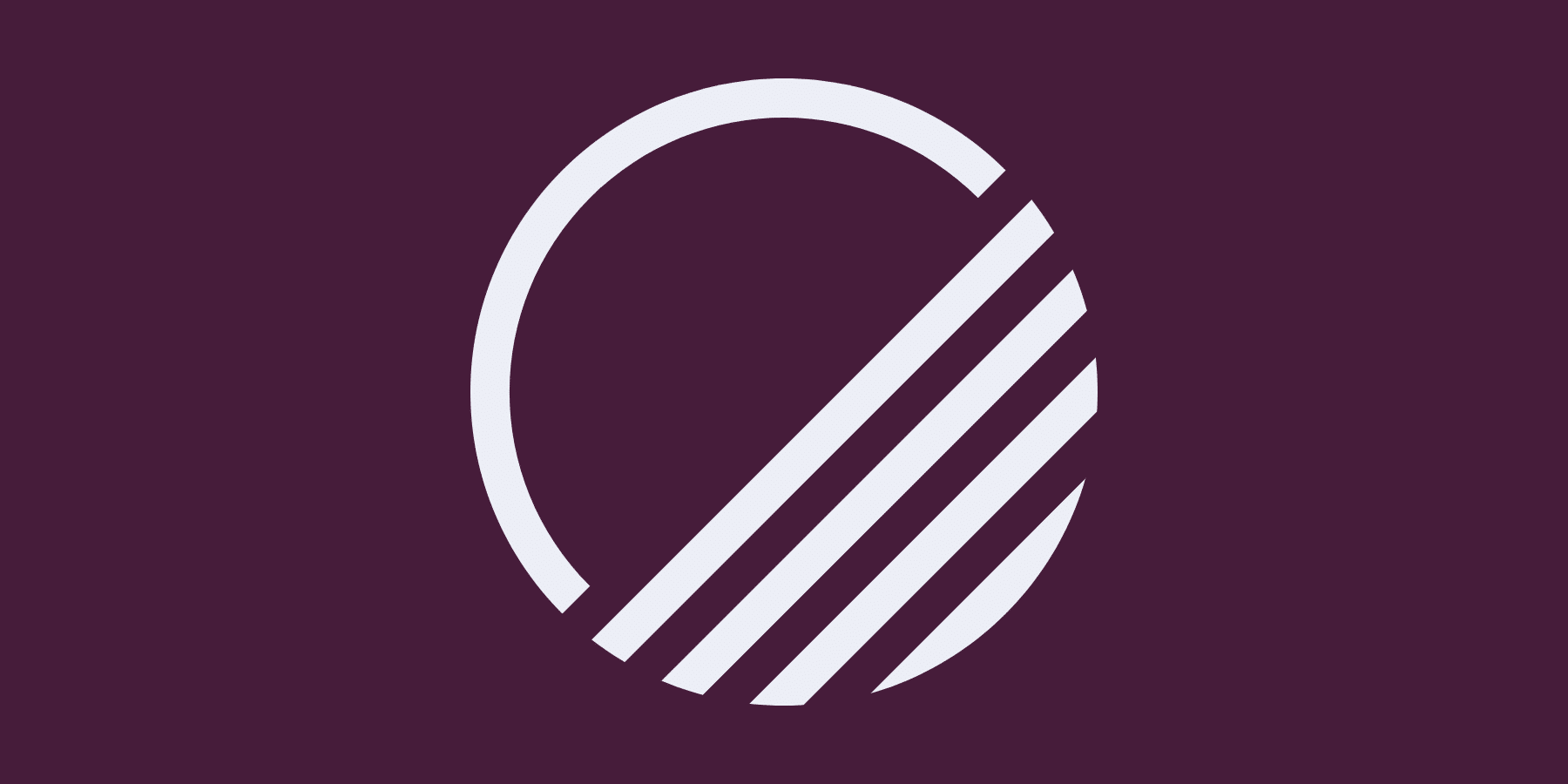 Planet Nine – Lines obscure half of the circle’s area, representing the unknown status of the planet’s existence. Planet Nine is a hypothetical planet in the far outer reaches of the Solar System that would explain peculiar orbital patterns of far away minor planets. So far the planet has not been observed. 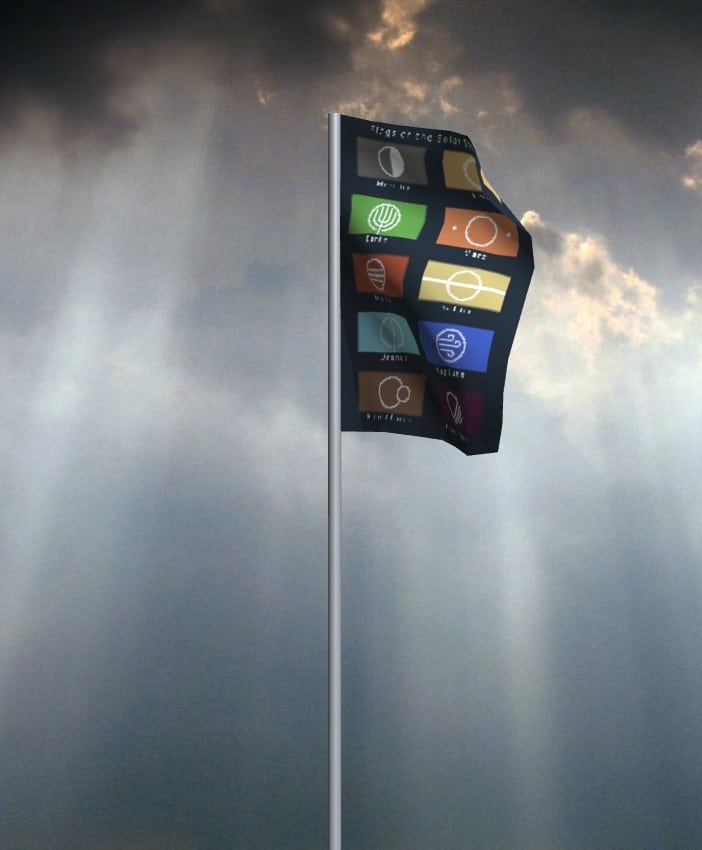