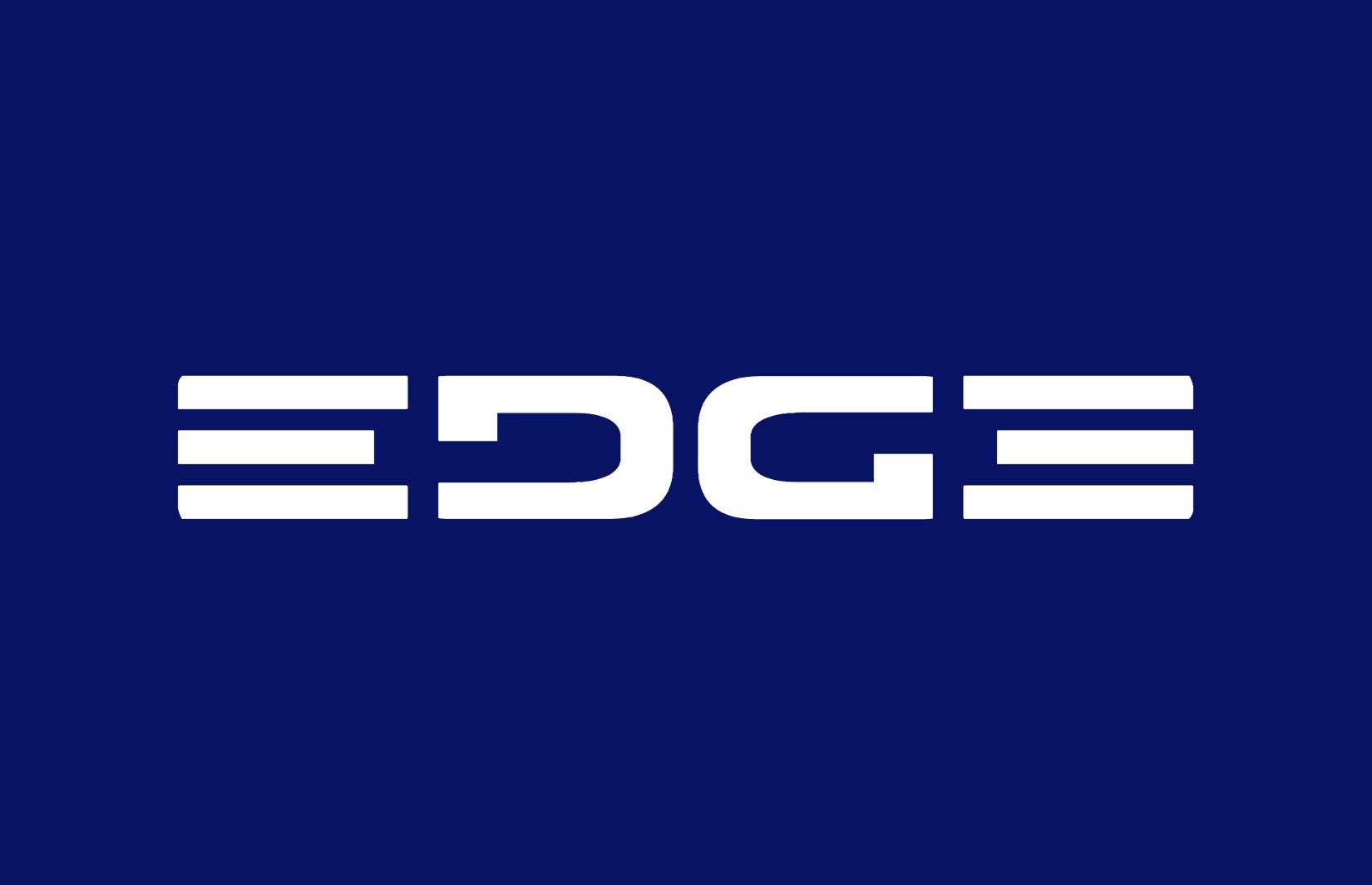 Happened upon this rather nice Ford (see also: Paul Rands Unused Ford Logo) Edge Ambigram car logo concept, by reddit user hadukem (don’t have a website URL or anything like that, just the reddit link and the imgur link that hadukem posted to.)

Have read some of the comments, and of course, a variety of opinions have been shared. I don’t think it’s ‘dumb’, as one person quipped.

It might not serve any higher-purpose, but manipulating existing logo designs can be a fun and useful exercise, and can help to keep ones mind sharp.

There’s an element of problem solving with things like this, which one can never get enough off.

I actually only viewed the original Ford Edge logo first to see if I could work out how the ambigram was created.

I gave up after a minute, but when I took at a peek it certainly made sense.

It’s quite clean and respectable alternative to the original Ford Edge logo, and whilst I’m sure Ford won’t be scrambling to use this, it’s also not an idea that should be quashed.

Maybe in another dimension, there is a Ford Edge out there with an ambigram, just like this one, and I think it looks pretty good for a car model emblem. 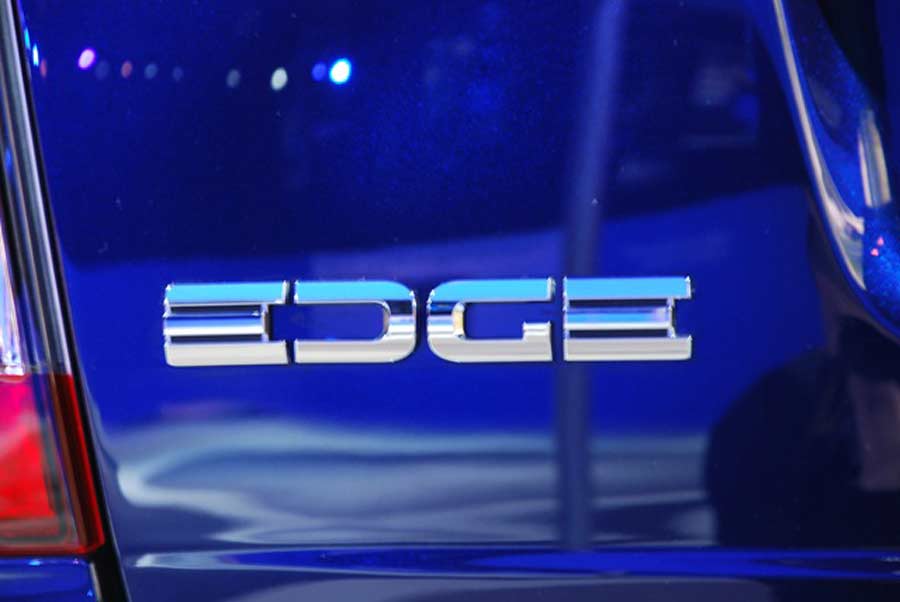