Famous Brand Logos MUCH MUCH Bigger by Andrew Wendling

Famous Brand Logos MUCH MUCH Bigger by Andrew Wendling

This is a cool logo study into how easily we can tell whose tightly cropped logo belongs too, often just from the brands signature colour.

It’s, of course, a hook, the whole titled: “Make the logo bigger”, but whatever, you’re here or you’re elsewhere, reading about what Andrew has done on his Tumblr blog.

The ubiquitous Tumblr is a perfect blogging platform for these side-projects, and Andrew has used it as a platform to poke little bit of fun at the whole “make the logo bigger” stereotype.

Not just intent on making them bigger, he has enormousized each logo until only a portion of the design is visible. 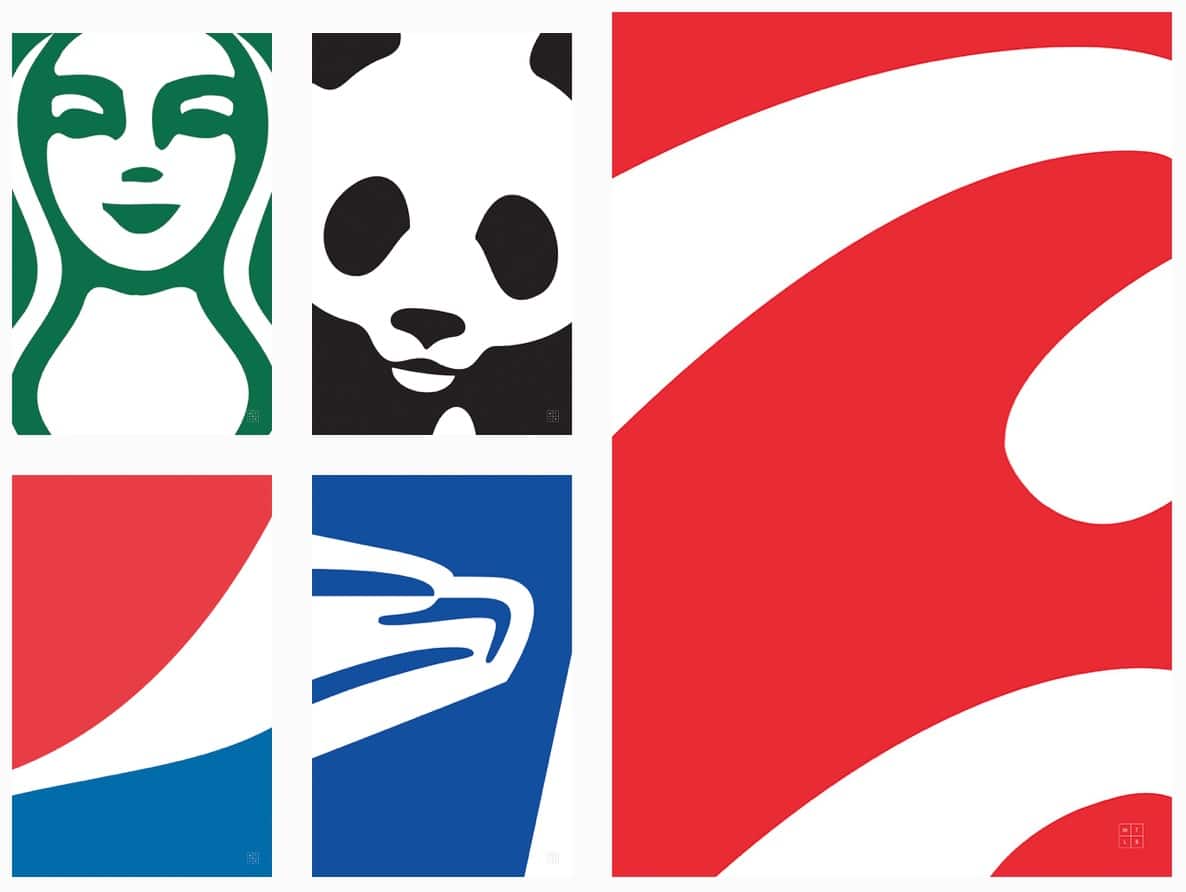 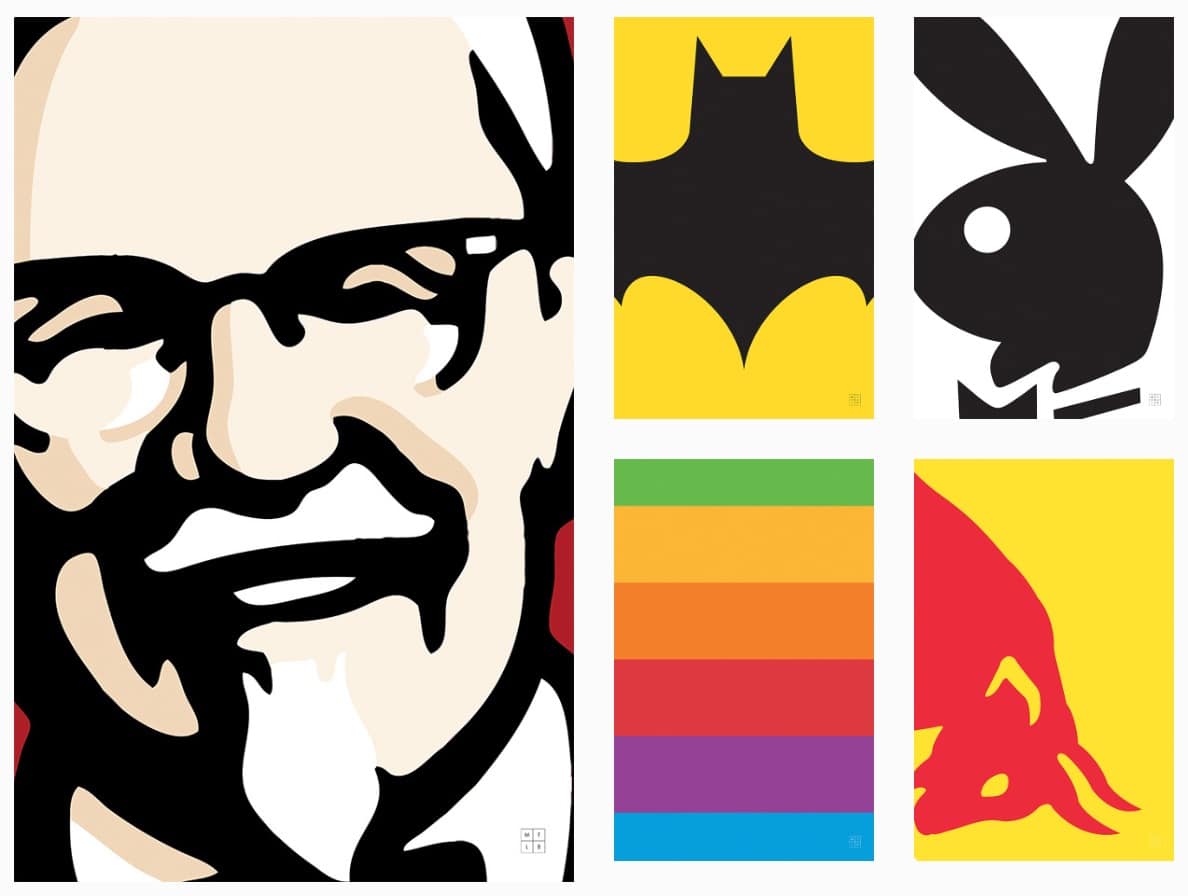 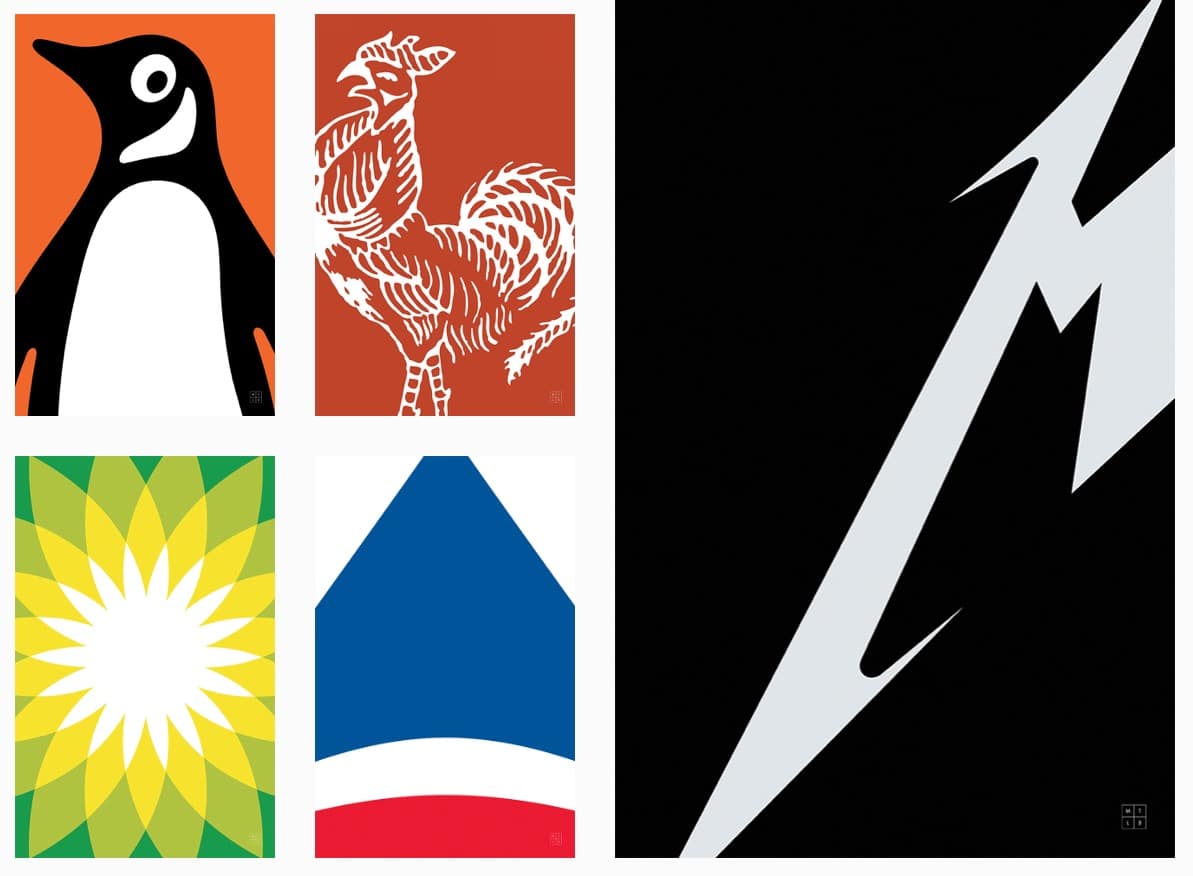 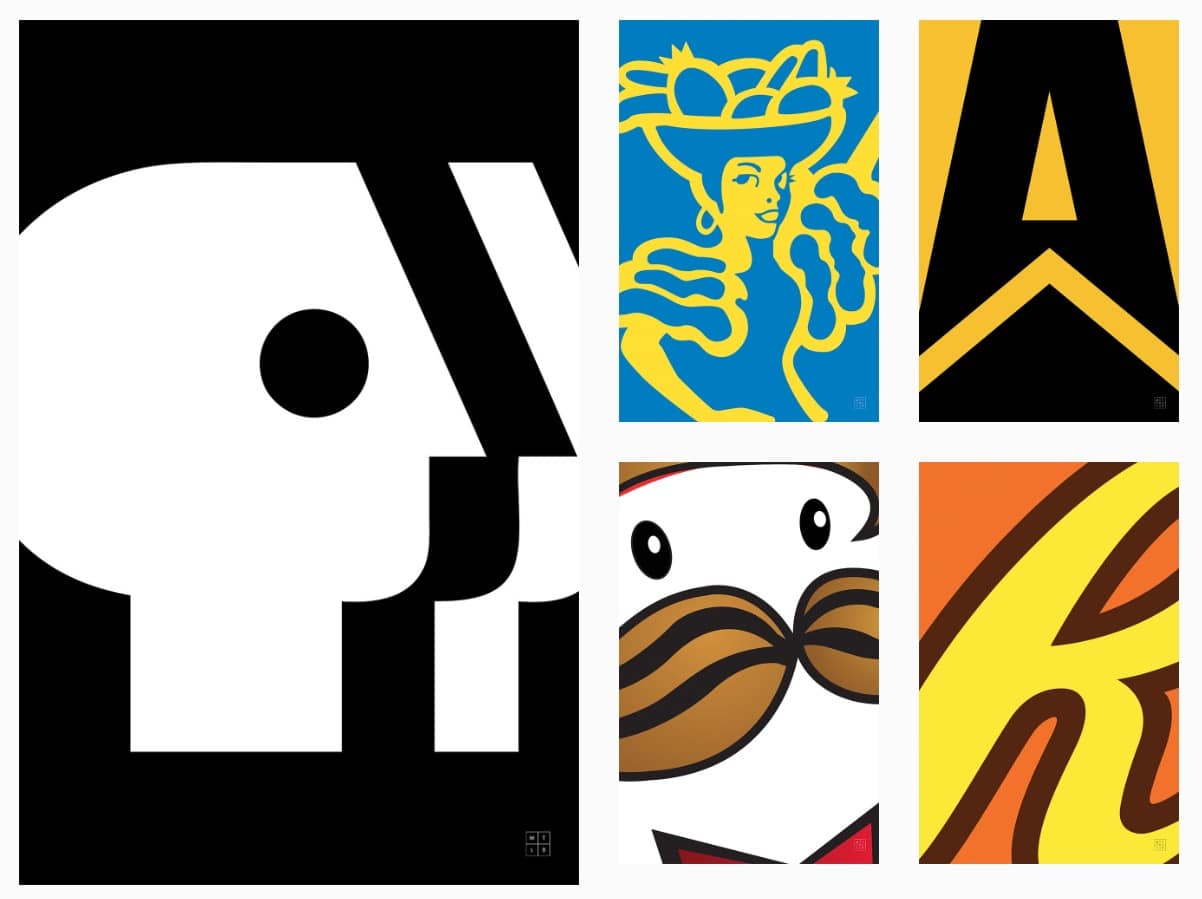