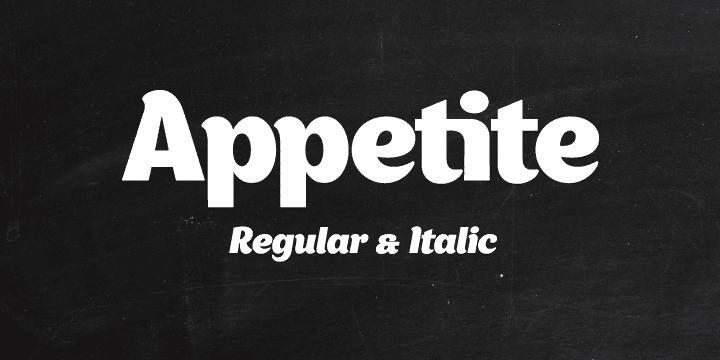 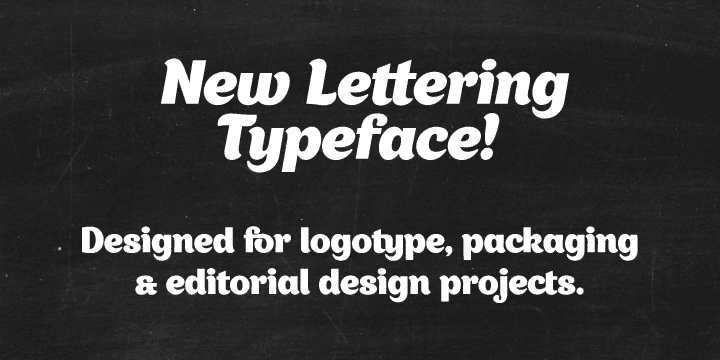 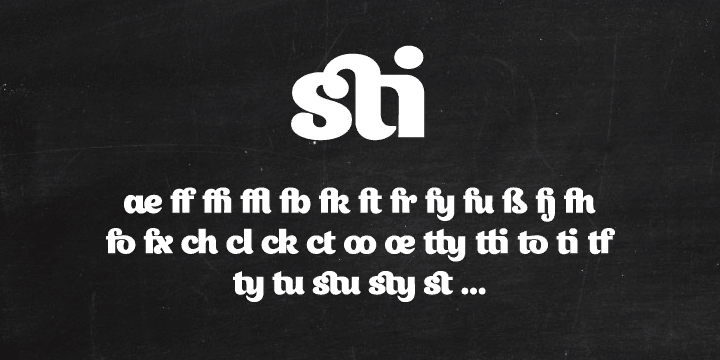 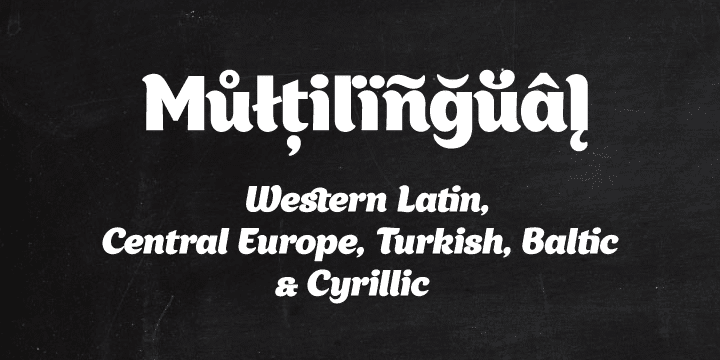 Hey hey! Only posted my first Type Hero yesterday and then saw Appetite, designed by Denis Serebryakov, which simply had to be mentioned. Denis has also designed a much thinner version called Appetite Contrast.

Just look at those sweet sweet letter forms, those ligatures, the multilingual glyphs. It all adds up to a scrummy lettering typeface which is pegged to be perfect for logo designs, and other less useful design stuff.

You can purchase Appetite for $49 per font: Regular and Italic. Webfont versions also available.