Fair bit of work has gone into each of these Gender Switch: Iconic Household Brand Mascots Redesigned images, illustrated by the folks over at CDA.

Big part of why CDA have done this Gender Switch for the brand mascots, is to highlight part of our culture that it sill a little bit behind the times.

CDA: “Generally, you might not give a brand mascot much thought, but when you look past all the bright colours and charisma, there’s one thing that seems to be quite obvious about the bigger picture – where are all the women at?!

Many mascots have been around for decades and as the advertising industry was predominantly male led, branding definitely had a more masculine bias. But, when male brand mascots outnumber female mascots two-to-one, is there still a place for this approach in today’s society?”

I mean for realz, it wouldn’t be that much harder to create some mascots that look Gender Neutral, if they wanted to play it safe. Duck is almost there as a Gender Neutral anyway… remove those flitty eyelashes, and you’re pretty much there.

My favourite two are Duck and Ms Muscle, just something very The Incredibles about the latter. 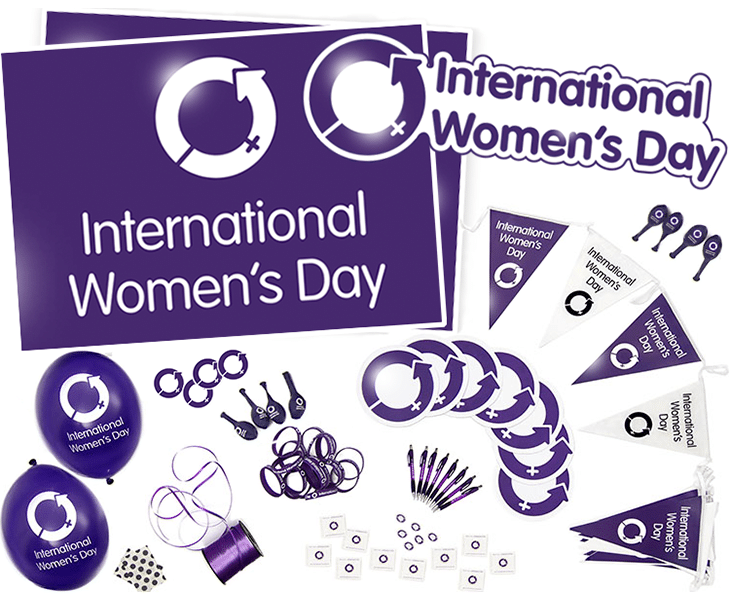 CDA have done this brand gender switch experiment with International Women’s Day on the 8th March, in mind…

CDA: “we wanted to do something that would cast a light on these outdated brand mascots and level the playing field a little bit. While we certainly don’t want to reinforce female stereotypes, we do want to point out that women are capable of being strong enough to represent cleaning products for tough jobs. They can be mischievous without being sexy and they like to eat food, too…”

There is also a flip-side to this Gender Swap, where you’re actually harking back to the very old, and very Un Politically Correct, days of women being associated with the kitchen, cleaning and cooking.

By creating a female mascot, to say represent a popular a kitchen cleaner, then I can nearly already hear some feminist having a total breakdown.

Sidenote: CDA did a take on the Brand Logo Reversions Project that I did way back around 2012, and recently updated with new logos last year, where they focus on the Fast Food Brands, worth a look: Fast Food Rivals Logo Mash-ups