Having come from Commercial Print and Reprographics background myself, I’m finding myself feeling a little too excited about PaperSizes.io

Oh what I would have done to have something like this at my disposal back in the day; the day even prior to when the Apple Macintosh Classic was being used with the all-time greats, such as: Aldus Freehand and QuarkXpress.

I’m talking when I had sheets of typeset bromide that were cut-up, slipped through a hot waxer, then carefully stuck onto card grids. The manual equivalent of DTP…

PaperSizes.io should be bookmarked by any self respecting graphic designer, even print production staff and print sales reps.

It’s also a beautiful website, and allows for a little bit of colour customisation of the background should you desire it. You’ll not need for any other method to get to grips with the overwhelming selection of international paper sizes.

I also love the PaperSizes logo; simple, clever and appropriate.

Hat-tip to Erik Spiekermann for putting this in my Twitter stream yesterday.

Best source for paper sizes ever, and info set in a great typeface: Work Sans https://t.co/KaS9kYQWau via @presentcorrect 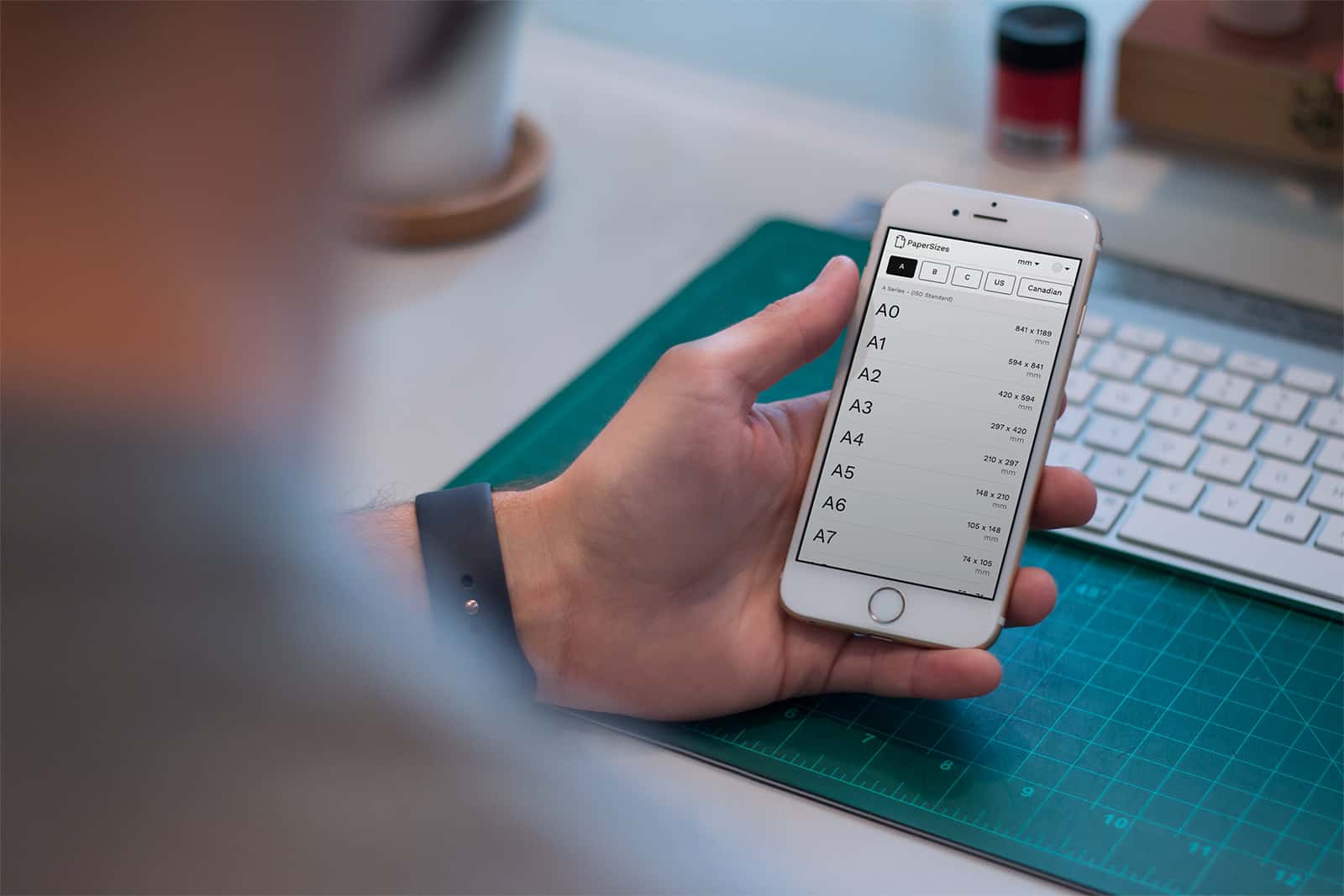 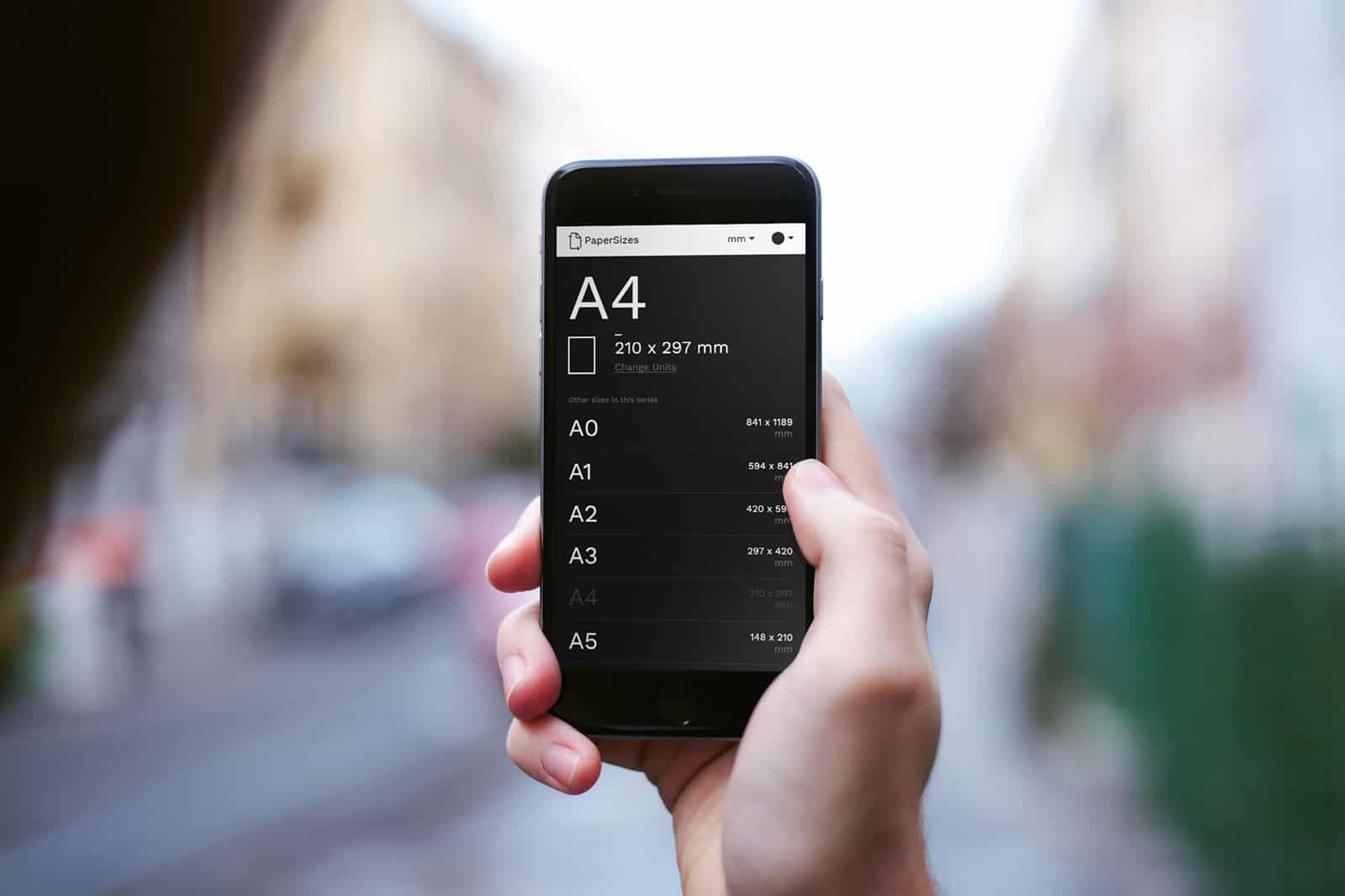 Introducing PaperSizes — Our stupid side project

Launched in April 2017, PaperSizes is a stupid side project by me and Rich Franklin. I’ll talk about why we did it, the solution, the feedback, winning awards, losing our domain for 2 days, and why everyone should be working on a side project. Medium says it will be a 4 minute read. I believe them.

Why we did it

After listening to designer Tobias Van Schneider talk about side projects and why they should be stupid, me and Rich decided to brainstorm a number of (stupid) ideas before landing on one that we thought actually could be useful.

The main inspiration came from a scrap piece of paper that I had taped to my wall. Scribbled on it were the the key paper sizes that I would use most often. After talking to a few designers, it was apparent that I wasn’t the only one who had this set up.

About: Launched in April 2017, PaperSizes is a side project by UK Designer Rob Lafratta and developer Richard Franklin, who in their spare time wanted to create a tool for themselves and for others who needed quick access to paper sizes.

With a clean and minimal interface, it’s a very usable tool on both desktop computers and mobile devices.

In total, papersizes.io lists dimensions of over 250 international paper sizes in mm and inches!

The team would love to hear your suggestions for improvement, or any paper sizes they have missed or that you would find useful on the site. Just drop them an email or tweet at them.