Great news, reported by Verge, that HP are now going to be using the HP Progress Marque logo design, that MovingBrands came up with back in 2011.

I clearly remember when MovingBrands initially announced their collaboration with HP on a much larger branding project.

Many were a little disappointed that HP didn’t decide to use the new logo design, and it was left as an unused, and unapproved, logo design concept.

Clearly it wasn’t completely forgotten, and maybe some one at HP saw the Progress Marque’s potential somewhere down the line.

Hewlett Packard have now announced that they will be using the MovingBrands logo, dubbed the ‘Progress Marque’ designed back in 2011, for a newly released premium range of laptop, called Spectre 13.

I think the Progress Marque certainly ties in nicely with the Spectre name, they sort of feel they do fit together.

Obviously a James Bond connection comes to mind with ‘Spectre’, and for me Spectre does create feelings of: hardness, angled, sharp, clarity etc etc etc.

A bit cheesy maybe, the Spectre name… OK, quite a lot I think. 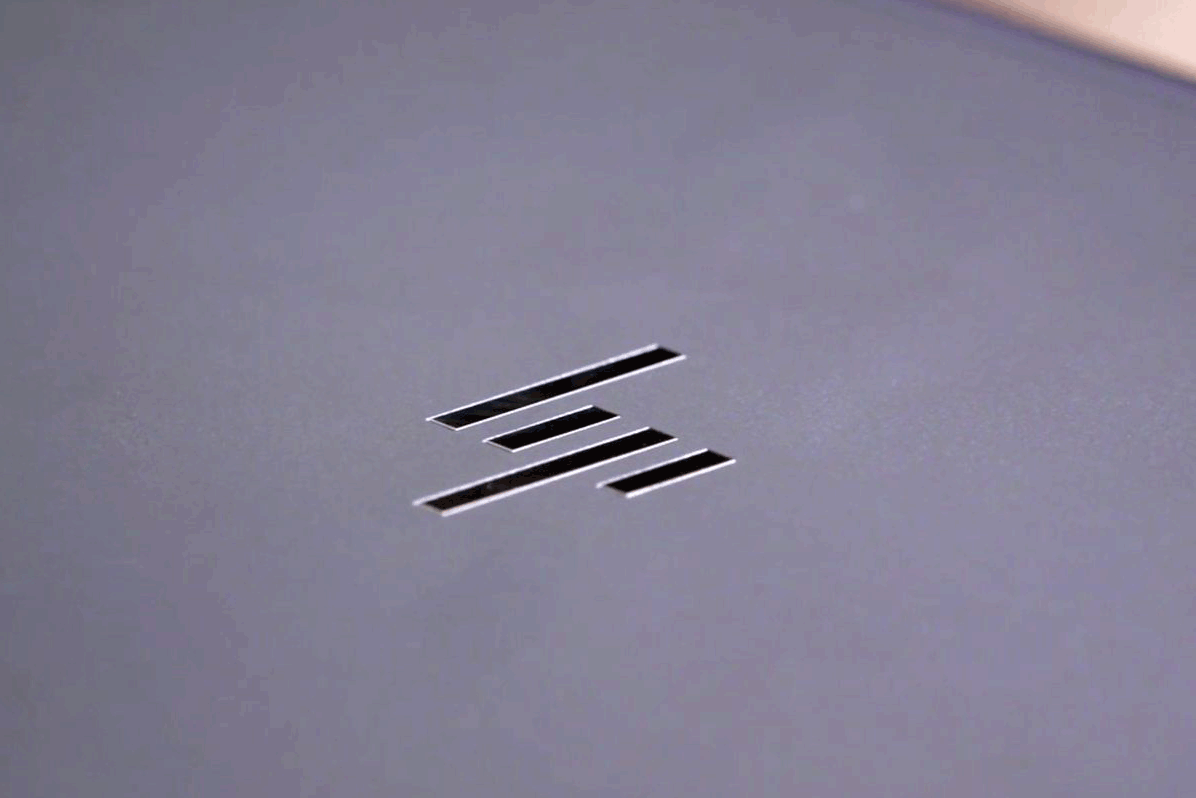 I realise that HPE now covers corporate hardware and services, whilst HP deals with the computer and printer business, but still… now having three HP logos.

It sure is good, from a design perspective, to finally see that Progress Mark being used.