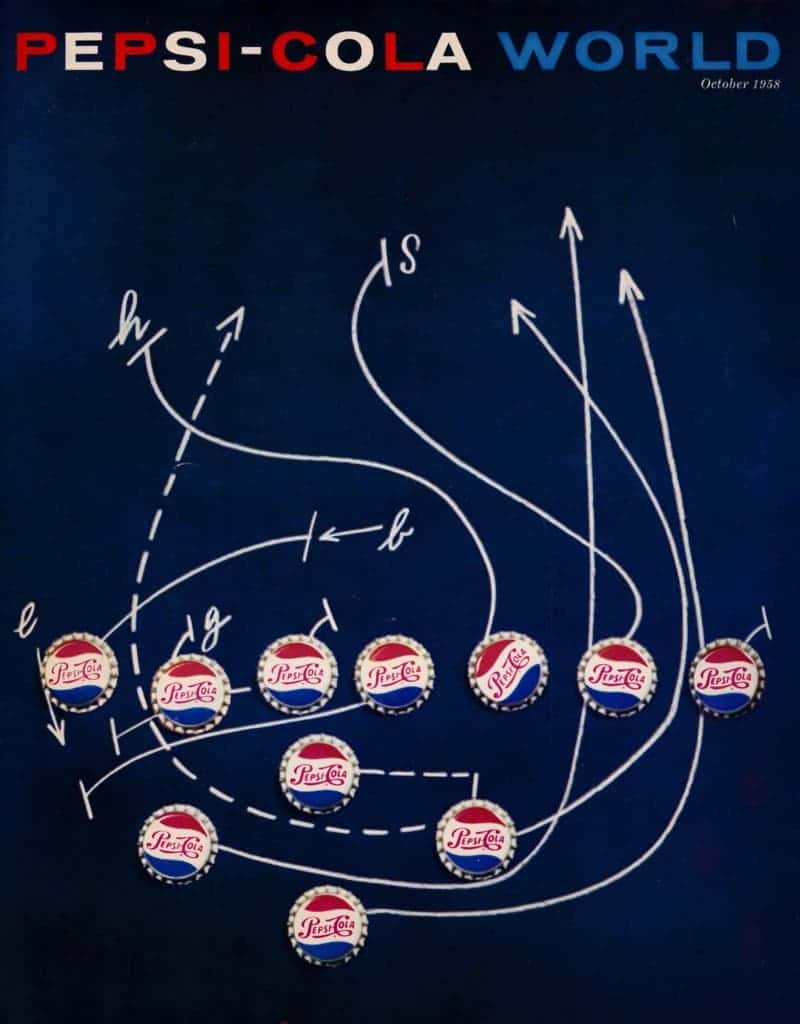 Having a lazy Sunday and came across this Tweet from Michael Bierut about the Pepsi-Cola World Magazine Covers circa late 1950’s – 1960’s. Just lovely artwork to look at, and so a quick blog post I had to do.

The Tweet linked to a Medium post by Isa Arif, so there’s a bit more back-story there if you want to check it out:

Isa Arif: Pepsi-Cola World was designed by the design firm of Brownjohn, Chermayeff, and Geismar (BCG) The cover designs and proposals however were heavily credited to Robert Brownjohn, who was well known for his witty design style.

Pepsi-Cola World was one of Brownjohn, Chermayeff and Geismar’s first regular clients.

The job earned them enough to allocate to a new and bigger premises as well as employing more staff. The Magazine earned the design firm numerous awards and the recognition of corporate company’s.

The majority, if not all, of the Pepsi-Cola World covers can be found on the MoMA website which itself is a treasure trove of historic graphic design.

If you follow this link and scroll down you’ll see thumbnails of most of them. Easily spend hours just looking through the MoMA library. 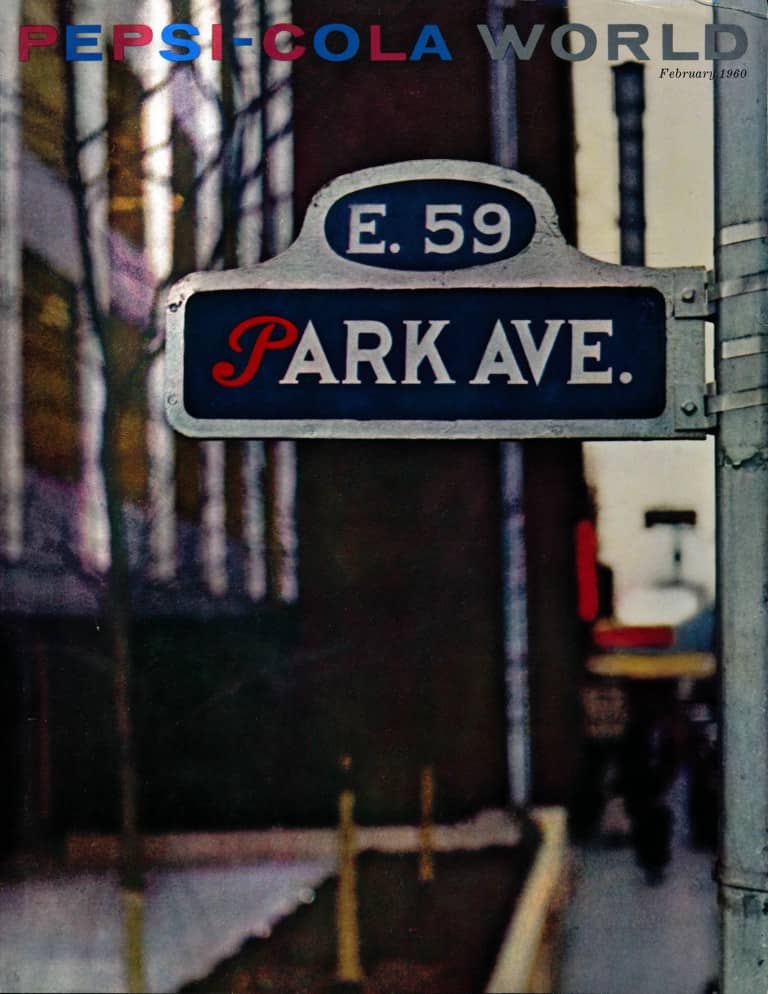 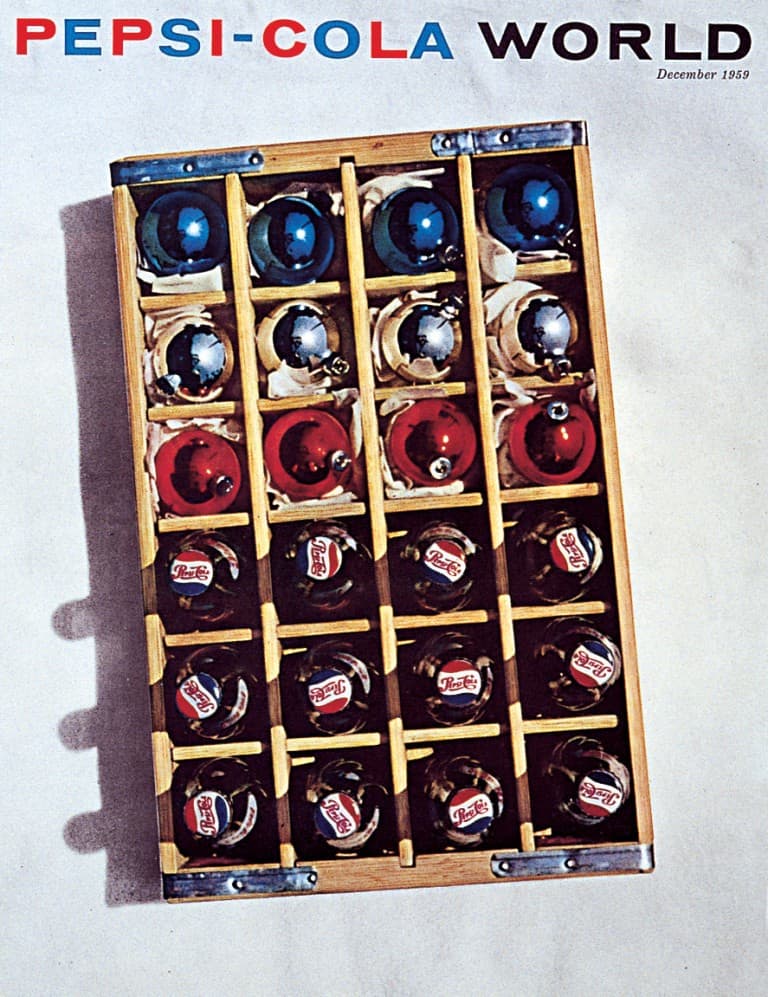 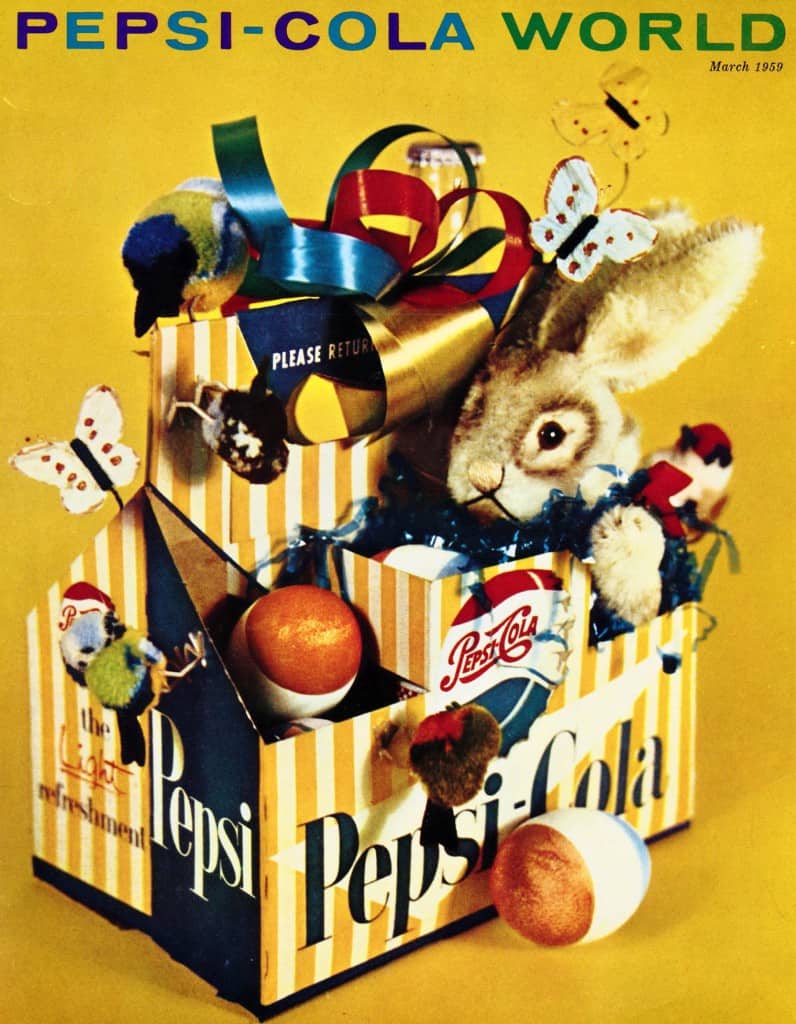 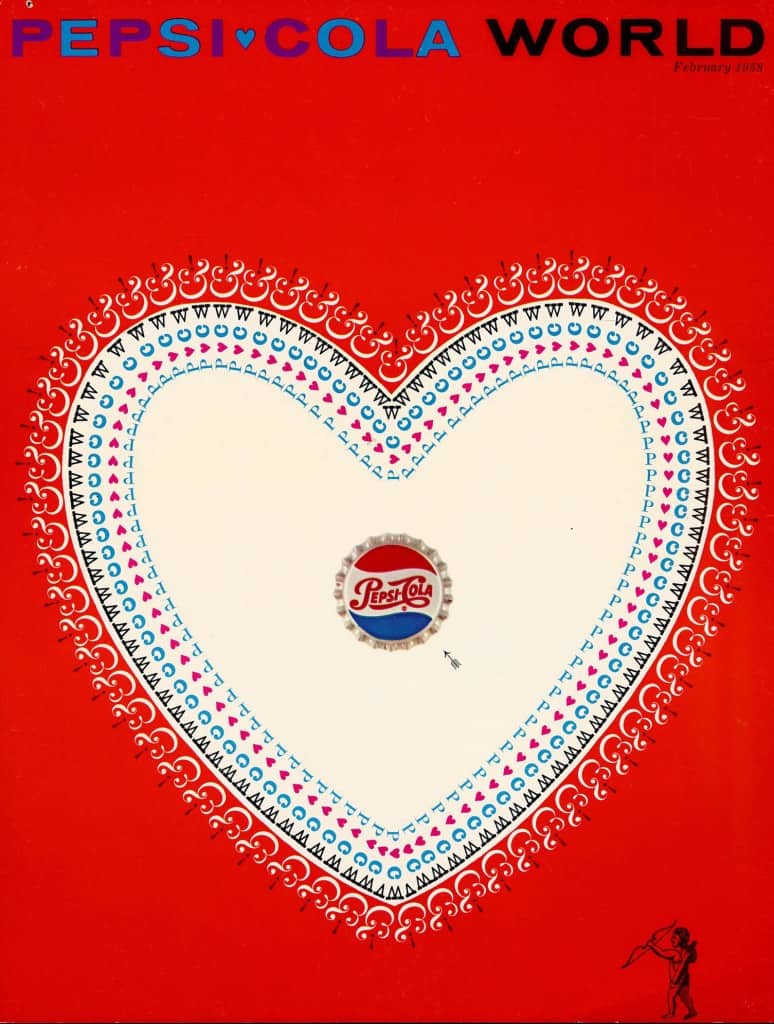 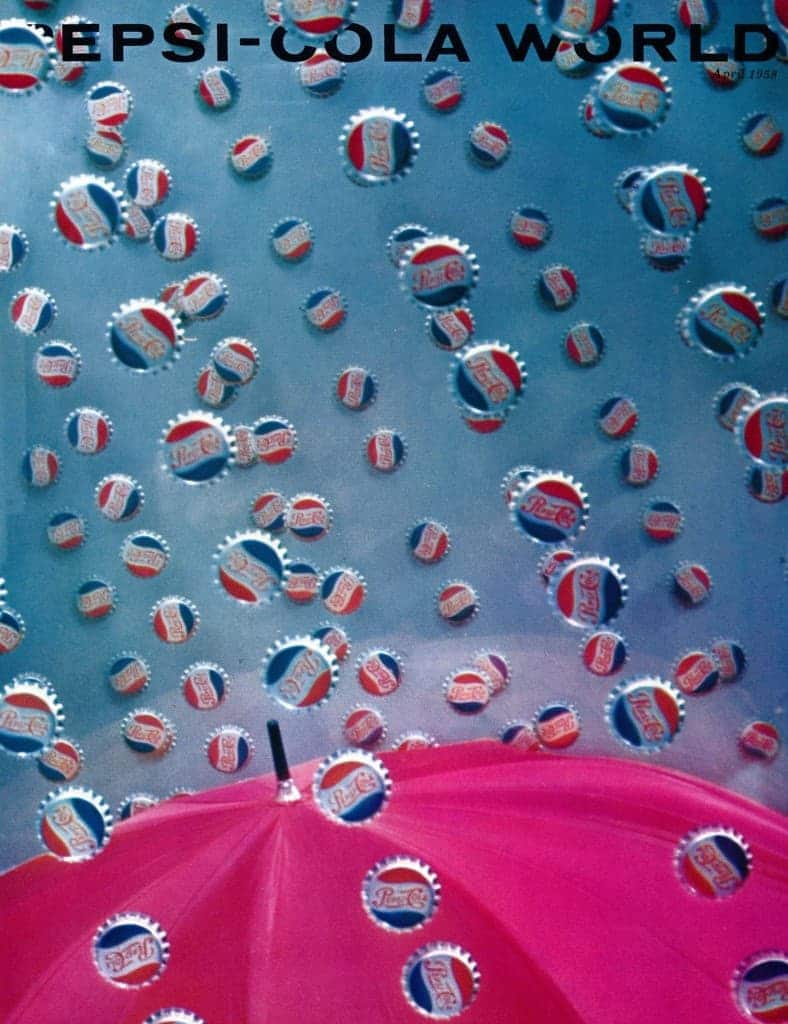 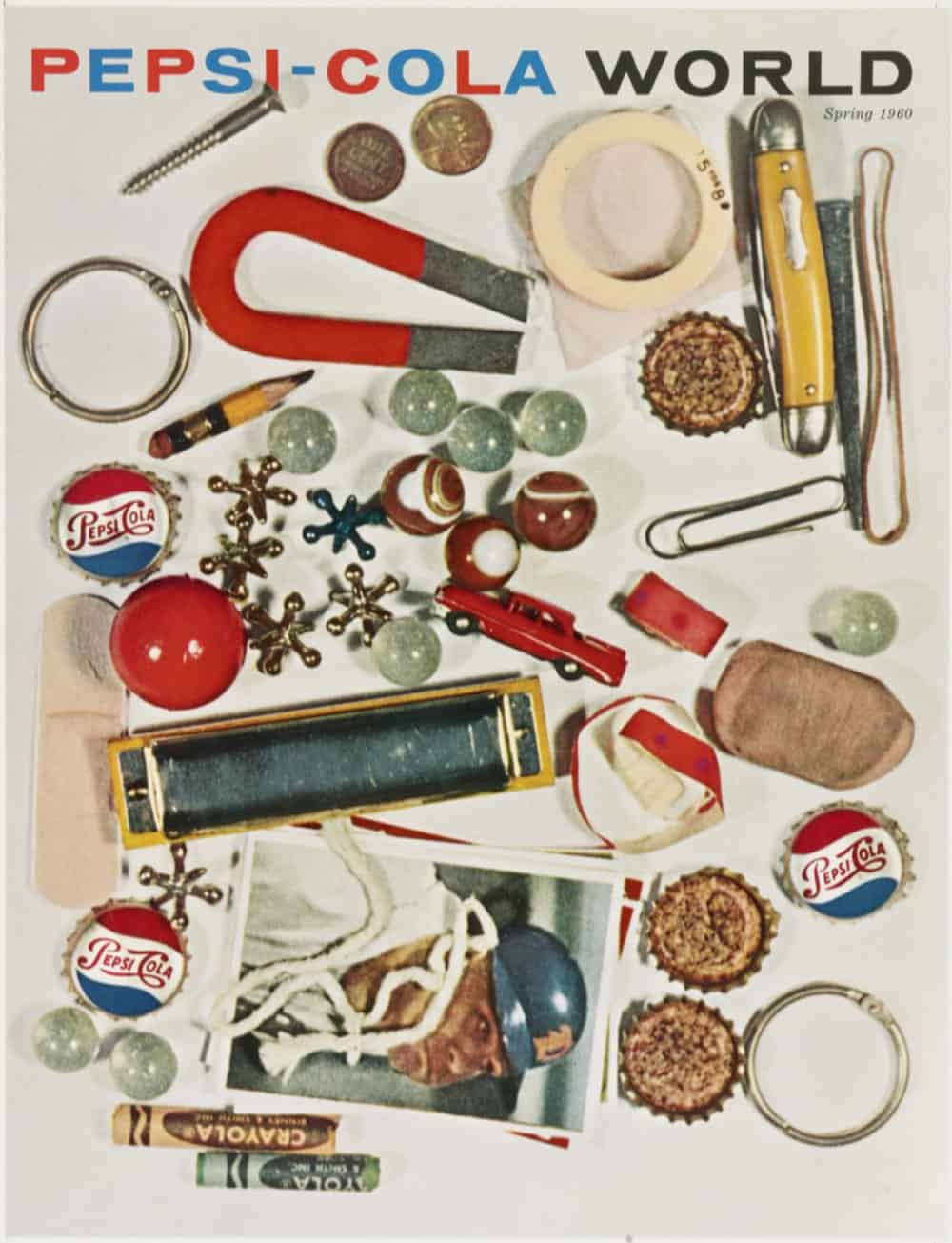 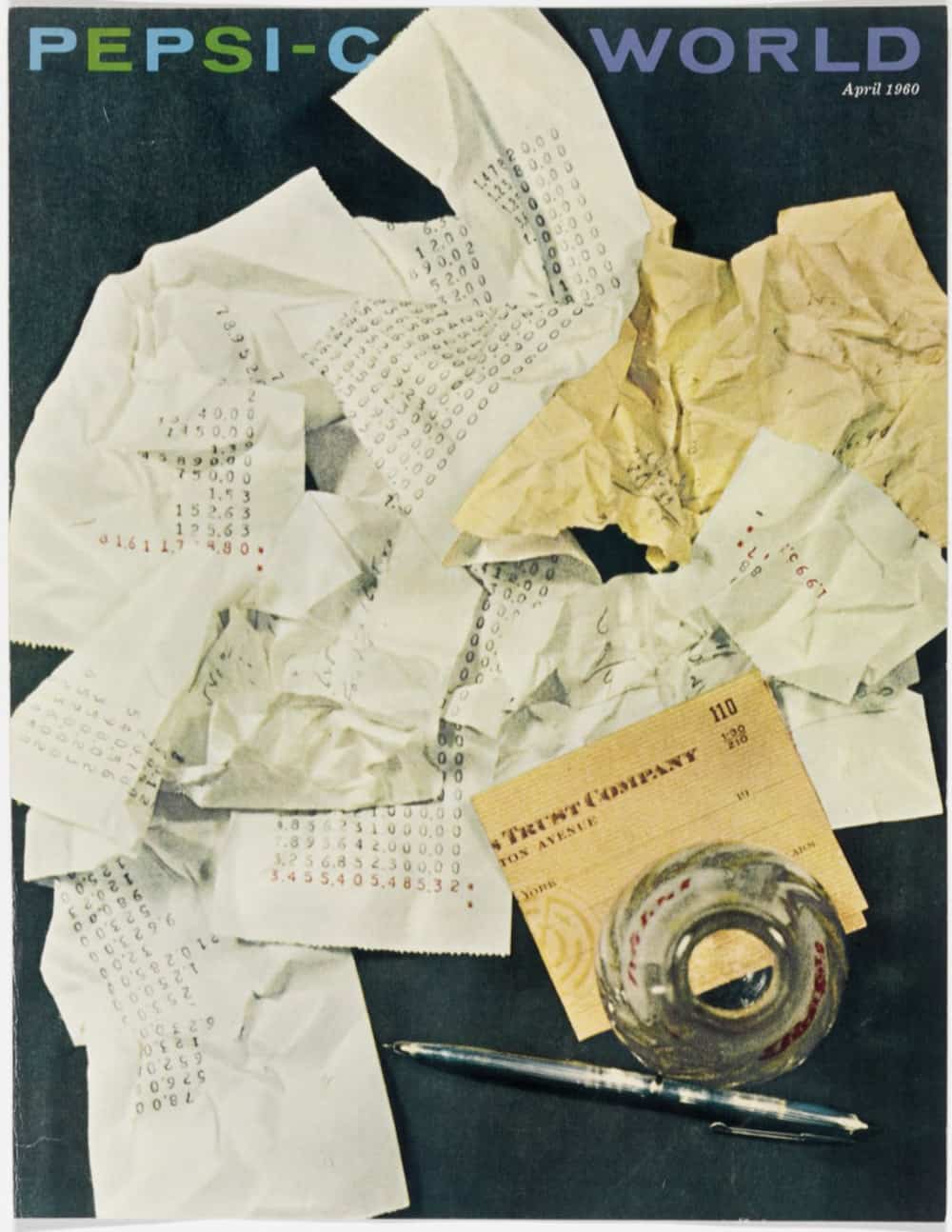 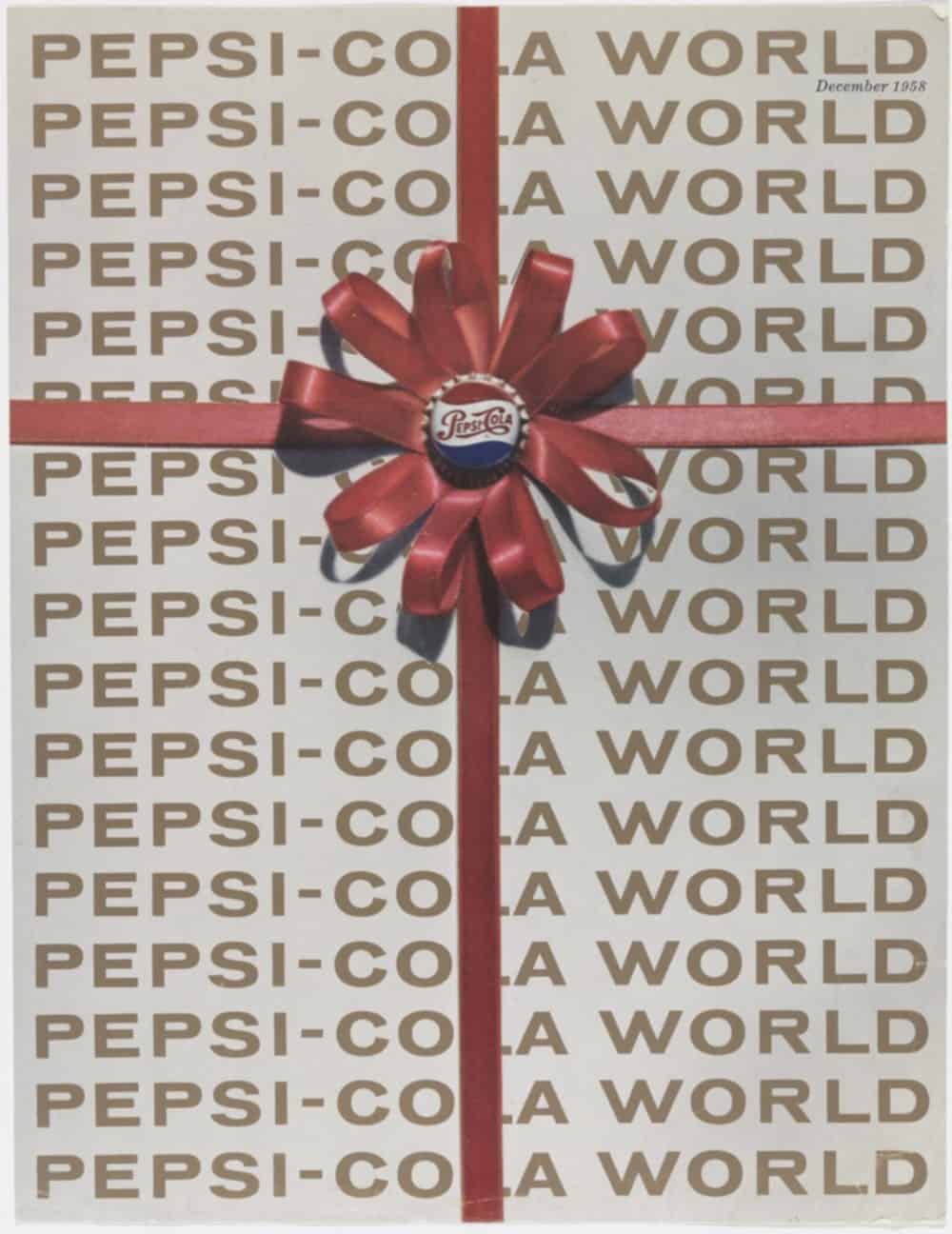 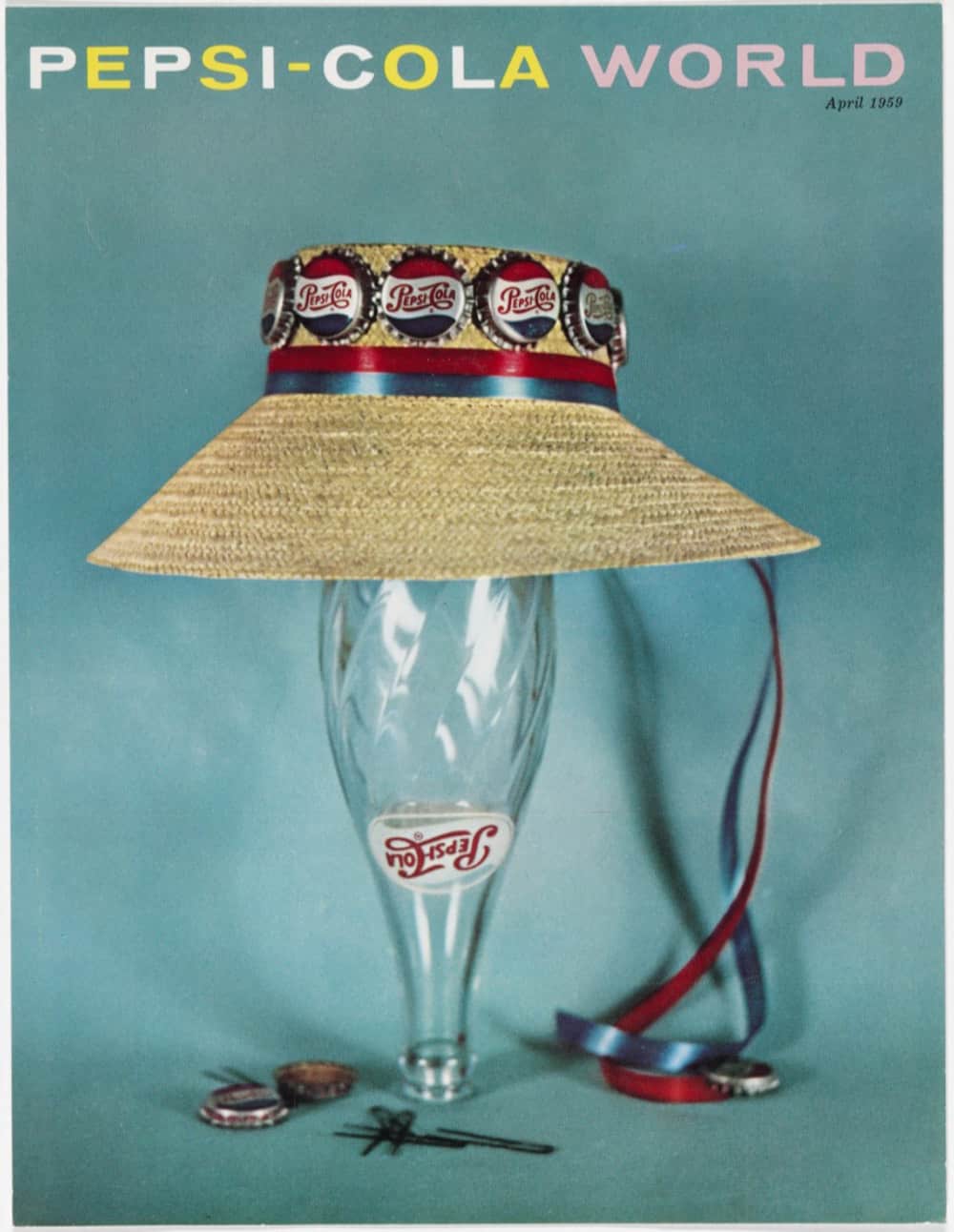 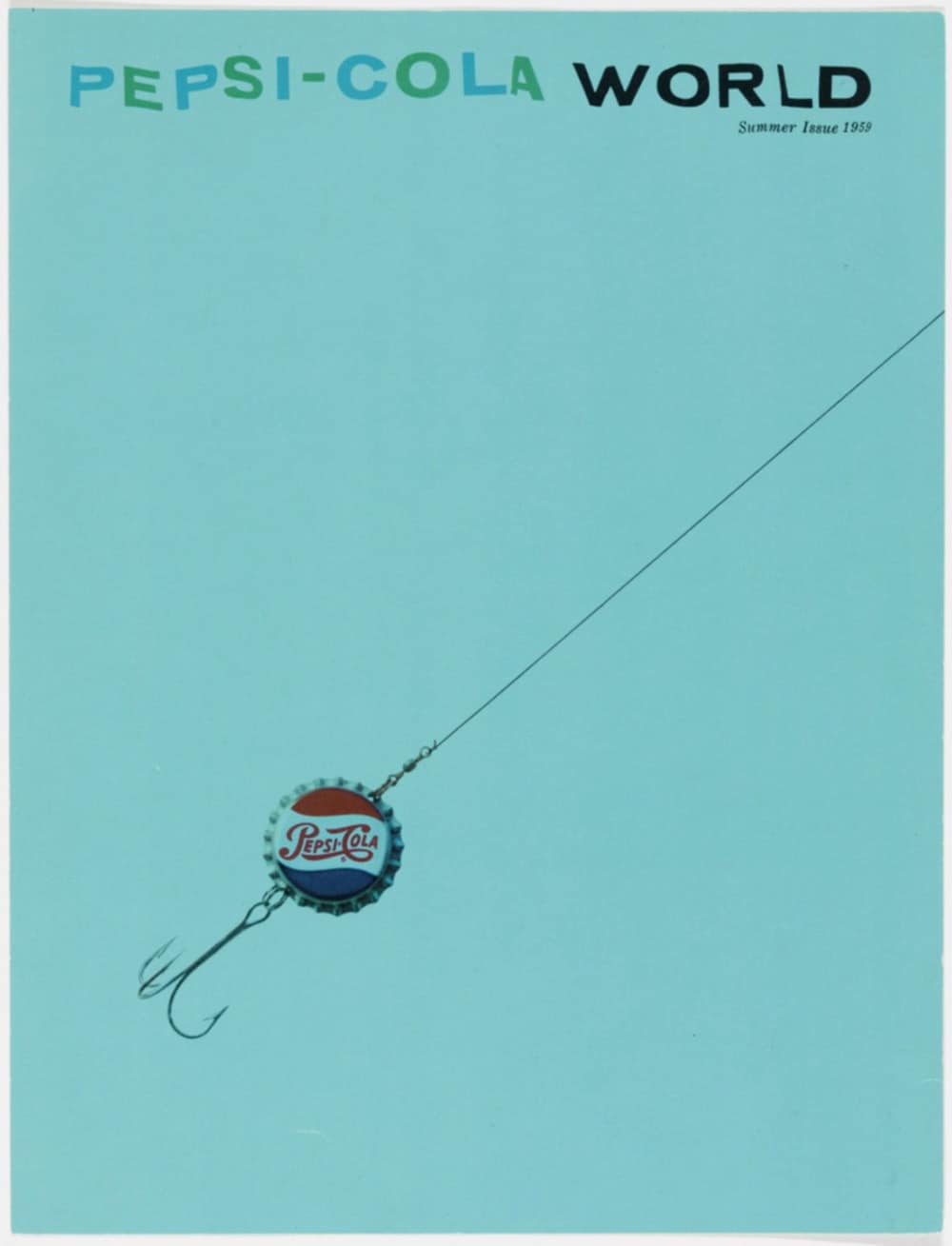 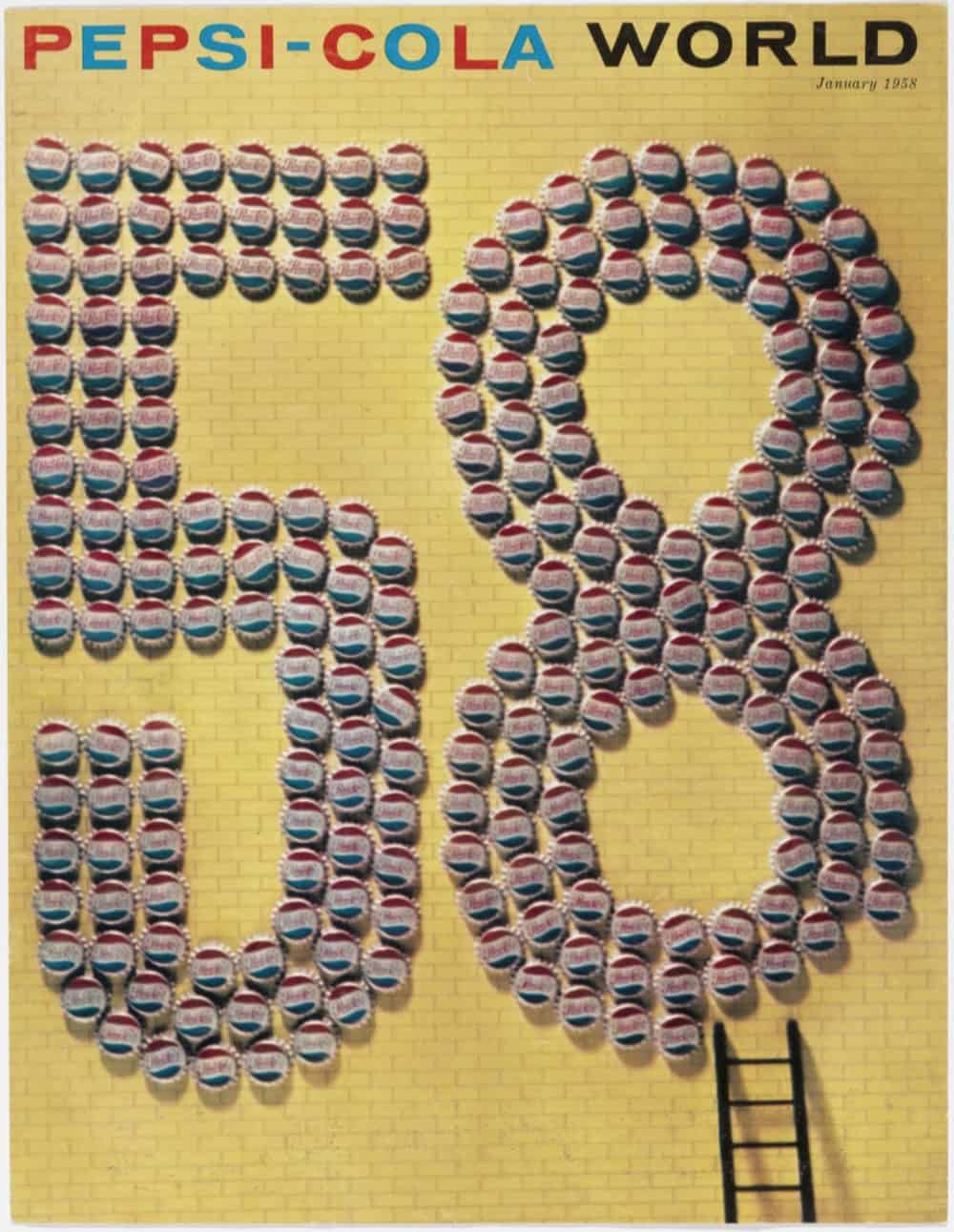 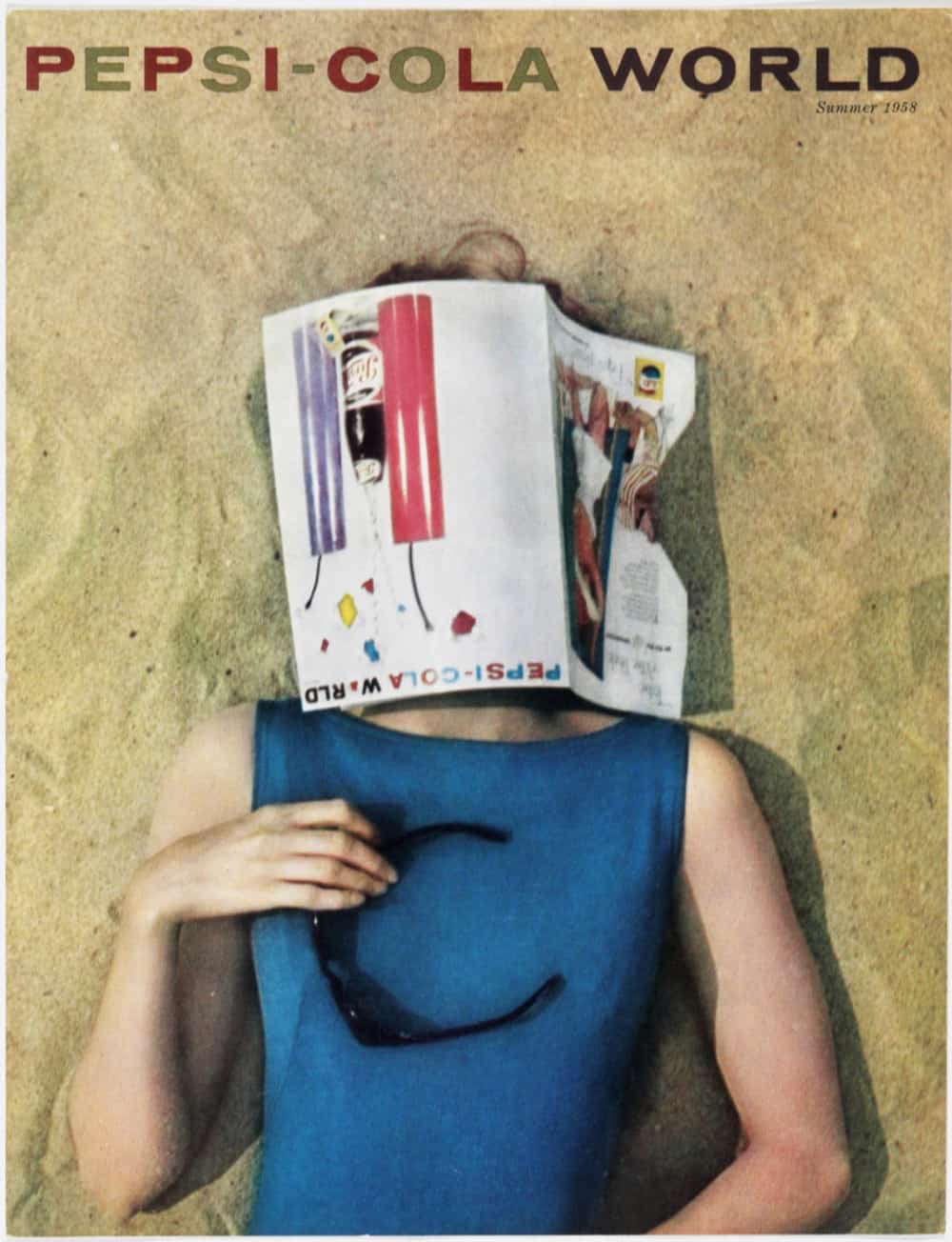 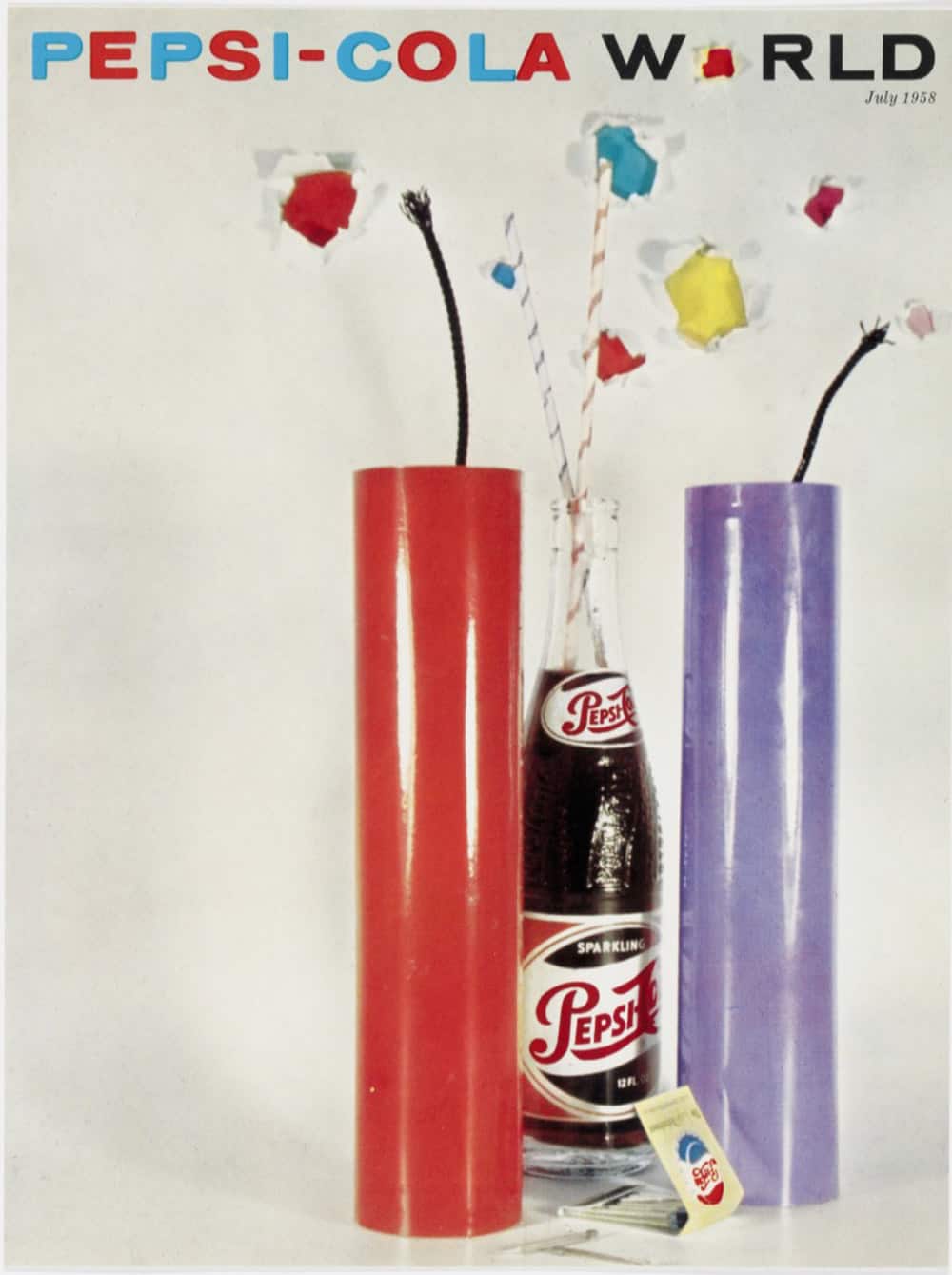 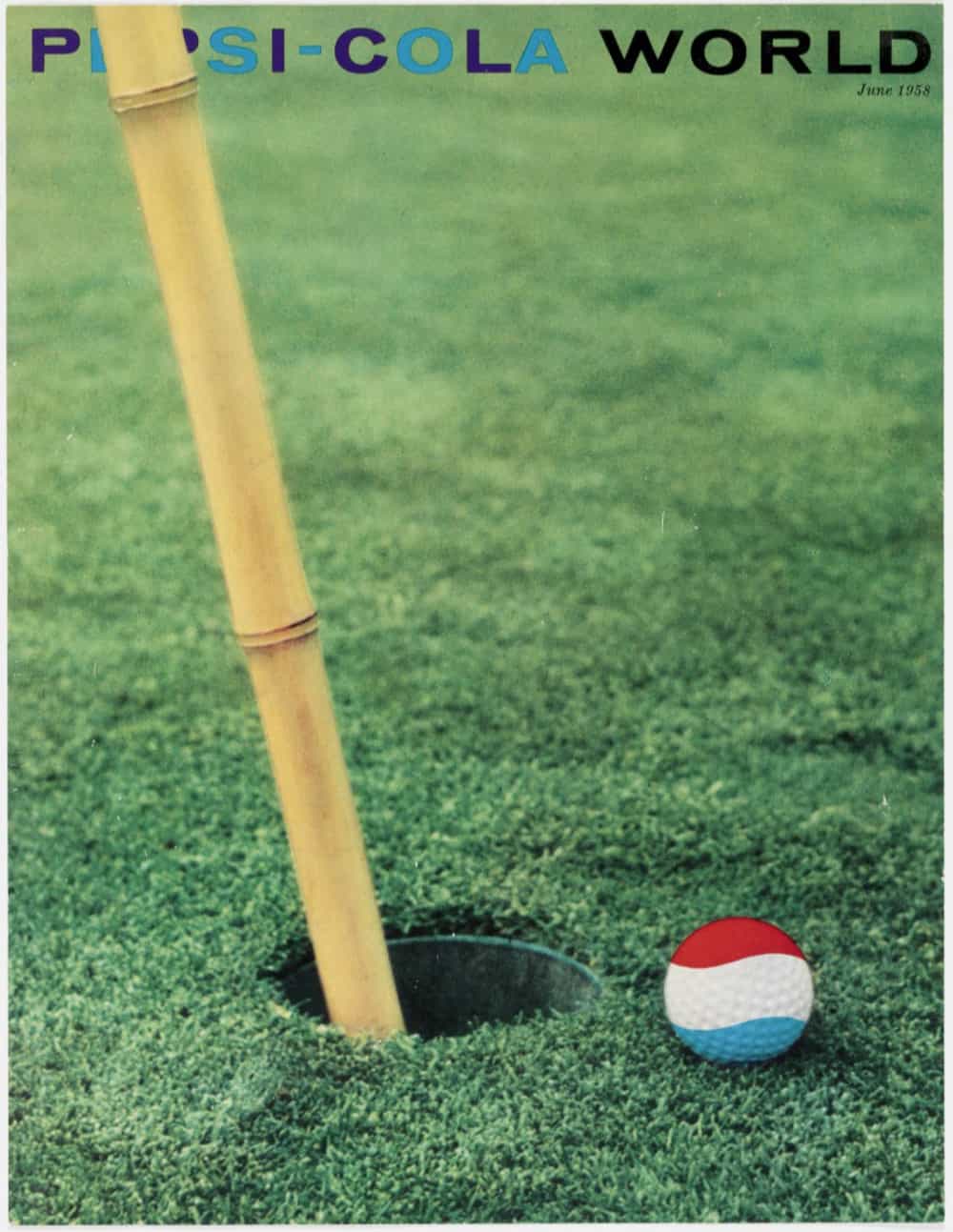 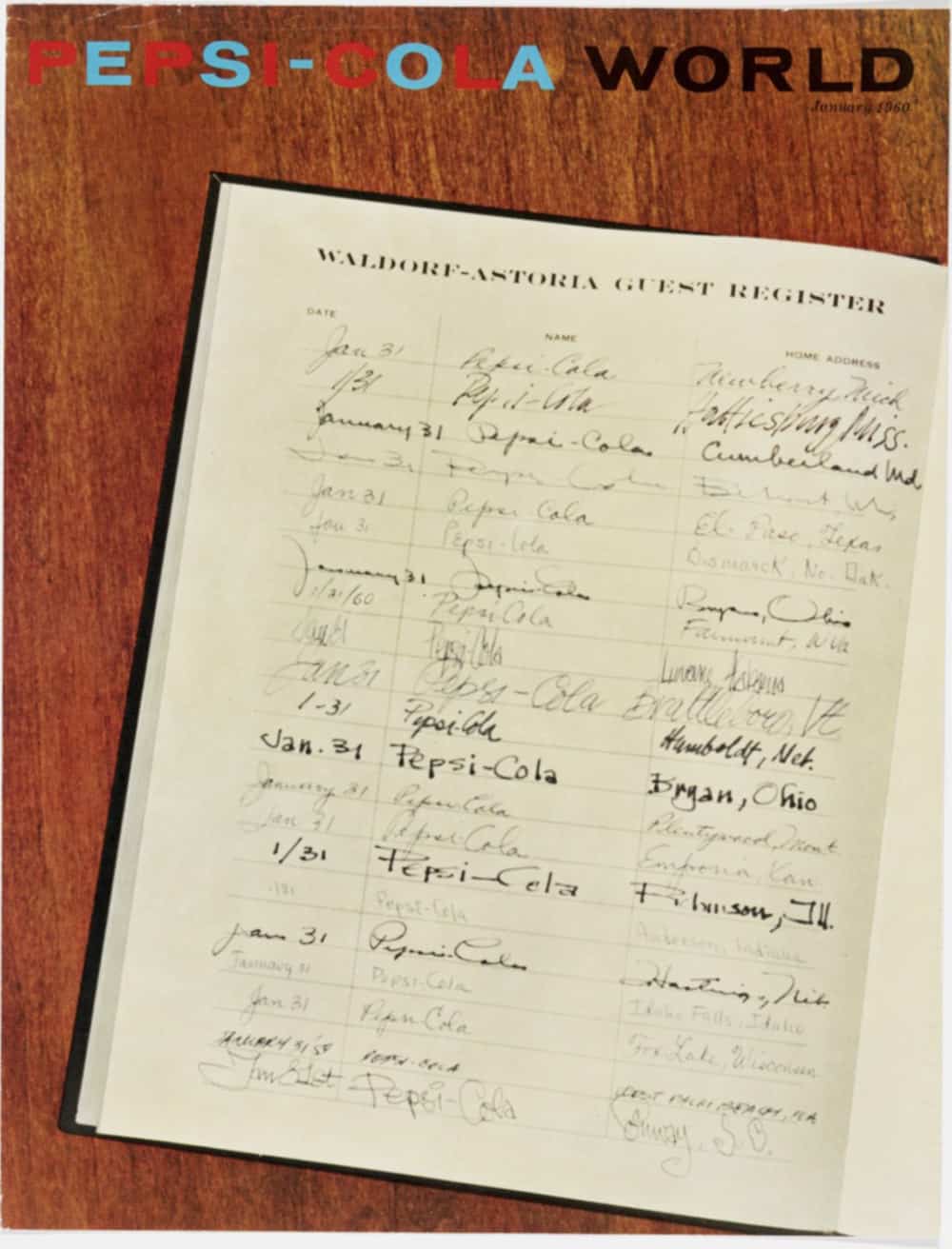