Typethos: Thoughts on Type from Type People by Bill Dawson

Typethos is a wonderful collection of typographic themed quotes, sayings, musings from a number of prolific type people.

All of these have been curated, and wonderfully presented, by Bill Dawson from XK9

Bill Dawson from XK9: “Typethos was inspired by a career-long appreciation of the work of expert type designers and typographers. I was motivated by a desire to share genuine wit and wisdom on type and typography.

Lately, I’ve been witness to dubious authority that shares too much drivel and nonsense on the topic of typography. Rather than decry that ignorance and misinformation, I decided to put my energy to this sincere appreciation—to share ideas and voices of those who create great type.”

There are some real gems in this massive collection (‘I’ve just pinched a handful, believe it or not, from Bill’s Behance project), and one that just makes me laugh is: “Don’t work for assholes.”, which comes from the mouth of Erik Spiekermann

Another obvious favourite for me is: “Helvetica is the sweatpants of typefaces.”, for which John Boardley is responsible for. 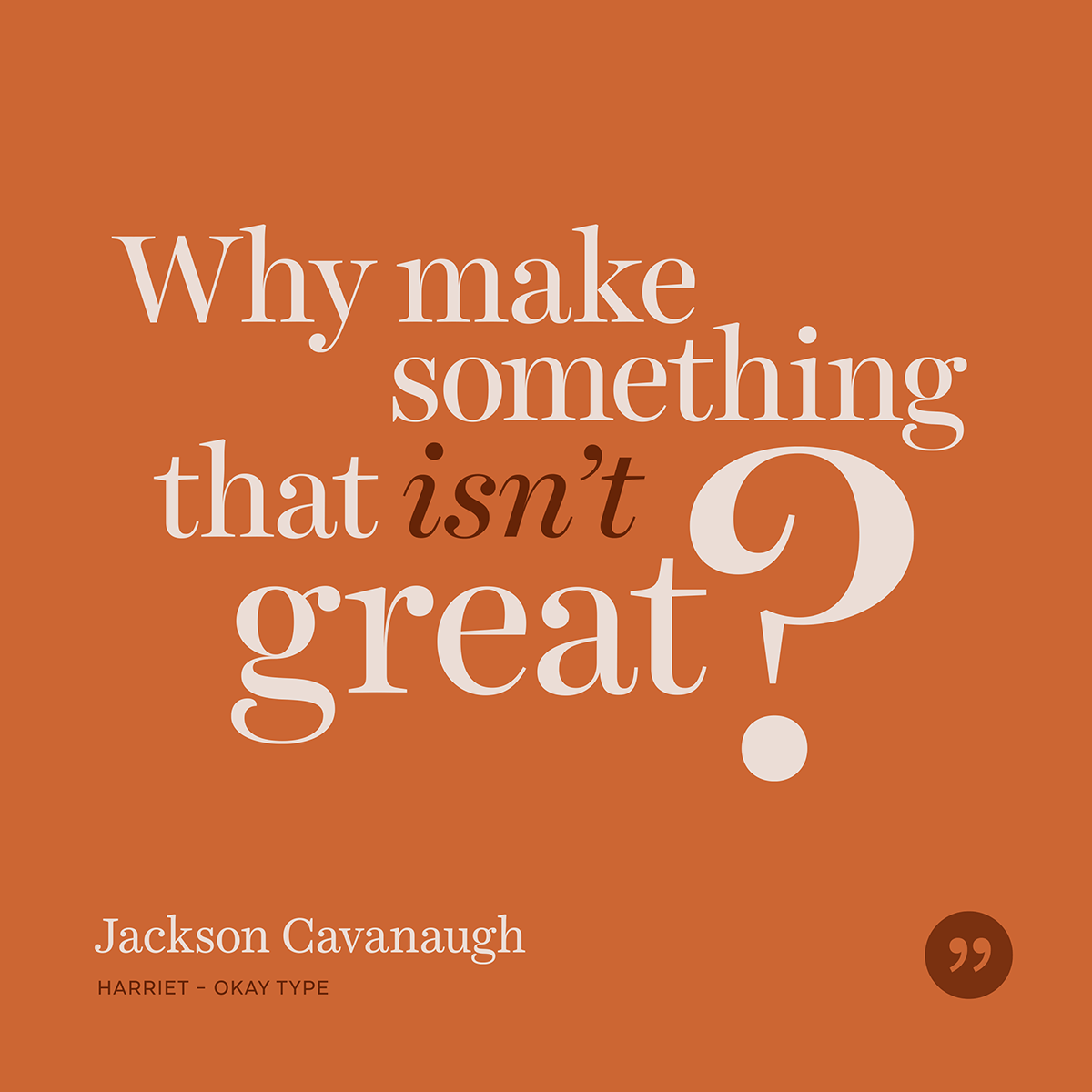 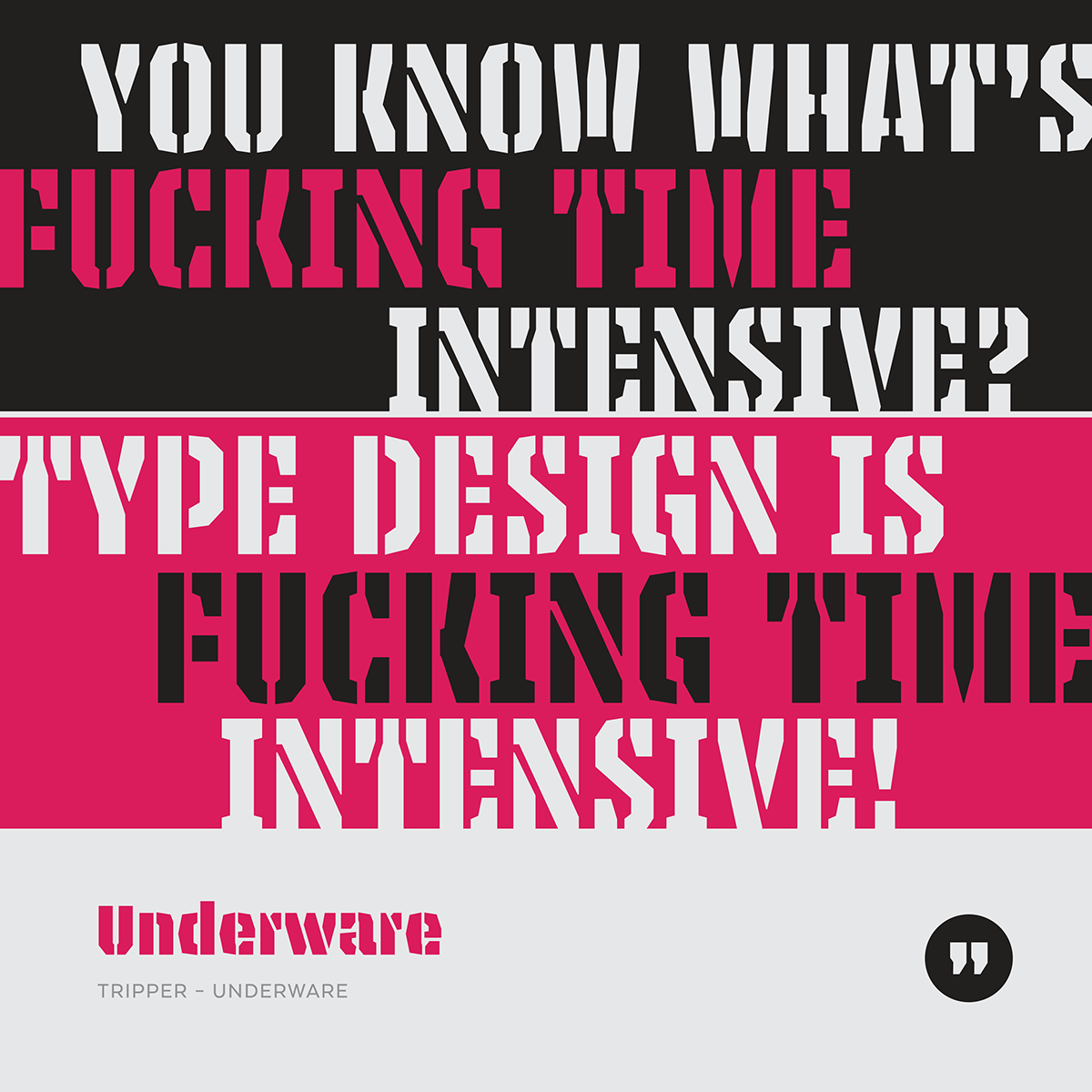 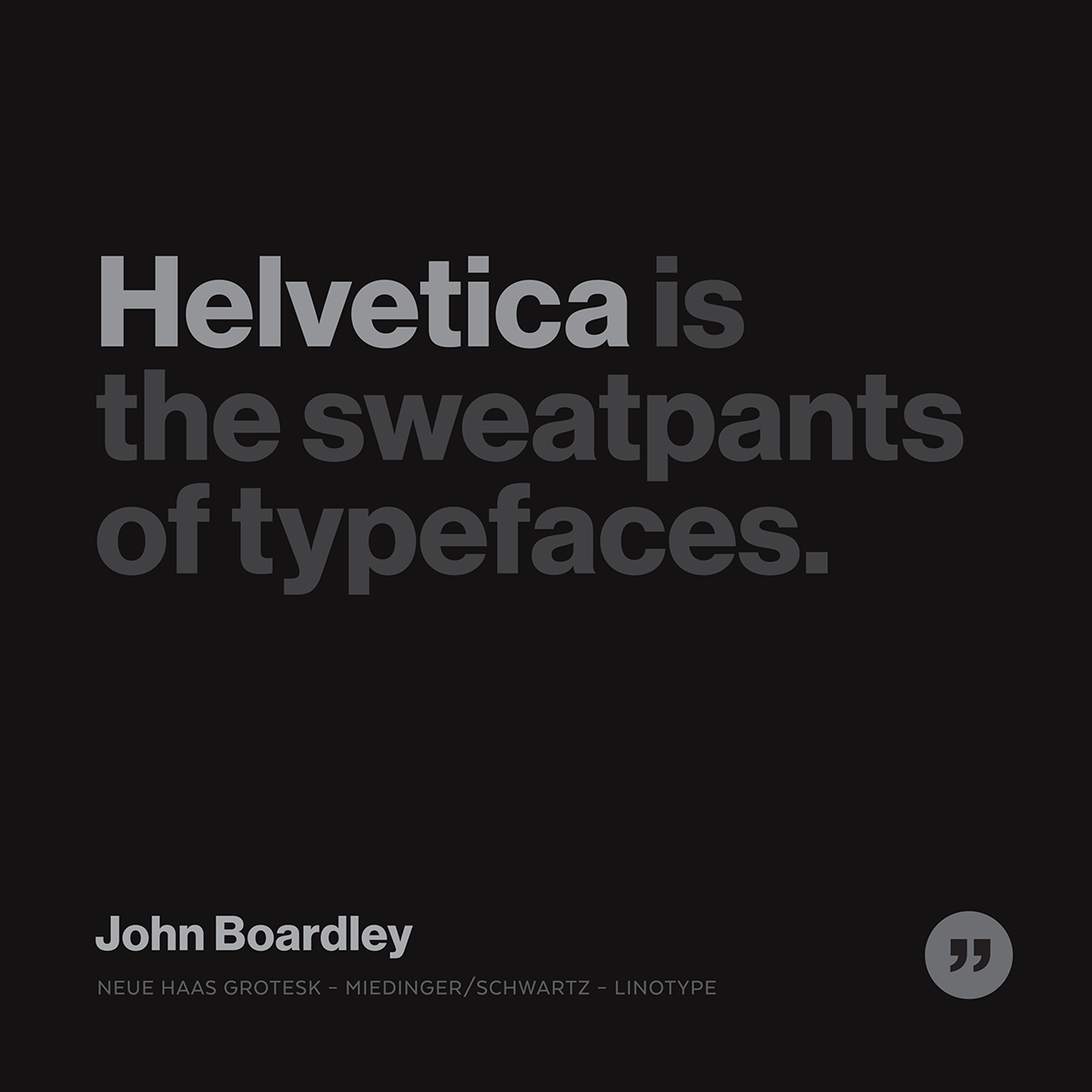 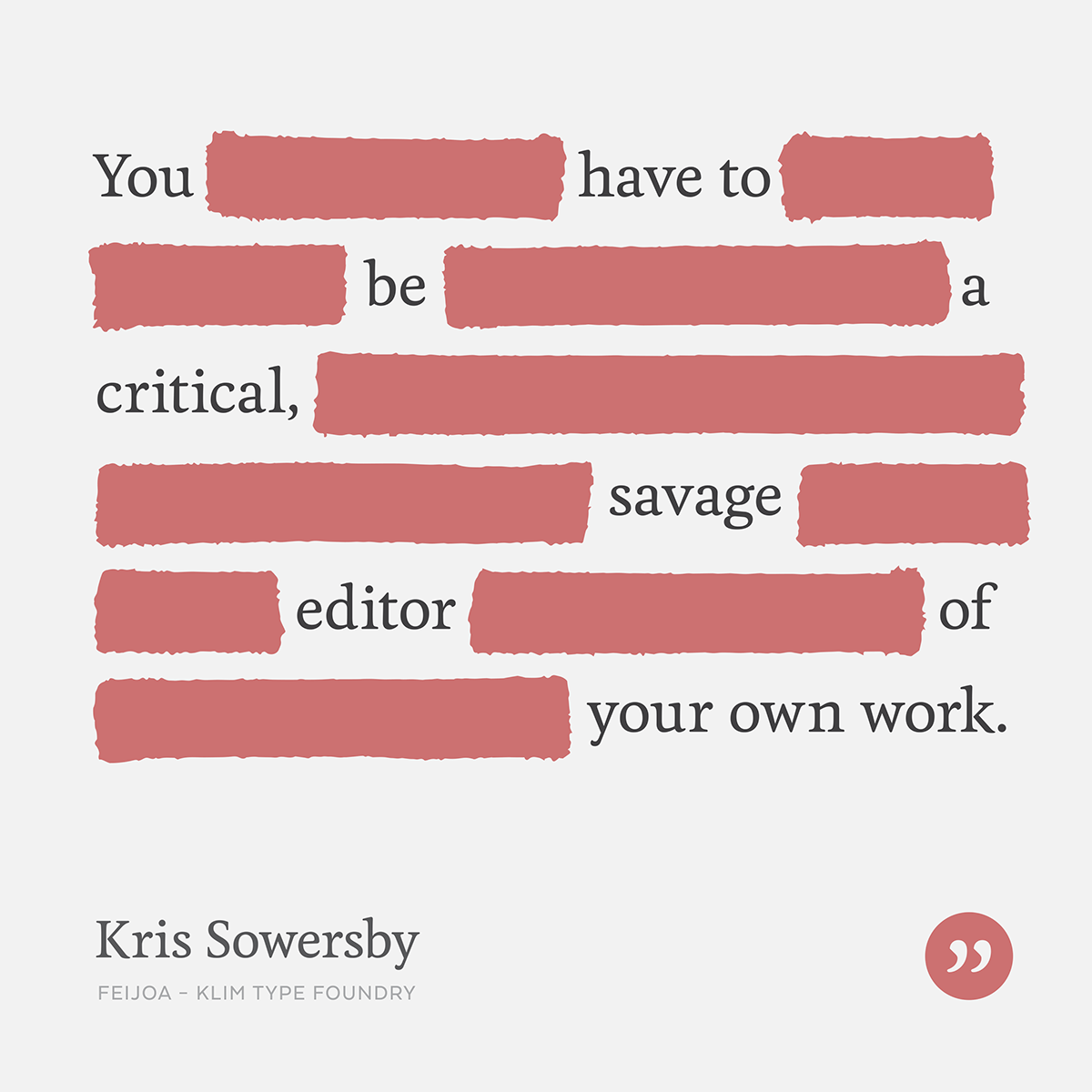 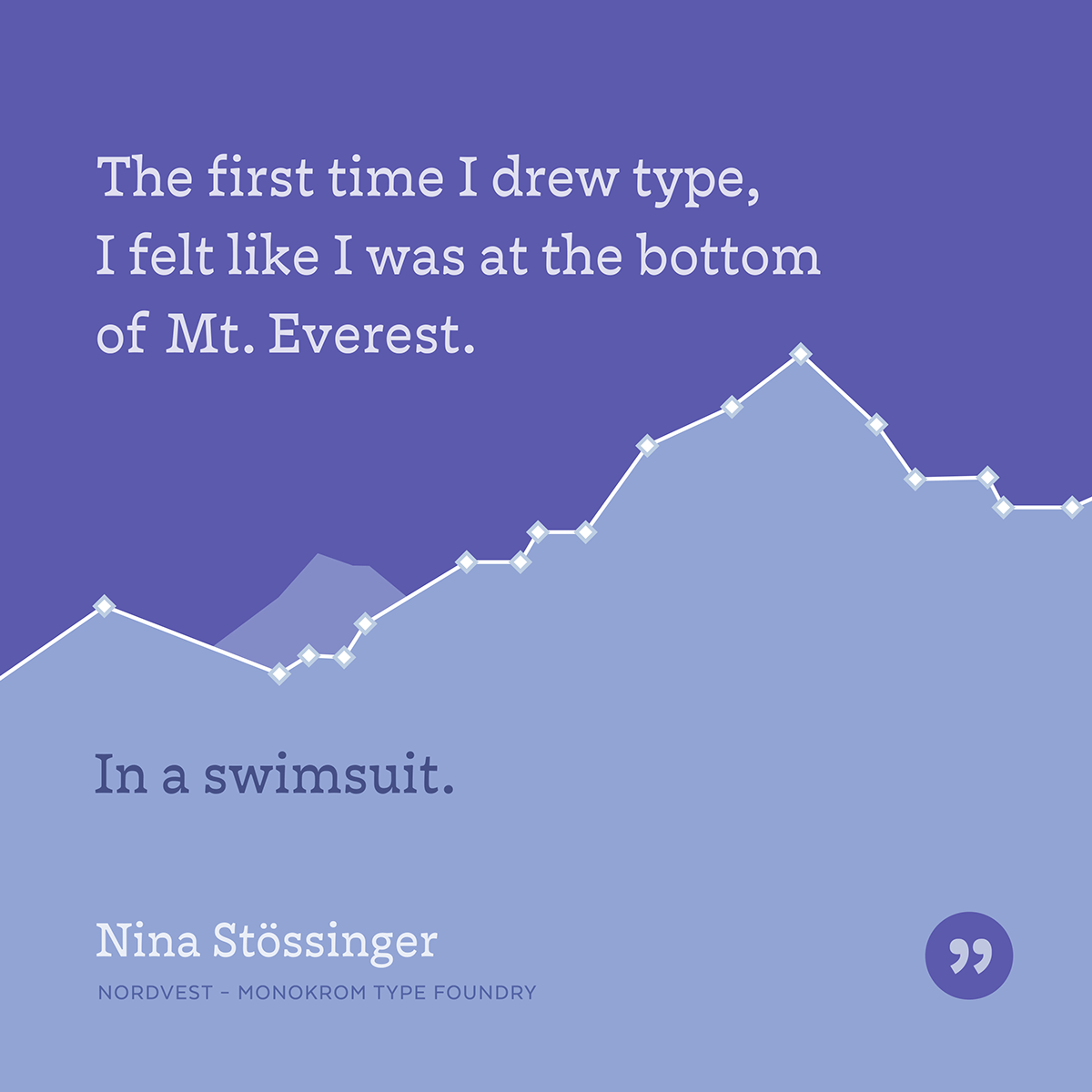 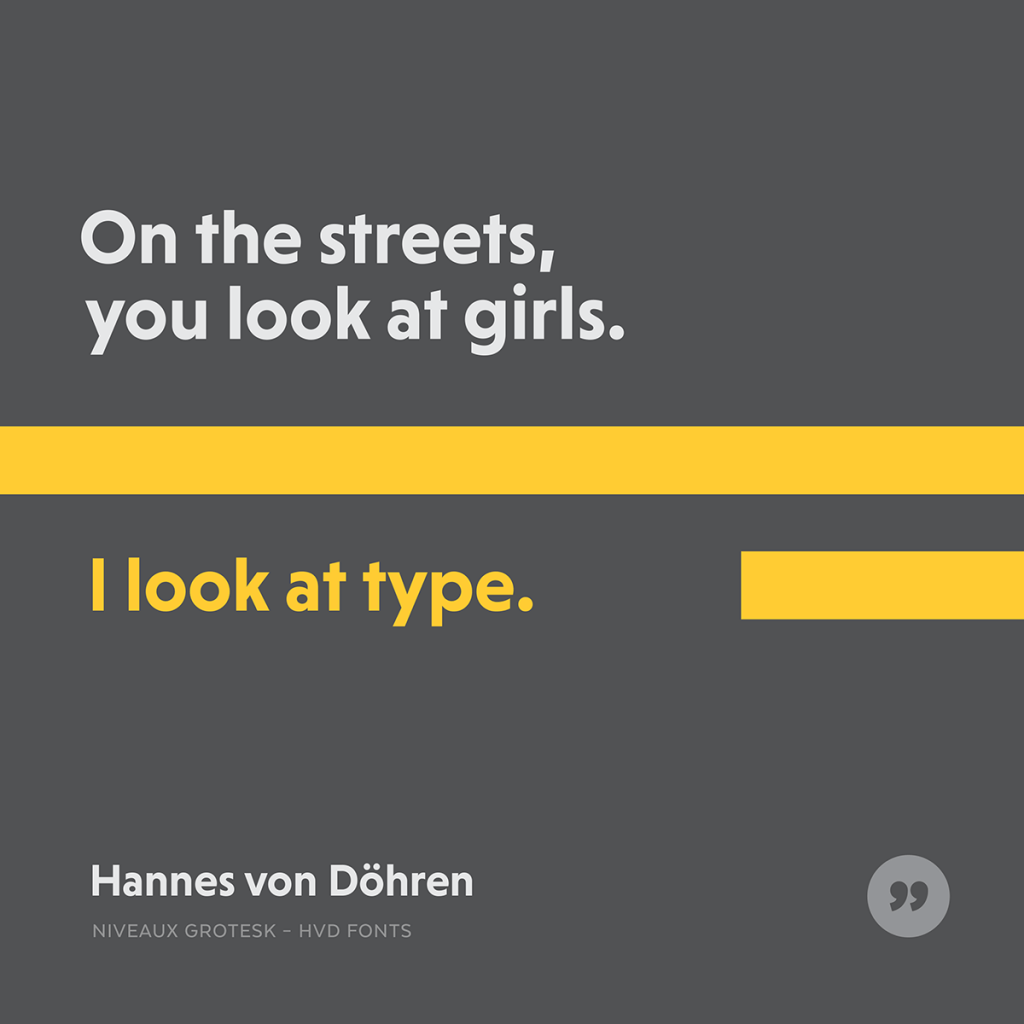 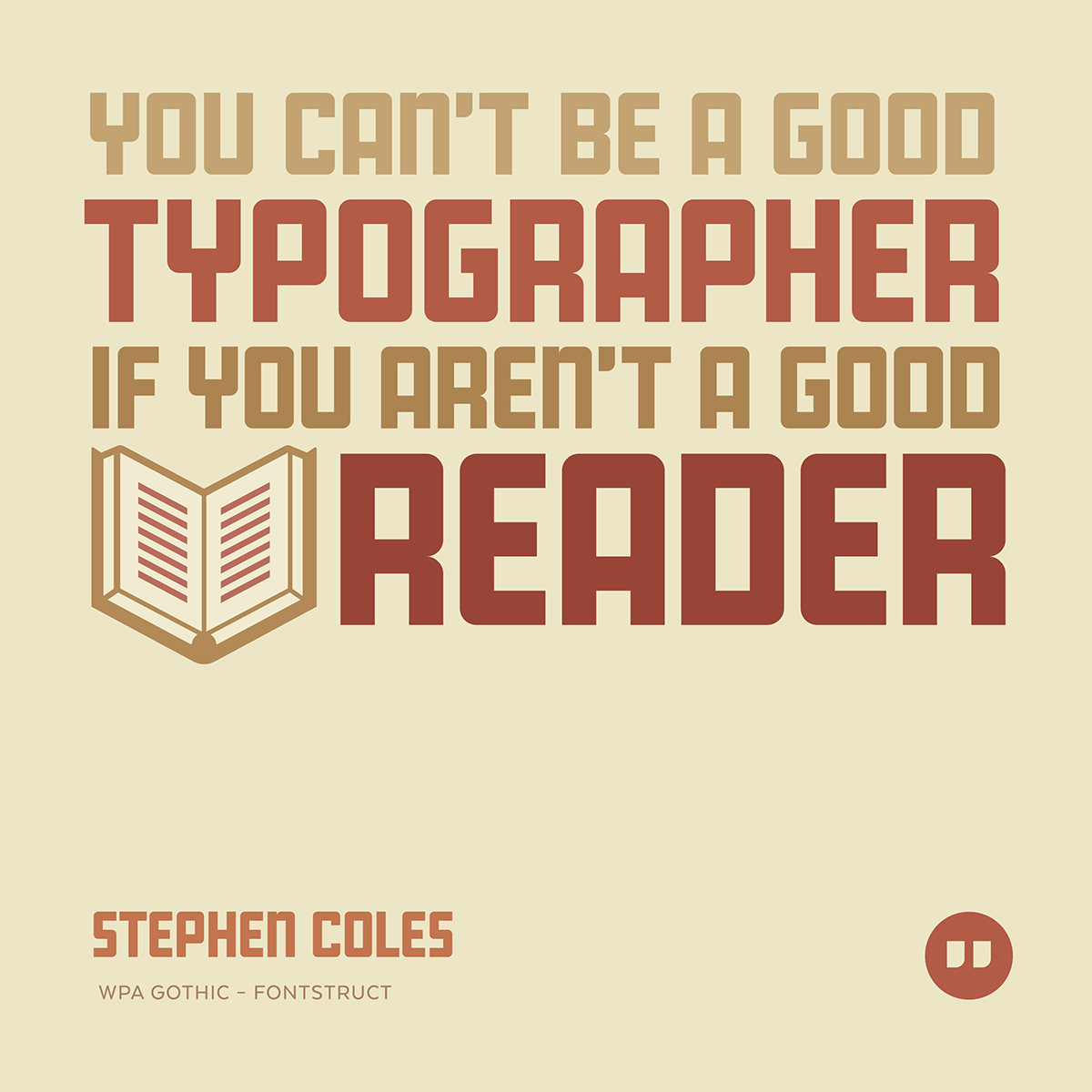 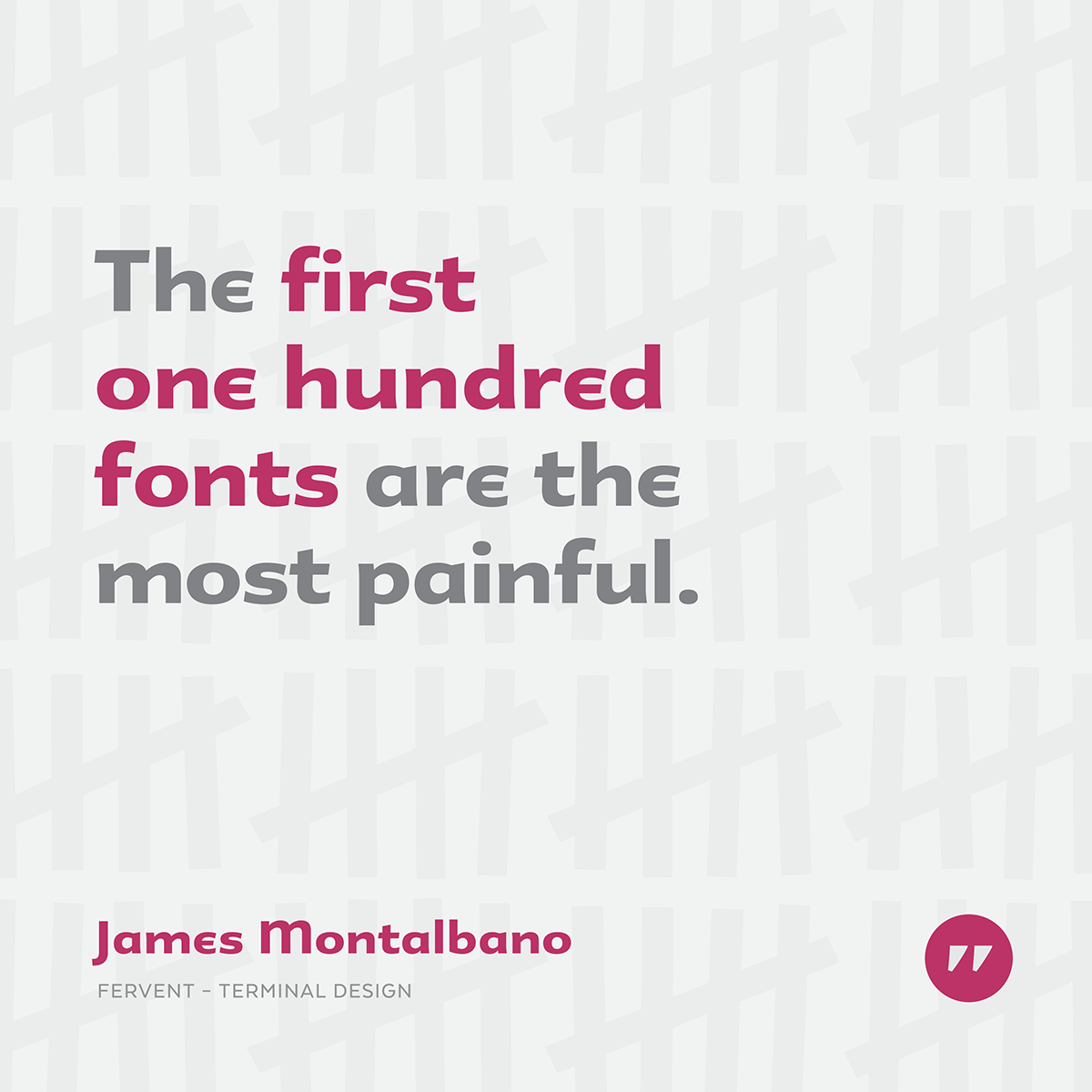 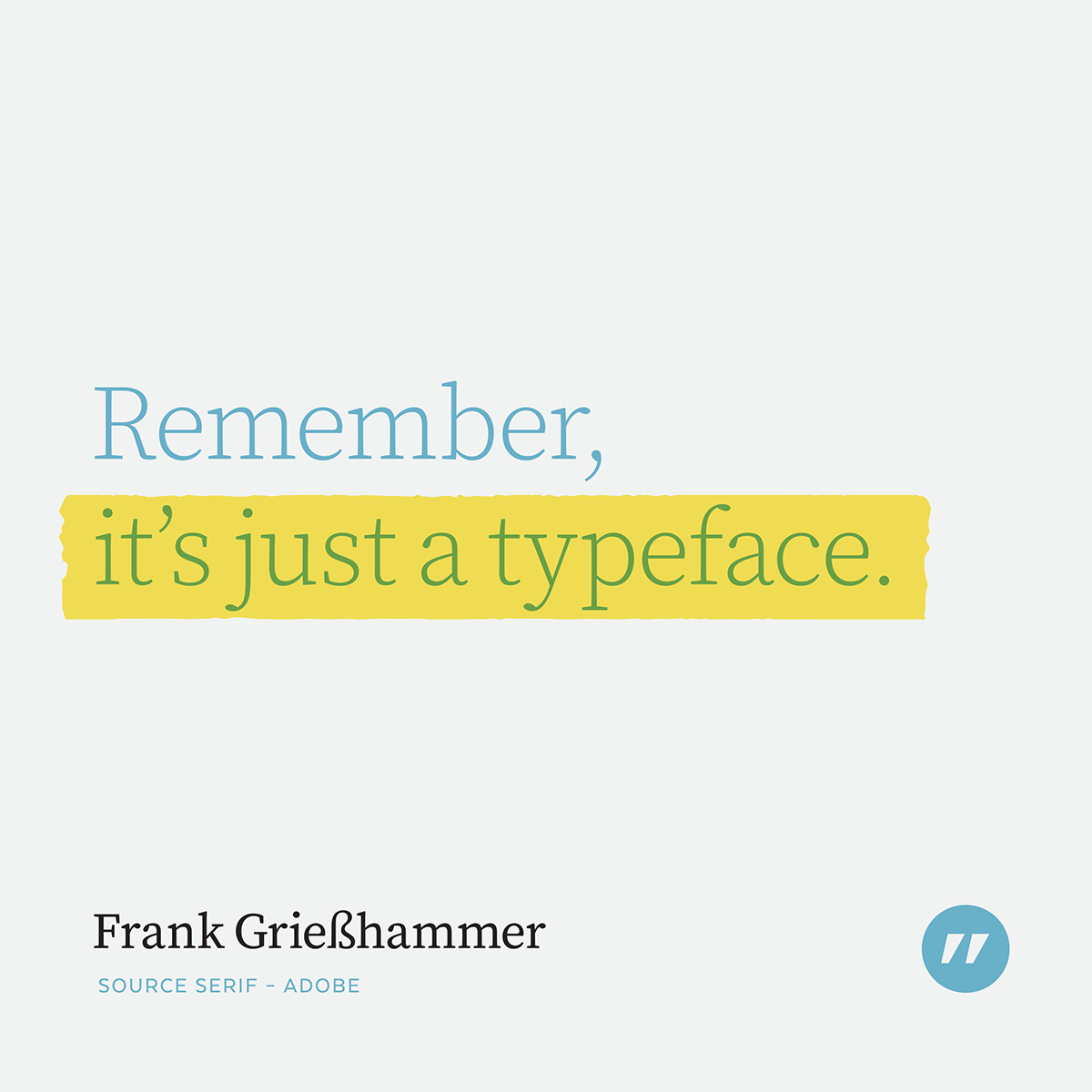 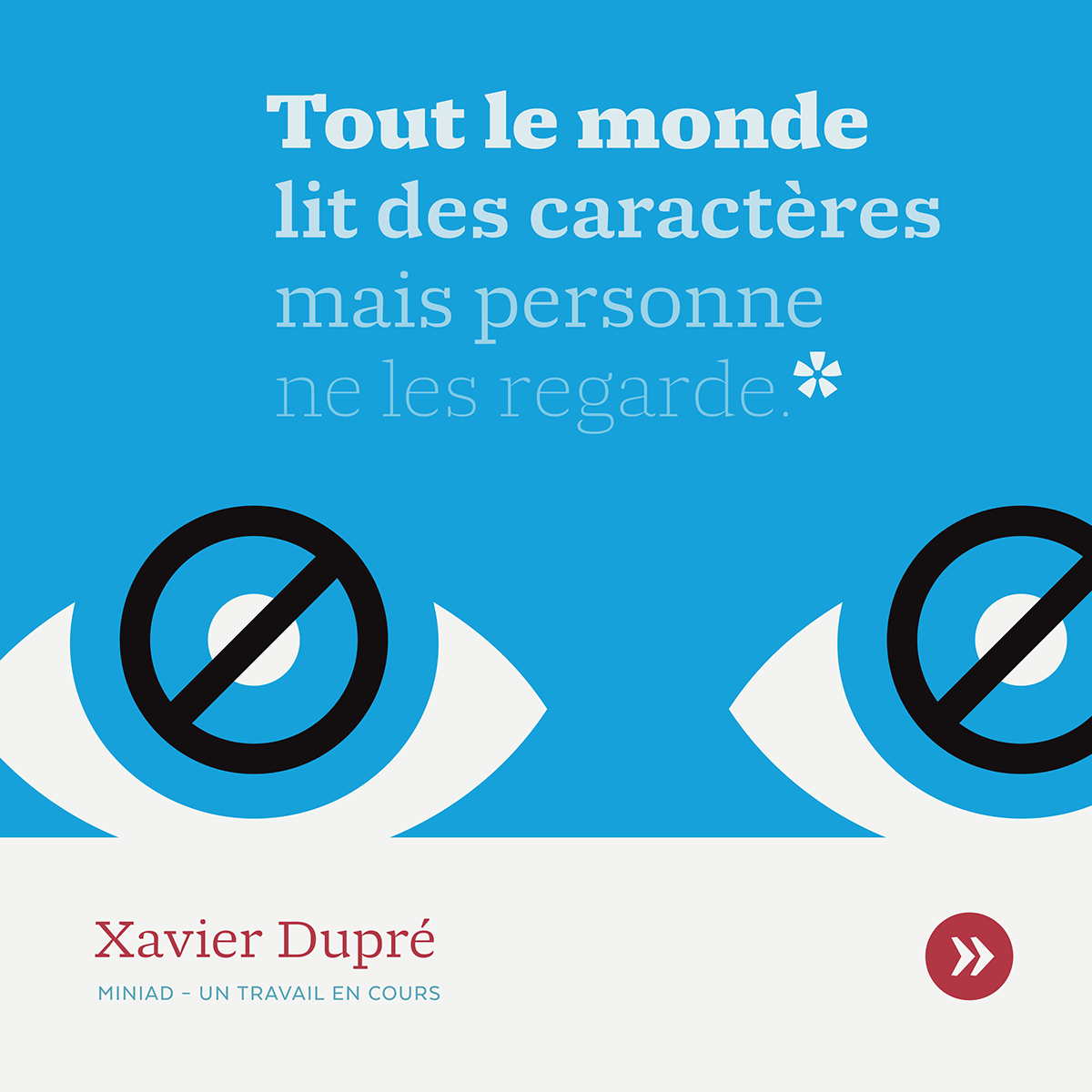 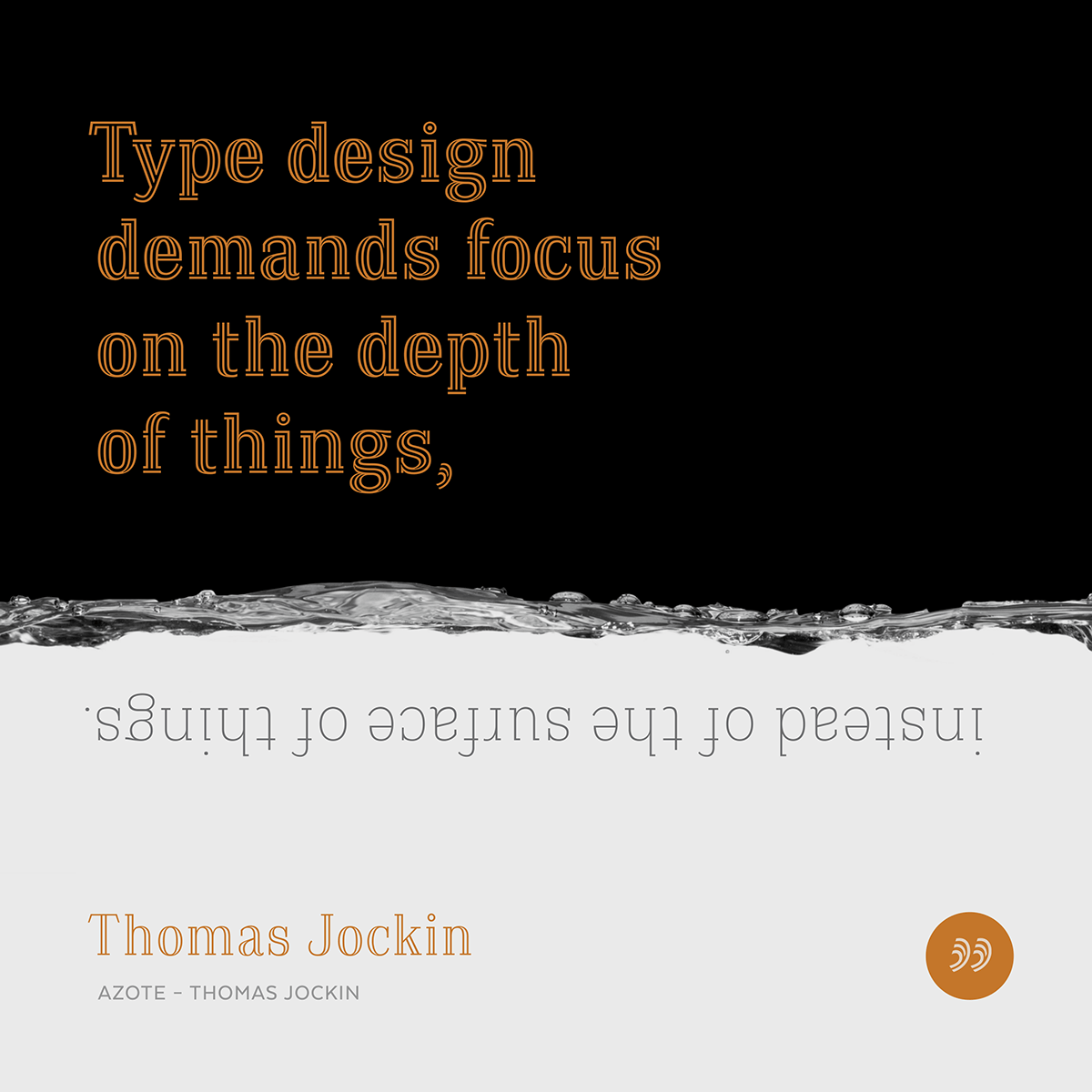 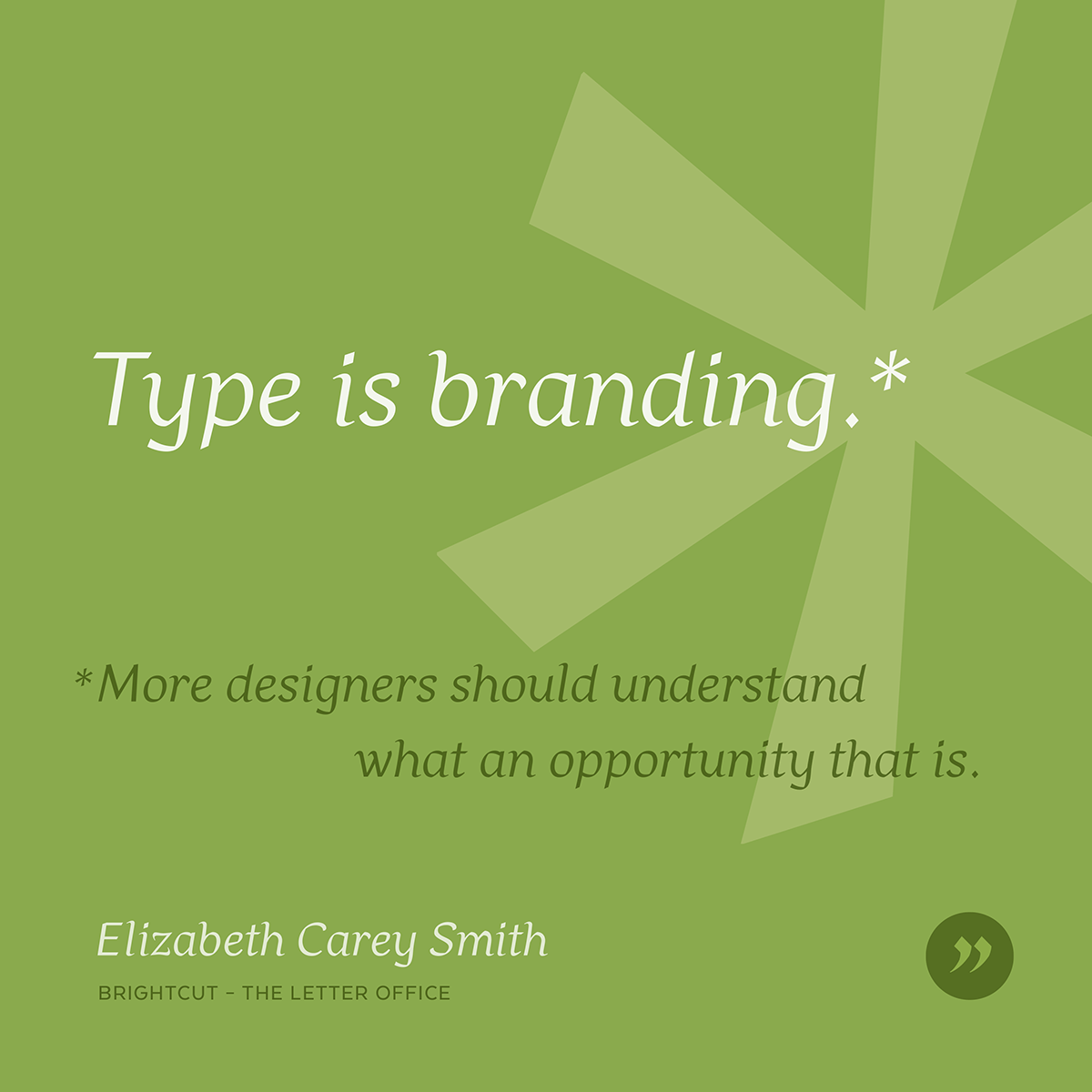 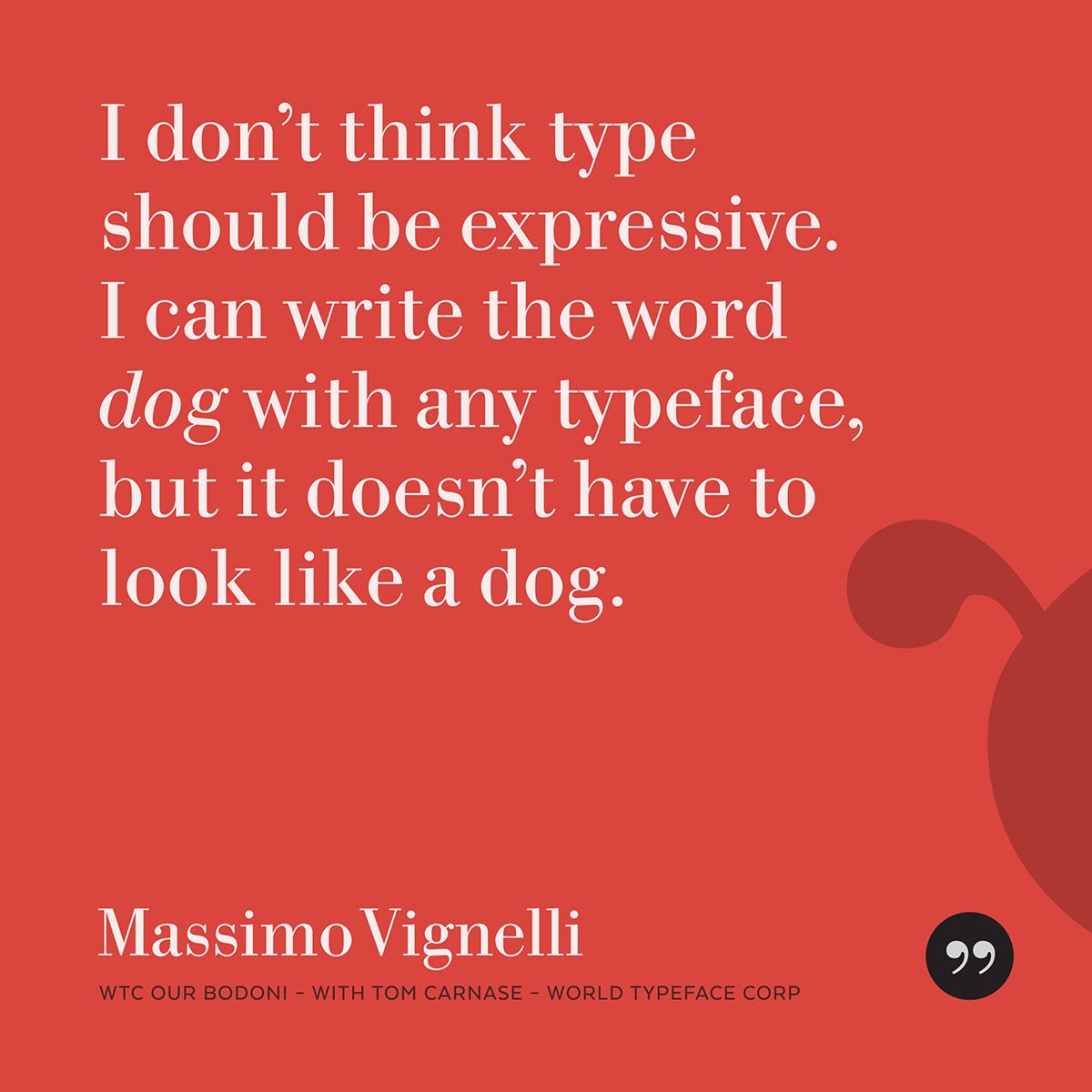 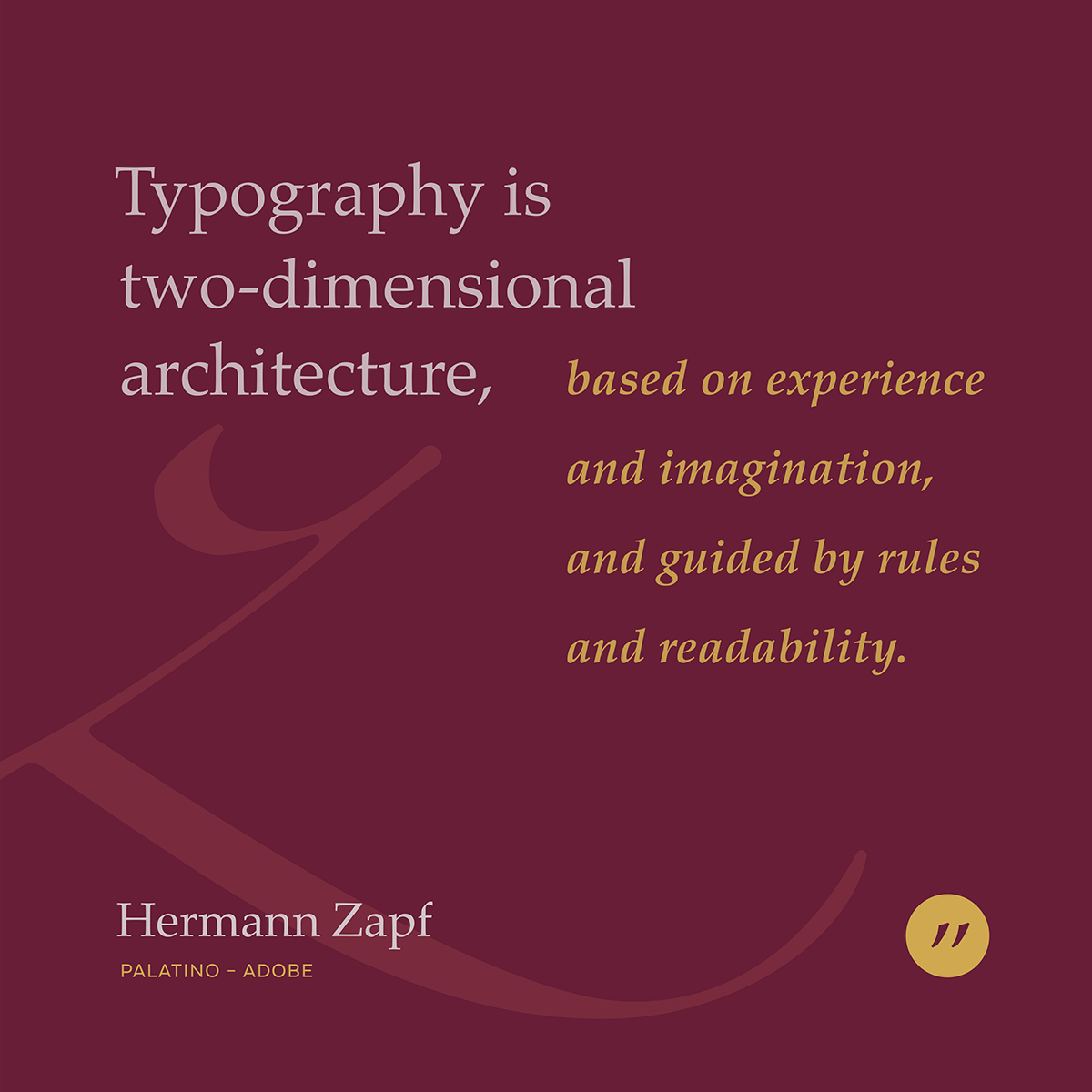 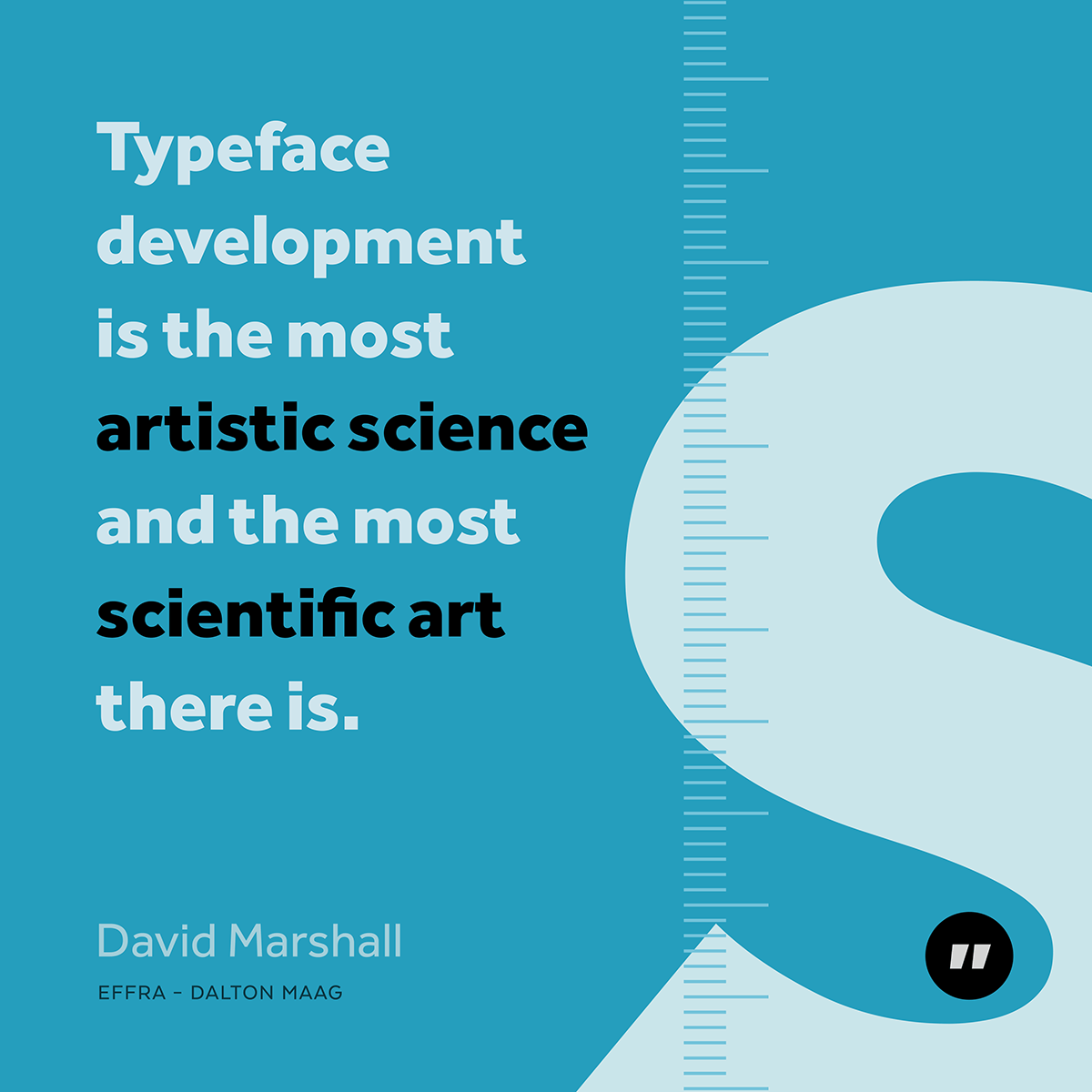 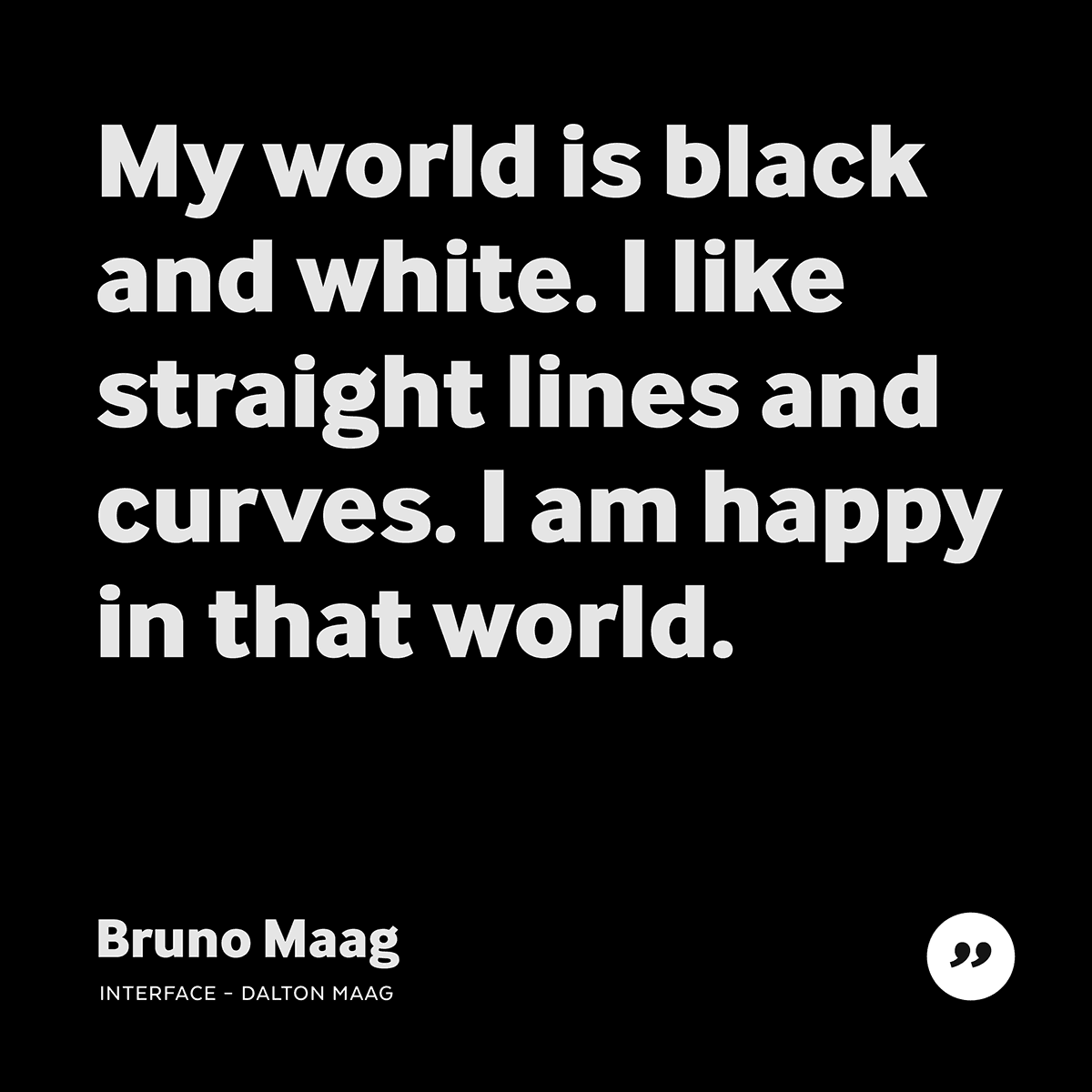 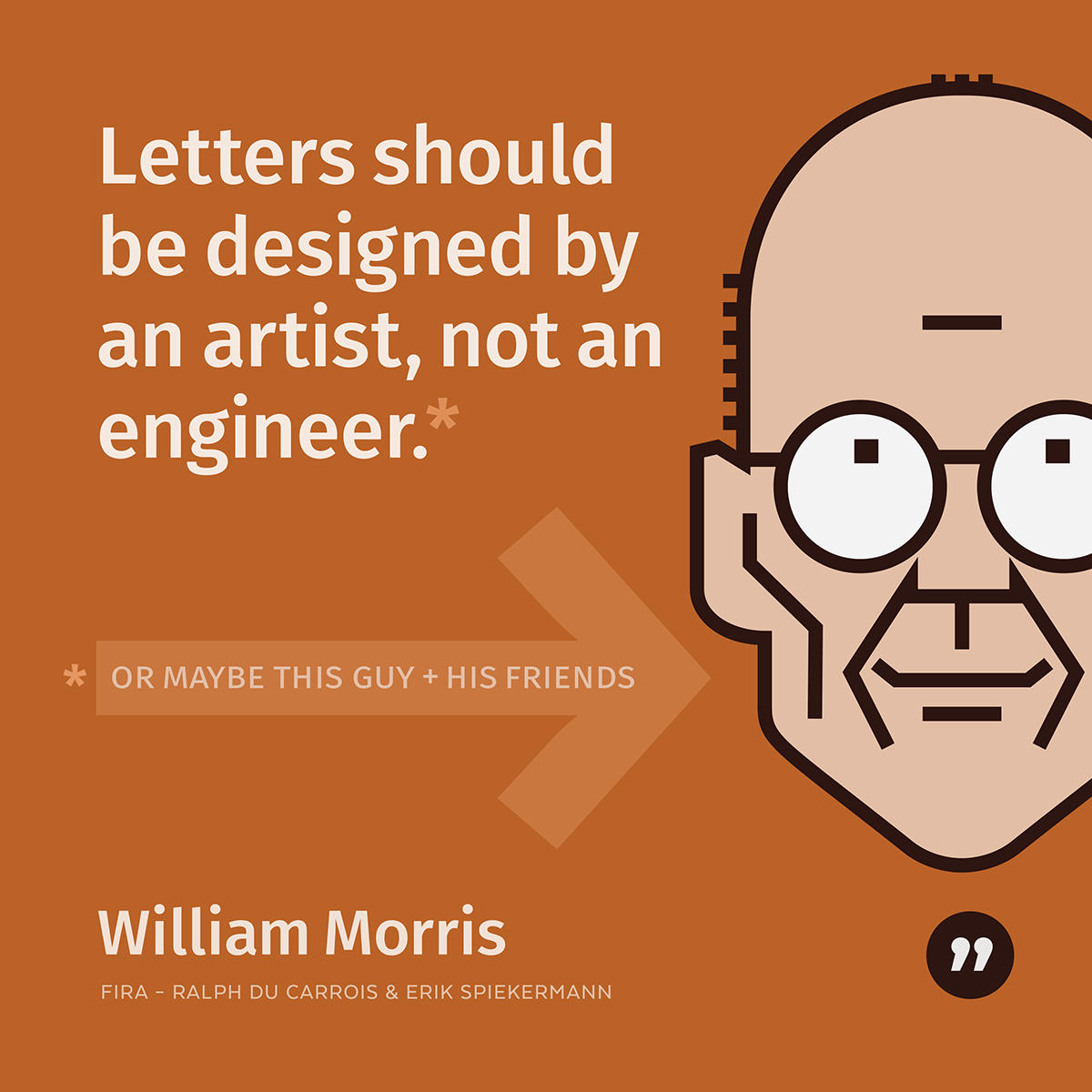 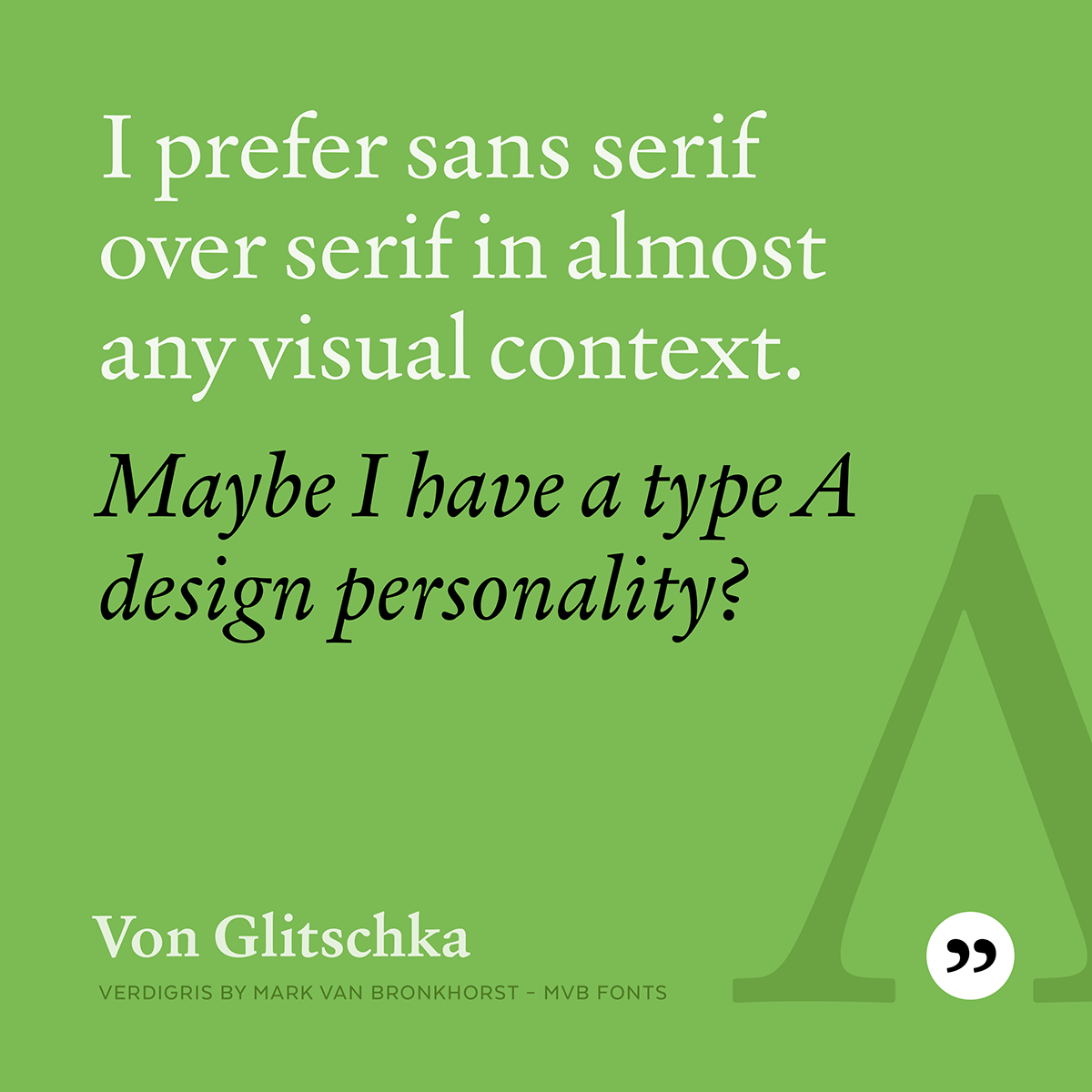 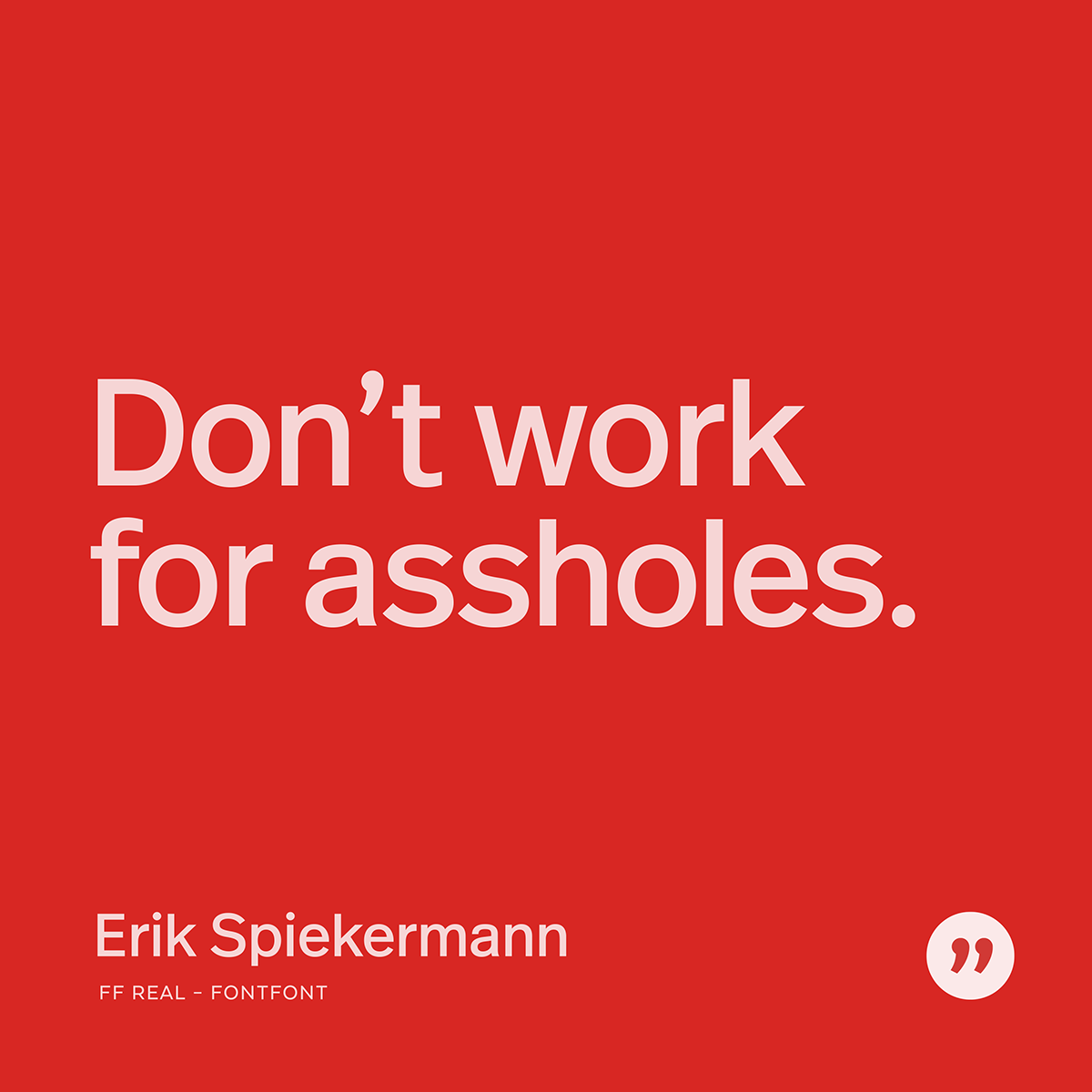