Just a bit of TV logo fun for a Friday afternoon. Found this Stranger Things Logo Generator, by Nelson Cash. the other week, whilst looking at some other Stranger Things related stuff.

Not an awful lot to say about it, other than it’s a bit of ‘fun’ for a few unimportant minutes.

See how much stranger your name looks like after being Strangified: Make it Stranger 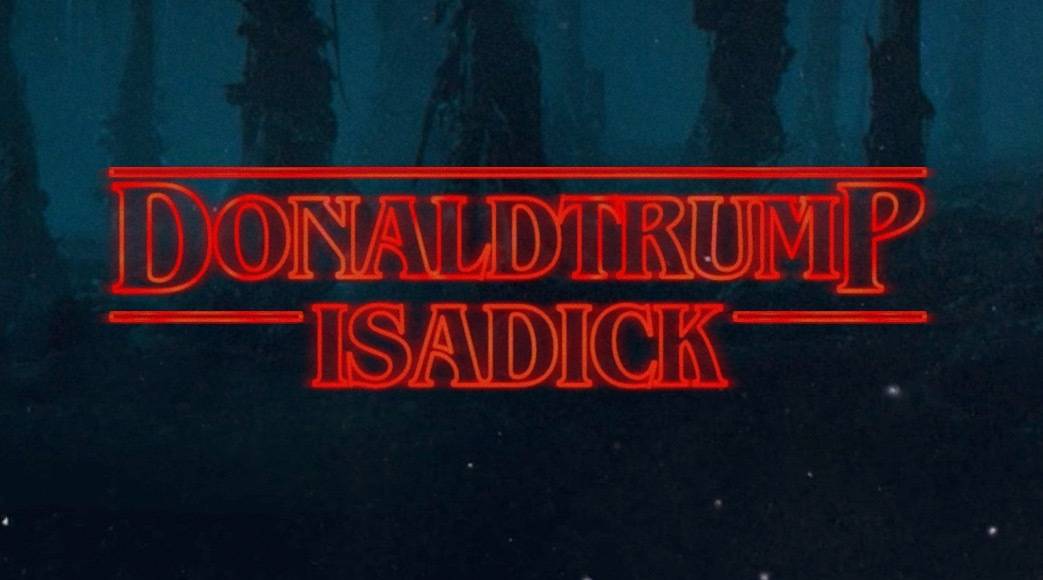 The Typography of Stranger Things

The other related stuff I was looking at, is actually far more interesting than this logo generator, and maybe I should have lead with that first.

So yeah, if you’re into the whole ‘design process’ behind famous logos and typographic masterpieces, then you’ll want to check out this post: The Typography of Stranger Things 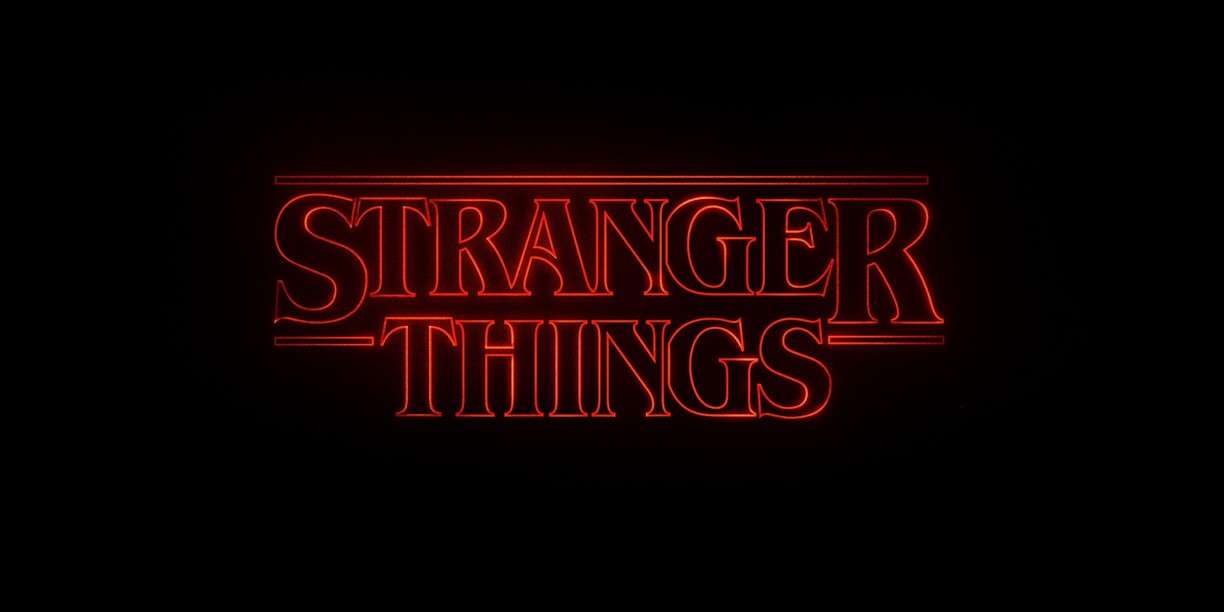