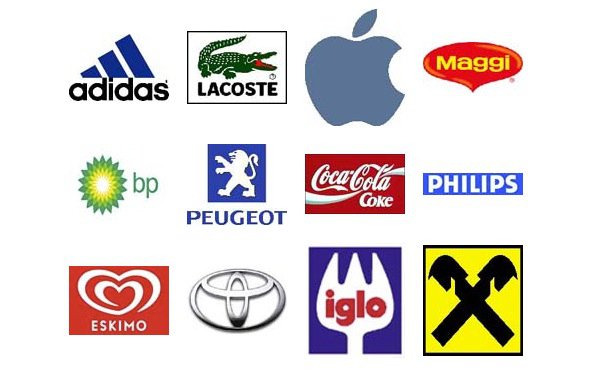 This is too funny. 25 Austrians Sketch 12 Popular Brand Logos from Memory, an experiment to evaluate how Austrian people recall various popular brand logos from memory by asking them to draw each of the above 12 brand logos. 25 people were given 1 brand each.

Coco-Cola is a tricky one as everyone knows the general form, but trying to sketch or draw the intricate curves of the script IS a real challenge, most get the basic shape and form. Curious to see how many people still thought BP’s logo was the old shield style. But you would think that out of the selection, Apple would be a good one to get. Mildly surprised just how some of these Apple sketches turned out. :-0

But Oh my God, just look at some of these…