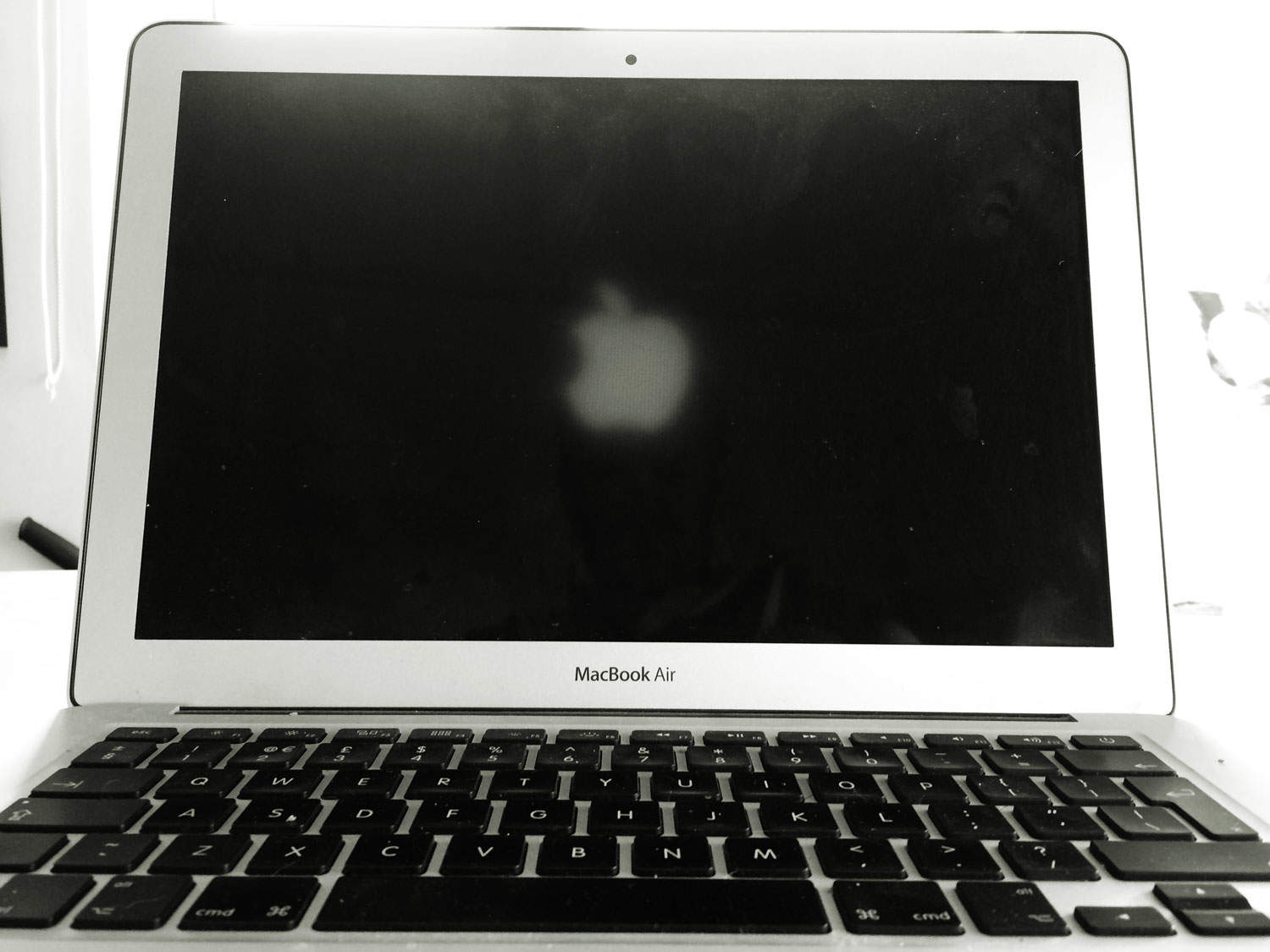 The Ghostly Appearance of the Reversed Apple Logo

I was sat up on my kitchen bar table drinking a coffee when I opened up my Macbook Air, and saw this reversed Apple logo glowing behind the LCD screen.

As you can probably tell from the photograph, there was a heck of a lot of sunlight beaming straight through the window and hitting the flipped-up top lid as this was pretty early morning. Just to note: the brightness and contrast had been dialled up quite a bit, so the reversed Apple logo is not as strong and obvious as my photo’s show.

I almost missed it as I was just about to boot the Air up, but this almost ethereal Apple logo just floated there in front of my eyes.

Just got me thinking about how really rather cool this was. I didn’t notice the Apple logo when the Air was booted up, and I was happily working away, which is obviously a good thing.

I’ve not seen this before, but apparently it’s quiet common on some of the Macbook laptops. 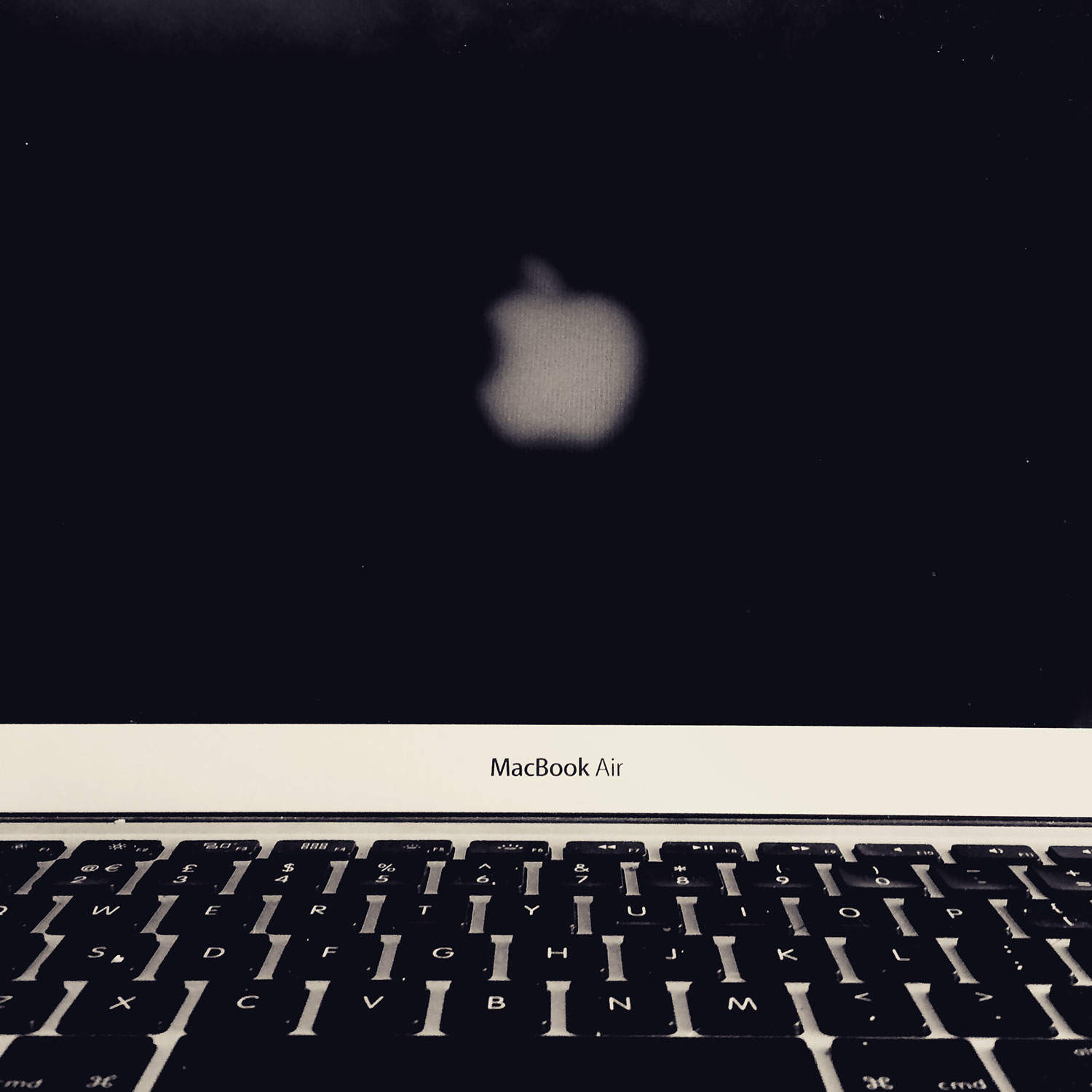