Gaining Perspective in your Logos as a Freelance Logo Maker 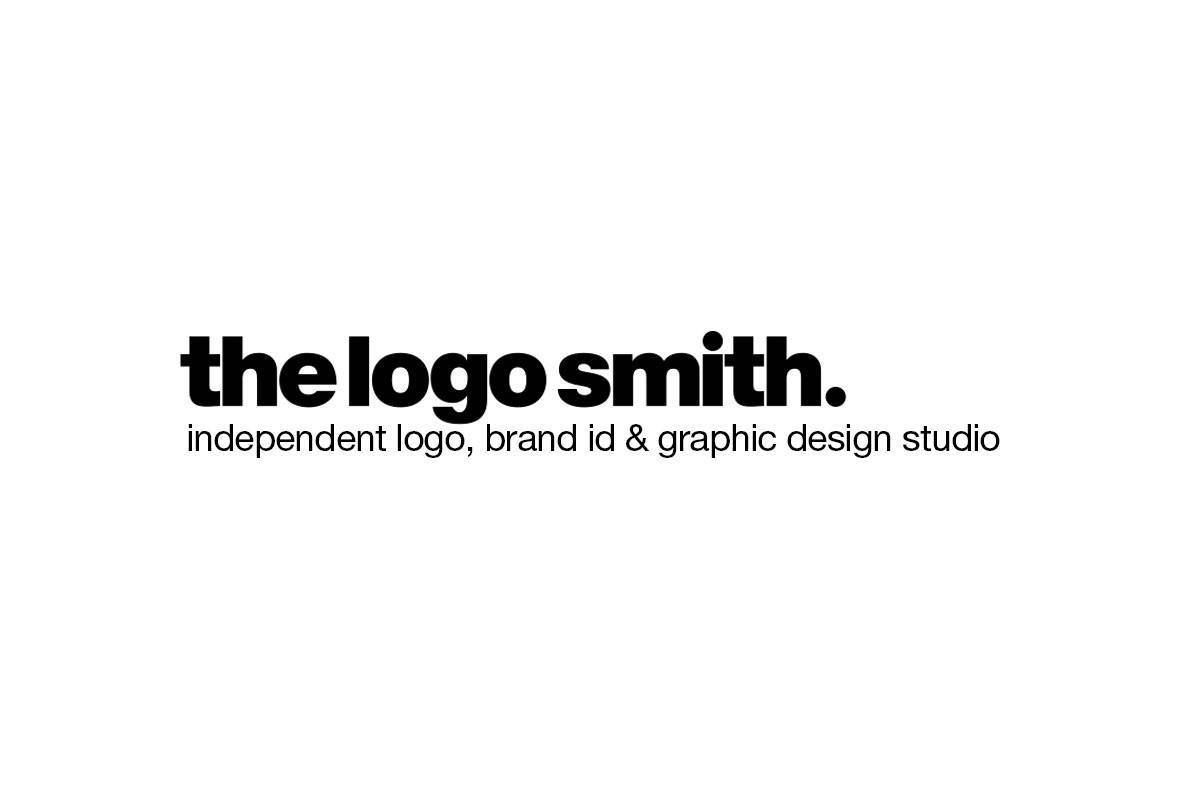 Gaining Perspective in your Logos as a Freelance Logo Maker

I have come to realise that if you are a freelance logo maker, working on a fair sized project all alone, it is a responsibility to seek opinion and outside perspective on your logo idea before finalising them.

To steam on with an idea without collecting additional outside feedback, can lead to trouble, as I have seen this for myself with a recent project of mine for Tamara Kauffman. It’s not a breaking realistion, I just think that sometimes we can become so engrossed in our idea that we ‘loose perspective on getting perspective‘. It’s one thing to show everyone the complete project, quite another to open it up for feedback prior to finalising it.

Tight schedules can also make it hard to find time getting this external feedback, but this is ultimately at the expense of ensuring the logo is ‘fit for purpose‘.

A a graphic designer, it’s all to easy to assume that others will view the logo design as you do. But as a logo maker, seeing your logo design day in day out can lead to a worrying lack of perspective.

With Tamara’s logo, we spent some months working on this project and didn’t even consider it would pose a problem. I did put the design out on Dribbble some months back and for the most part, feedback was positive, so with this knowledge I assumed all was well.

We ‘both’ knew the logomark was a generic representation of a room, formed from negative and positive space. The design was purposefully bare and minimal, to create a look and feel of a blank canvas. This clearly posed problems with interpretation of the actual meaning.

Close to completion I did one of my detailed logo design process posts and this is where things came unstuck. Some people were commenting that they didn’t see a interior room at all, but instead a roof with a chimney, and/or dark clouds, or just a external view of a factory. As frustrating as it was to hear this at this stage, I could also see this other perspective.

Armed with this, I approached the client and suggested we make some tweaks. Fortunately we were still OK with time and it turned out that a few of her friends had also recently commented on seeing a chimney, not an open door. But Tamara felt that as she had ‘approved’ the logo, it would be unfair of her to now backtrack. So I was happy in myself for admitting my design was less than perfect and that changes had to be made and I know Tamara was pleased that I had approached her about this ‘issue’.

We are now in the process of adjusting the logo so that the room is clearer to more people but still as simple as possible. It’s not a problem if people don’t ‘see’ the room immediately, what is a problem is if they see something else.

Never be too proud to accept you ‘messed up’, no matter how far down the line you are.

Not all the time

Getting outside perspective is not always needed, but I feel that it’s useful to do on projects where you might have really become so over familiar with it through day in and day out of exposure.

If the design is a little bit different maybe, or plays on words or visual connections, it’s probably more important to get that external feedback. If you are playing with negative/positive space or just designing a ‘clever’ logo, out side perspective is probably that much more important.

You see examples where certain supposedly serious logos accidentally cause sexual links or innuendo (proportionate to how dirty your mind is), the designer has seen a great idea, but that great idea is not seen by everyone in the same way. As the familiar saying goes, ‘once you see it, you can’t unsee it’.

The classic example of a well known and ‘very’ sticky logo is the Fed-Ex logo. Steve at The Logo Factory has a good post on this and other examples ‘You probably already know this, but…‘ Rarely do people ‘see’ the ‘arrow’, but once it’s pointed out it becomes ‘sooooo’ obvious they wonder how the hell they didn’t see it before. This is a perfect example of a logo that has a ‘hidden but practical’ message, one that really works to reinforce the retention of the message and visual identity.

It’s too much to hope that everyone will see things the same way, we are just wired differently. But there is a fine line between ‘someone not seeing a message straight away’, ‘someone just not liking your design’ and ‘someone seeing something they are not meant to see’. It’s the latter you need to be cautious about.

Whilst you are designing, make sure you take steps to get external feedback before you finalise the project.

There will always be plenty of people who just don’t like what you have done, this will never change. Hoping to design a logo that everyone in the whole world who sees it will like is impossible. This is not cause to change your direction, just take it on board and move on. As long as the client likes it, you like it and it doesn’t suffer from any technical problems, just do your own thing.

As a freelance graphic designer, working from home or alone in a studio, you are at disadvantage. You only need to see the numerous criticisms placed at big brand roll-outs, where public outcry over the logo hit’s main steam media.

These agencies have numerous staff, specializing in all manor of disciplines, all working on one client, yet they still manage to get it wrong, or at least create controversy. Tropicana is a recent example of a total rebrand flop. There are many many more out there, many that we don’t even get to hear about.

Tamara’s project re affirmed the importance for me to ask for external feedback and listen to constructive criticism over my own pride.

Sites like Dribbble have made this process all the more practical, too many places are littered with ‘trolls’ and you can’t trust that the feedback will be constructive, good or bad. If you put your logo out there for all to see and comment, you at least want to partially trust that people will be sensible with their thoughts and views. And I wonder how many designers don’t ask for external help because they have had bad experiences of ‘trolls’ and people who just don’t know how to act decent like. :)

If you can get into Dribbble, then do so. You can trust all the comments to be constructive, if not all the time positive. I also have set-up The Logo Clinic for those people that are not yet on Dribbble and need some ‘trusted’ feedback that is monitored by ‘yours truly’.

If you have been working tirelessly on a logo project for some time, and have yet to seek external feedback, it’s probably better to work this into your routine sooner rather than later, as I found out to my expense.

Tamara’s logo has been a challenge and I know it’s going to be tricky to come up with a solution that ‘works’, but it will happen. Having a client that is so understanding and also so keen to see it ‘work’ without putting pressure on is a bonus.

Simple Logos are the Best – Logo Design Lessons from Siegel+Gale

There has been much discussion on the wire about the prolific nature of cheap and quick logo design companies. As a rule, they are as far apart as one could be to a independent and experienced freelance logo designer. Yet they always appear top of Google… Read More

Mini Logo Design Tip: How Big Should My Logo Be?

Mini Logo Design Tip: How Big Should My Logo Be? Thought this little logo design tip could come in useful, especially when explaining to a client how big or small their logo design should be. It’s only a rough rule-of-thumb, but it’s not… Read More

For my sins I use ‘WP Bakery Page Builder’ to create my own website; always struggled with the problems of images placed using various styles of Media & Masonry Grids, not showing up in the XML Sitemaps, as created by Yoast SEO. Given my… Read More

For anyone who dares ask a designer to do a Design Test, to prove that they are capable and will be a good fit… Up yours. pic.twitter.com/rjbcfDvtBp — thelogosmith.co (@thelogosmith) February 8, 2019   When a Client asks a Logo Designer to… Read More