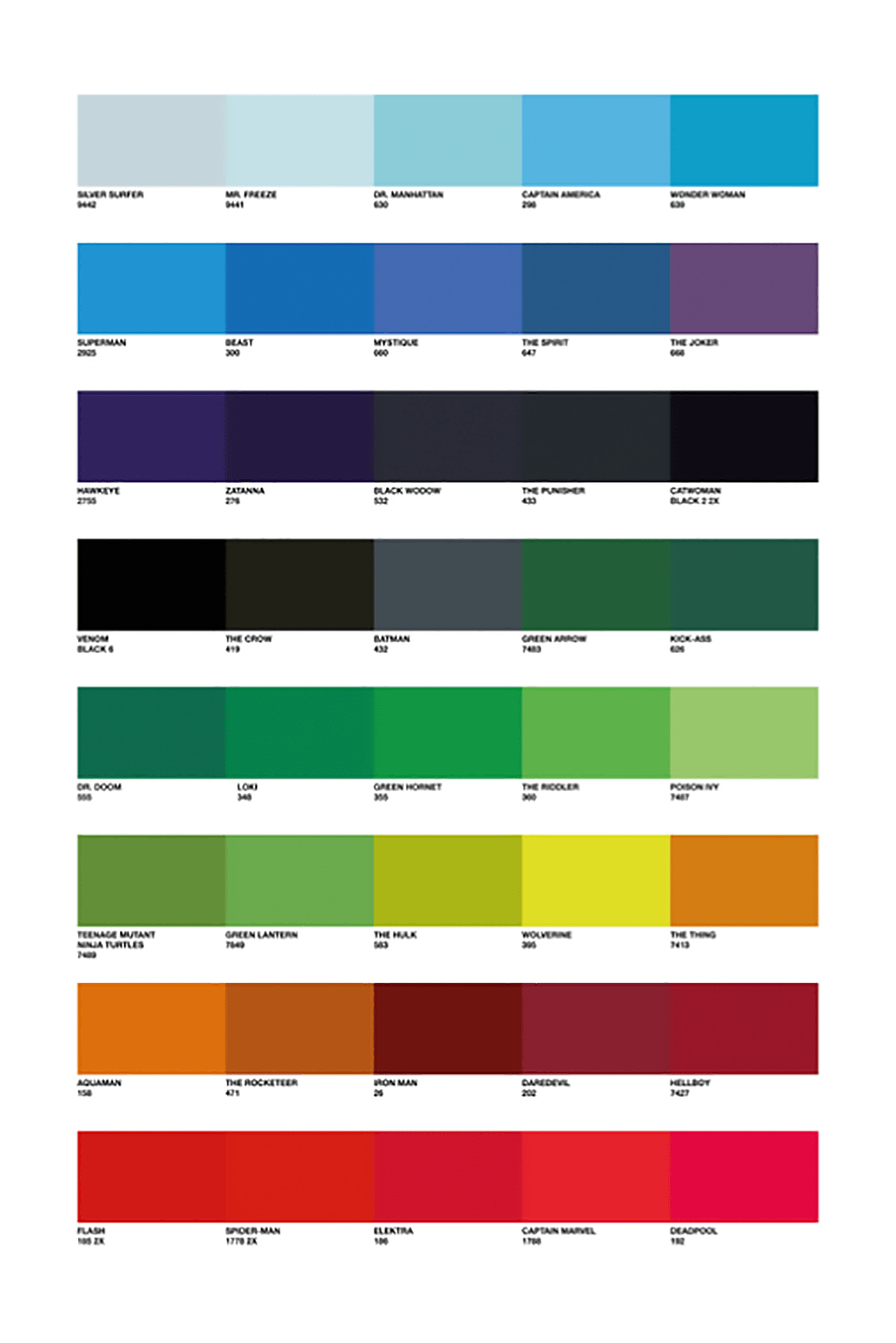 Some time ago I posted: 9 RGB Inspired Posters for Superhero’s by Gidi Vigo, which was a pretty simple, but rather neat idea.

Gidi then had the idea of expanding this idea of linking Pantone colours with those representative of many more comic book superheros and villains.

So in this next poster, Gidi has created one poster with 40 individual Pantone swatches that are neatly tied in with the colours best associated with comic book superheros and villains. 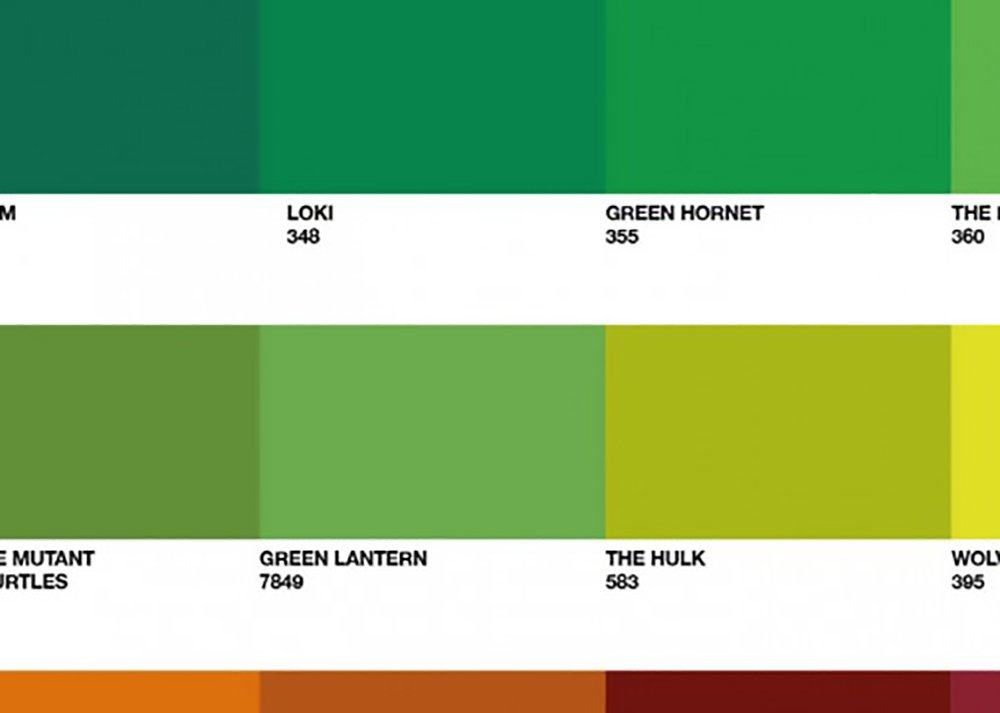 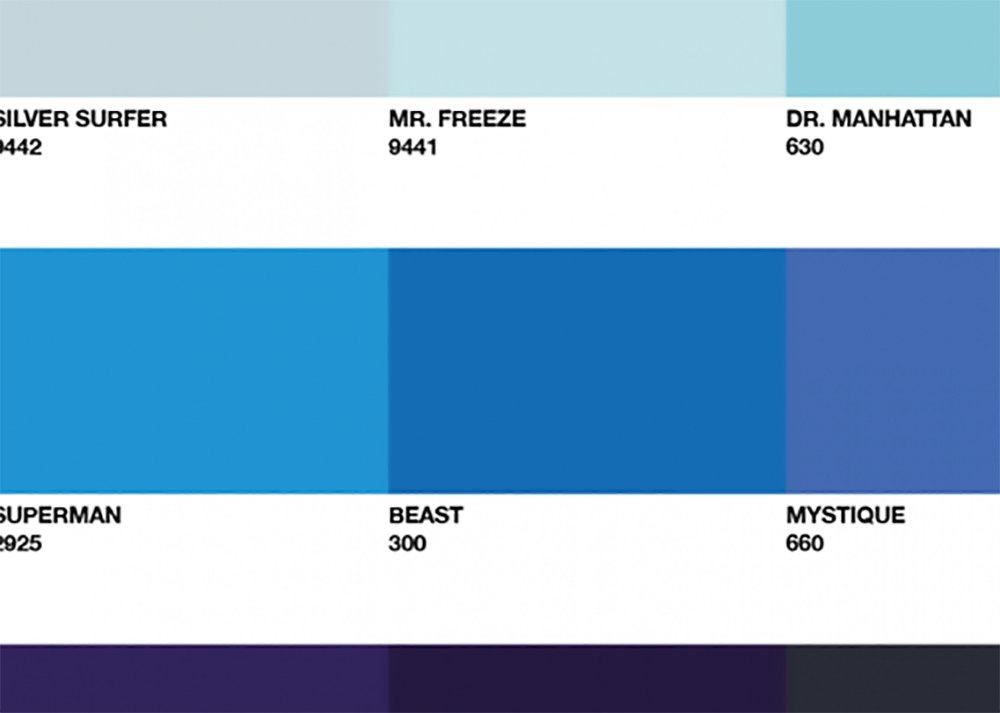 « Previous Post: Struggles Of An Anxious and Introverted Freelancer by Sow
» Next Post: No. I don’t design logos, I pull them out of my Ass Poster for Download Breadcrumbs: Home » Colour » 40 Pantone Superhero and Villains Color Swatch Poster