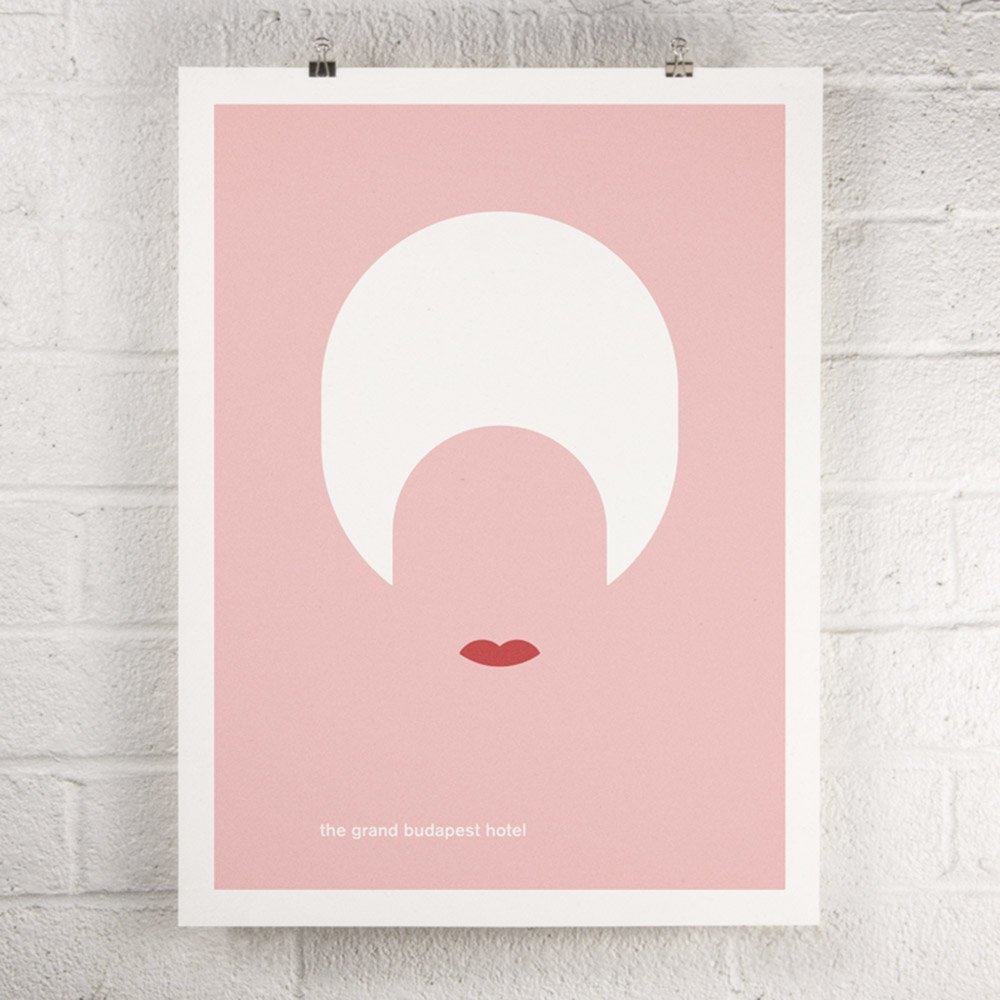 Lovely package of minimal, modernist silkscreened posters which are inspired by Wes Anderson’s films, all designed by David Klinker from Orange & Park.

The whole project is titled: Swiss Anderson, the reason being all the silkscreened posters set in Aksidenz Grotesk, which is nice. :)

Kickstarter: A series of eight minimal, modernist silkscreened posters inspired by the films of Wes Anderson. My name is David Klinker and I’d love your help to create a series of original screen printed posters. Water-based inks on 100% recycled paper, typeset in Akzidenz Grotesk medium, made in the USA.I designed one poster per movie for all eight of Wes Anderson’s feature films, fromBottle Rocket to his latest, The Grand Budapest Hotel. Each 18″ x 24″ poster depicts a different character from each film, in a style that will appeal to fans of minimalist Swiss and international graphic design.

These will be printed using traditional silkscreening techniques in Ypsilanti, Michigan, on 100% recycled Speckletone 100# paper from French Paper Company, which is produced under 100% hydropower in Niles, Michigan.

This set of posters are part of a new Kickstarter project, with a funding goal of $1,500. 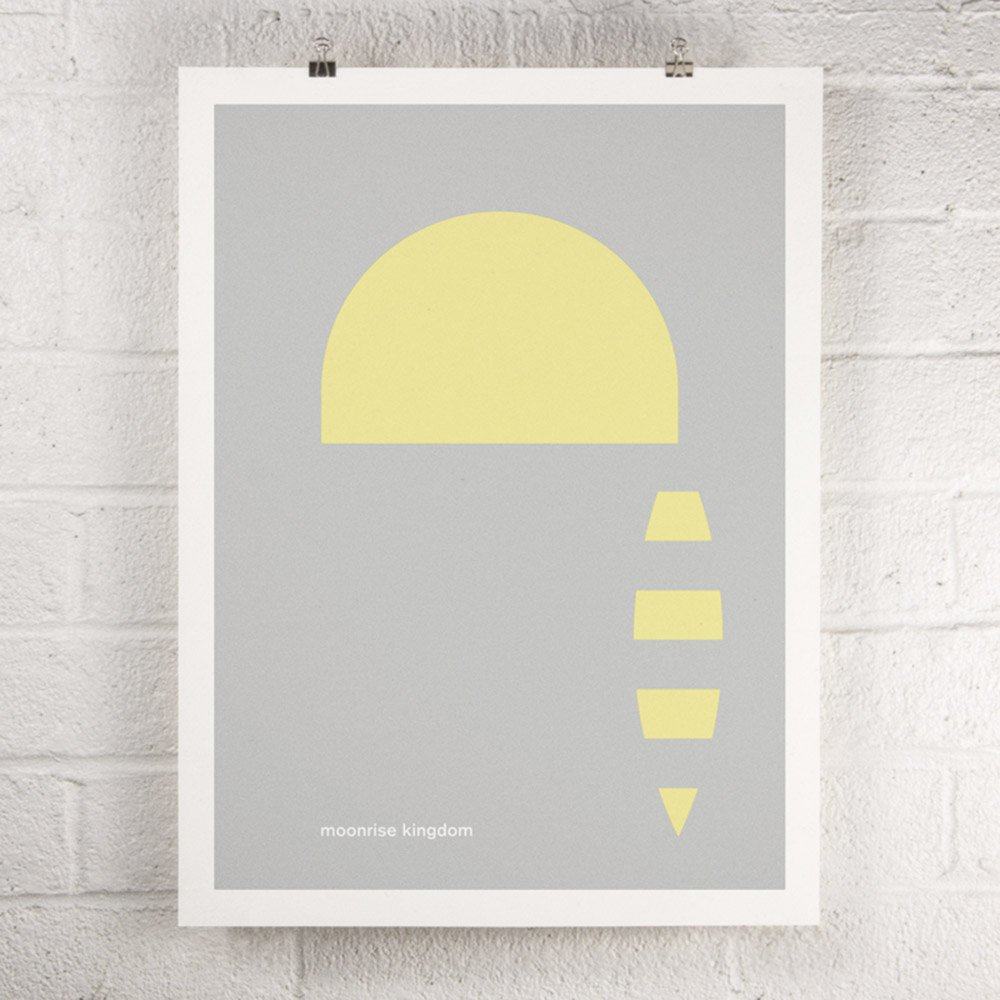 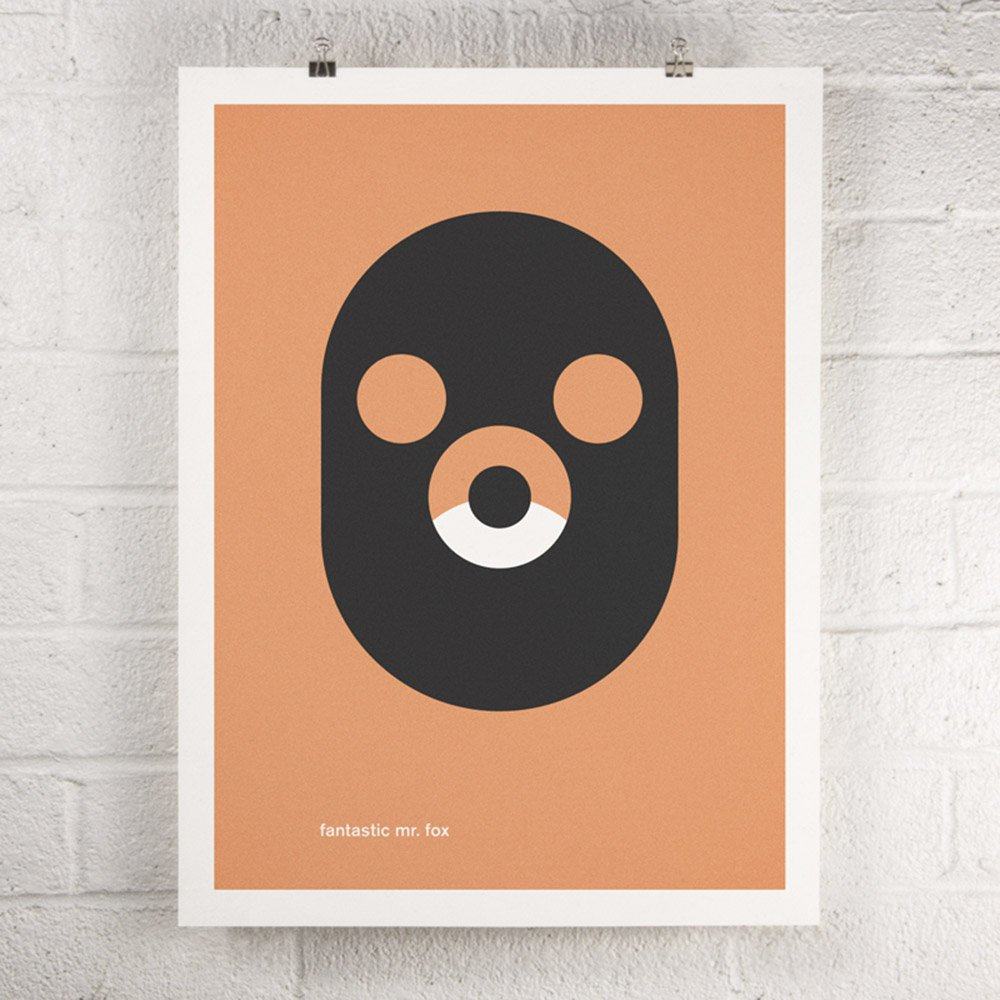 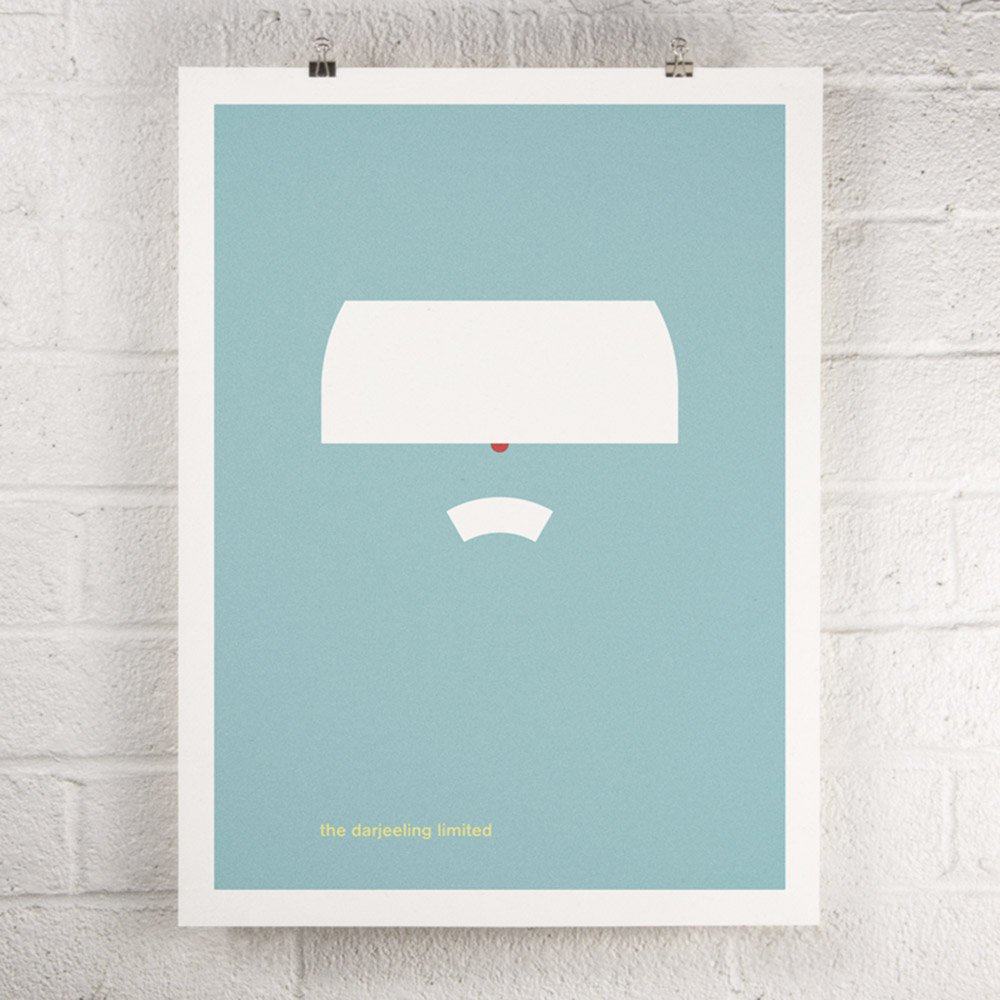 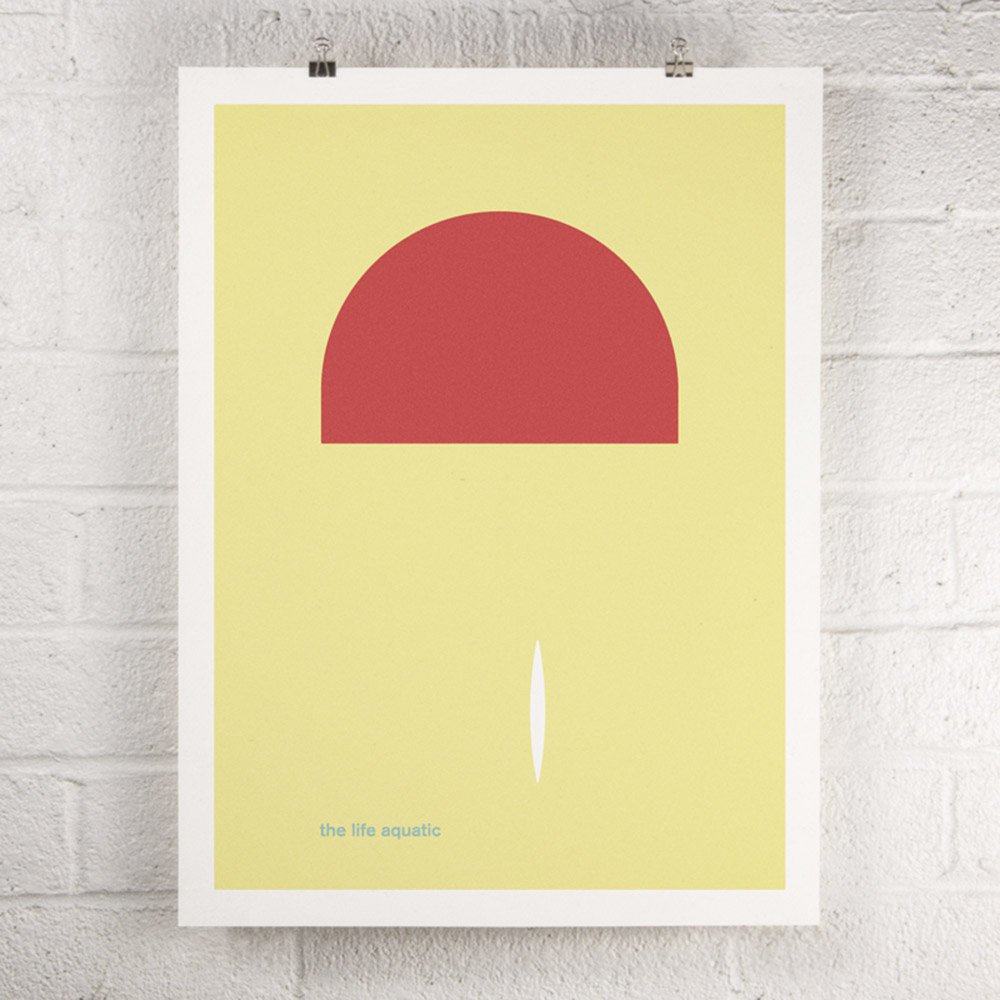 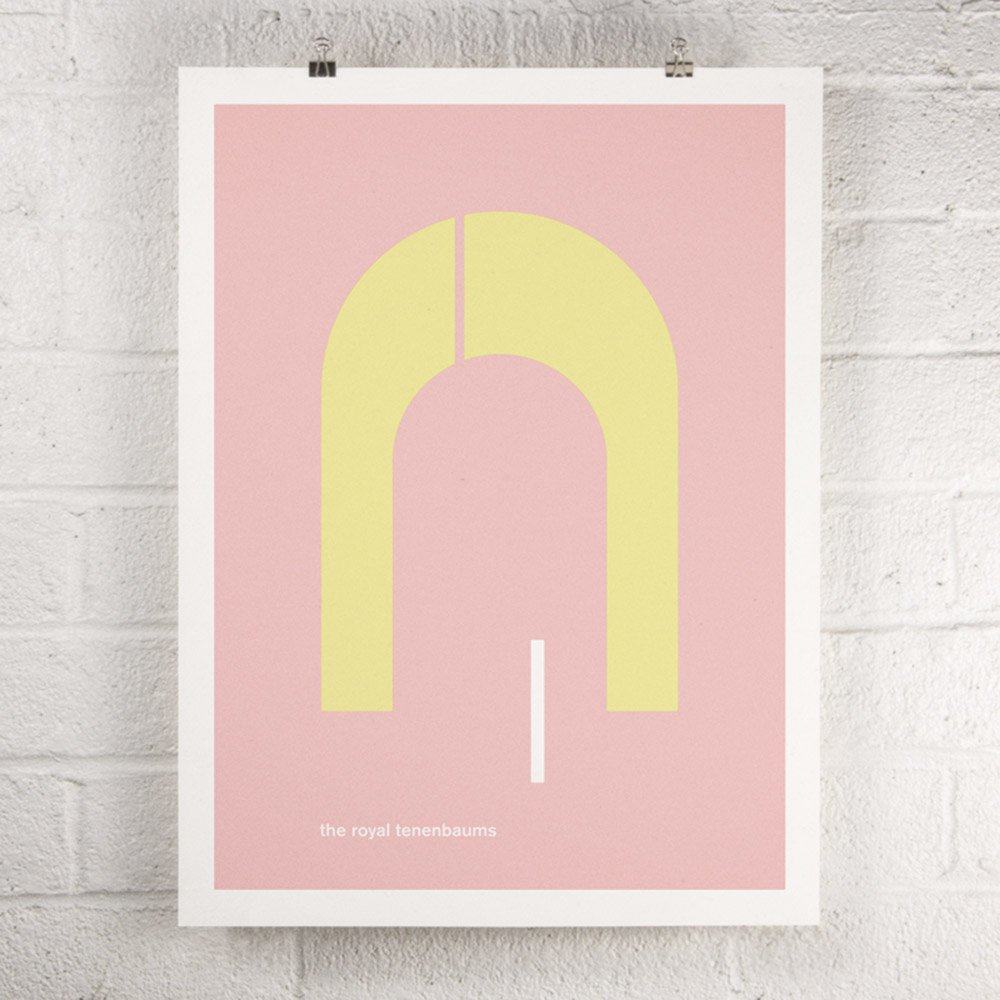 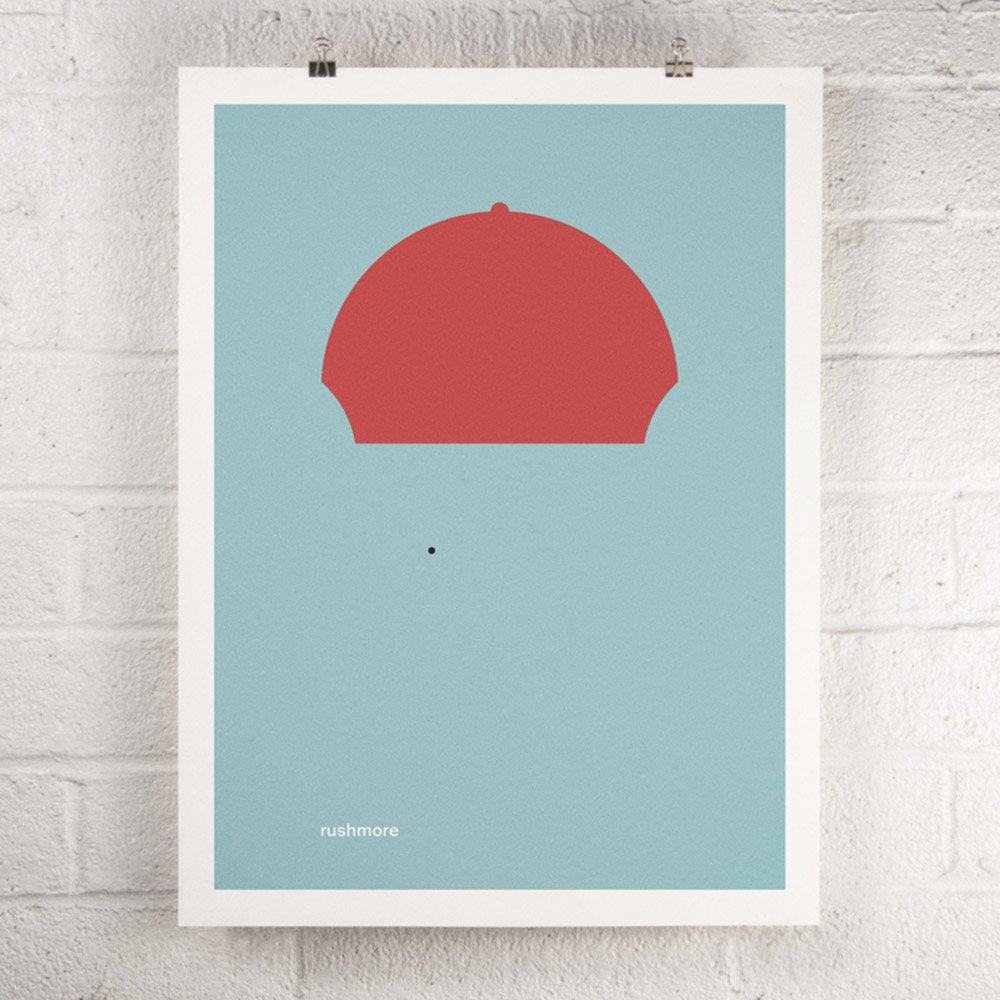 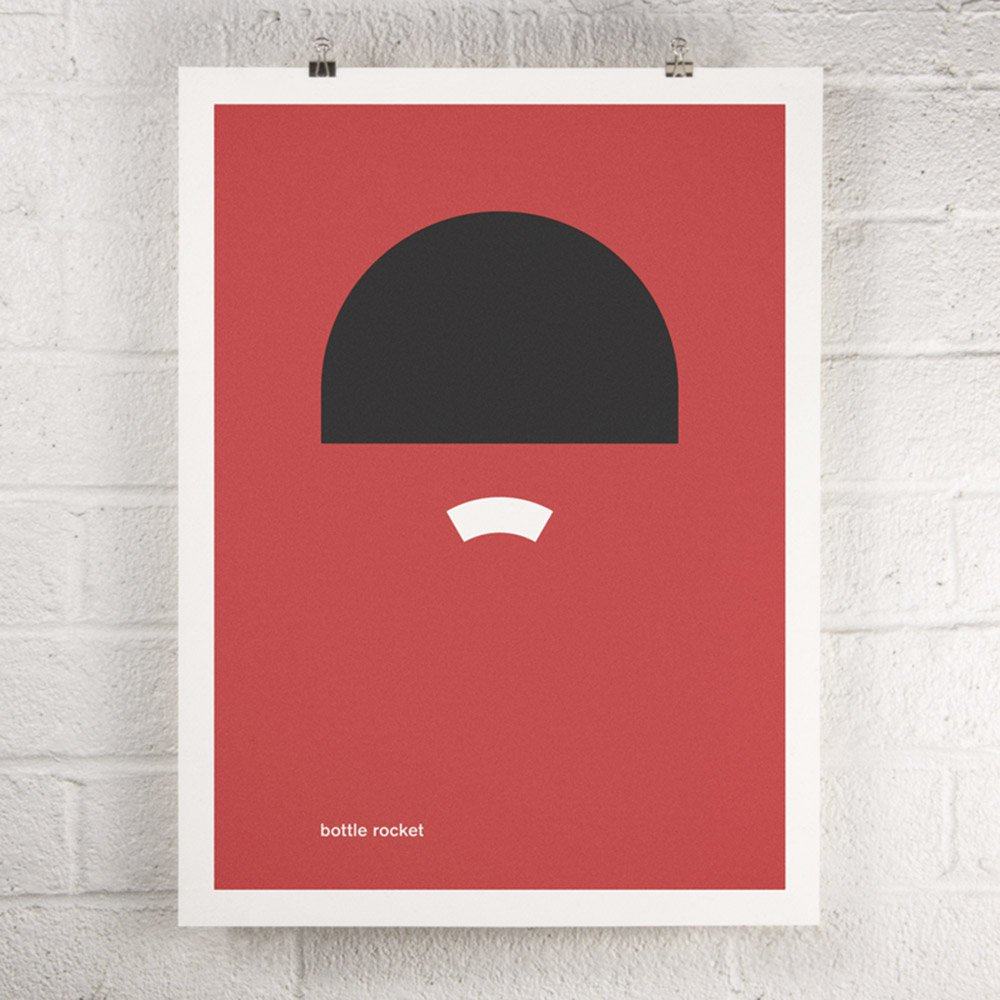