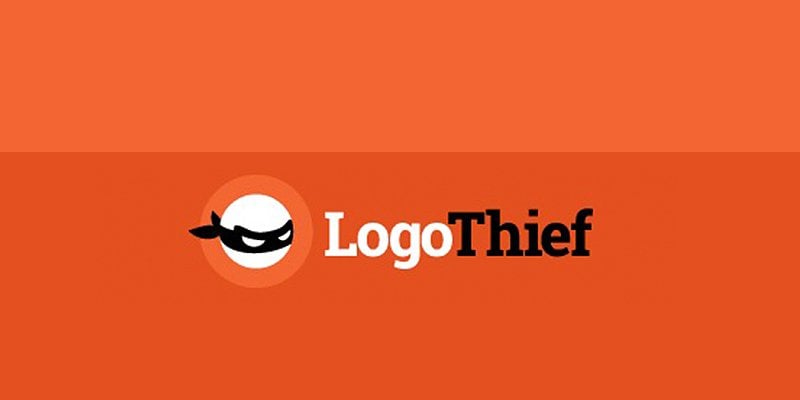 LogoThief is a great idea by ‘persons unknown’. If you are the sort of person that doesn’t give a hoot about stealing other designers’ logo creations, then be warned, as you might end up being featured on LogoThief.com

Poor Jeff Fisher routinely finds himself the target of plagiarists, and having to expend so much emotional and practical energy simply trying to stop these delinquents to reclaim what is rightfully theirs. No surprise then that he is featured on LogoThief, with his well known logo for, Cat Adoption Team, being the most recent of his to be exploited: Catnapped!

There are some other well known logos with similar stories to Jeff, and most are just incredibly brazen with it. There are usually two kinds of scenarios: one is where you can’t reason, or even establish contact with the plagiarist; the other is where there is a more innocent reason, and the moment you establish contact are able to sort ‘something’ out.

I’m all up for naming and shaming those that have malicious tendencies, but my one slight concern is that an innocent case of ‘two logos looking similar’ will be exposed, and featured on LogoThief, for wilful copying thus putting the designers in a slightly awful predicament. Seen plenty of instances where similar logo designs have cropped up at relatively the same time: with one designer being blamed for plagiarism when was it was just coincidence, and this does happen. So hopefully they will not shoot first…