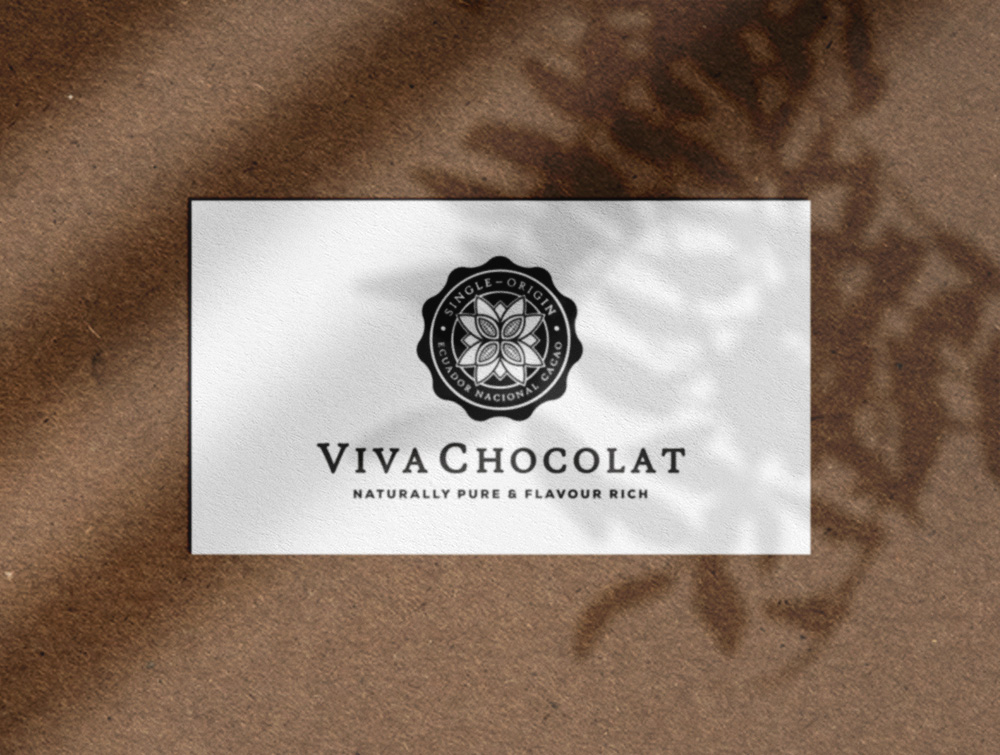 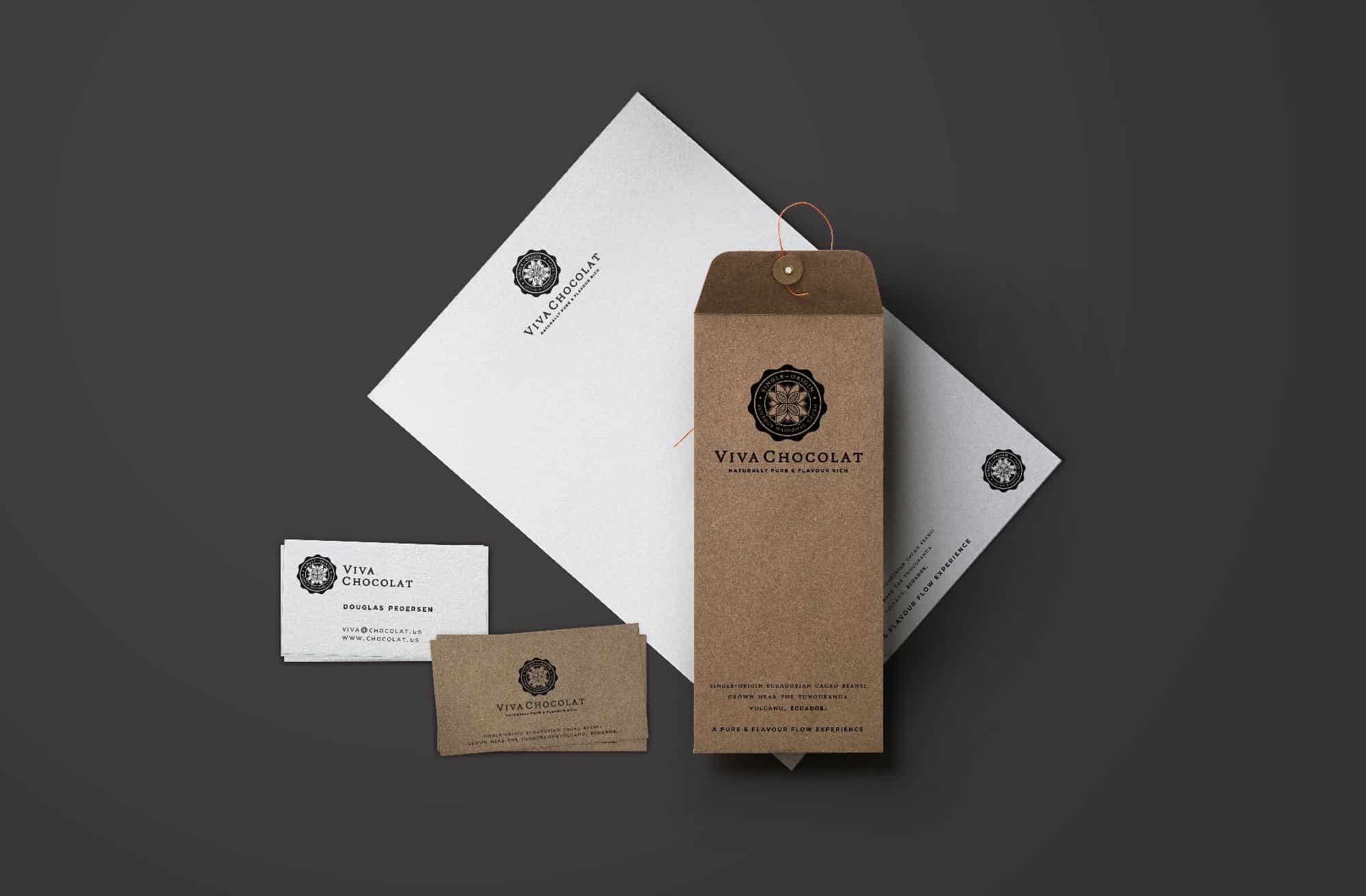 “Viva Chocolate will be supplying pure, single-origin Ecuadorian couverture Chocolate to the food industry, and so is initially not a consumer orientated chocolate brand.”

The Viva Chocolate logo and branding design currently under development. 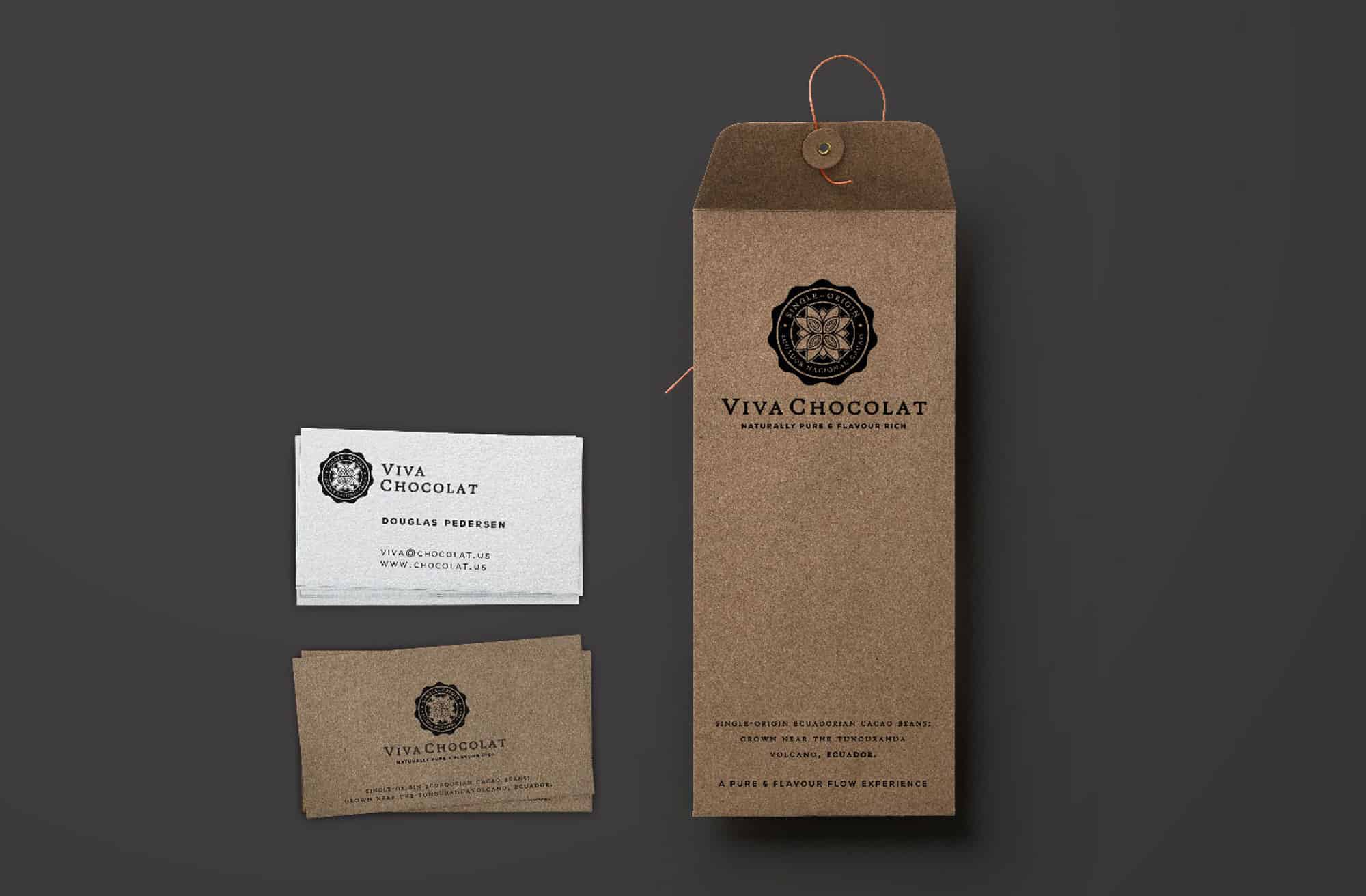 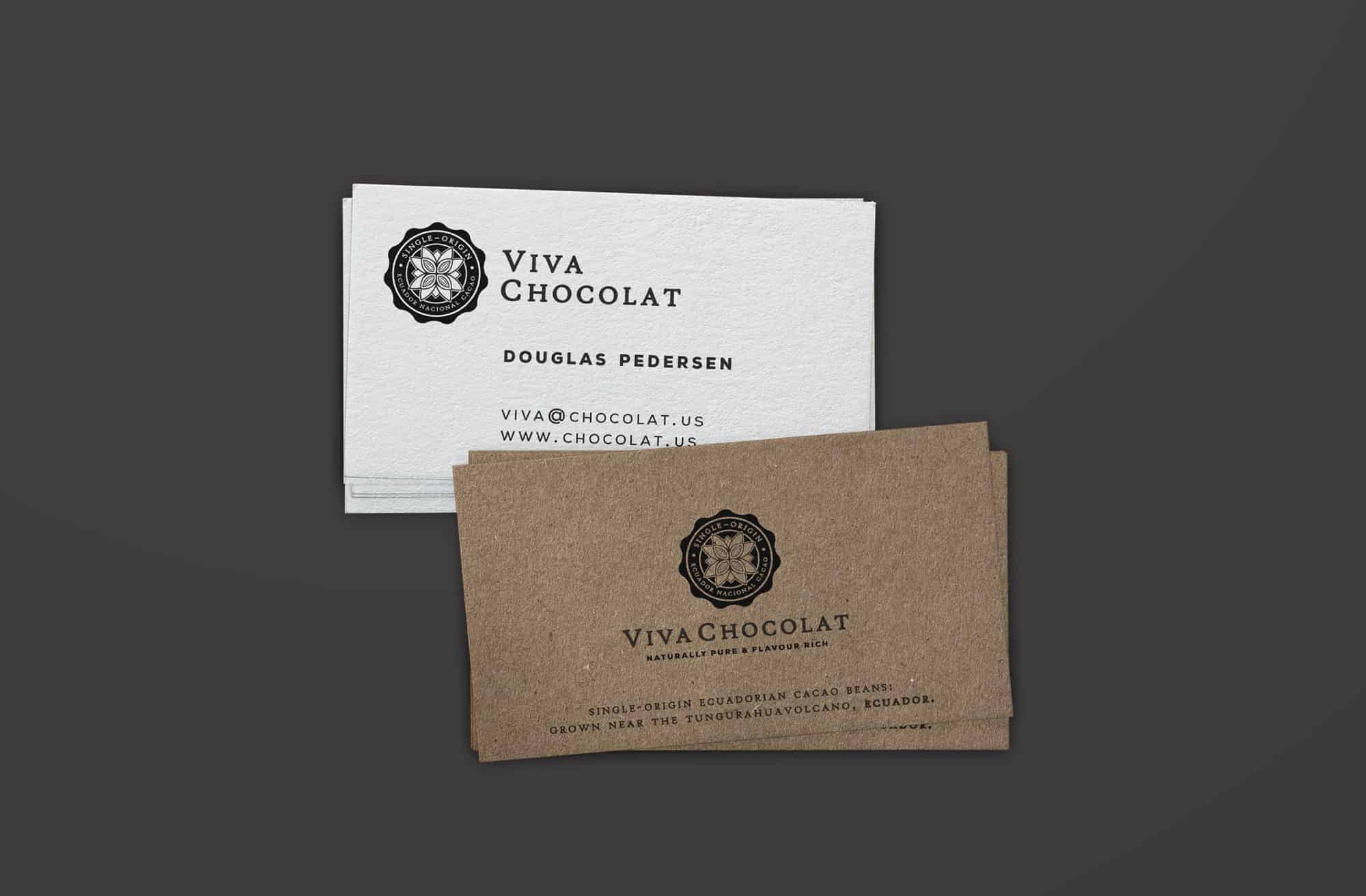 The cocoa bean or simply cocoa (/ˈkoʊ.koʊ/), which is also called the cacao bean or cacao (/kəˈkaʊ/),[1] is the dried and fully fermented seedof Theobroma cacao, from which cocoa solids (a mixture of nonfat substances) and cocoa butter (the fat) can be extracted. Cocoa beans are the basis of chocolate, and Mesoamerican foods including tejate, an indigenous Mexican drink that also includes maize.

As of November 2018, evidence suggests that cacao was first domesticated in equatorial South America, before being domesticated in Central America roughly 1,500 years later.[8] Artifacts found at Santa-Ana-La Florida, in Ecuador, indicate that the Mayo-Chinchipe people were cultivating cacao as long as 5,300 years ago.[8] Chemical analysis of residue extracted from pottery excavated at an archaeological site at Puerto Escondido, in Honduras, indicates that cocoa products were first consumed there sometime between 1500 and 1400 BC.

Evidence also indicates that, long before the flavor of the cacao seed (or bean) became popular, the sweet pulp of the chocolate fruit, used in making a fermented (5% alcohol) beverage, first drew attention to the plant in the Americas.[9] The cocoa bean was a common currency throughout Mesoamerica before the Spanish conquest.[10]