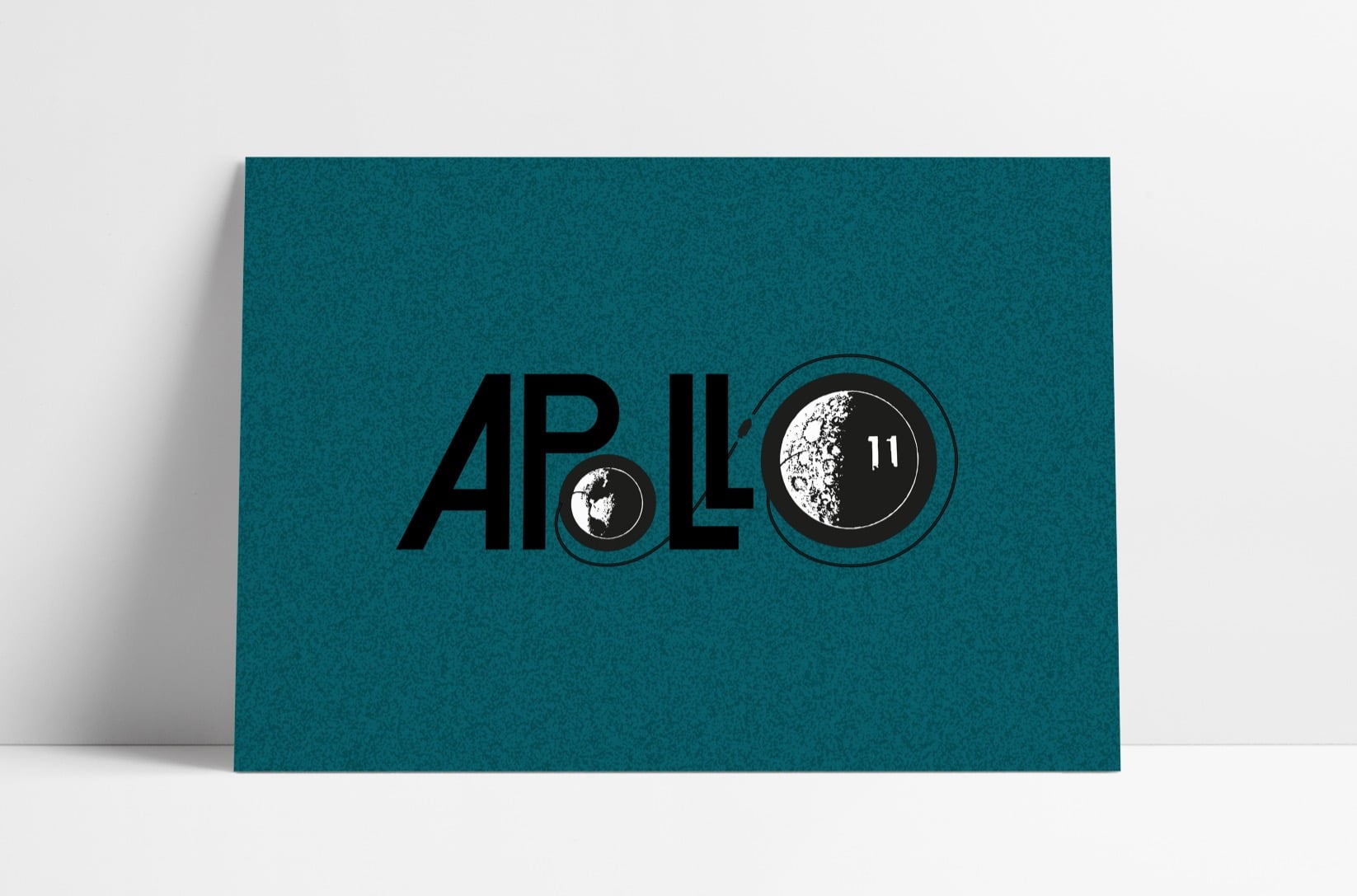 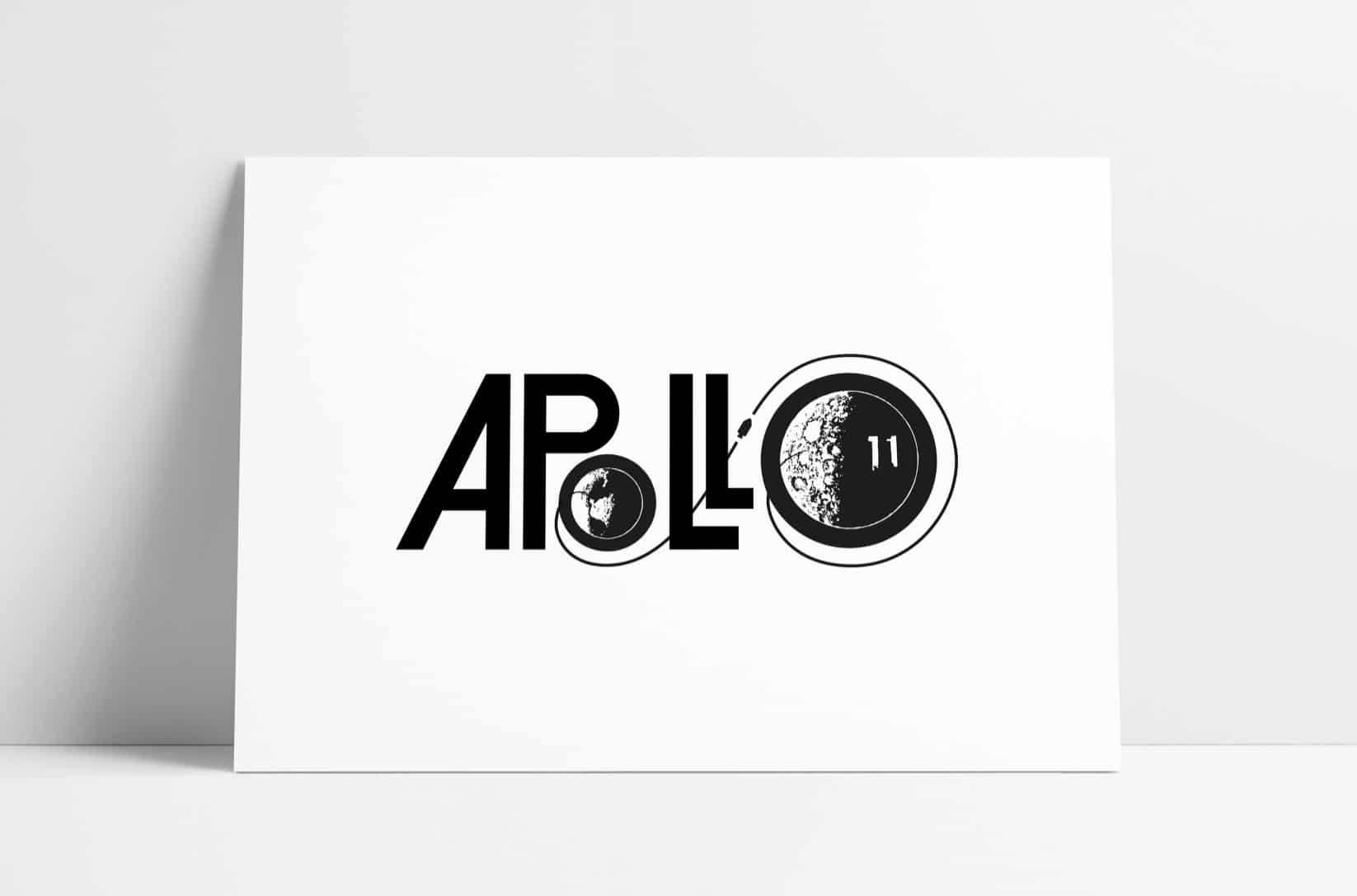 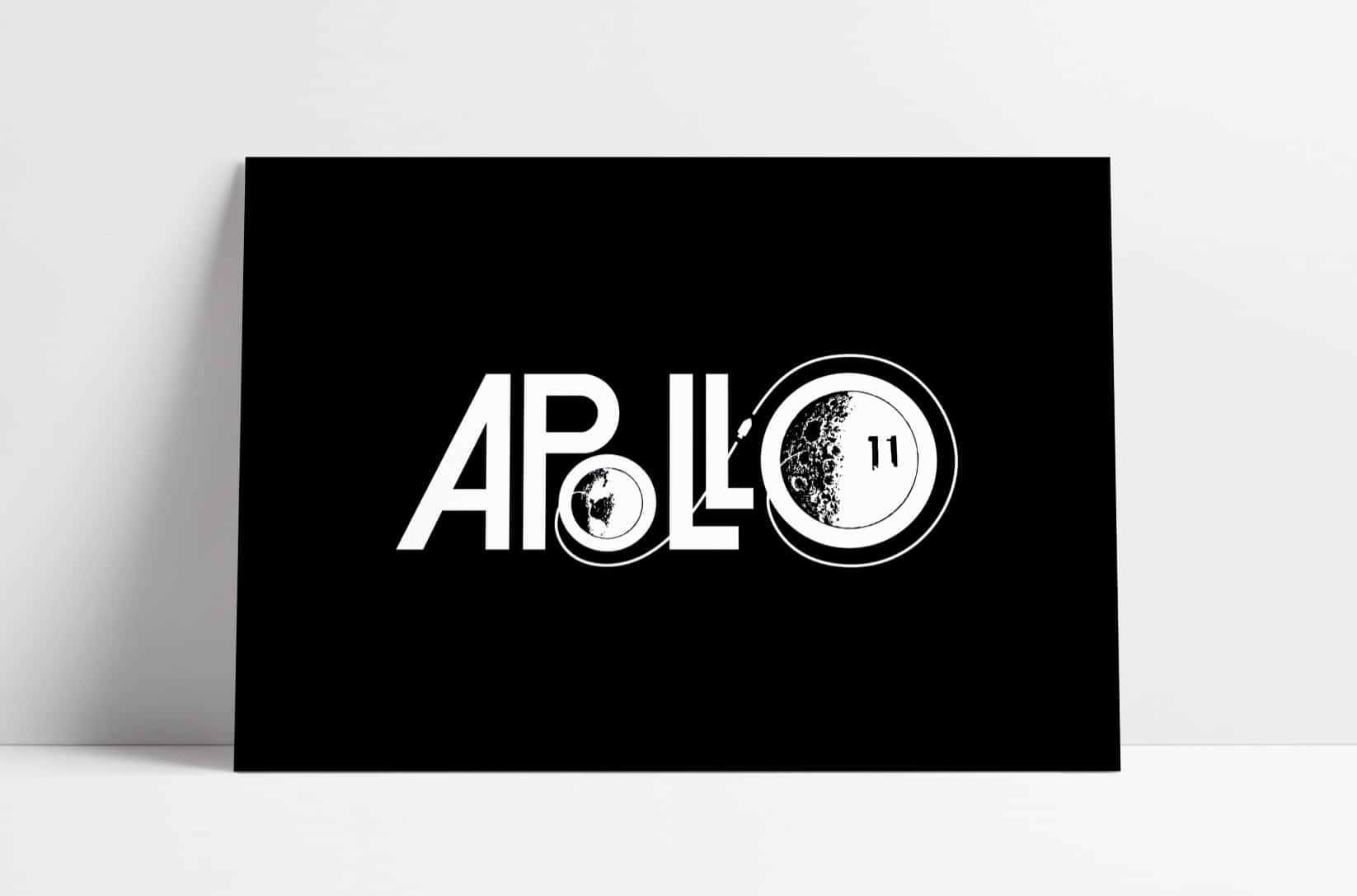 Googling this image came up with a few links, one of which lead to www.lostateminor.com This post showcases a number of vintage NASA brochures and posters, which were auctioned off back in 2013: Spring 2013 Space Exploration Signature Auction.

NASA may have an outstanding space program, but they’re not too bad in the design department either. During the 1960s, hundreds of manuals, guidebooks, covers, and posters were created to promote NASA and their events. The posters are filled with vintage typography, classy artwork, and retro colors. The covers are set to be auctioned off at the 2013 April 18 Space Exploration Signature Auction

I have previously blogged about the Apollo 11 Bell Aerosystems Press Kit graphics, via this post: Vintage NASA Space Publications Various Manual & Report Cover Designs and it was because of this I intended to have a crack of recreating it.

You can view the entire PDF of the Apollo 11 Bell Aerosystems Press Kit over at: Apollo Press Kits, and/or view the PDF directly here 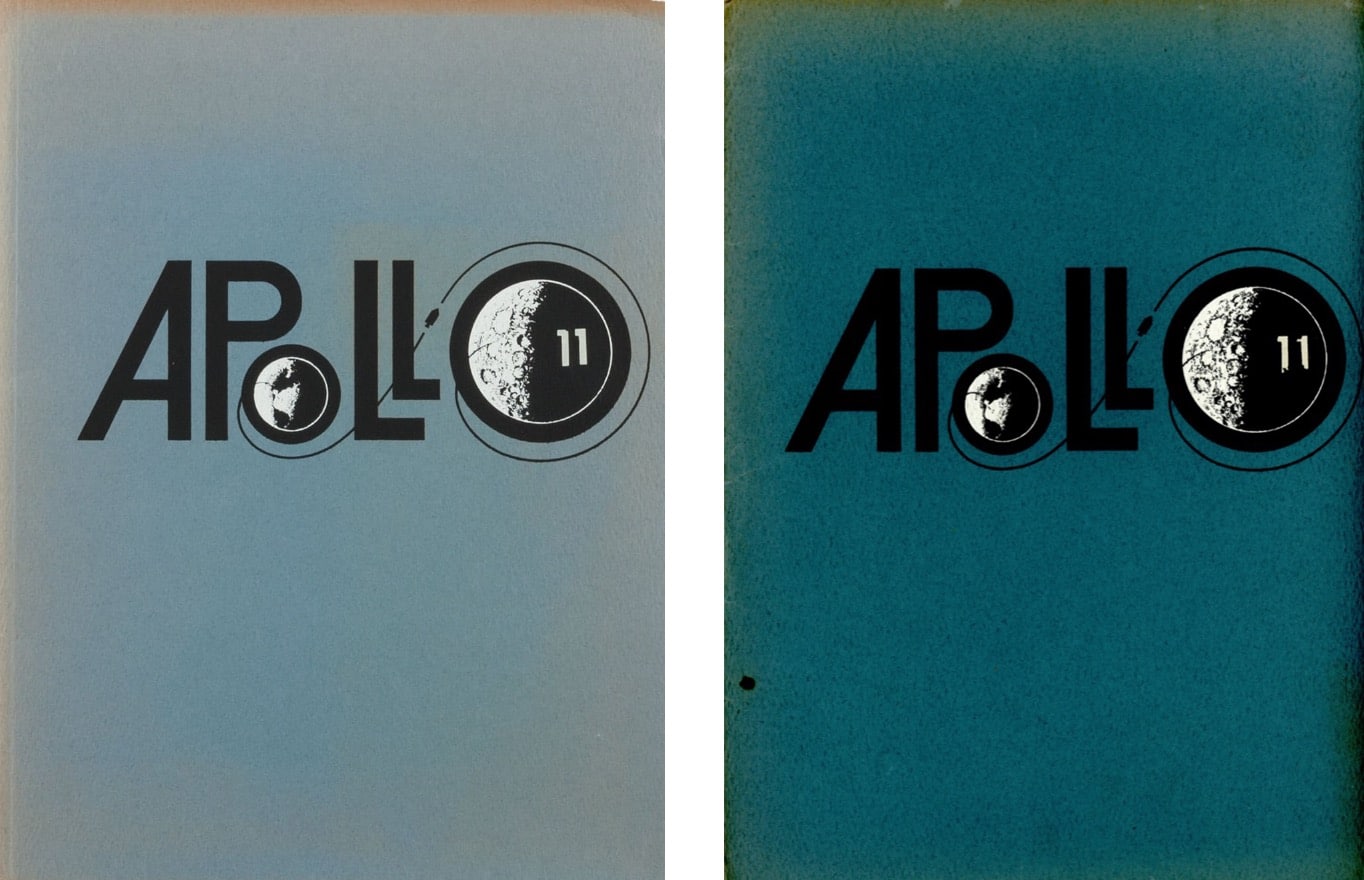 In my haste to get cracking with the logo recreation, it totally escaped me that there are 2 versions of the Press Kit coverfloating around; I should have known better given I actually blogged about the better quality one (lighter blue on left, above) previously.

In any case, my first version of the recreation is based off the darker version, with slightly less detail in the Earth and Moon graphics (below), not to mention a partially dodgy number 11. 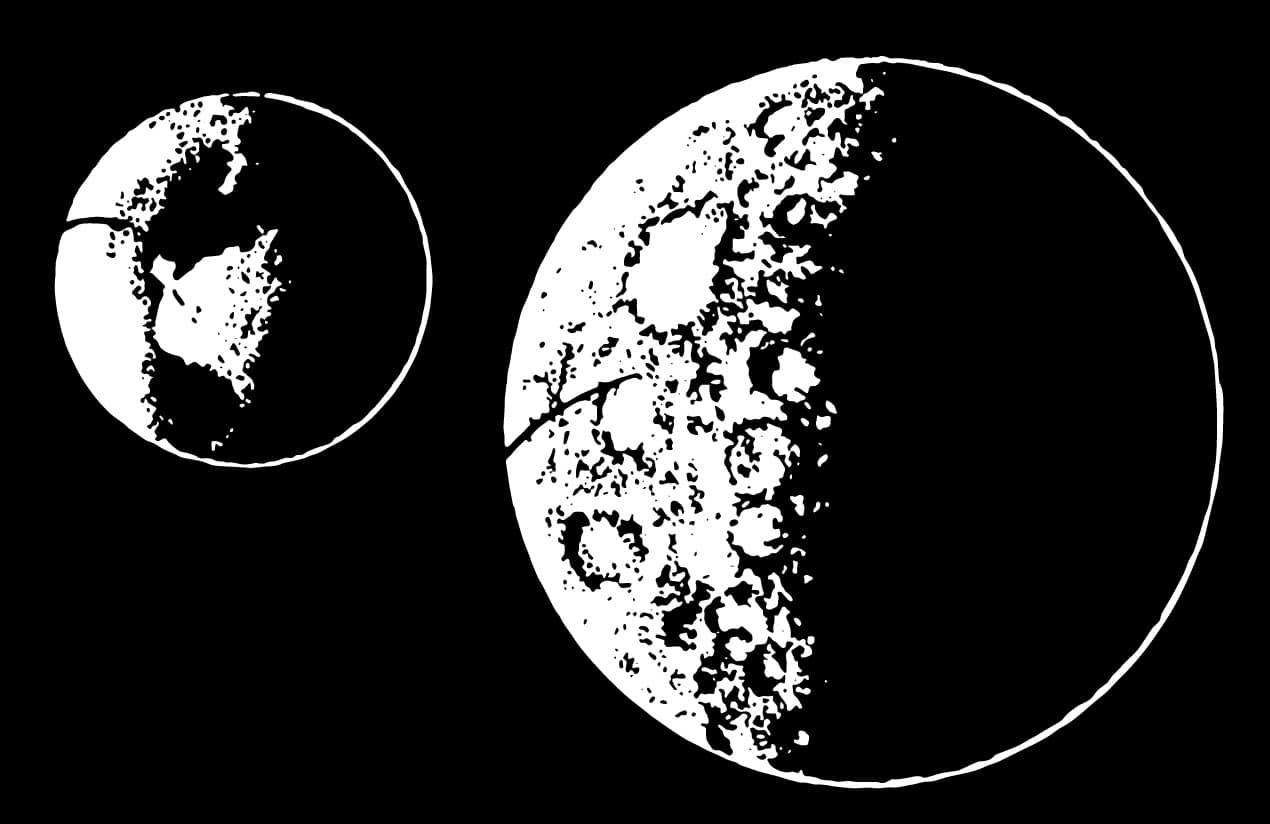 If you do end up browsing the original PDF of the Press Kit, then you’ll first see some rather bland pages, and many are in a typewriter movie script style layout (as the 1st pair of pages show): 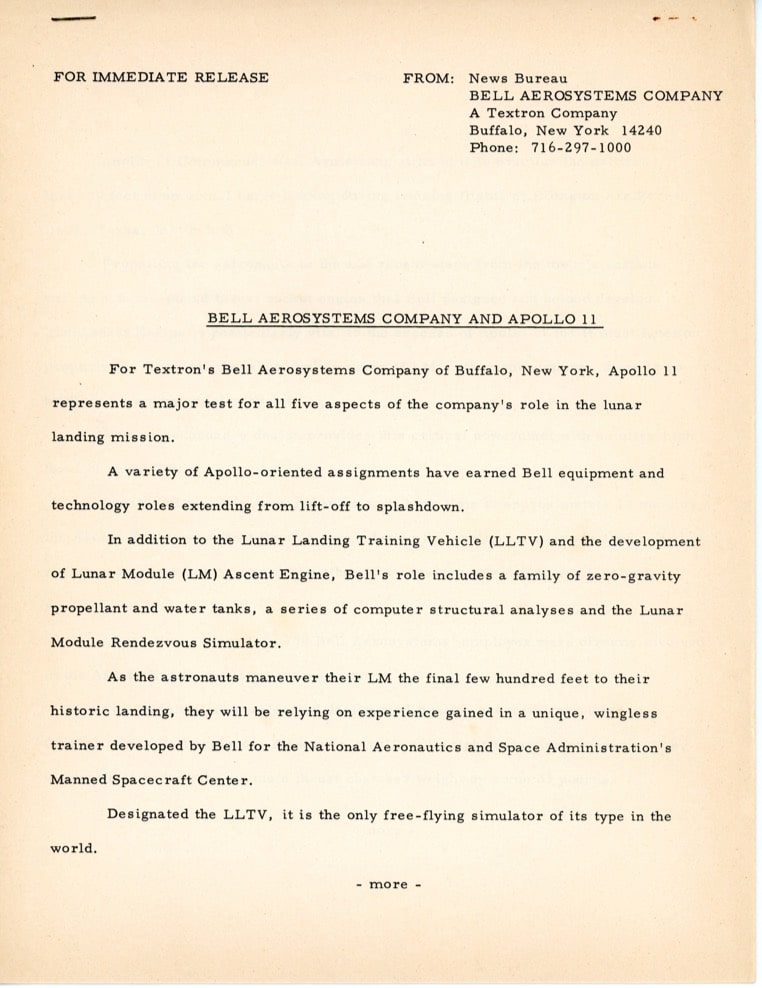 If you scroll to the end, you’ll seen a few of these gloriously designed pages, which come as bit of a shock after so many pages of blandness: 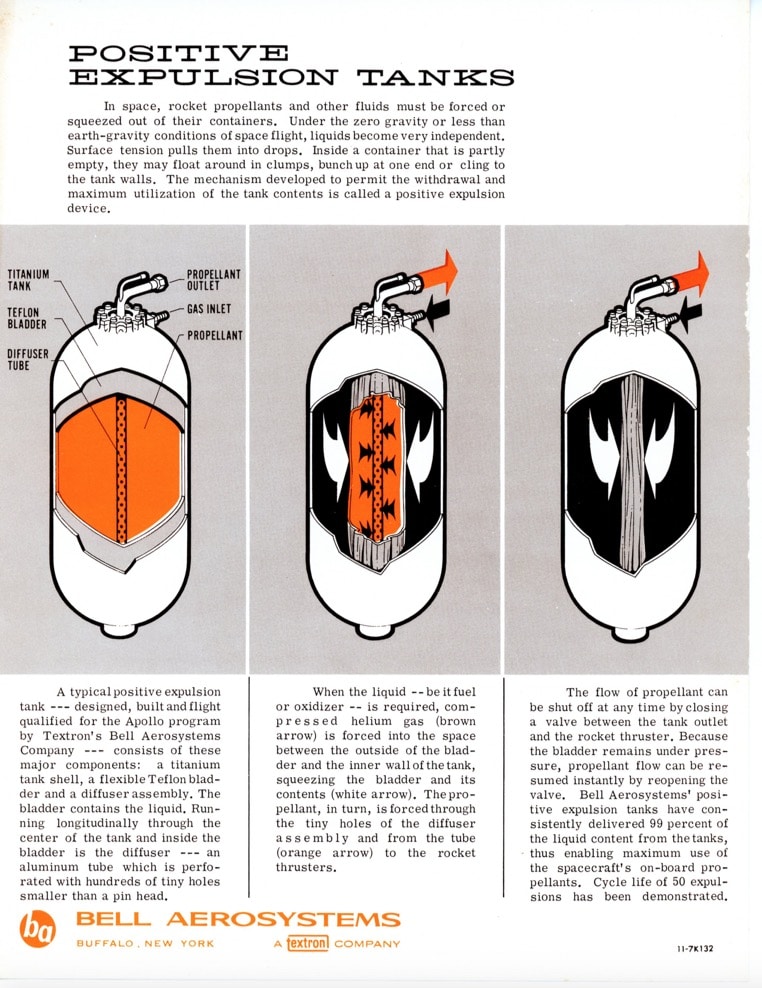 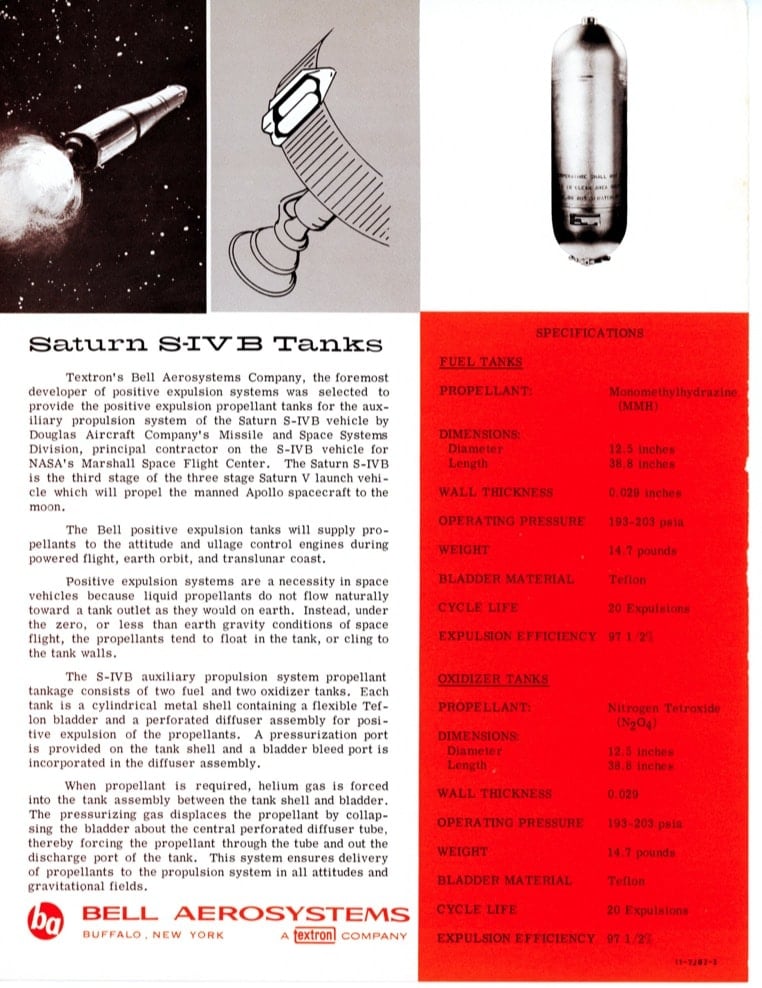 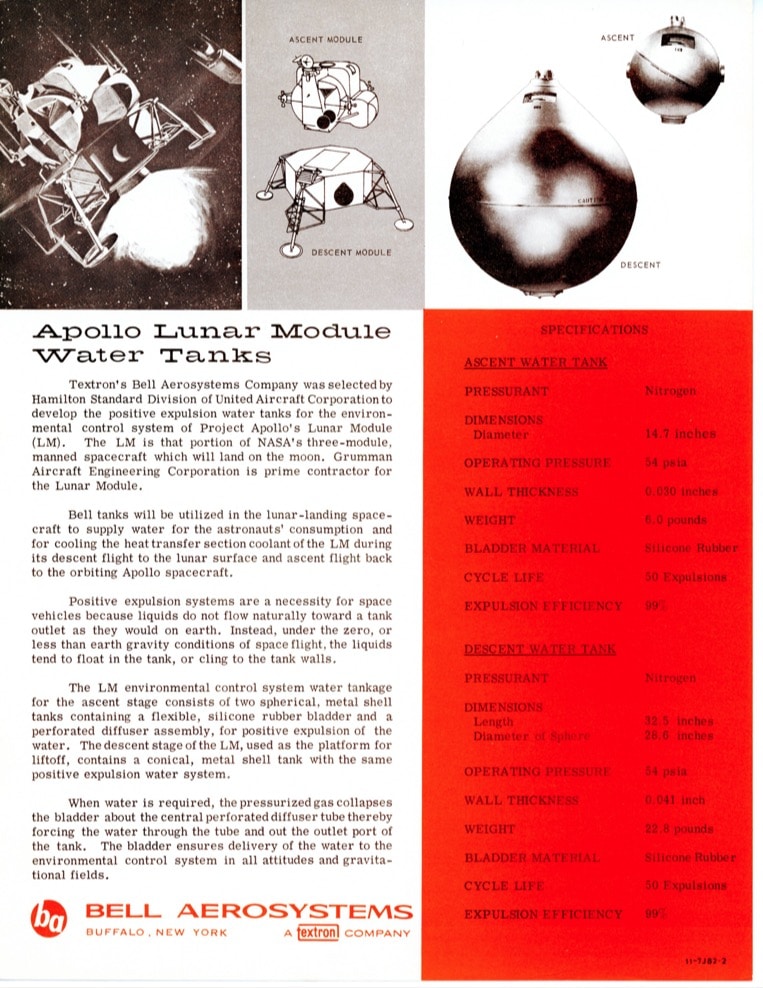 You can download these straight from this page, by dragging the images off on to your desktop.

As they are SVG, if you double-click them, they’ll likely open up a Text Editor, rather than a graphics program, as SVG’s are fundamentally code. So you’ll need to open them up manually in your graphics app of choice, or drag the SVG files over any app icon on you desktop.

Wikipedia: Apollo 11 was the spaceflight that first landed humans on the Moon. Commander Neil Armstrong and lunar module pilot Buzz Aldrin formed the American crew that landed the Apollo Lunar Module Eagle on July 20, 1969, at 20:17 UTC. Armstrong became the first person to step onto the lunar surface six hours and 39 minutes later on July 21 at 02:56 UTC; Aldrin joined him 19 minutes later.

They spent about two and a quarter hours together outside the spacecraft, and they collected 47.5 pounds (21.5 kg) of lunar material to bring back to Earth. Command module pilot Michael Collins flew the command module Columbia alone in lunar orbit while they were on the Moon’s surface. Armstrong and Aldrin spent 21 hours, 36 minutes on the lunar surface at a site they named Tranquility Base before lifting off to rejoin Columbia in lunar orbit.

Apollo 11 was launched by a Saturn V rocket from Kennedy Space Center on Merritt Island, Florida, on July 16 at 13:32 UTC, and it was the fifth crewed mission of NASA‘s Apollo program. The Apollo spacecraft had three parts: a command module (CM) with a cabin for the three astronauts, the only part that returned to Earth; a service module (SM), which supported the command module with propulsion, electrical power, oxygen, and water; and a lunar module (LM) that had two stages – a descent stage for landing on the Moon and an ascent stage to place the astronauts back into lunar orbit.

After being sent to the Moon by the Saturn V’s third stage, the astronauts separated the spacecraft from it and traveled for three days until they entered lunar orbit. Armstrong and Aldrin then moved into Eagle and landed in the Sea of Tranquility on July 20. The astronauts used Eagle‘s ascent stage to lift off from the lunar surface and rejoin Collins in the command module. They jettisoned Eagle before they performed the maneuvers that propelled Columbia out of the last of its 30 lunar orbits onto a trajectory back to Earth.[6] They returned to Earth and splashed down in the Pacific Ocean on July 24 after more than eight days in space.

Armstrong’s first step onto the lunar surface was broadcast on live TV to a worldwide audience. He described the event as “one small step for [a] man, one giant leap for mankind.”[a][12] Apollo 11 effectively ended the Space Race and fulfilled a national goal proposed in 1961 by President John F. Kennedy: “before this decade is out, of landing a man on the Moon and returning him safely to the Earth.”[13]